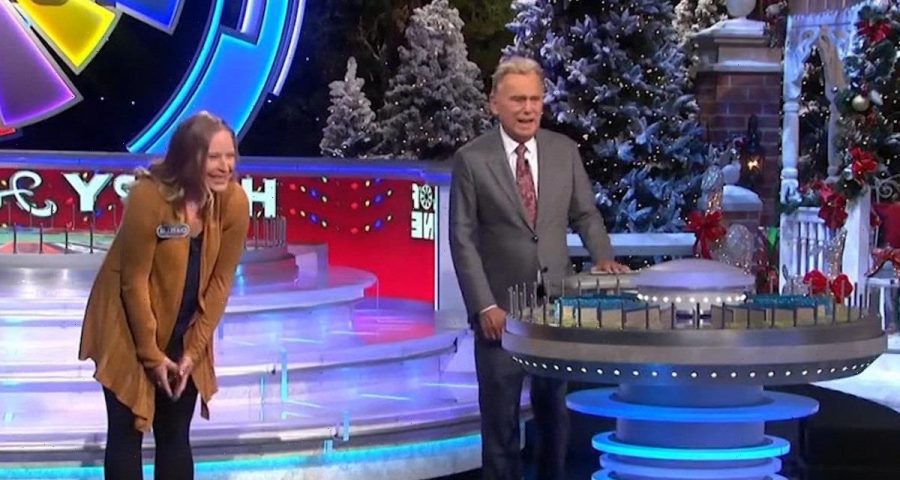 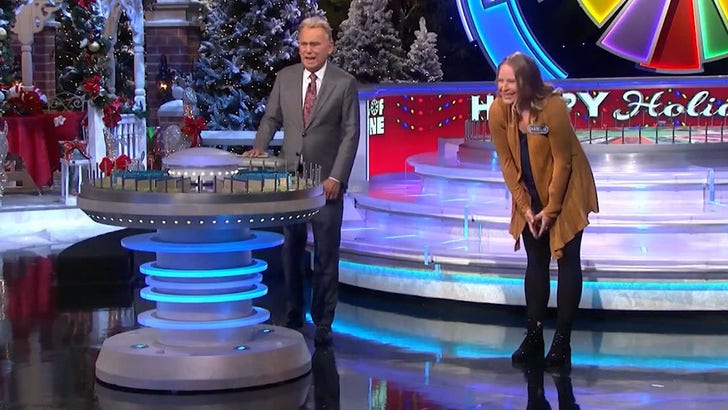 “Wheel of Fortune” fans can rest easy knowing all their outrage toward how one contestant’s show ended has actually paid off … in the form of a new Audi!

If you missed it, a woman named Charlene made it to the final round and caught a nice break when the standard “RSTLNE” and her guessed letters “GDHI” nearly filled out the entire puzzle. 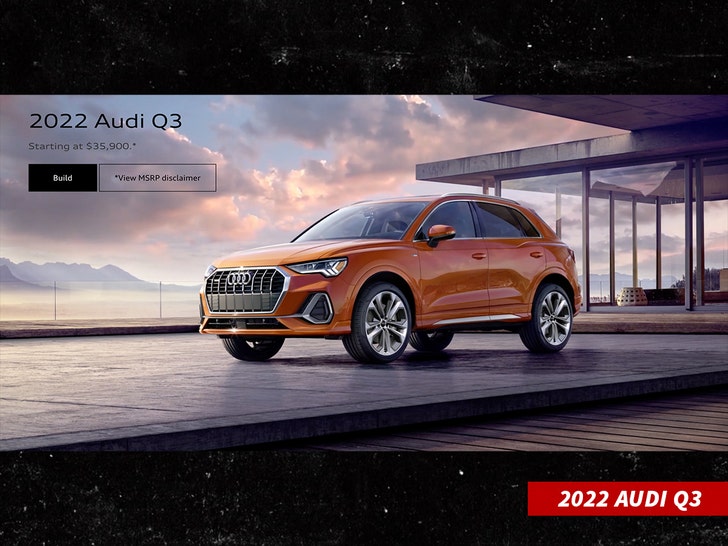 The crowd thought she had won, but Pat Sajak delivered the tough news … telling her she took too long to say the word “Word,” and that the phrase needed to have been said all at once to be a winner. It was then revealed Charlene lost out on a $40,000 Audi Q3.

Lucky for Charlene, both “WoF” and the people at Audi took notice to her blunder … and Charlene is getting an Audi after all!

Wednesday night, the car company tweeted, “There’s no community like the Audi community. With your help, we tracked down Charlene! More to come as we help #GiveHerTheQ3”