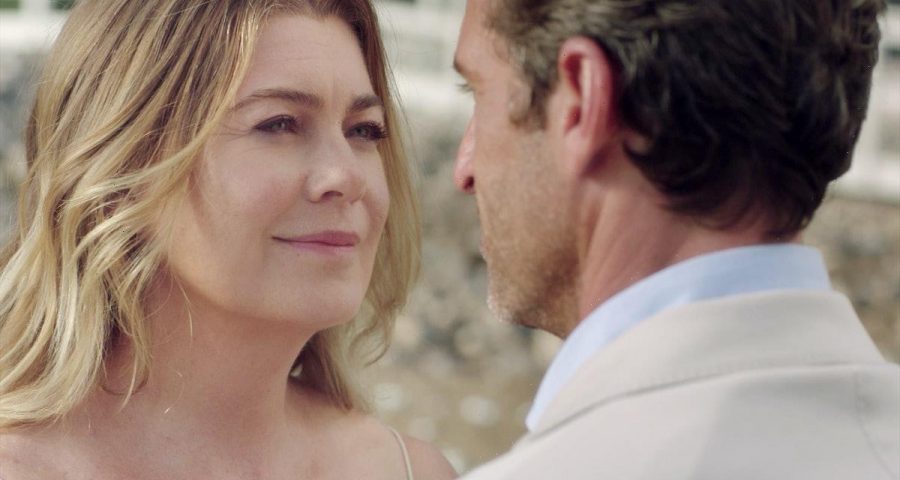 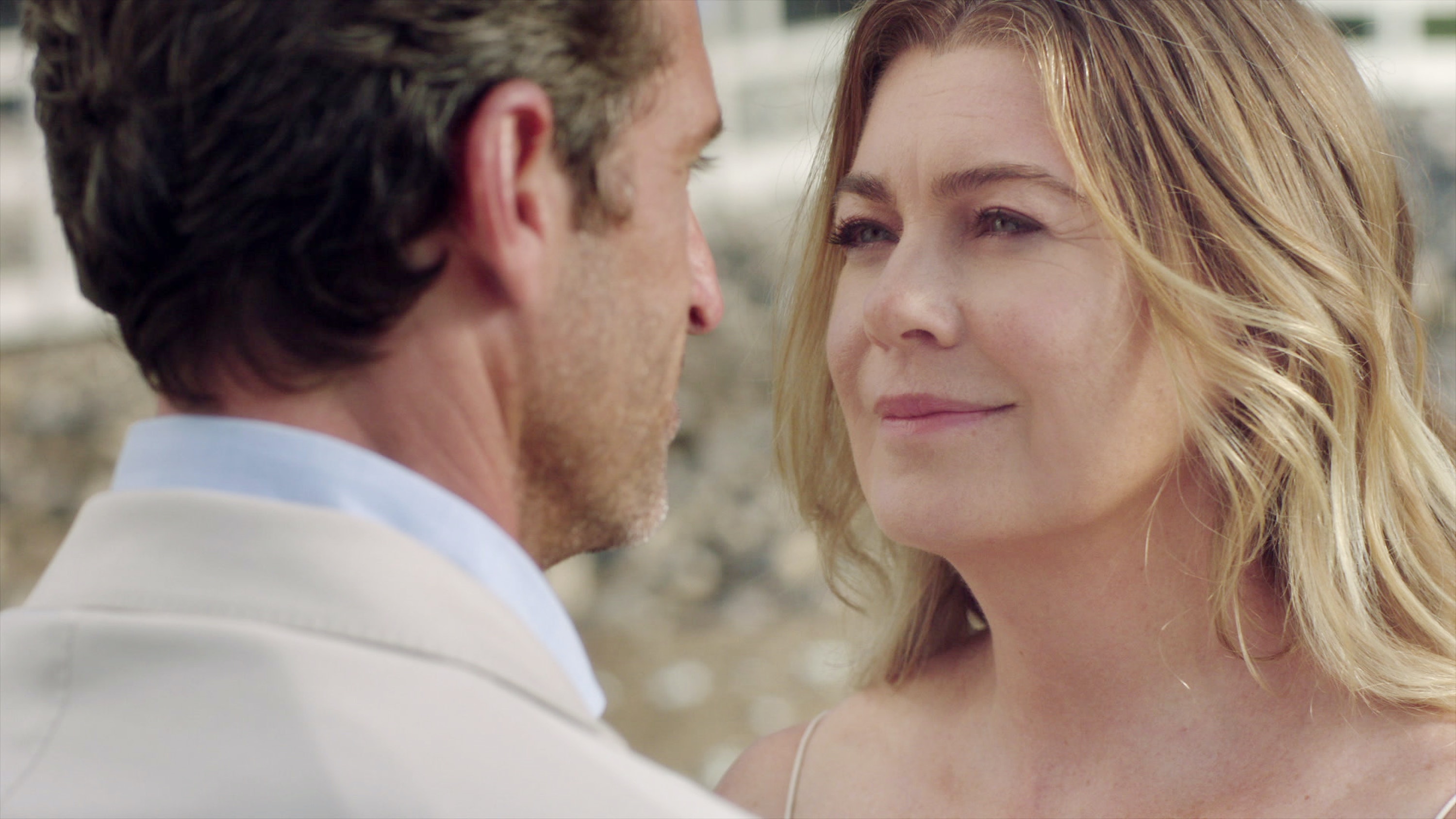 The newest season of Grey’s Anatomy has been one of reflection and cameo appearances. Even if it’s not the show’s last season, the re-emergence of old faces has been a comforting dose of nostalgia in a tough year. But for poor cord-cutters, who are impatiently hoping for the series to appear on Netflix, the wait can seem endless. So when will Grey’s Anatomy Season 17 be on Netflix? First, it has to conclude on ABC.

Until the coronavirus pandemic foreshortened Season 16’s run in 2020, fans were used to the series ending in mid-May. But when the worldwide filming shutdown halted Grey’s Anatomy early, fans were treated to a surprise Apr. 9 finale.

While some were disappointed the entire season did not get to play out as planned, the early ending meant an early arrival on Netflix. The streaming service’s current contract with ABC is set at a 30-day window between the end of a show’s seasonal run and its debut on streaming. So with Season 16 ending Apr. 9, 2020, on broadcast, the whole season arrived on Netflix on May 9, 2020.

But that doesn’t mean Season 17 will also arrive on Netflix in May. In fact, if the show keeps to its currently planned schedule, the finale will be the latest airing in Grey’s history. That means the show may not turn up on Netflix until mid-summer.

Season 17 started weeks late, with a premiere on Nov. 12, 2020. But that wasn’t the only disruption. The winter break was also extended, due to a surge in cases in California, pushing the show’s return to Mar. 11, 2021. Even though these delays mean Grey’s Anatomy‘s current season will have the lowest episode count since Season 4, the show isn’t ending early by a long shot. With four more installments of the 17-episode season still to go as of the end of April, Grey’s Anatomy most likely won’t conclude until May 27, 2021.

That means Netflix fans still have nearly two months to wait until the show arrives on streaming. Fans are used to Grey‘s not turning up until the early part of June since most seasons don’t finish their run on ABC until mid-May. But if this is the schedule ABC sticks to, the show won’t arrive on Netflix until the end of June.

Viewers will have to wait until closer to the Grey’s Anatomy Season 17 finale to confirm exactly when the show will arrive on streaming. Until then, new episodes air on Thursday, at 9 p.m. ET on ABC.