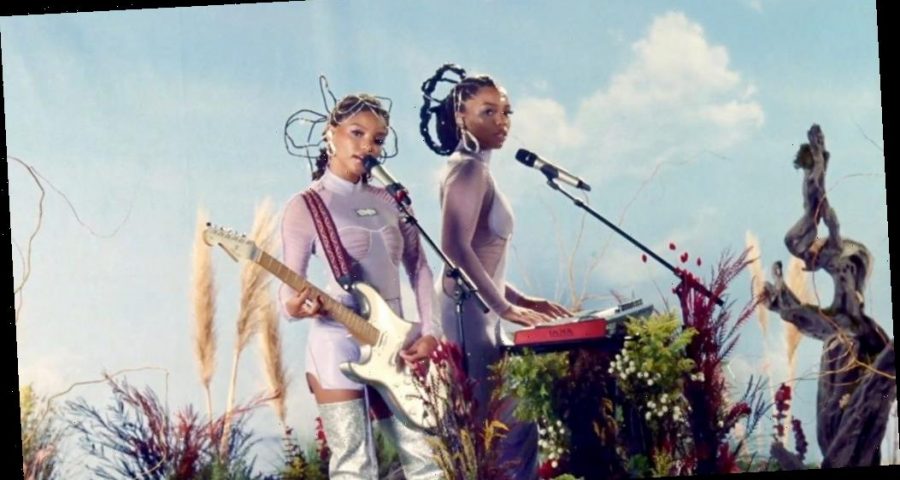 Here’s what we know about this sister duo behind songs like “Do It,” and “Don’t Make It Harder On Me.”

These sisters won several awards for their music, even earning Grammy nominations for their album The Kids Are Alright. Some songs, like “Do It” and “Forgive Me” even earned over 20 million plays on the streaming platform, Spotify.

After having a combined Instagram to promote music, these sisters created separate accounts on the social media platform. This was mostly because they’re currently separated, with Halle Bailey filming overseas for Disney’s The Little Mermaid.

“Whenever we’re apart, I feel like my right arm is missing,” Halle told Cosmopolitan for the magazine’s October cover story. “I say this all the time: I’m not sure what I would do if I was by myself going through this whole thing.”

After only having a public shared Instagram, both Bailey sisters created public Instagram accounts. There, the sisters shared everything from hotel room-based singing videos to Valentine’s Day wishes.

This duo is physically separated at the moment, with Halle Bailey spending time in London to film for Disney’s live-action The Little Mermaid. Still, these sisters “spilled tea” on Instagram Live during January 2021. In it, they discussed Chloe Bailey’s viral dancing video, backlit in blue and purple.

“Well, you saw that [already] because that was on my finsta,” Chloe said to her sister during the Instagram Live. “‘Cause I’ve had it on my finsta for like four months.”

“Almost half of the content on the page is already on my finsta,” Chloe continued. “And you and like 50 of my other friends know, and then that’s about it.”

More information regarding Halle Bailey’s role in The Little Mermaid will presumably be announced in the coming months, as well news about new music from this duo. Until then, fans can stream Chloe X Halle originals on platforms like Spotify and Apple Music.