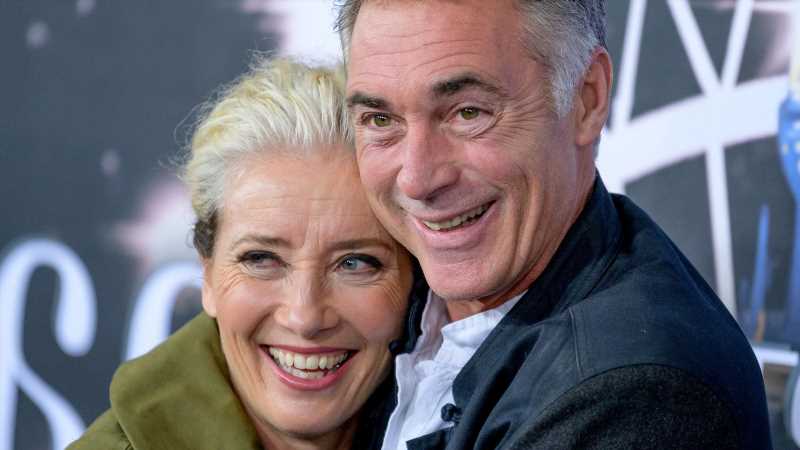 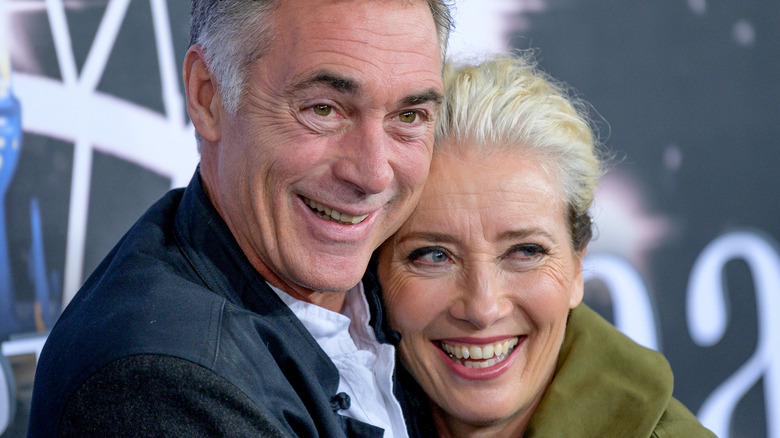 While the world knows Emma Thompson as a talented actor, writer and producer, many might not realize that her husband of 18 years has also had an accomplished career in the entertainment industry.

Born in 1966 in Newcastle, England, Greg Wise’s parents were architects and their son was expected to follow in their footsteps. In fact, Wise studied architecture in Edinburg, Scotland before dropping out to study drama in Glasgow. He worked primarily in theatre before making his film debut in 1995 in “Sense and Sensibility,” (per IMDb). He met Thompson on set, but Wise actually dated co-star Kate Winslet at the time.

“Before he did the job, he went to see a friend of his who was a bit witchy and she said he would meet his future partner on the film,” Thompson explained on “The Graham Norton Show,” (per Hello!) “He assumed it wasn’t me because I was married and quite lot older than him so he thought it might be Kate [Winslet]. He took her to Glastonbury, and she was so bored, and he thought, ‘This isn’t going to work, who can it be?’ Then things happened that probably shouldn’t have happened, and it’s been 25 years in May.”

Their daughter, Gaia Romilly, was born in 1999, and the couple eventually tied the knot in 2003. Wise and Thompson also “informally” adopted Tindyebwa Agaba, who was a child soldier in Rwanda, in 2001 (per Mirror).

Greg works in front and behind the camera 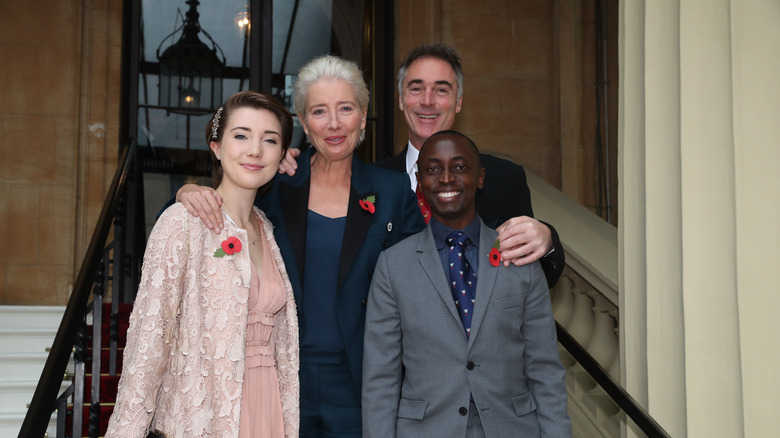 While Greg Wise might be best known as the husband of Oscar winner Emma Thompson, he is an accomplished actor in his own right, with roles both on the big and small screen.

In recent years, he has co-starred opposite Emilia Clarke in “Last Christmas” – he came up with the story, while Thompson co-wrote the screenplay – and Helena Bonham-Carter on “The Crown,” (per IMDb). He has also worked behind the camera as an executive producer on the BBC drama “The Song of Lunch” as well as a director. Wise also made the documentary “A Good Man… Is Hard to Find” about legendary UK producer Jack Good in 2005, (per The Guardian).

In 2018, Wise co-authored a book titled “Not That Kind of Love” with his late sister Clare about their sibling bond as she battled cancer. “It’s essential to be able to have a laugh and Clare was able to do that,” he told The Guardian. “Our sense of humor was similar. We loved puns – the groaningly bad sort – and, because of our history, we were able to vibe off each other, to jam, which is a glorious thing.”