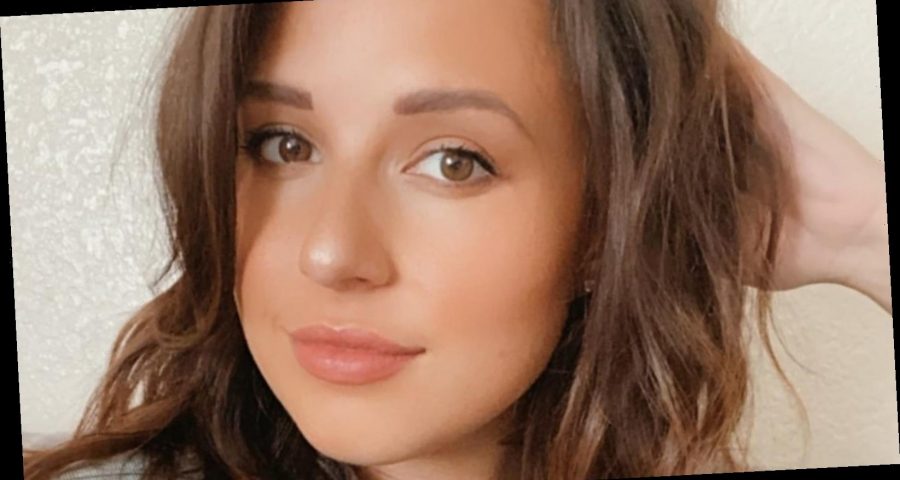 While the next Bachelorette hasn’t been officially announced, many people think that Katie Thurston is poised to take on the mantle. Reality Steve leaked the spoiler over the weekend, tweeting, “At the ‘Women Tell All’ taping this past Thursday, Katie Thurston was announced as the next ‘Bachelorette.'”

Katie is a contestant on the currently airing season of The Bachelor. If Steve’s info is right — and it usually is — then Bachelorette fans should be in for an exciting season. Per Katie’s ABC bio, the 29-year-old bank marketing manager “knows exactly what she wants in a man and is done wasting her time on boys who won’t live up to her expectations.”

What is the maybe-Bachelorette hoping to find in a partner? “Katie is looking for a mature man who has ambitions to succeed in everything he does, both personally and professionally,” reads her bio. “Her dream man will be passionate about building a long-term life with her and will treat Katie as his equal in the relationship. Nothing turns her off more than someone who sits around playing video games all day or a man who tries to kiss her at the inopportune moment… it’s all about creating the right vibe with Katie!”

Katie Thurston has seemingly denied being the next Bachelorette

While many fans excitedly responded to Reality Steve’s tweet and said that Katie is the perfect choice for the next Bachelorette, people actually associated with the Bachelor franchise have denied that Katie will take on the role. Katie seemingly reacted to Reality Steve’s spoiler on her Instagram Story (via Cosmopolitan), writing “reading my texts this morning like… news to me.”

Another contestant from Matt’s season, Mari Pepin, also denied that Katie is the next Bachelorette, tweeting “False” in response to Reality Steve’s claim.