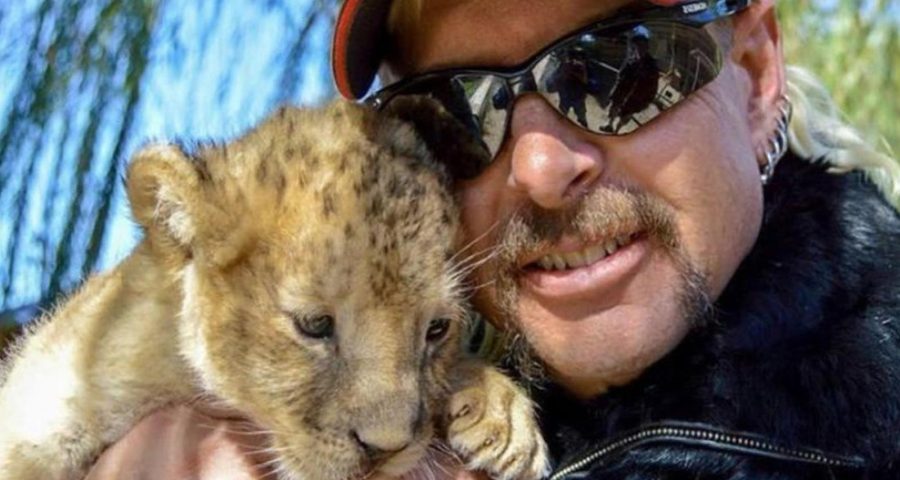 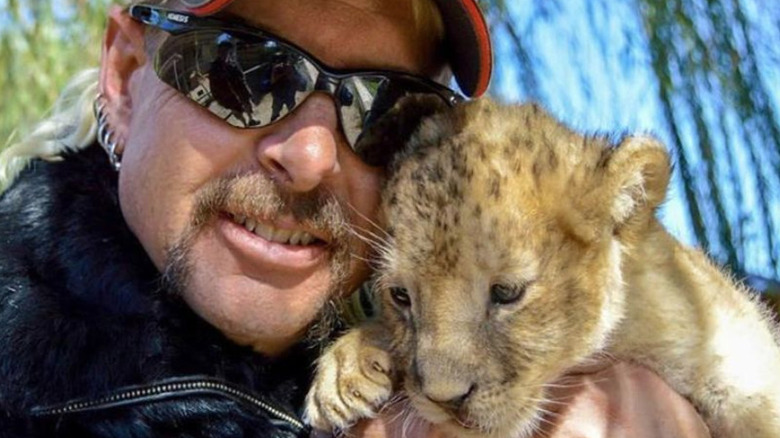 Joe Exotic made headlines last year as “Tiger King” — the Netflix docu-series that spawned endless memes and conversation on social media — exploded into popularity at the start of the pandemic. Now the former Oklahoma zookeeper, whose real name is Joseph Maldonado-Passage, is in the news again. This time it’s because a judge from Oklahoma’s 10th District Court called for him to be resentenced due to issues with the original sentencing from a 2019 court case (via People).

According to the United States Department of Justice, Maldonado-Passage was found guilty of two counts of murder-for-hire. He allegedly attempted to hire multiple people to murder fellow “Tiger King” star Carole Baskin with additional charges for falsifying wildlife records and violating the Endangered Species Act in April of 2019. He was sentenced to 22 years in prison the following January and has been serving the sentence (via People). Maldonado-Passage attempted to receive a presidential pardon (from Presidents Donald Trump and Joe Biden) using a variety of claims including a biased jury and a potential cancer diagnosis. Thus far, his attempts have been unsuccessful.

The latest development stems from an appeal over a perceived error in the overall sentencing. Maldonado-Passage’s legal team pointed out that each murder-for-hire count was sentenced individually instead of collectively, leading to additional years of prison time. According to officials, he is serving nine years for each murder-for-hire count and four years for wildlife violations (via WGN9).

What does this mean for Joe Exotic? 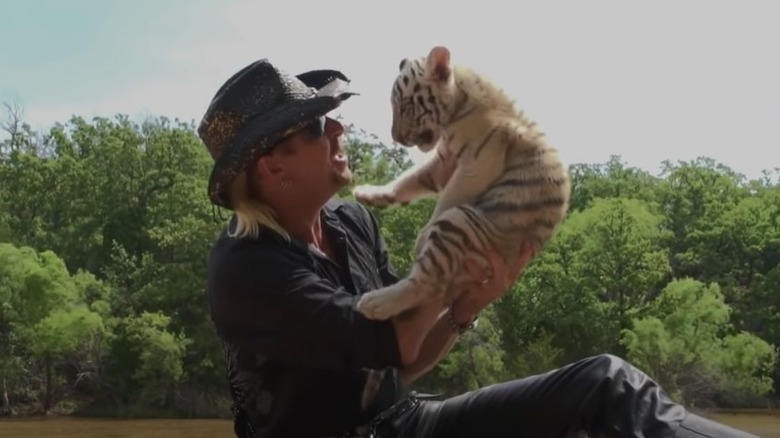 Joe Exotic’s legal team argued the two murder-for-hire counts should have been bundled since they involved the same person (via KOMO). The judge agreed. “Although the district court apparently thought that the two murder-for-hire plots shared a common criminal objective, it mistakenly (although quite understandably) thought that grouping would not be proper unless they were also part of the same course of conduct,” the judge said (via WGN9). “This error in interpreting the guidelines requires reversal.”

His statement sheds light on what could come next for Maldonado-Passage, who will now be resentenced. Does this mean that he will have nine years cut off his time in prison? We will have to wait and see. The case has been sent to an Oklahoma City judge who will group the counts together before redetermining Maldonado-Passage’s final sentence (via People).

It’s possible that these developments could play a role in a rumored and highly anticipated second season of “Tiger King” (via Netflix Life)  One person who will be notably absent from the series if it does return is Carole Baskin. The popular co-star famously said she has no interest in a second season. “I told them [Netflix] to lose my number,” she told Page Six when asked about her involvement in May of 2021. In other “Tiger King” news, Nicolas Cage appears to be distancing himself from and questioning the future of a rumored Amazon project where he was to depict Joe Exotic.