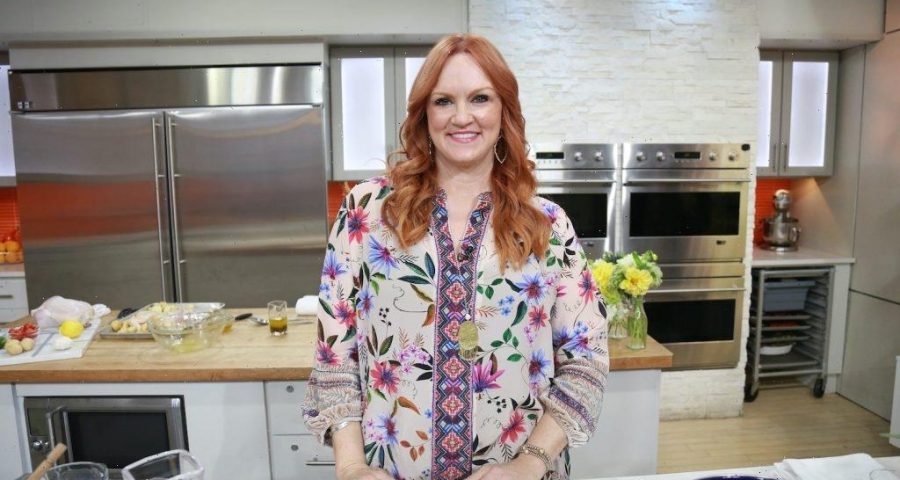 Ree Drummond, better known as The Pioneer Woman, has no problem finding her way around the kitchen. What started as a blog to keep track of her delicious recipes has turned into a virtual empire.

Faithful followers from around the world flock to the busy entrepreneur’s website looking for helpful cooking and lifestyle tips.

With a television program on the Food Network, cookbooks, and a full line of kitchenware being sold on store shelves, it seems there is nothing this energetic mom of four can’t do.

While The Pioneer Woman admits to enjoying a good meal out at a restaurant, the well-known chef revealed why she refuses to order a steak, no matter how good it looks.

Drummond has built an empire inspiring others

In 2015, Walmart customers fell in love with The Pioneer Woman. Drummond debuted a new bold patterned kitchenware line that was not only practical but affordable as well.

It all started when the happy homemaker started a blog called The Pioneer Woman. Delish explains, “what started out as a place to share recipes and her so-good-it-should-be-a-rom-com tale of a city girl falling in love with a cowboy has grown into a fully-fledged empire.”

The success of the blog culminated in the creation of two websites, several cookbooks, and a Mercantile restaurant in Oklahoma. The well-known personality also now hosts a cooking and lifestyle show on the Food Network.

Drummond’s most recent endeavor is a lighthearted book entitled “Frontier Follies: Adventures in Marriage & Motherhood in the Middle of Nowhere.”

The Pioneer Woman is in ‘Steel Magnolia mode’

Drummond admittedly has had her share of personal difficulties. Most recently, her husband and nephew were involved in a traumatic accident involving a firetruck.

She told USA Today, “I guess if you’ve lived enough years as a wife, mother, sister, daughter, you’re going to develop the ability to power through crises without crumbling.”

The Pioneer Woman admitted, “I may still have a crumble ahead, don’t get me wrong…but right now, I’m firmly in Steel Magnolia mode.”

In an interview with Delish, when asked, “What’s your favorite food to order when dining out?” Drummond candidly replied, “The last thing I’d order is steak; it’s one of my favorite dinners, but we cook it all the time.”

The Pioneer Woman said, “I love sushi, and I usually order it because it’s the farthest thing from what I make at home.”

When we took a deep dive into Drummond’s website, we found an out-of-this-world steak recipe that is definitely worth giving a try. The accomplished television personality encourages readers not to be intimidated by cooking a steak, saying, “it’s one of the easiest things in the world to cook, and it’ll make your soul sing.”

The Pioneer Woman suggests the magic is in the “marbling,” which are the small lines of fat that are distributed throughout the meat, adding juicy flavor to the cooked steak. The Pioneer Woman reveals her secret “never-fail arsenal” consists of seasoned salt, a stick of salted butter, and lemon pepper seasoning.