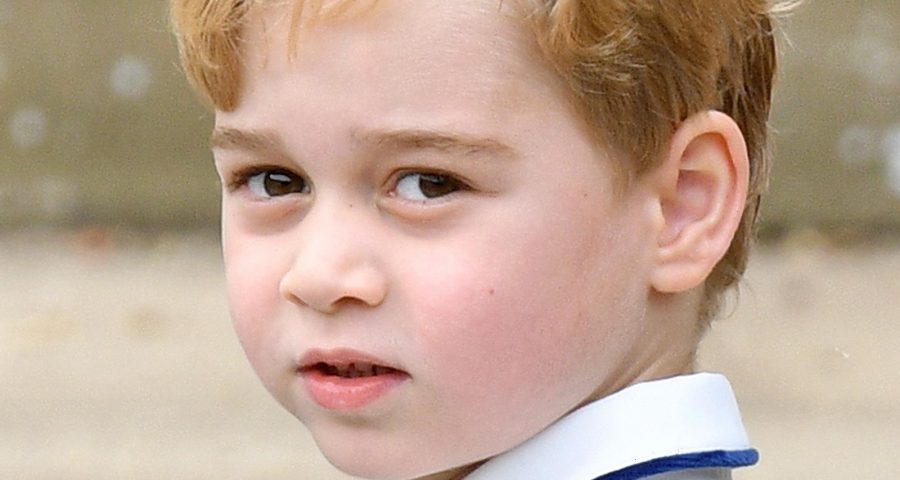 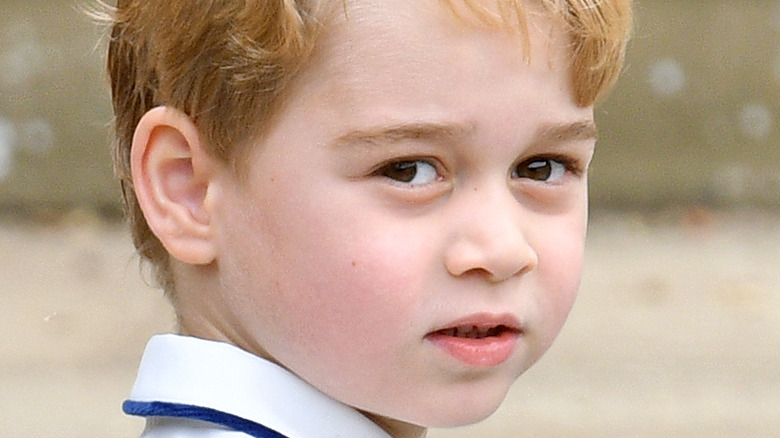 Novelist Hilary Mantel has made quite the name for herself over the years by discussing English royalty via both fiction and non-fiction content. She is perhaps best known for her “Wolf Hall” books, a trilogy that follows the rise of lawyer Thomas Cromwell to becoming Henry VIII’s chief minister, which eventually leads to his downfall and ultimately his execution (via Readings). In addition to being passionate about her novels, she also has strong opinions regarding the future of England’s monarchy.

There’s no way to predict what the future of England’s monarchy will be, despite speculations and hypotheses. However, with an incoming generation of royals – including the children of Prince William and Kate Middleton and Prince Harry and Meghan Markle – people can’t help but wonder how this will affect the future of England’s royal leadership. But while no one knows for sure what will happen once the Queen eventually dies, one thing is for sure: it will be a confusing, unfamiliar time.

According to sources, Mental has made some recent comments regarding William and Kate’s son, Prince George, and the role he may or may not play in the future of the royal monarchy. 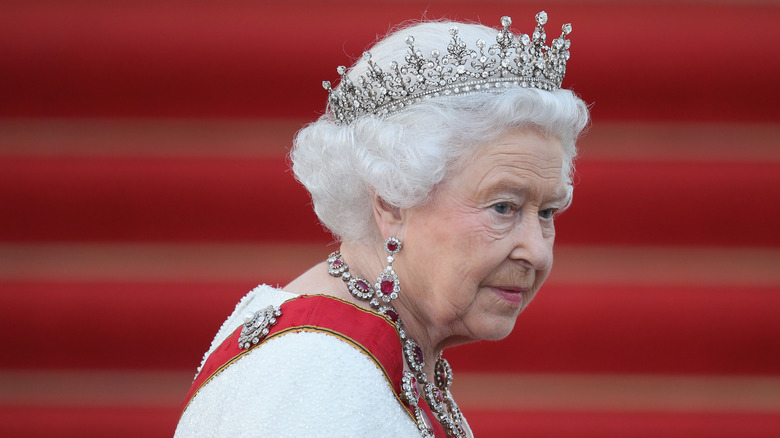 Queen Elizabeth has been Queen of England since 1952 (via Biography). That’s a very long time, which means that the majority of English people don’t know what life looks like without her ruling, and they certainly couldn’t predict what it would look like after it. There are certain things that can be logically assumed, however.

When Her Majesty eventually dies, there could be at least 12 days of England coming to a complete halt, between her death, the funeral, the coronation, and any subsequent events. This assumed blackout that England will experience will have a large effect on the UK’s economy, being akin to the financial losses that holidays typically have on the country – which could be billions of pounds (via Business Insider).

Perhaps one of the largest questions remains: who will take the throne upon Queen Elizabeth’s death? According to the British line of succession, Prince Charles is first in line to take over for the Queen, his mother. If Charles is unable to do so, the crown will be given to Prince William, the Queen’s first grandson. And finally, third in line is William’s son and the Queen’s great-grandson, Prince George (via Harper’s Bazaar).

But if you ask Hilary Mantel, Prince George will never get the chance to see the throne.

Prince George is third in line to the throne 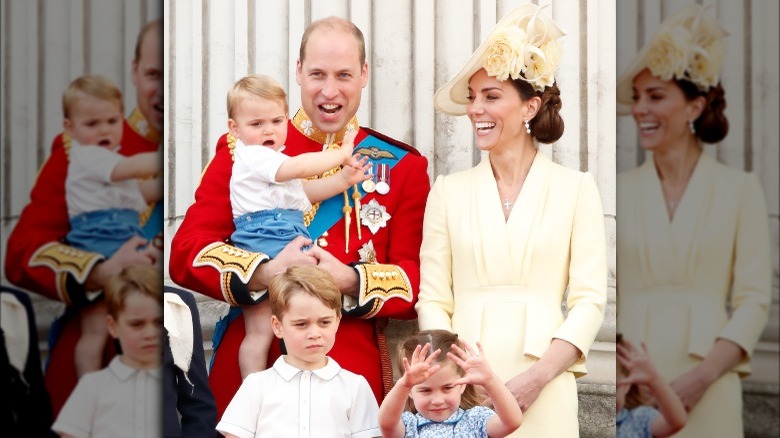 Eight-year-old Prince George is Prince William and Kate Middleton’s firstborn child, therefore making him third in the British line of succession. Hilary Mantel believes that this information is simply irrelevant, however, due to her belief that the royal monarchy won’t be around long enough for the young prince to ever have the chance to sit at the throne.

One might wonder if Mantel’s harsh opinion might be due in part to what seems like a general dislike of the Cambridges, having once referred to Kate Middleton as a “plastic, jointed doll” with “no personality of her own,” per The Daily Beast. But in fact, there’s actually much more to the situation than meets the eye.

In an interview with The Sunday Times, Mantel explained her thoughts behind the future of the monarchy and who she realistically believes might take over for the queen. According to Mantel, the monarchy won’t last any longer than two more generations. This prediction of an imminent end of the royal family is actually one that many people within England believe. In fact, Nadine Batchelor-Hunt, political correspondent at JOE.co.uk, asserts that the royals are “becoming increasingly out of place in contemporary society,” most likely due to their history of scandals (via Business Insider).

Hilary doesn't think the monarchy belongs in the modern world 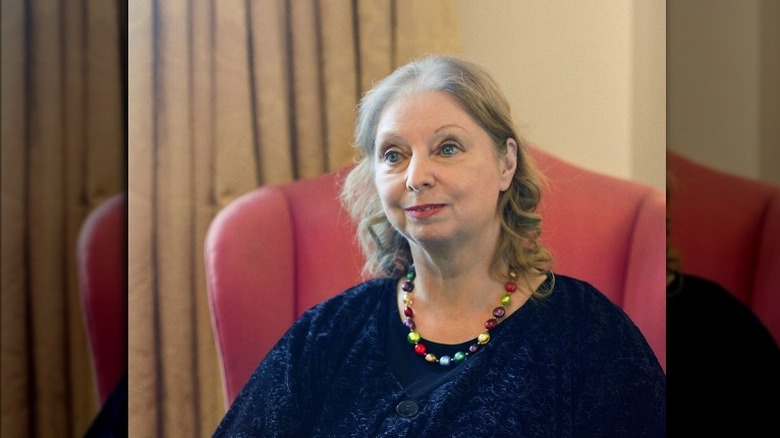 According to The Sunday Times, Hilary Mantel commented on the possibility of Prince George becoming king. “I think it’s a fair prediction, but let’s say I wouldn’t put money on it,” she expressed. “It’s very hard to understand the thinking behind the monarchy in the modern world when people are just seen as celebrities,” she explained.

She continued her interview with praises towards Prince Charles and Queen Elizabeth, comparing them to the Tudors – an English royal house whom she writes often about (via BBC) – in regard to their religious beliefs. “Like the Tudors, they believe God is watching them and they have to answer to God — not just as private people but as monarchs,” Mantel revealed. “That’s a spiritual burden and I think it ought to be thought about by all of us.”

Mantel explains that she believes Prince Charles to be “a very deep thinking man” and even akin to a “modern king.” She added, “I think they do it as well as anyone possibly could, take it as seriously as anyone could,” via The Mirror.