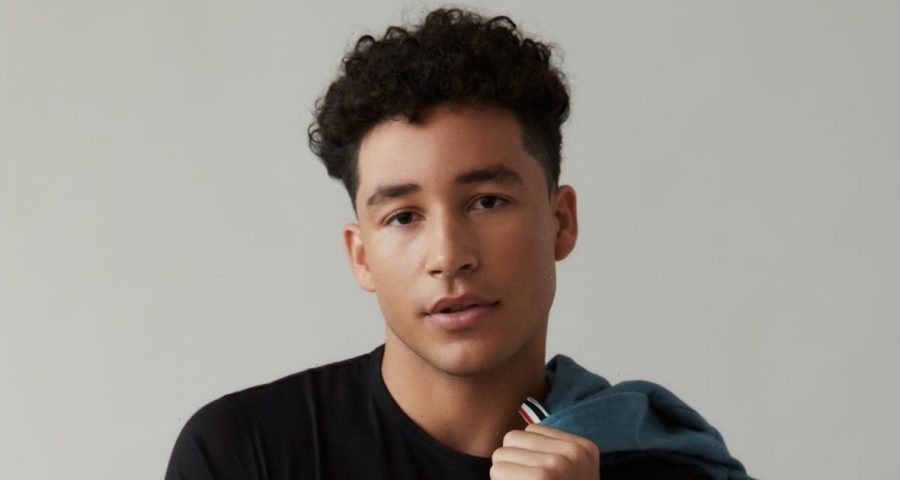 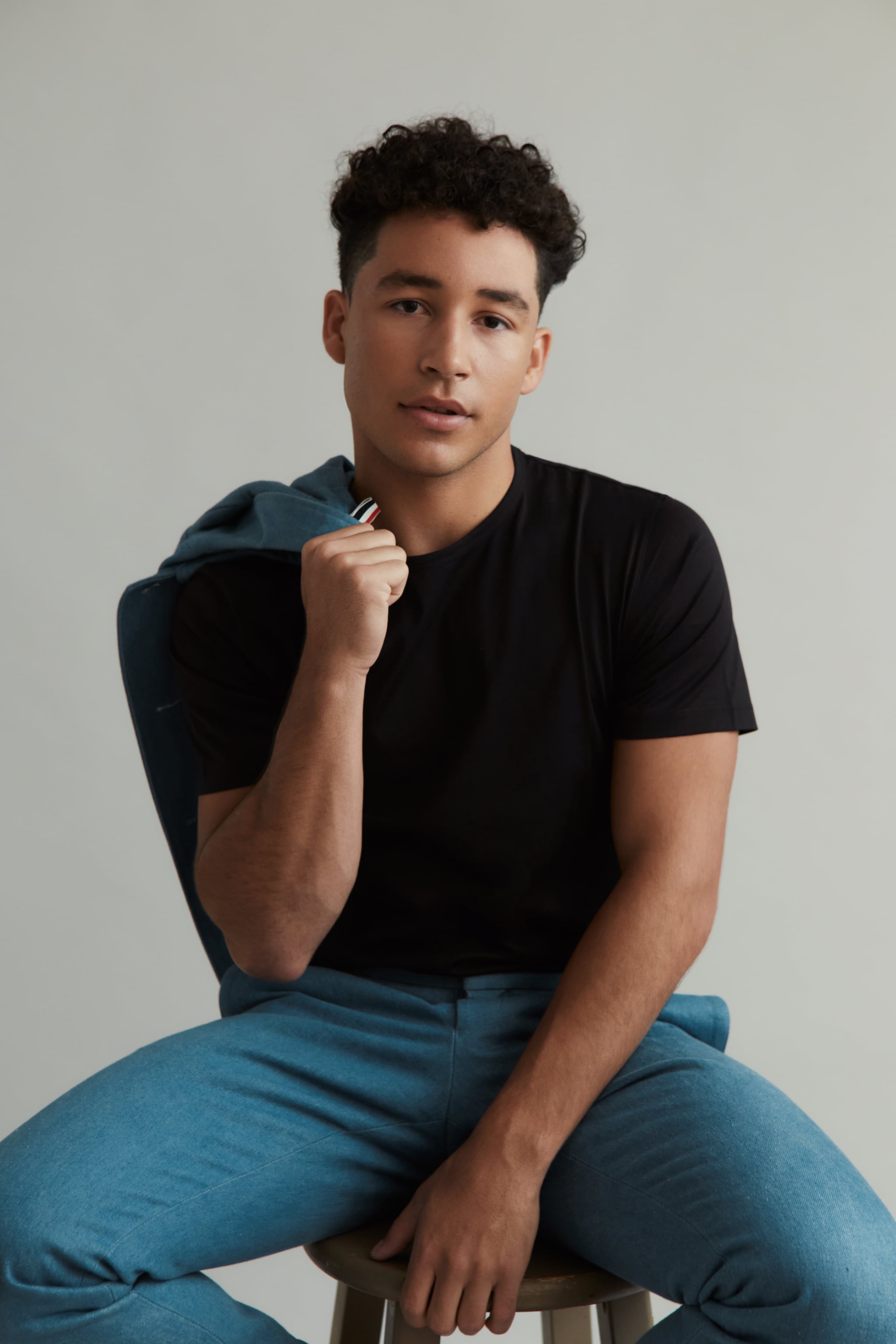 In our Q&A series “POPSUGAR Crush,” we get to know some of our favorite celebs’ more intimate details — from their ideal first date to their most romantic gesture. This month, we’re crushing on “Vampire Academy” star Andrew Liner.

Andrew Liner is relishing in the success of “Vampire Academy,” which premiered on Peacock in September.

“I feel so many amazing, positive things,” the 22-year-old actor tells POPSUGAR of playing Mason Ashford, who’s a Dhampir, or half-vampire/half-human, in the show. “Mason is a sweet, loving person, and to get to jump into that guy for around eight months was something special and taught me a lot about what I need to learn and practice in my life.”

Based on the book series by Richelle Mead, “Vampire Academy” centers on the friendship between Rosemary “Rose” Hathaway (Sisi Stringer), also a Dhampir, and royal Moroi princess Vasilisa “Lissa” Dragomir (Daniela Nieves). It follows the two friends as they navigate relationships and battle adversaries that threaten their lives while studying at St. Vladimir’s Academy. And, of course, there’s plenty of romance, including Rose’s complicated love triangle with Mason and Dimitri Belikov (Kieron Moore).

As the show nears the end of its first season run, Liner says viewers should get ready to “see some things.” Without giving too much away, he teases, “I think that you’re going to get to see a lot of who Mason is in these final two episodes as the story kind of comes to — I wouldn’t say a close, but more so a cliffhanger. We’re going to get to see who he is in the most natural in-your-face type of way.”

While Peacock has yet to officially renew “Vampire Academy” for a second season, Liner says he’d “love to return” for another. He adds, “Where we’re at in the season right now with episode eight, I think the world we’re living in, there’s a lot of turmoil, there’s a lot of conflicts, and it’s very unsettling. So let’s say the season ended there — I think there would be a lot I would be looking forward to seeing in the next season, like what sort of things change, how Mason changes, how Dhampir change and who they start backing. … But I think that we’re in a very interesting place and it’s going to be fascinating to see where everyone goes.”

Although Liner has previously appeared in “Better Things” and “Grown-ish,” his portrayal of Mason marks his biggest role to date. “It was my first series regular,” Liner notes. “I really learned a lot as an artist and an actor. And I’m just going to continue to learn and apply those things into the next and the next job.”

And as a mixed-race actor, Liner’s biggest goal is to continue inspiring underrepresented kids. “I want to be a face for some of the little kids out there that haven’t seen themselves before and don’t have that representation,” Liner explains. “Because I think that’s very important, especially for mixed kids not feeling that they can fit in — not being Black enough, not white enough, not Latino enough, whatever it may be. I want them to know it’s OK. I want people to be able to see themselves and smile at that.”

See what else Liner had to say about “Vampire Academy,” dating, and so much more ahead.