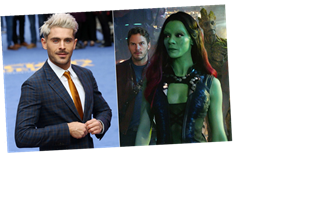 Marvel fans have been eagerly awaiting the big-screen arrival of one of the most iconic comic book heroes for a few years now, and it’s been long rumored the new superhero will be Zac Efron’s doorway into the Marvel Cinematic Universe. After years of rumors about Adam Warlock, the Guardians of the Galaxy director finally addressed casting decisions for the first time on Twitter. So, will Zac Efron be in Guardians of the Galaxy 3? Unfortunately, James Gunn’s comments about the role don’t make it sound too likely.

After being teased in the Guardians of the Galaxy 2 post-credits scene, Adam Warlock is pretty much confirmed to be making his big-screen debut in the upcoming Guardians of the Galaxy Vol. 3. In that ending scene, Sovereign High Priestess Ayesha showed off a chamber containing an artificial being named Adam. In the comics, Adam Warlock as been a pivotal part of Marvel’s cosmic stories since the ’60s, given his unique ability to continually rebirth himself in a regenerative cocoon.

Since that telling Guardians scene, fans have been trying to guess who might play Adam in the next movie, and the clear top choice among fans is Zac Efron. The ongoing fan-casting of Efron has led to persistent rumors he’ll play the part, including a recent claim by fandom site The Illuminerdi that casting for Guardians 3 is specifically looking for "a Zac Efron type" to play Adam. 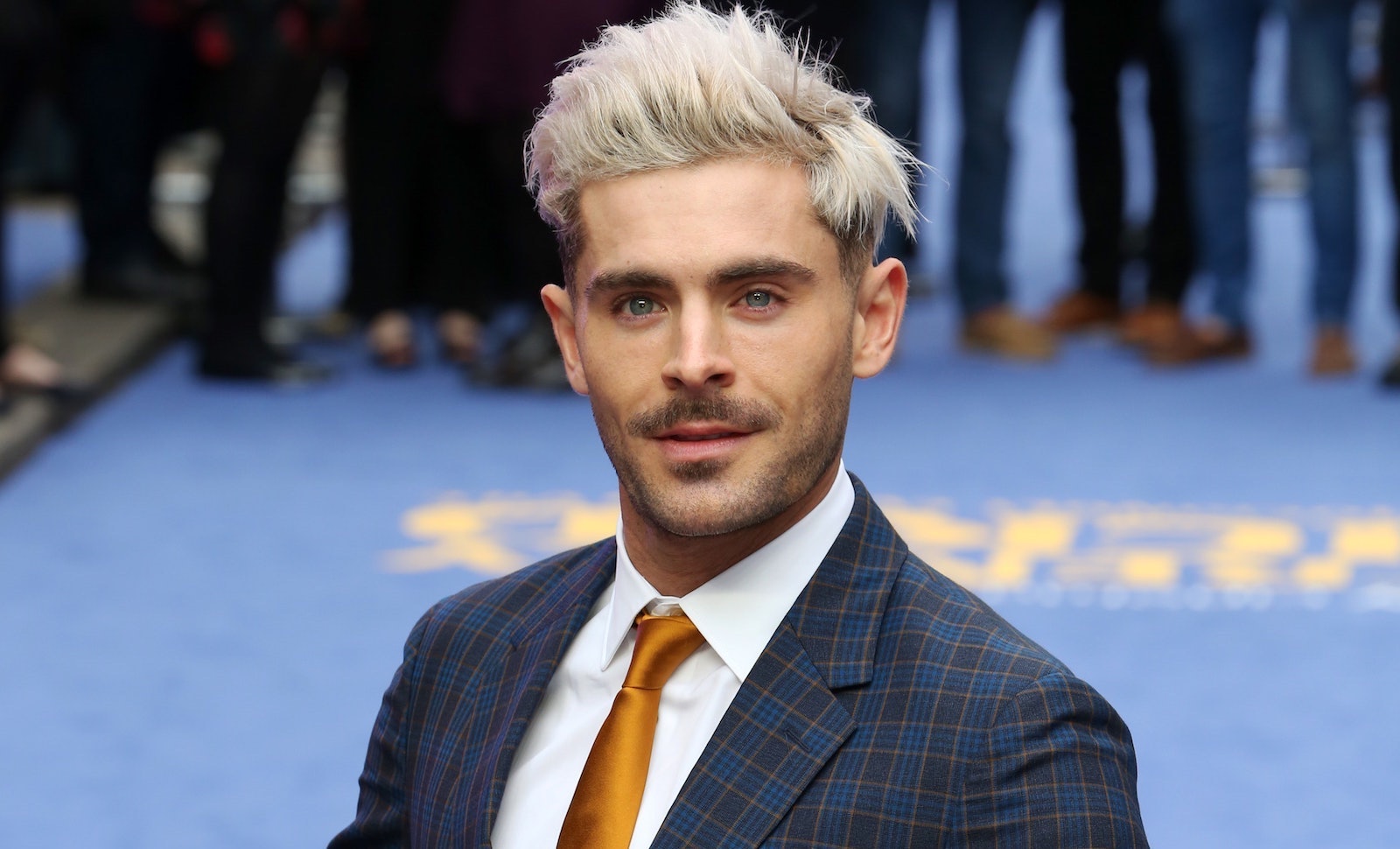 Director James Gunn completely shut down those rumors, though, directly responding to the report on Twitter to confirm casting has not yet begin for Guardians 3. Gunn also pointed out Adam Warlock does not need to be played by a "Caucasian man," as the report claimed, since Adam has gold skin in the comics.

Gunn’s response still left some room for the possibility that Efron could play Adam, but it’s clear that casting decision is a long way from being finalized. Production on the third Guardians of the Galaxy movie will begin in London later in 2021, with the film slated for release in 2023 as a part of Marvel’s Phase 4. Whoever winds up playing Adam Warlock, fans can expect the character to totally shake up the Marvel universe, so get ready for his arrival soon.