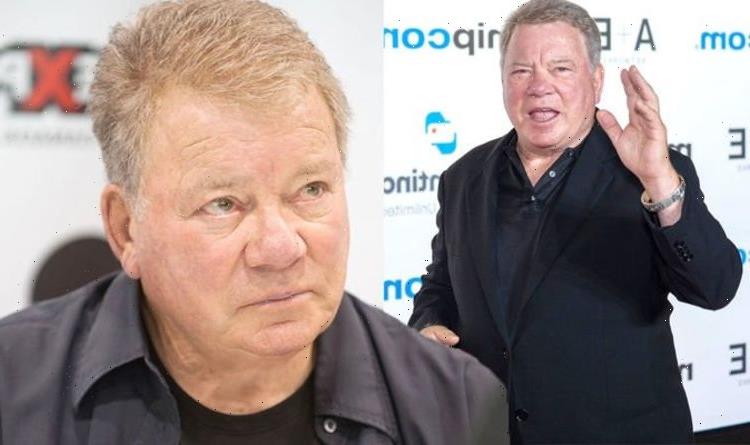 William Shatner has “shattered” his shoulder at the age of 90. The Star Trek actor fell off his horse, also leaving his left arm in a “bad” way.

It took 15 minutes, it was so demeaning

The actor said his issue caused a “demeaning” situation before catching a flight.

Speaking in a new interview, the Canadian star opened up about his health and the loneliness he experienced at the height of his fame.

He attributed the energy he still has to “DNA, no question about it”, stating: “I have lived a good life. I don’t do drugs, I don’t drink and smoke, and I try to exercise as much as possible, with good food.”

While saying he was lucky to never having been “really sick”, William recently suffered a blow. 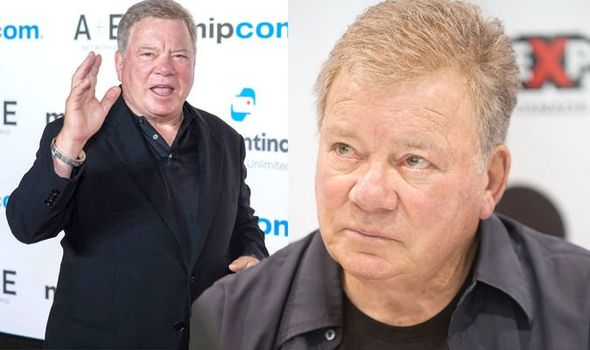 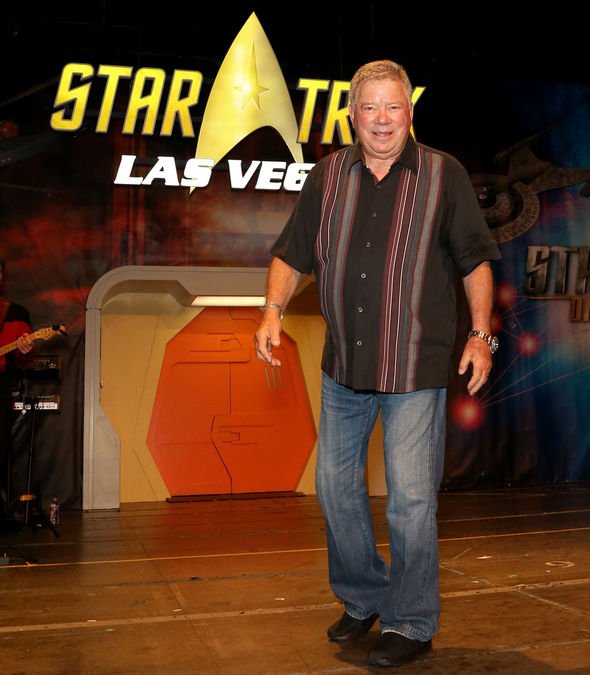 He commented: “My shoulder is shattered right now. I cracked the bone falling off a horse a couple of weeks ago.

“So my left arm is bad but I keep exercising it. It’s getting better and better.”

Due to his current inability to raise his arms, William had to be “poked and proded” before being allowed to board an aeroplane shortly afterwards.

The father-of-three said: “They go ‘Raise your arms’, but I couldn’t so they had to poke and prod and take my shoes off and it took 15 minutes, it was so demeaning. 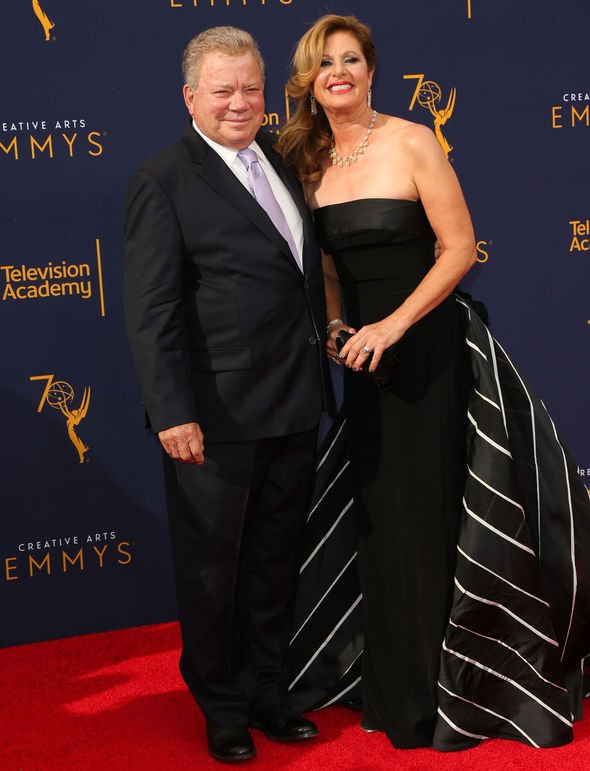 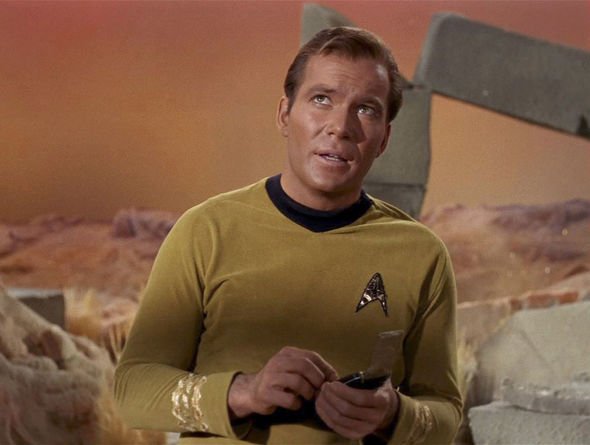 “But I’ve had the good luck of not having anything really debilitating. So nothing has sapped my energy.”

He shot to fame as Captain James T Kirk, commander of the starship USS Enterprise, in the sci-fi series, which originally ran from 1966 to 1969.

William has reprised the role numerous times over the years, as well as starring in hundreds of films and TV shows including TJ Hooker, 3rd Rock From The Sun, Boston Legal, and Miss Congeniality.

His latest role is in Senior Moment, playing a retired Nasa test pilot and self-proclaimed ladies’ man, who loses his driving licence and meets a woman, played by Jean Smart, who changes his life.

Discussing why he still works so hard, he went on: “I’ve got a very full, creative life, I’m more creative now than I’ve ever been. And so that aspect of my life has not slowed down.

“Something very meaningful was said to me a while ago by an agent, who said, ‘Every time I talk about you, they ask me about your age because of insurance’.”

He said that was a “problem” for an ageing actor, after “agonising” over everything in your younger years.

The star, who will release an album called Love, Death And Horses later in the summer, said he wishes he knew when he was younger that fame and success do not prevent loneliness.

He added: “The album is autobiographical and one of the songs is about loneliness, how much loneliness was a part of my life.

“It is a part of everybody’s life, no matter how much attention you get, and how happily married you are, and how many children you have.

“As the song says, we’re all essentially alone and the big mystery is will there be anybody there at the end?”

Senior Moment is available on digital platforms from today.