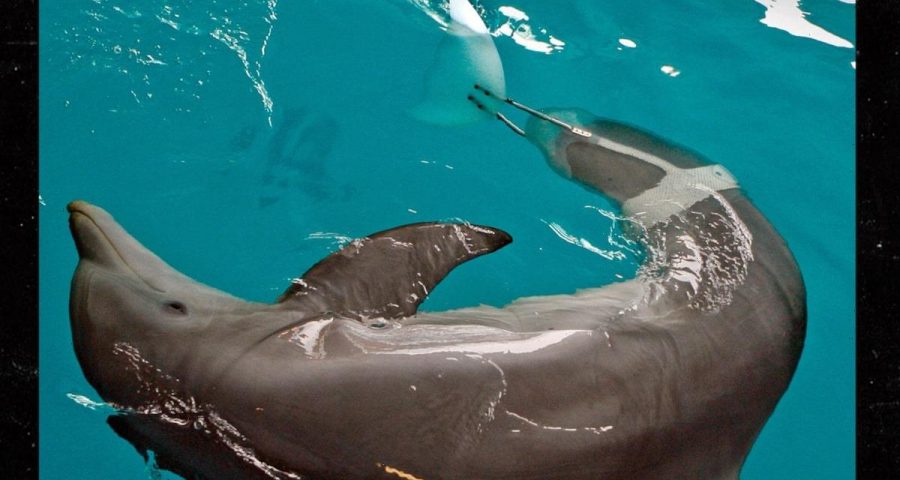 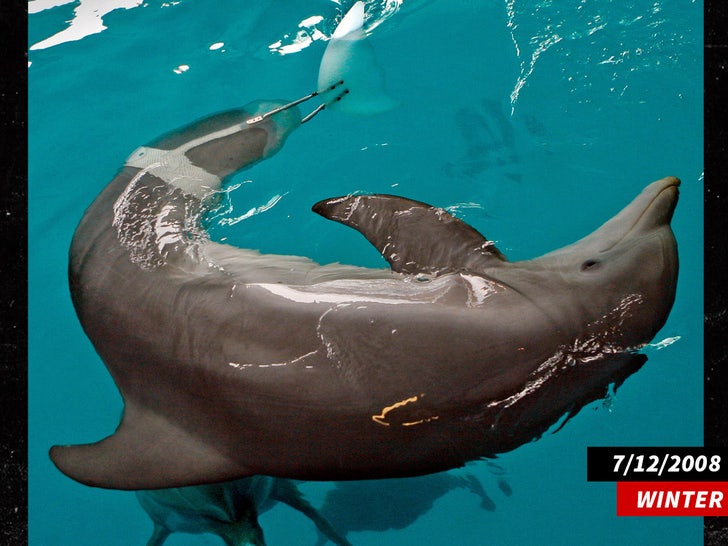 Winter, the dolphin that grabbed global attention after being the focus of the movie “Dolphin Tale” is fighting for her life after developing a serious infection.

Winter, who lost her tail in 2005 at just 2 months old when it became entangled in a crab trap, had been cared for at The Clearwater Marine Aquarium for her entire life. Her caretakers announced that while they treated her for what they thought was a gastrointestinal infection, her condition got worse this week … and she’s now in critical condition. 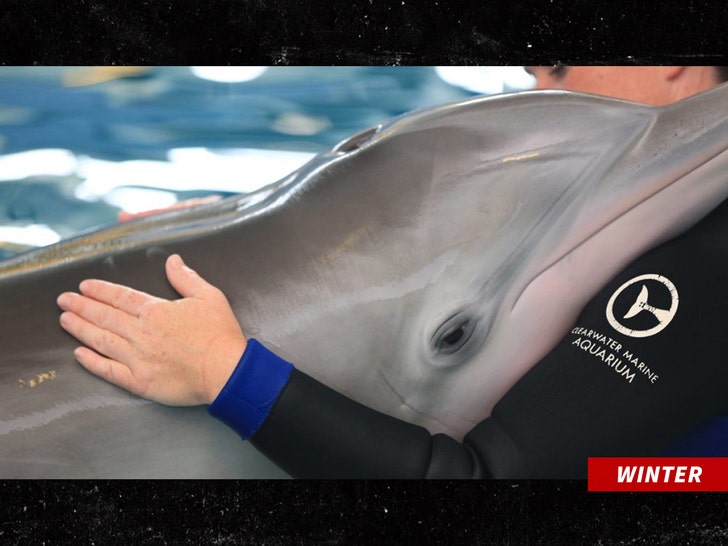 “Dolphin Tale” — released in 2011 — was based on Winter’s journey from her injury as a calf to the prosthetic tail that was made for her, and her progress after. 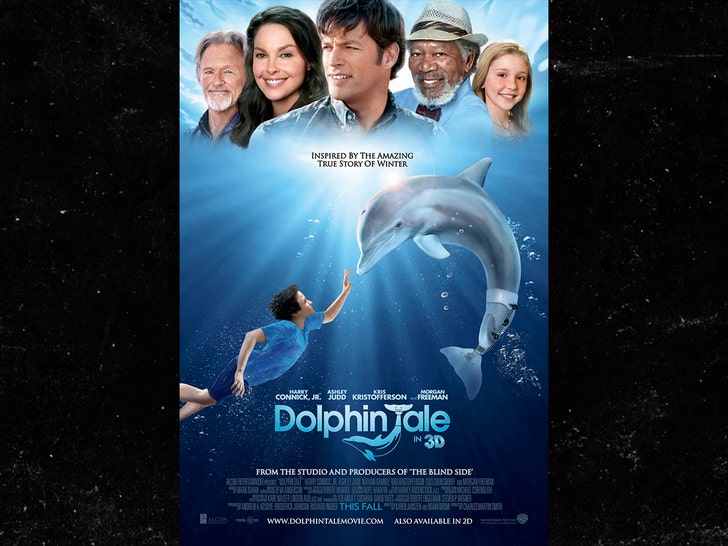 The aquarium announced they’ll be closed until at least Saturday “to create the best possible environment for her medical team.”

A statement from the Clearwater aquarium team says, “We thank everyone for the incredible outpouring of love and support you have shown Winter since her rescue in 2005 and especially these last few days.”

They continue, “Many are inspired by her resiliency and this amazing response reminds us of how deeply she has affected millions, including so many on their own health journey.”