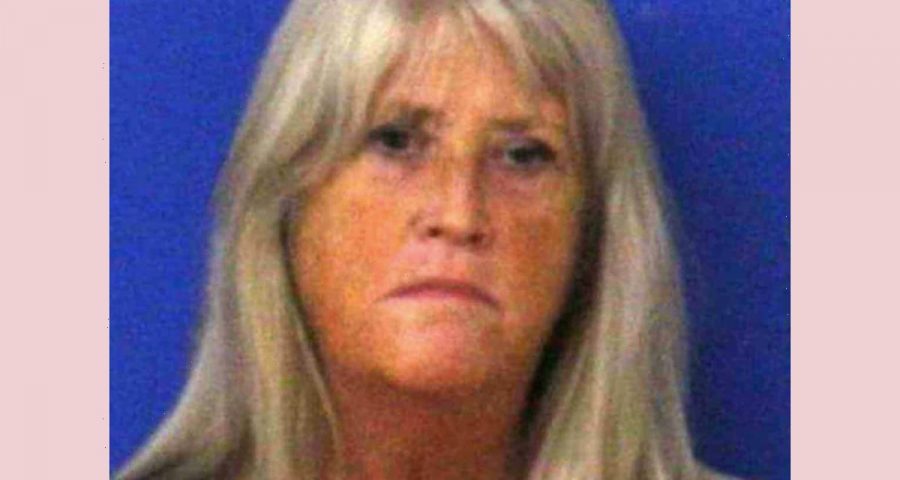 This was an absolutely terrible situation!

A woman stole $600,000 from her husband over the past 20 years and covered up the scheme by convincing him he had Alzheimer’s disease.

According to a press release from the East Haven Police Department obtained by People, Connecticut police arrested Donna Marino on October 27 following a months-long investigation. Police reportedly found that she took her husband’s money in the form of pension checks, worker’s compensation payments, and Social Security income before depositing the cash into her bank account for decades. The 63-year-old was charged with first-degree larceny and third-degree forgery, with authorities saying:

“Through the investigation, it was determined that Ms. Marino would forge her husband’s signature on his pension checks, social security checks, worker’s compensation settlements, and other legal documents, before depositing the funds in a secret bank account without his knowledge. Ms. Marino advised investigators that she was able to hide her fraudulent activities over the years by convincing her husband that he was suffering from Alzheimer’s Disease. She further stated that she believed that convincing him that he had Alzheimer’s Disease would prevent him from going to the bank, ultimately to discover the low balances on his accounts.”

Wow, that is just messed up.

Back in March 2019, his daughter Elena Marino first discovered the alleged theft when she found “financial paperwork” at their home, soon uncovering that Donna may have been stealing from him since 1999. Damn! When police approached the husband, he told them that his wife had “always controlled his finances” and “he had no idea she was taking money from him” until his daughter found the documents.

While they never pursued criminal charges at first, it wasn’t until the husband filed for divorce in January 2020 that the family contacted the police about making it a legal case. He reportedly expressed his interest in bringing charges against her in a statement to police in October, stating that Donna had been “defrauding him of his pension, paychecks, workers compensation settlements, and other forms of monetary gains over multiple decades.”

Then, in January 2021, Donna admitted to “signing” her hubby’s pension checks and depositing them into her mom’s bank account for around 13 years. During the investigation, police learned that Donna specifically deposited 17 pension checks worth over $23,000 into her mother’s account between September 2017 and February 2019. However, it has since been closed out with no balance remaining. She also confessed to fraudulently procuring Power of Attorney over her husband to file his taxes, as well as to having “mismanaged” his $20,000 workers compensation settlement and pawning off some of his possessions.

So how did she get away with this horrible plot for so long? On top of the fake Alzehiemer’s diagnosis ploy, when he asked to go into the bank, Donna shared with him that “the last time he went inside he made a scene due to his Alzheimer’s Disease, causing not to go inside to avoid embarrassment.” Per an affidavit, she explained to police that she “fabricated this scenario to prevent John from going inside the bank and discovering the low balance in their accounts.”

Despite what some may think, Donna’s plot apparently wasn’t to fund some sort of lavish lifestyle or whatever — but instead to “help her family” which included paying her brother’s rent and buying groceries. Police wrote in the affidavit:

“Donna stated she was trying to make everyone ‘happy,’ but it was at expense.”

What makes this situation sadder is that police believe the money the woman stole from her husband probably “is much greater.” However, they are only able to investigate anything taken over the last five years due to the statute of limitations. So who knows how much cash it really was!

In an interview with WFSB, Elena expressed that her father ultimately believed Donna because his mother was diagnosed with Alzheimer’s, and the disease became one of his greatest fears as he grew older. And following the awful situation, he has since relocated to Florida, but his daughter says “the trauma” still affects him:

“He thinks about it just every so often he just can’t believe the trauma. He really has major… he suffers.”

It’s just horrible what he suffered through. Reactions to this case, Perezcious readers? Let us know in the comments (below). 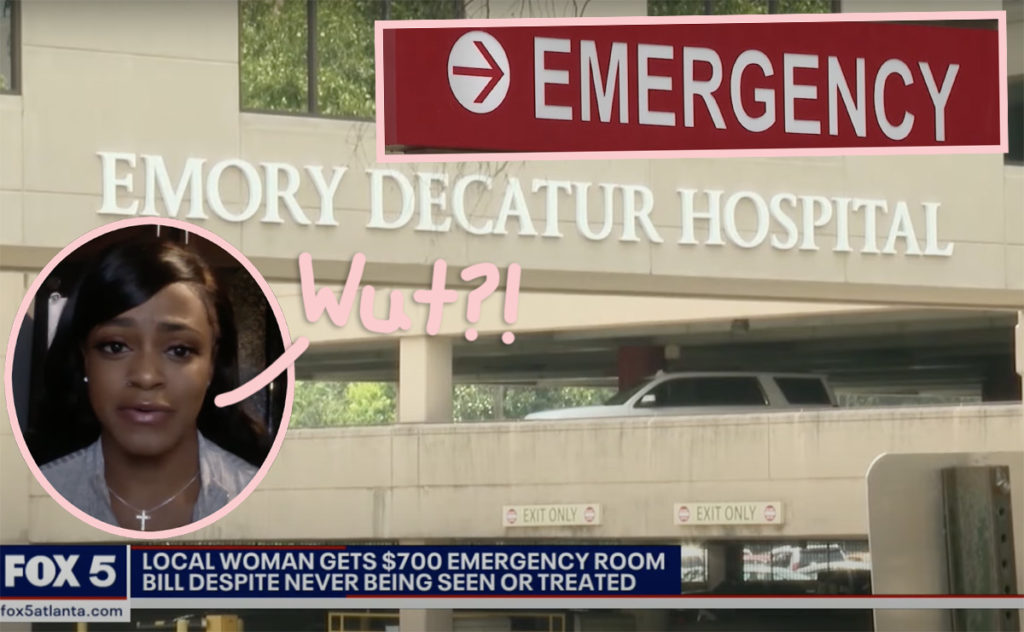 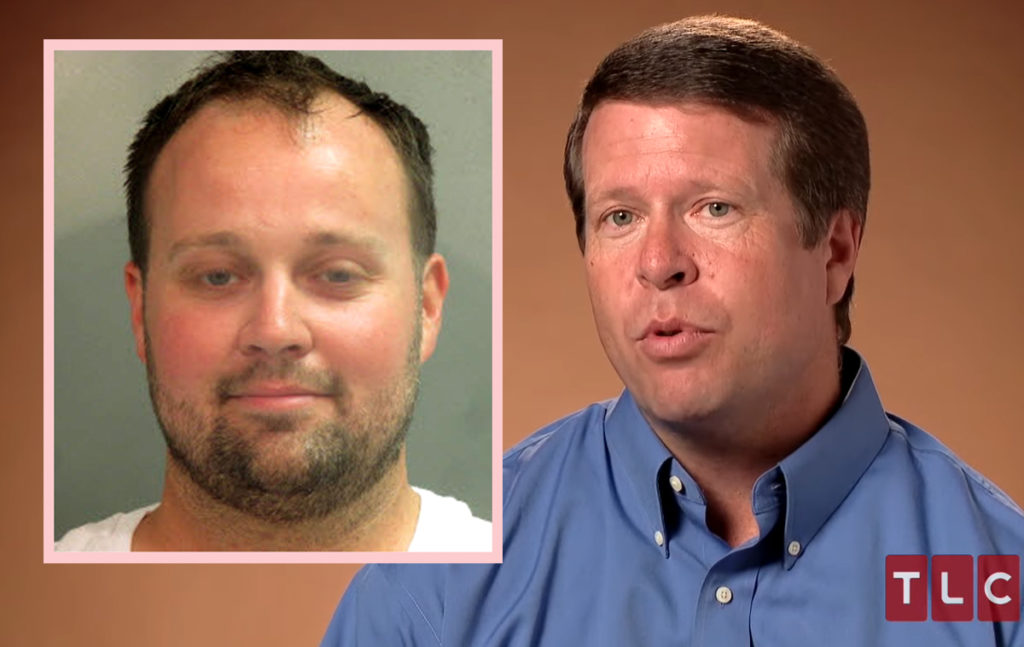 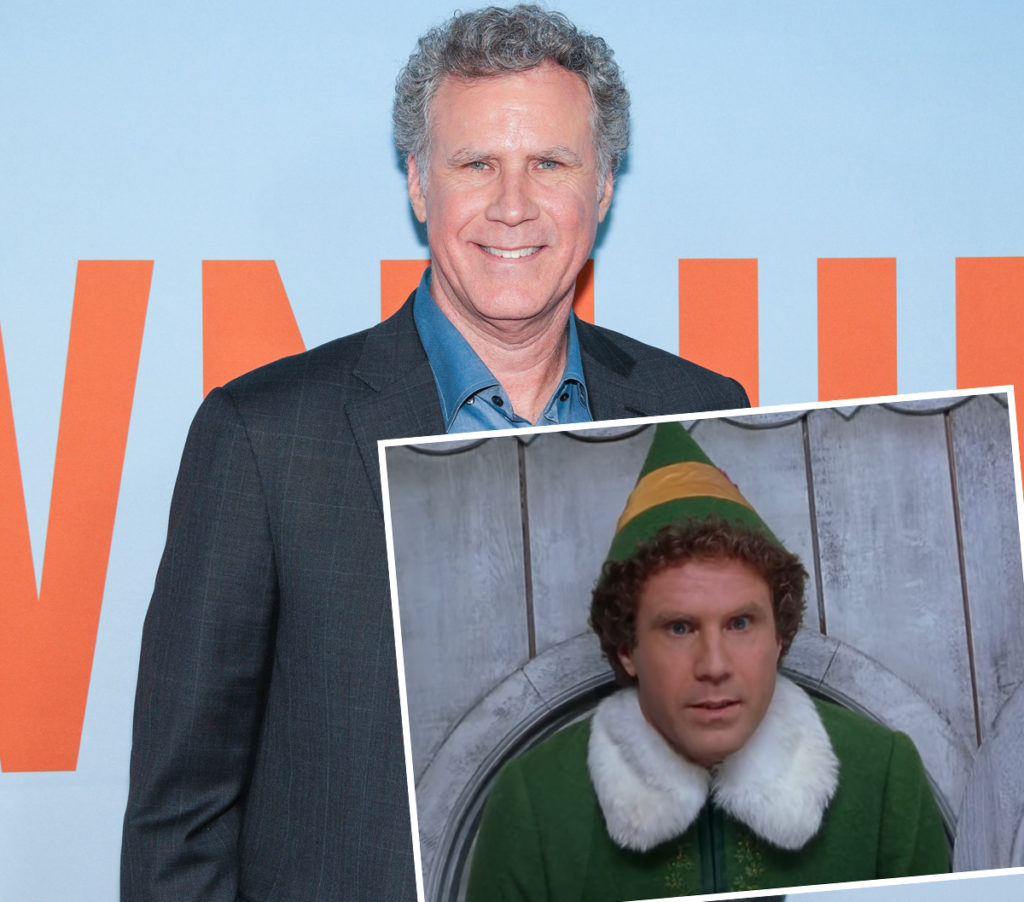 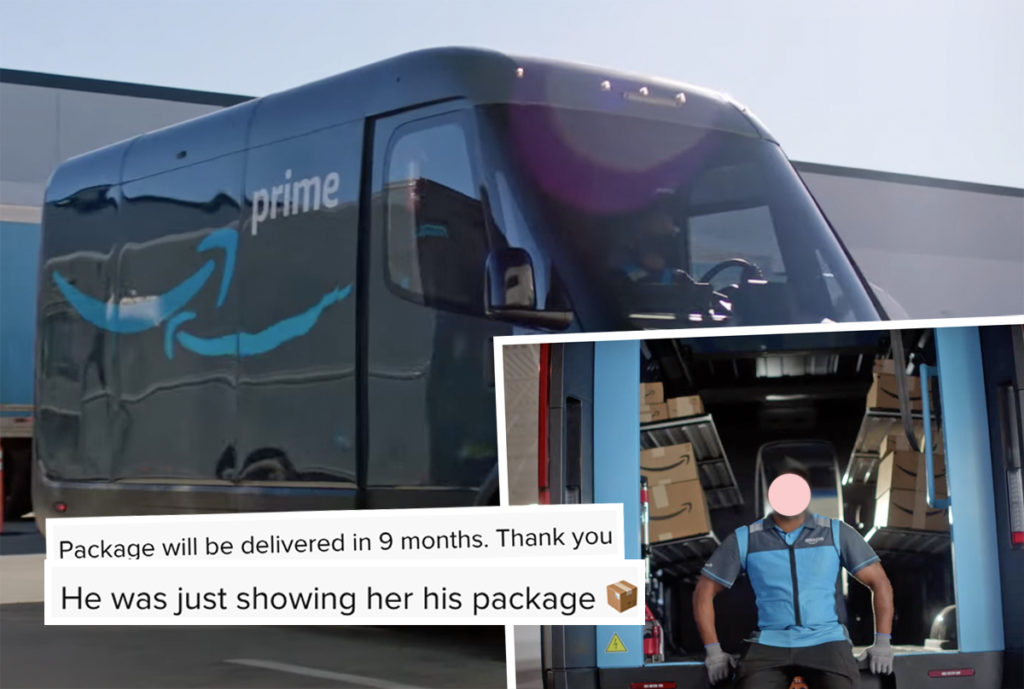