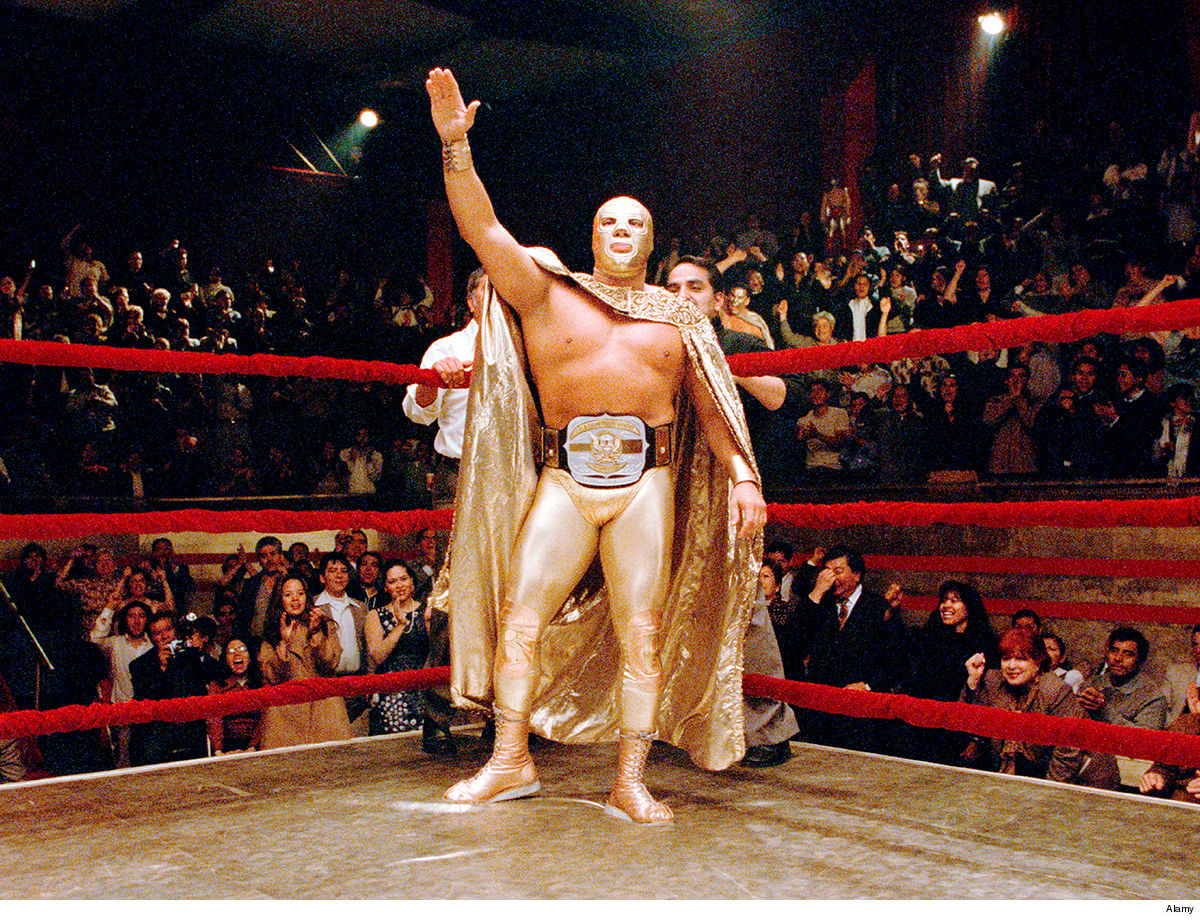 Silver King was playing his tried-and-true role of villain in London at the Roundhouse when he suffered a heart attack, collapsing and dying. Authorities say he died at the venue.

The 51-year-old Mexican wrestler, whose real name is Cesar Barron, was part of the Lucha Libre event.  He was playing Ramses, the bad guy character he played in “Nacho Libre.”

The fight that got him the most attention was back in ’98, during a WCW Cruiserweight Championship when he lost to Juventud Guerrera.