For years, fans have held out hope that Brad Pitt and Jennifer Aniston would rekindle their love after divorcing more than a decade ago, and it seems the Troy actor is well aware people ship them.

While walking to his car in Los Angeles recently, Pitt, 55, was approached by paparazzi who inquired about the potential of him and the Friends alum, 50, heating things up again — and he couldn’t help but chuckle.

“I have to ask you, man. Everyone wants to know,” the cameraman said to Fight Club actor who was dressed down in a gray shirt, sunglasses and a newsboy cap. “Are you and Jen getting back [together?]” 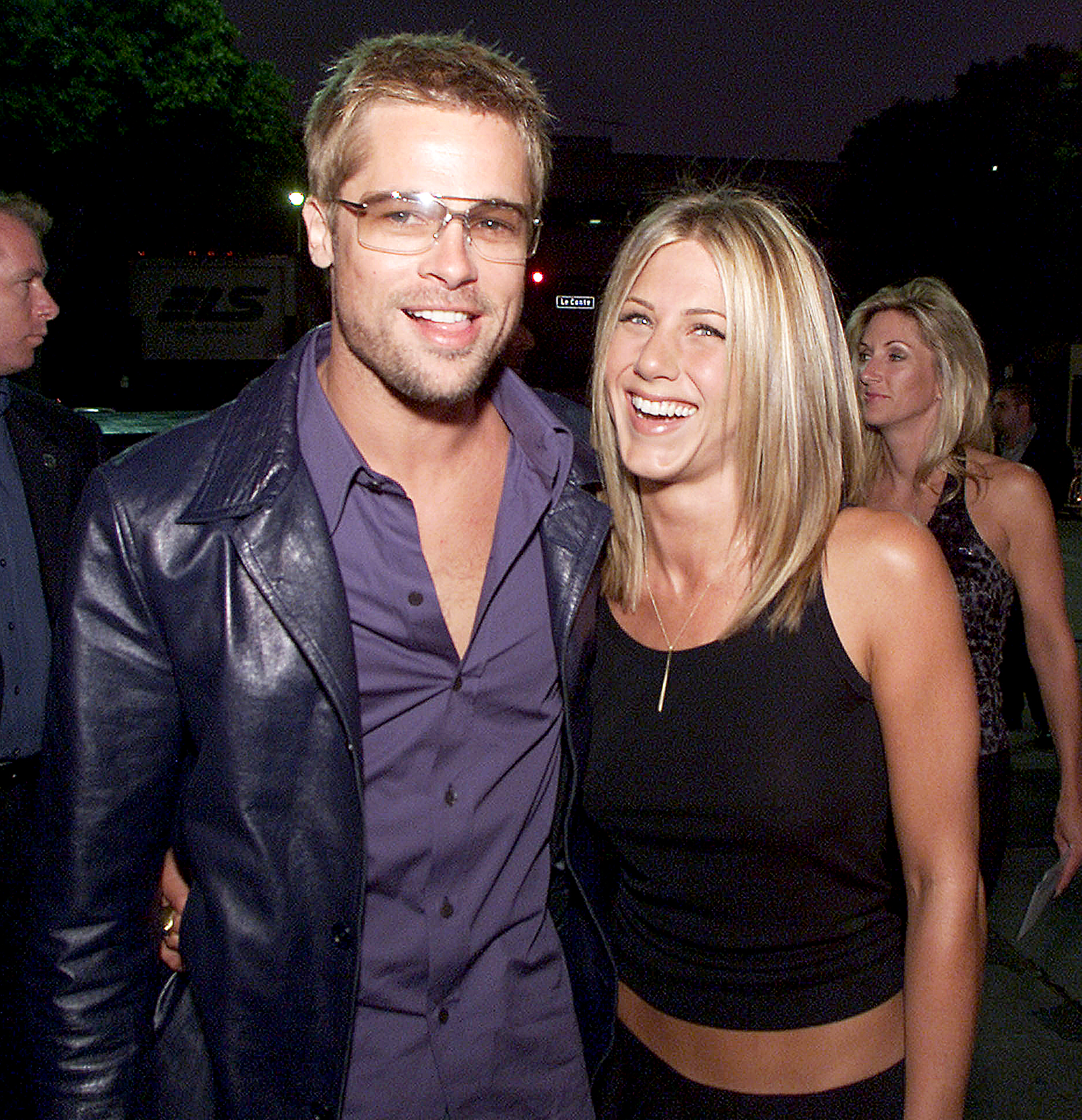 To which Pitt quipped, “Oh, my God!” before he laughed it off and opened the door to his white Tesla SUV while wishing the man well.

Pitt and the Break-Up actress — who split in October 2005 — gave fans hope of a potential rekindled relationship in February when Pitt attended Aniston’s 50th birthday bash at Sunset Towers.

“Jen spoke to Brad briefly. At one point she hugged him and thanked him for coming,” an insider explained to Us Weekly at the time, noting that those in attendance seemed surprised to see him there. “But it didn’t seem like that big of a deal to Jen. The invite went out to a ton of people and he accepted. She was happy he was there, but that was it. She was busy making the rounds and excited to see so many people near and dear to her.”

Another source told Us that the exes remain friends, but nothing more. “Jen and Brad are still in touch and speak, but there still isn’t anything going on romantically between them,” the insider explained.

Following their split, Aniston moved on with Justin Theroux, whom she wed in 2015. The former flames called it quits on their relationship in February 2018.