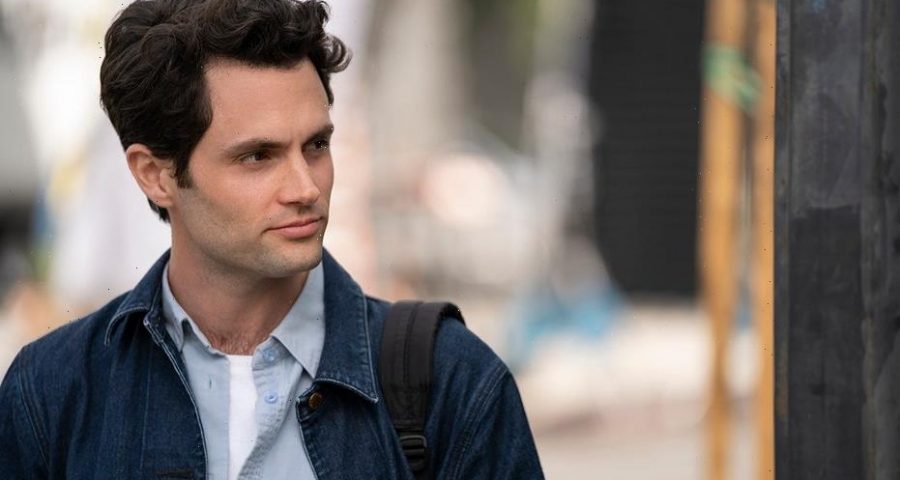 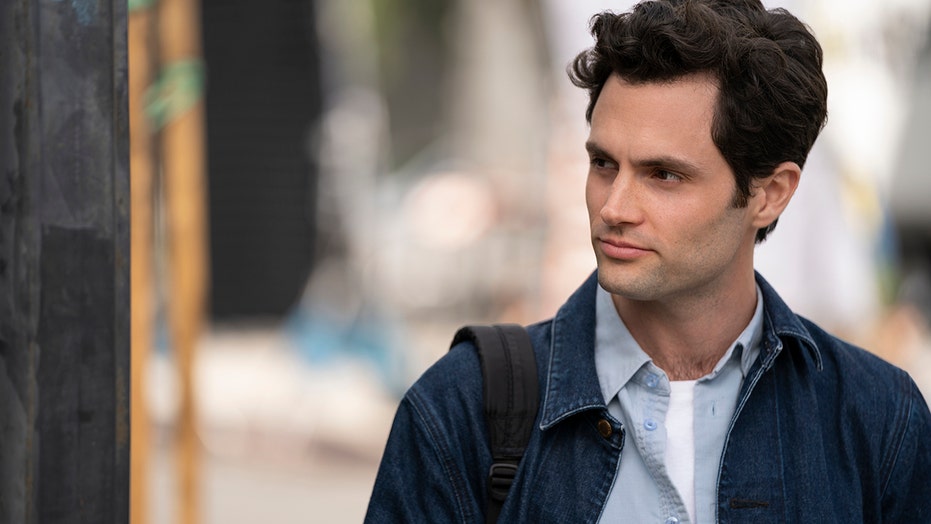 Penn Badgley returns as serial killer Joe Goldberg in the third season of “You” and will be joined by a new character: his son.

Season 3 is set to jump a little forward in time with Joe and Love (Victoria Pedretti) married and raising their baby boy, named Henry.

The couple has “moved to the balmy Northern California enclave of Madre Linda, where they’re surrounded by privileged tech entrepreneurs, judgmental mommy bloggers, and Insta-famous biohackers,” a synopsis revealed. 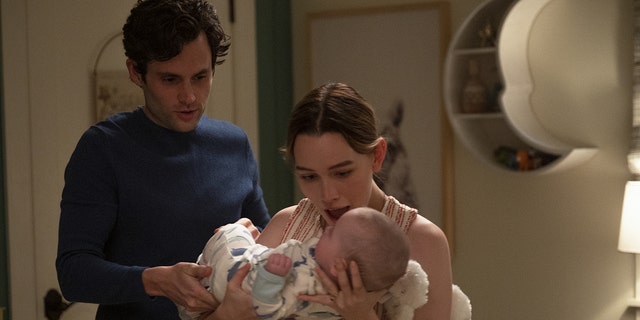 Penn Badgley as Joe (L) and Victoria Pedretti as Love (R) in Season 3 of "You."
(Netflix)

“Joe is committed to his new role as a husband and dad, but fears Love’s lethal impulsiveness. And then there’s his heart. Could the woman he’s been searching for all this time live right next door? Breaking out of a cage in a basement is one thing. But the prison of a picture-perfect marriage to a woman who’s wise to your tricks? Well, that’ll prove a much more complicated escape.”

In the teaser, Joe admits he fears his son might inherit his sinister ways.

“I would be lying if I said the thought of a mini-me was purely exciting and not without… challenges. Let’s just say, I’m hoping you’ll do as I say, not as I do,” he says.