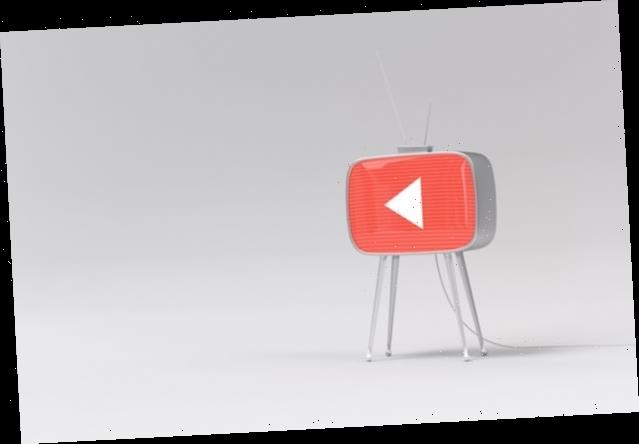 YouTube on Wednesday patted itself on the back for continuing to win over TV viewers, claiming in a new blog post that the internet’s dominant video site, along with its YouTube TV livestreaming service, was streamed by more than 120 million Americans on their TVs in December.

“There’s another interesting viewing behavior emerging,” Mohan added. “A new generation of viewers chooses to watch YouTube primarily on the TV screen: Also in December, over a quarter of logged-in YouTube CTV viewers in the U.S. watched content almost exclusively on the TV screen.”

Those figures indicate YouTube, like several other streaming companies and sites, continued to grow last year thanks in large part to the coronavirus pandemic, which forced millions of Americans to sit on their couches and limit their socializing. That reality was reflected in YouTube’s financial performance, with Alphabet last month reporting YouTube’s Q4 ad revenue surged 36% year-over-year to nearly $7 billion.

And as you might’ve anticipated, those figures also gave Mohan the ammunition to push advertisers to consider spending more money on YouTube.

Mohan said the move to TV streaming has presented “both challenges and opportunities” for advertisers, including making it tougher to track an ad’s impact. YouTube is working to address those challenges, Mohan said, before highlighting that “for the first time ever this 2021/2022 upfront season in the U.S., advertisers will be able to measure their YouTube [connected TV] campaigns” via a new partnership with Nielsen.

Mohan also pointed to a stat from Comscore, showing 82.5% of connected-TV views stem from five streaming services — Amazon Prime Video, Disney+, Hulu, YouTube and Netflix — and that only two of those ran ads.

“Streaming gives advertisers more places to reach those customers who have been abandoning TV for streaming platforms, including hard-to-reach viewers,” he added.