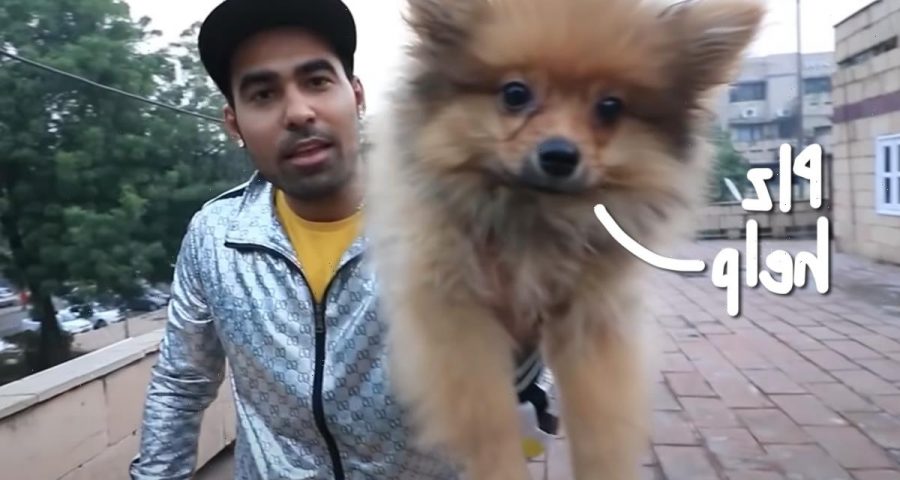 Another week, another YouTuber arrested for doing something insanely stupid!

According to multiple reports, popular vlogger Gaurav Sharma was cuffed by police in India after attaching his dog to an assortment of balloons and briefly making him fly.

The 32-year-old — whose YouTube channel had more than four million subscribers at the time of the incident — was taken into custody following a complaint by the regional animal welfare organization, People for Animals.

In a since-deleted video shared to his page, aptly titled “Flying Dollar with helium gas balloon,” the Delhi-based internet personality was seen releasing the dog, named Dollar, as it was attached to a balloon bundle. The canine briefly floated in the air toward the second floor of a nearby building, at which point, an accomplice caught the dog in the air, causing onlookers to break out in cheers.

Naturally, the clip drew the ire of many critics, prompting the popular YouTuber to make a follow-up video. In it, he claimed he took “all the safety measures” when planning the widely criticized stunt, but those shots were not shown in the video as it increases the length.

He also insisted he wouldn’t repeat this type of content in the future, claiming that he treats Dollar “like a child” — an assertion few fans believed, based on the irate comments on the apology video.

Sharma then tried to pass the blame by saying he was influenced by other YouTubers he had watched doing similar stunts. He told fans while showing some old footage of him playing with his toy Pomeranian:

“I am also a pet lover… I got influenced by videos from abroad and I deeply apologize if anyone is hurt looking at the video of Dollar. I will never do this again and would request others to not get influenced by this act. I love my dog Dollar a lot and would want everyone to look at the moments I share with Dollar ever since I brought him to my house.”

Per NDTV, a case has been registered against Gaurav and his mother “under various sections of the law.” The Hindustan Times reports that the internet personality has been arrested on charges of cruelty to the animal, as he risked his pet’s life by making the video.

We’re so glad the dog was unharmed. Hopefully this discourages other YouTubers from risking their pet’s lives for views. 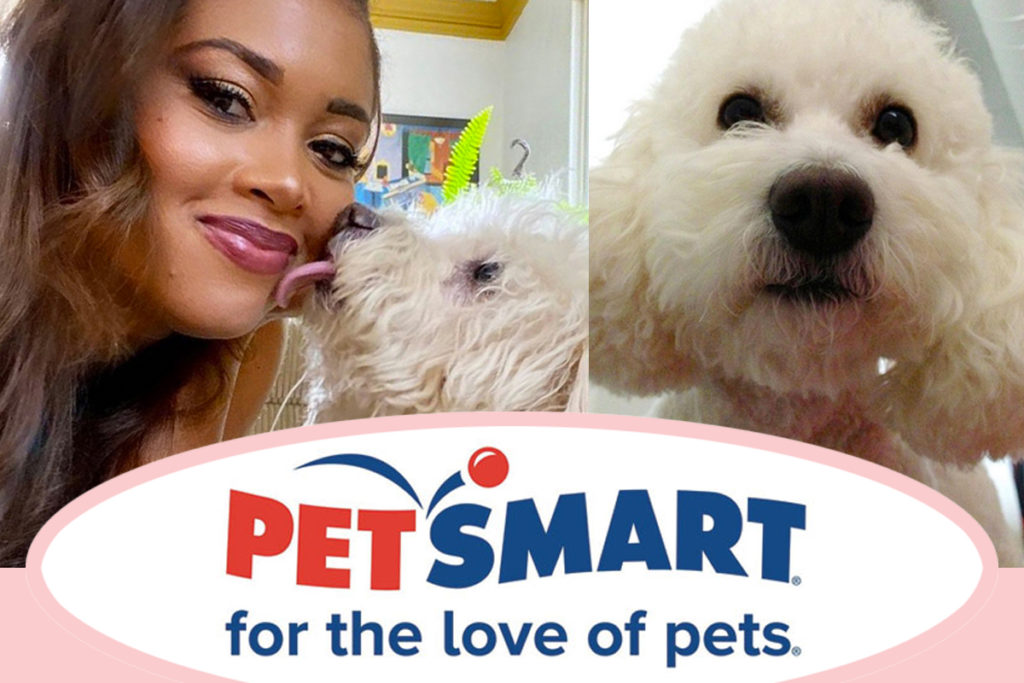 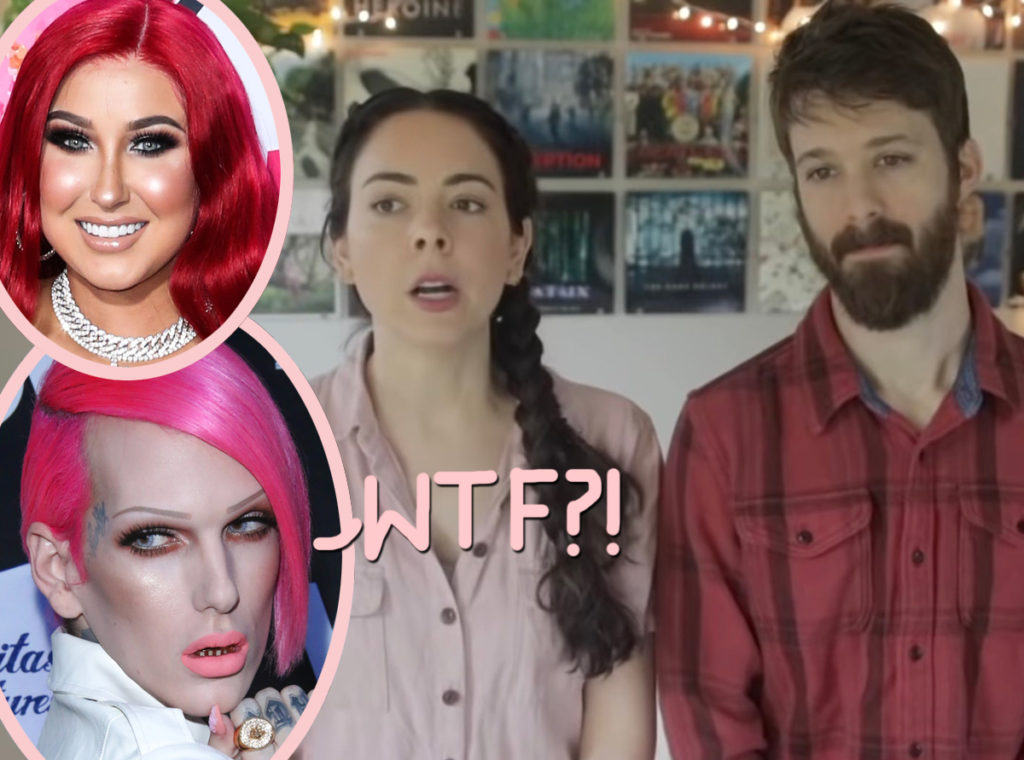 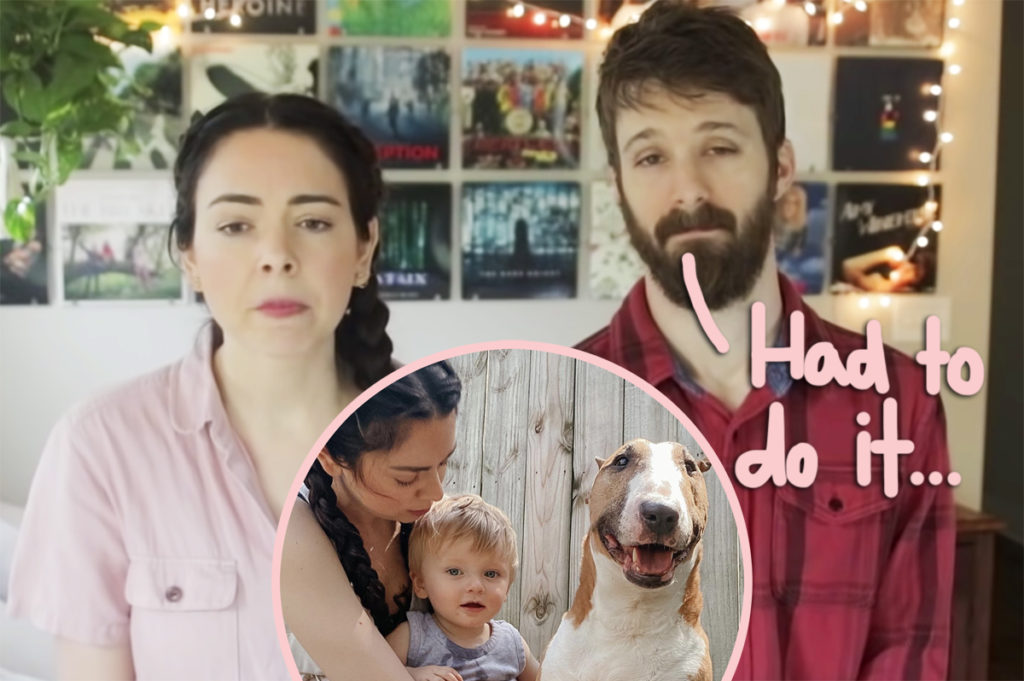 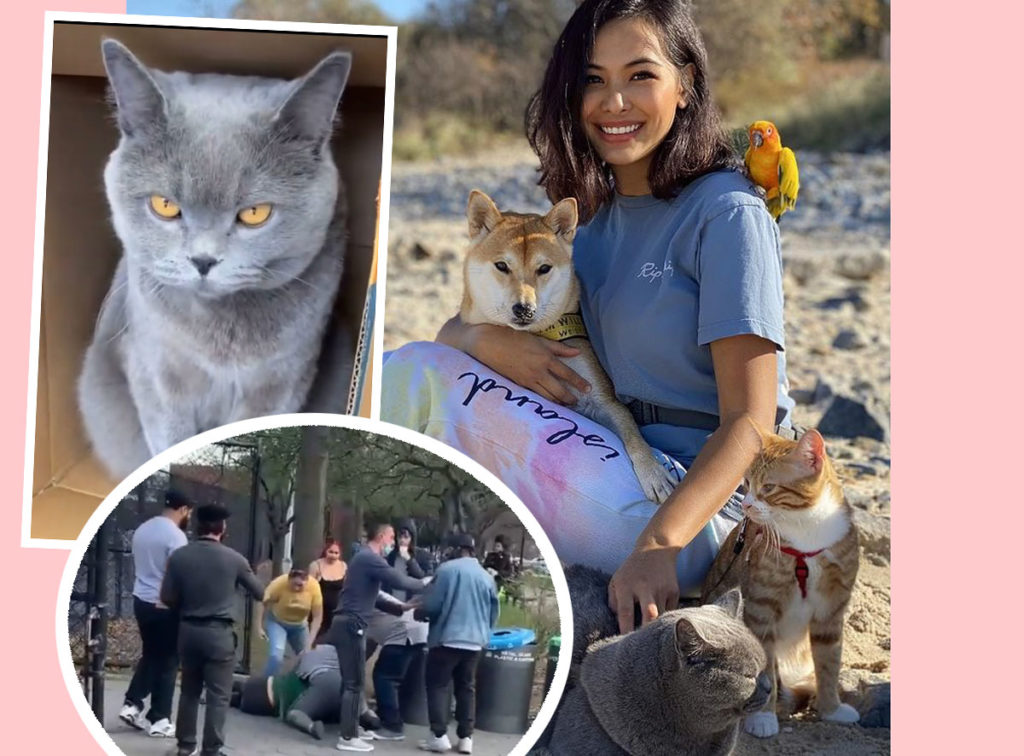