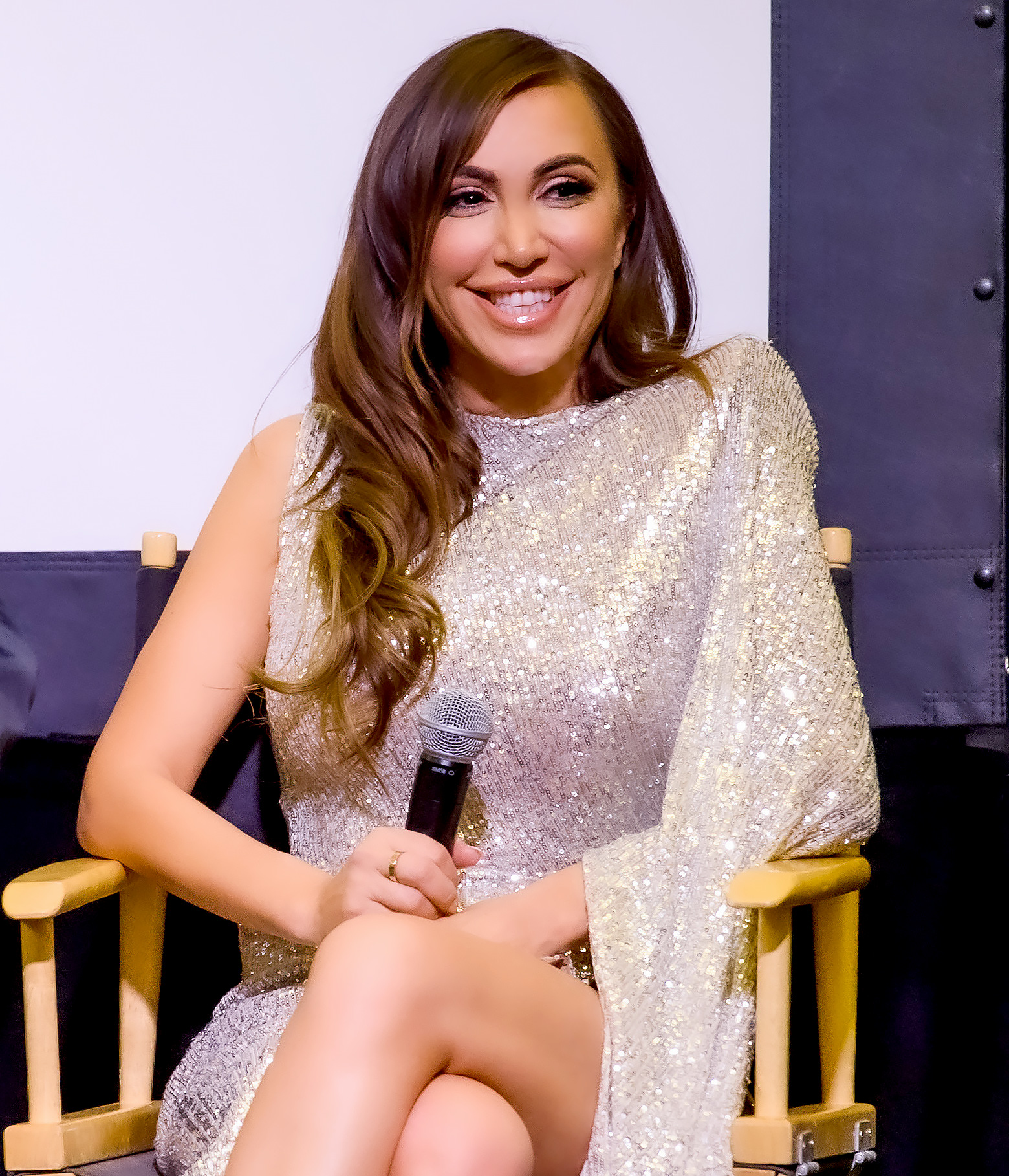 Lights, camera, action! Style vlogger Diana Madison is turning off her webcam and stepping into the spotlight for her first ever movie role in Mob Town, in theaters Friday, December 13.

The 37-year-old Glam Masters creator told Us Weekly on Friday that being part of the mafia film is like a dream come true. “To be honest I am still pinching myself that I am even a part of this film with such amazing talent,” Madison said. “I found the whole process of filmmaking magical. Everyone on set was so supportive knowing that it was my first time filming a movie.”

Mob Town is inspired by true events and tells the story of a local small-town policeman who teams up with the FBI to track down members of major organized crime families as they gather for a summit in upstate New York in the 1950s. The character of Ed Croswell — played by Never Been Kissed alum David Arquette — made history for the way he exposed the mob’s shady tactics on the national stage.

The Lowdown with Diana Madison host grew up watching classic mafia films like The Godfather and Scarface, but believes director Danny A. Abeckaser was able to create a not-so-typical mob movie with Mob Town. 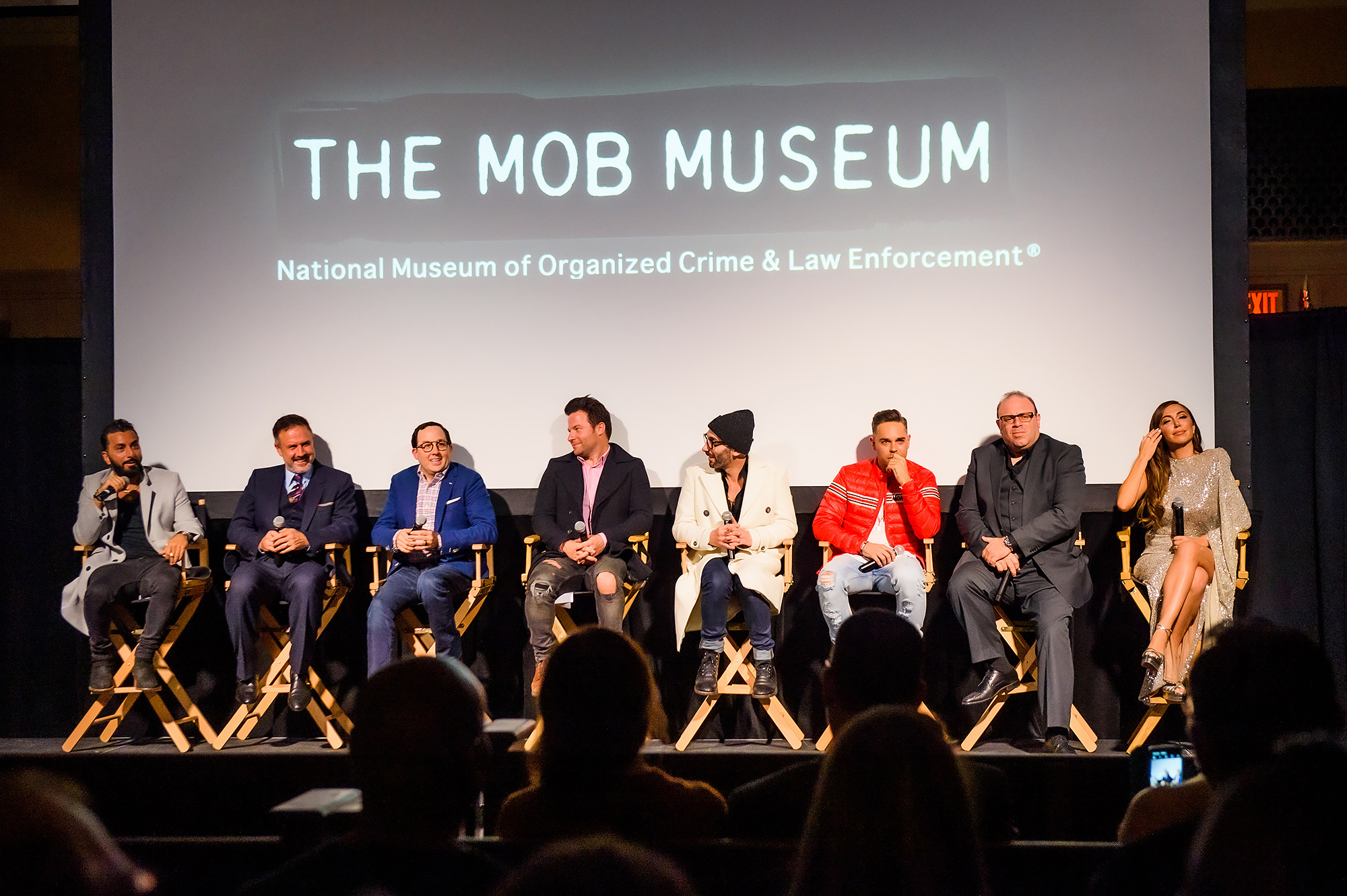 “I loved being a part of this project and telling a story that changed American crime,” Madison explained. “It’s because of this incident that the mafia was brought down.”

Apart from getting to recount the historic events Mob Town was based upon, one of the YouTuber’s favorite aspects of her first major movie experience was transforming into a 1950s era woman for her role.

“From hair, makeup to the wardrobe … I had a blast testing out different outfits,” Madison told Us. “It was exciting going back in time. I feel like there is a lot we can take as inspiration.”

The self-proclaimed ‘mompreneur’ began her career behind-the-scenes at Entertainment Tonight, and later went on to form her own production studio with her husband. The dynamic duo created a number of popular YouTube series, including “Hollyscoop” and “WTFood.” In 2018, Madison teamed up with none other than Kim Kardashian to executive produce Glam Masters, a Lifetime beauty competition hosted by Laverne Cox.