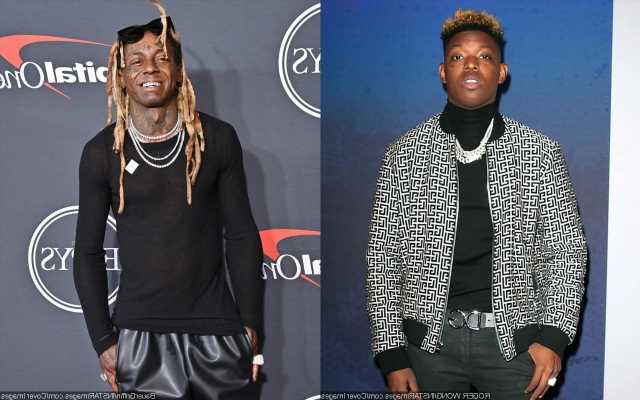 Sampling Musiq Soulchild’s “Love”, Bleu brags about his achievements on the song, including a Drake feature on his 2020 single “You’re Mines Still”. He spits, “I show what these n***as what to do with a Drake feature.”

“Six-time nominated/ Used to wait in line, now they got us accommodated/ Just think about the last seven months that I dominated,” he continues. “The cars that we drive come in like common denominators/ You could be the one livin’ this life or the commentator.”

Back in September, Bleu dropped a joint single with Nicki Minaj called “Love in the Way”. The song even received a music video treatment, which shows Bleu singing his verse while being surrounded by a number of beautiful black women and men. Both the singer/rapper and his collaborator wear high-fashion African attire for the clip.

Speaking about the music video, Bleu told VIBE in a statement, “In a world where Black women with melanin and darker complexions are not as highlighted and celebrated enough, it’s important to show just how beautiful blackness is.” He added, “I hope our ‘love in the way’ visual captures this and leaves women feeling appreciated, beautiful, and adored..as they should be.”