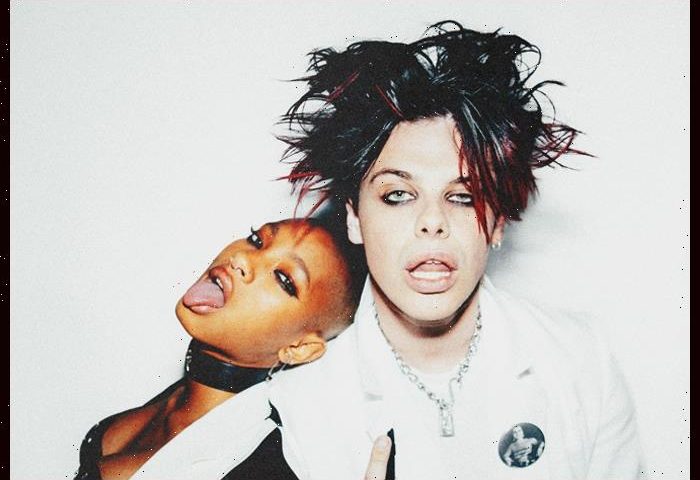 Yungblud recently shared a video for “Memories,” his new collaboration with Willow.

The emotive visual, directed by Colin Tilley, shows Yungblud and Willow reliving memories of a relationship as they keep singing from the underground transport.

“This song is about letting go of past traumas you may have experienced and voicing them to the world,” Yungblud said of the new track. “There’s something freeing about turning painful memories from your past into lessons for your future – I want people to scream this song out and it be cathartic.”

He added, “It’s about coming together and shedding pain, turning it into positive energy and sharing the burden with each other.”

“Memories” follows Yungblud’s recent video for “The Funeral,” his collab with Ozzy Osbourne. The two songs are likely to appear on Yungblud’s upcoming third studio album, expected to arrive later this year.