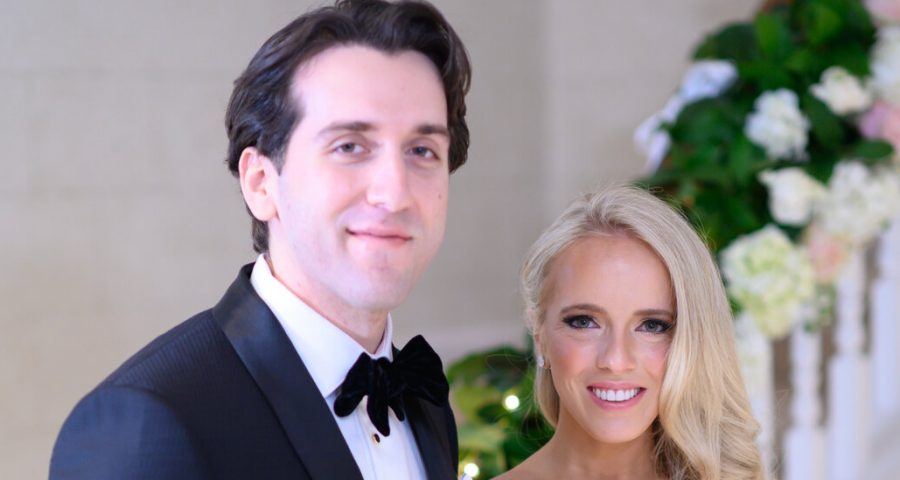 Alexandra Newman White and Joel Benzion Kuzniecky met in September 2014 on their first day at Fordham Law school in New York. They were randomly assigned seats next to each other in a property law class. They were both in Section 5.

A couple of weeks later, when she spotted him on a crowded Union Square subway platform around 7:30 a.m., she walked over.

“Hey, you’re in my class,” she said, and then did most of the talking as they headed northbound to class.

“He was the shy and mysterious kid who knew the answers to every question when cold called on,” said Ms. White, 28, who graduated from Northwestern and is now a law clerk for Lori S. Sattler, a justice for the New York County Supreme Court in the first judicial district of New York.

Ms. White, driven in her studies, also worked at a matrimonial law firm, and during what little free time she had, she hung out with other classmates. Mr. Kuzniecky kept mostly to himself.

As law school intensified so did their friendship. They spent hours studying together at the law school library.

“If you’re in his inner circle, his shyness goes out the door,” she said.

In March 2015, after they each handed in law briefs for a legal writing class, they decided to celebrate with a drink at a bar near her apartment near Union Square. He lived a few blocks away.

“I remember we had the most fun and I couldn’t stop laughing,” she said, and later, outside the bar, she leaned in to kiss him.

“We were friends, but knew something special had just happened,” he said.

In May, after they got out of a cab they took to the law school’s annual Barristers’ Ball, he kissed her. Though it wasn’t an official date, they hung out and danced the night away.

“Time flew by with flirty texts,” she said. 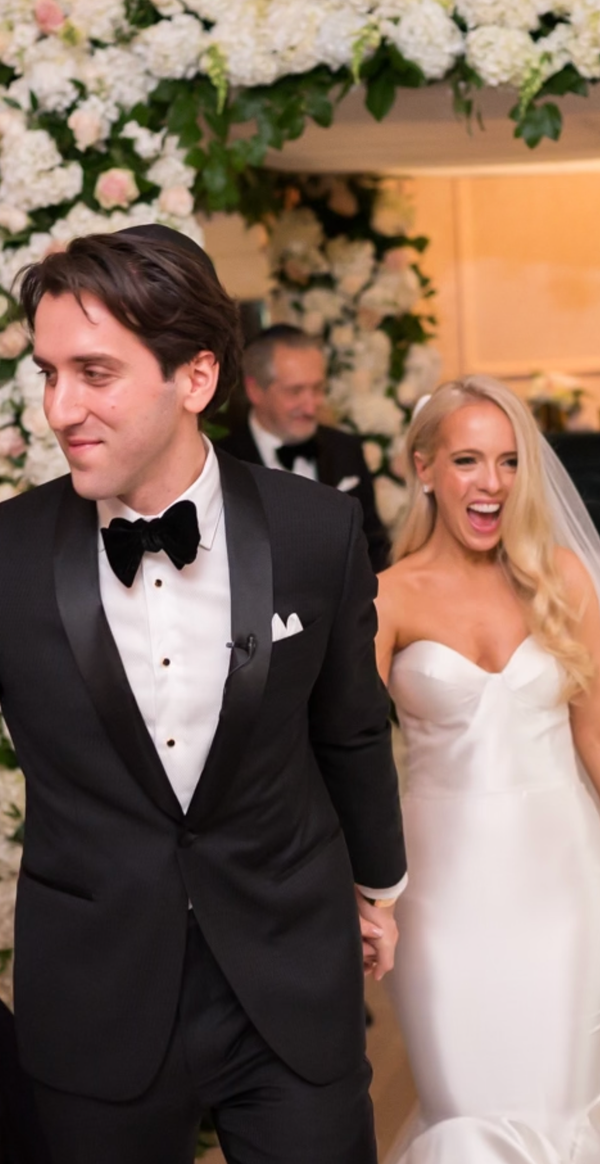 After their last final they began spending more time together, and within weeks were inseparable. Early on when his best friend blurted out “you are going to marry her,” right in front of her, they laughed it off.

Ms. White, who minored in Spanish in college, said he soon courted her “with old-fashioned dates” and “Latin-Southern charm.”

“I’m traditional,” he said. “My parents are Panamanian and I grew up in Birmingham, Alabama.”

In September 2015, the day after he met her parents in Westhampton, N.Y., she celebrated Rosh Hashana with his family in Englewood, N.J.

“There’s always a Latin twist on the Jewish classics in that house,” she said. “It’s always so warm and fun.” Starting in June 2017, over the next three months they studied hours on end for the bar exam. In October, they received the results within a minute of each other via email: they both passed.

In August 2019, he proposed on a secluded beach on Shelter Island, and soon they planned to be married Feb. 14, 2021 at the Metropolitan Club in New York with more than 300 guests; about a third would fly in from Panama. After holding out as long as they could, at the end of 2020, in the face of the ongoing coronavirus pandemic, they changed their plans, but kept the date.

On Feb. 14, Rabbi Eytan Hammerman officiated at the home of the bride’s parents in Harrison, N.Y., where Latin jazz played during the cocktail hour, and the rabbi recited one of the traditional seven blessings in Spanish during the ceremony before only immediate family, with about 350 others watching via livestream from around the world.

“Our cultures melded into a magical evening,” Mr. Kuzniecky said.