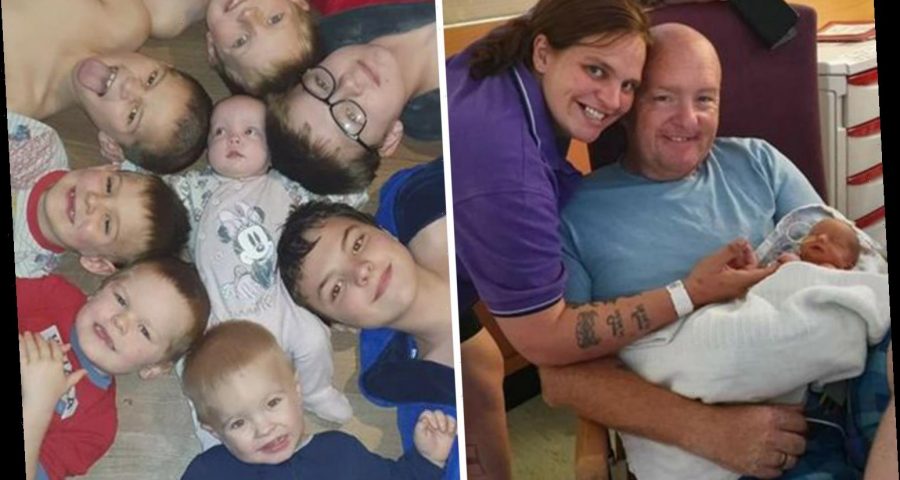 A MUM who had seven boys on the trot – a chance of just one percent – has finally welcomed a baby girl.

Little Nova Allen arrived to mum and dad Nichola and Tony from Nottingham, in July 2019. 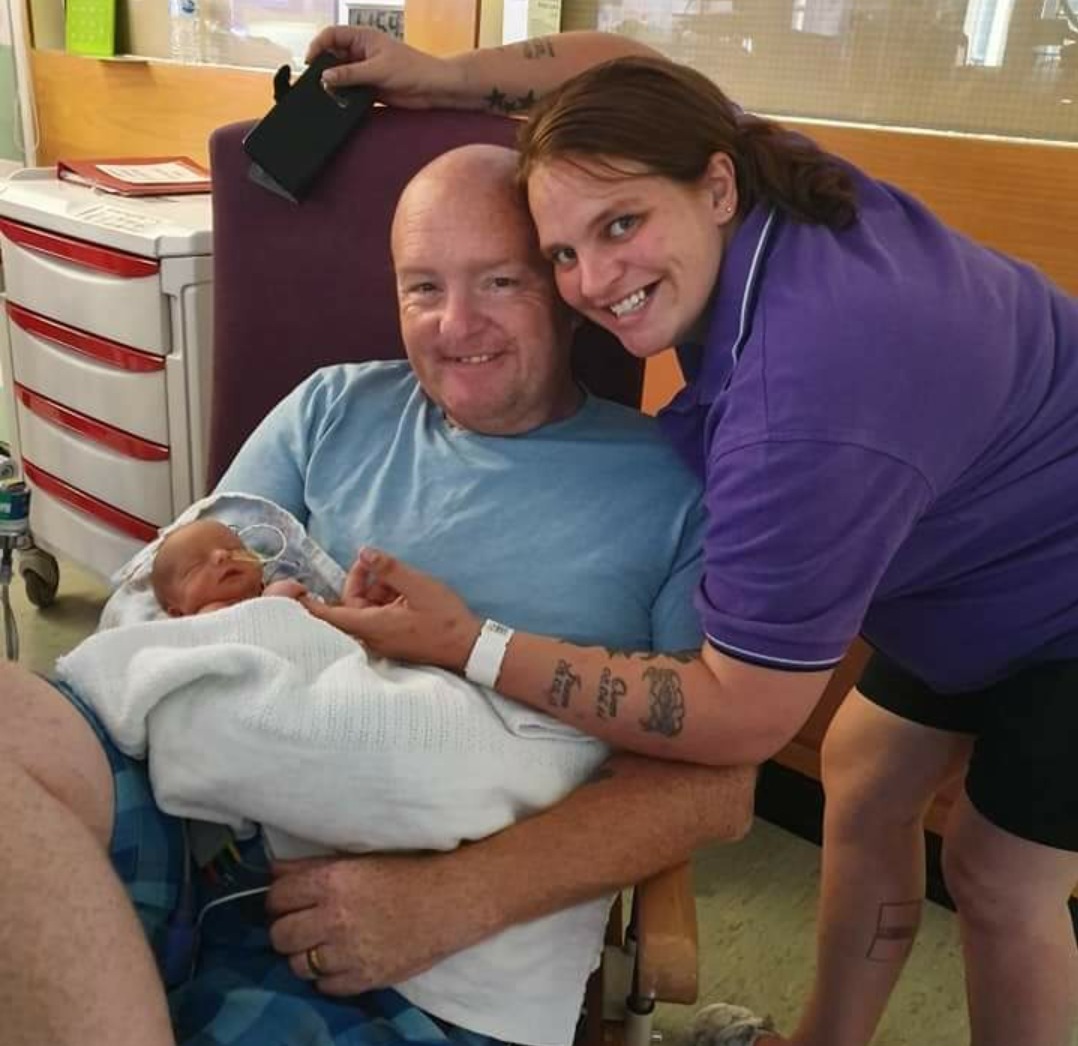 But their daughter had a shaky start in life, arriving eight weeks premature but is now doing well after being cared for by the neonatal QMC for Nottingham University Hospitals Charity.

Her proud mum revealed how she only found out she was a girl when she arrived, having not had a gender reveal at any of her scans.

She told the Nottinghamshire Post: “We had to check with three people before we believed it – I hadn’t picked out any girl’s names.

“She is already the boss of the boys – not a little princess like people thought.” 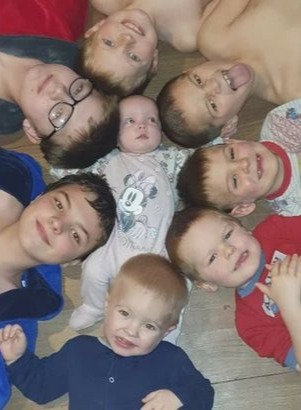 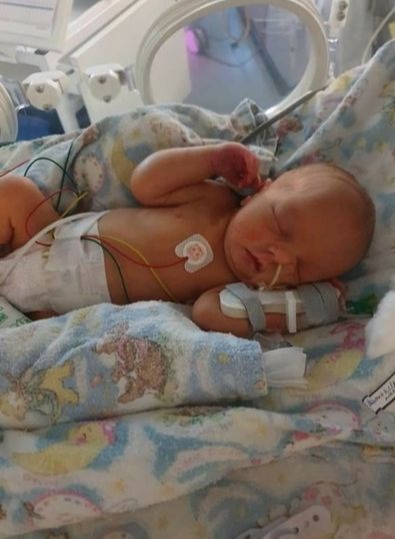 Nichola’s waters broke at just 27 weeks, she spent a week in hospital before being discharged, but at 30 weeks doctors detected signs of an infection and the mum was kept in.

Nova was delivered at 31 weeks and six days, and discharged after a week in the neonatal unit, but three weeks later she returned to be put on life support after struggling to breath at home.

The little tot is now at home and doing well, with Nichola preparing to do a sponsored skydive to raise money for the neonatal unit. 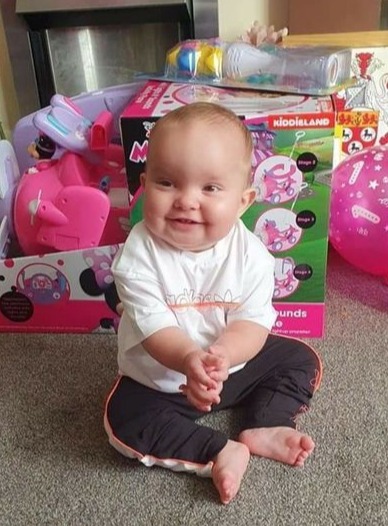 Writing on her GoFundMe page, Nichola said: “She is well now.

“She's been through a lot and is doing really well now. I think after all the staff there did for us. I could do something great for them.

“You don't know how hard it is there till you've been there.

We previously shared inside the 10-bed home of Britain’s largest family where the Radfords live with their kids.

In other news, the Radfords revealed the chaos of going on a huge family walk during lockdown.