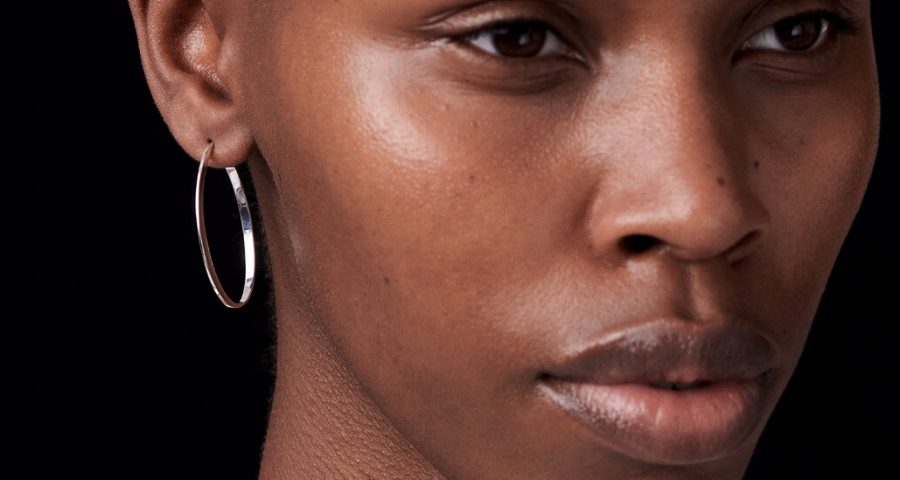 Last fall, Caroline Chalmer and Mie Ejdrup, both former jewelry retail analysts who met a dozen years ago as students at Copenhagen Business School, made a career move that they probably would have advised clients to avoid. In the midst of a pandemic, they began a jewelry business.

As Ms. Ejdrup put it, in a phone interview from her home in Copenhagen, the experience “has been both amazing and crazy.”

Yet Finematter, the website they introduced in November, seems to have had good timing: It offers a selection of fine and demi-fine jewelry from independently owned brands in Europe, Britain and the United States that would be difficult to find in one location, virtual or physical. Prices range from, for example, 100 euros for a sleek silver hoop earring by the Danish brand Kinraden to €16,000 for a white gold and diamond ring by Repossi, one of the best-known brands on the site. 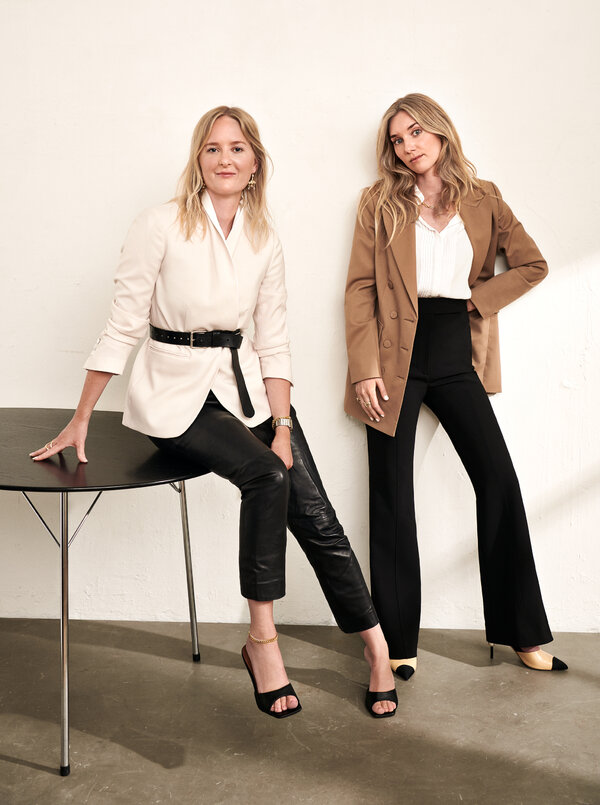 The website, based in Copenhagen and London, uses some photographs of models wearing pieces for sale, but its founders say they are careful to keep the focus on the jewelry. “When you go to shop for jewelry online, you’ll see it being presented to you in exactly the same way as a dress or a T-shirt or a pair of sneakers,” said Ms. Chalmer, who is based in London. “It really doesn’t honor the value of the jewelry piece.”

Shoppers increasingly are buying precious jewelry through the internet, especially during the last year: Sales of fine jewelry online increased 8 percent year over year, but worldwide they fell nearly 20 percent during that same period, according to Euromonitor International, a retail market research company. “The pandemic gave a great push,” said Irina Ivanilova, an analyst in London with the company. “Consumers became more familiar with online features, and now they’re more confident in buying high-end pieces online.”

As Wing Yau, the founder of the Brooklyn-based line WWAKE, put it, “Online is everything right now.” Her brand is one of eight American labels now sold on Finematter, which for now ships just within Europe and Britain. Delivery to the United States is planned later this year.

Finematter’s founders work with the Danish influencer Pernille Teisbaek to choose a mix of established labels, like Anissa Kermiche of London, and lesser-known brands, such as Completedworks, another London-based business. Danish designers, including Rebekka Notkin and Jo Riis-Hansen, are a strong focus.

And by the end of this month the site intends to offer a selection of previously owned pieces, from brands like Chanel and Dior.

“It’s important for us,” Ms. Ejdrup said, “when customers come on Finematter, that they find well-known brands that they know but also be inspired by new designers, so that Finematter becomes a destination that’s bigger than the buying intention itself.”

It’s a concept that appeals even to brands widely available elsewhere. As Gaia Repossi, whose designs also are carried by major online retailers like Mytheresa and Net-a-Porter as well as a long list of physical stores worldwide, put it, “If we don’t participate in new projects like this, then we become irrelevant.”