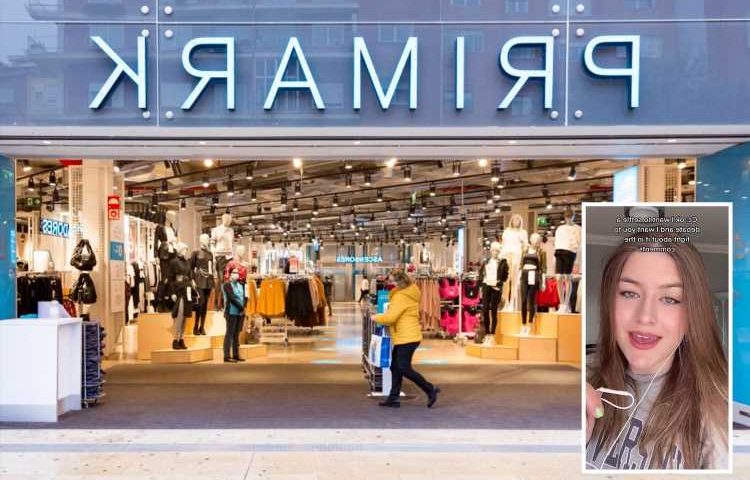 NO matter where you travel across the UK you'd be hard-pressed to find someone who hasn't shopped in the popular purse-friendly store.

But some of us have been saying Primark wrong which has left some people very confused. 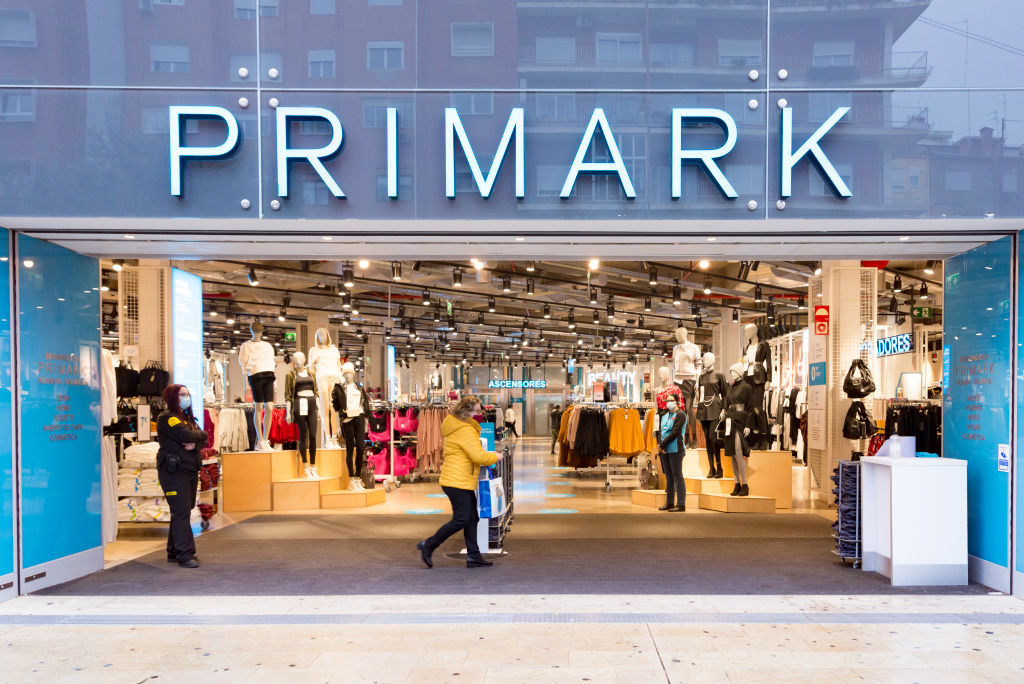 Those of us in England usually pronounce the "I" as "eye", as in Pr-eye-mark.

But it's been made clear by some in Scotland and a few in Ireland that the budget brand is actually pronounced "pree-mark" and no one can agree on what's right.

The debate isn't new and has been around forever – probably since the store's inception.

But it's recently come to light again after TikTok user Georgia Pontin prompted the discussion online wanting to settle the debate once and for all. 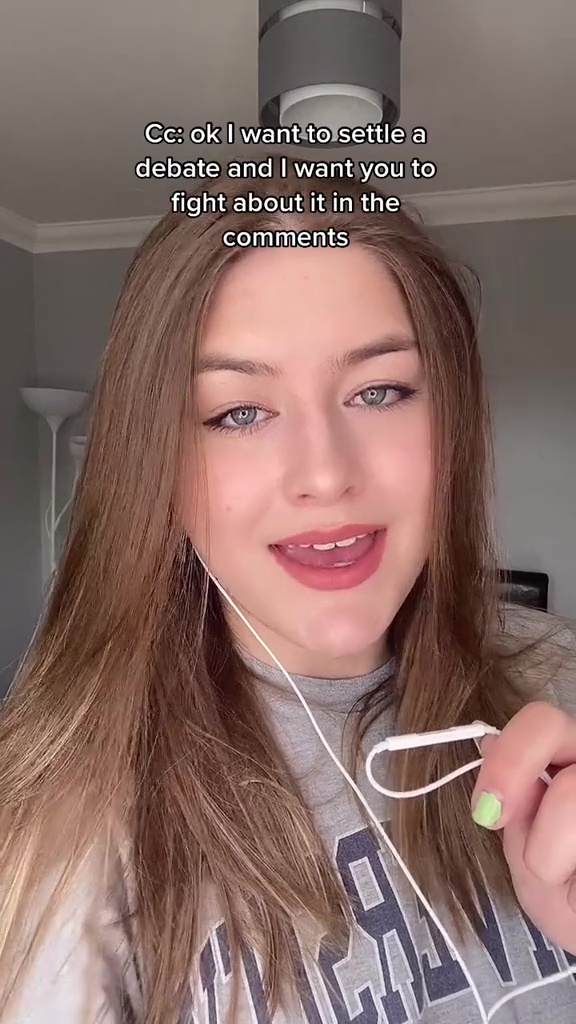 She insists it's "Pr-eye-mark" as English people typically call it and loads of others agreed.

She said "Pree-mark" just "sounds wrong" and refuses to believe it's true.

Elsewhere in the Family Lockdown Tips and Ideas Facebook group another woman was determined to settle the debate also, according to Tyla.

She said: "Ahh, the age old (well not quite, but, you know) debate on how to pronounce 'this'.

"Well, not anymore! I've always said it like this, but my family are absolutely determined it's pronounced 'Preeeeemark.

"Well family, you are wrong!" she added.

Responding to the post, one person wrote: "Here in Northern Ireland it's always been Pree-mark. 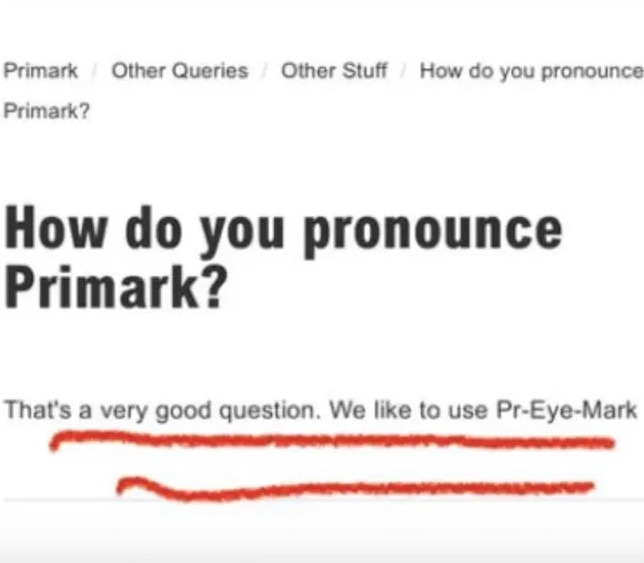 "And it was here a long time before it opened in England. The only people here who call it Primark are English people."

But another argued: "It's not Pre-mark, otherwise it'd be spelt Premark."

Wherever you sit on the scale, Primark has stepped in to set the record straight once and for all.

The Facebook poster shared a screenshot of the bargain store's website which includes a query titled "How do you pronounce Primark?"

It goes on to say: "That's a very good question. We like to use Pr-Eye-Mark."

So there you have it, it's sorted – now off shopping we go.

Previously, Eamonn Holmes chimed in on the debate where he agreed that it's actually called Pree-mark, sending Twitter into a frenzy.

And this woman sparks debate by slamming Primark customer’s ENORMOUS haul – it’s so big she can barely fit it in the trolley.