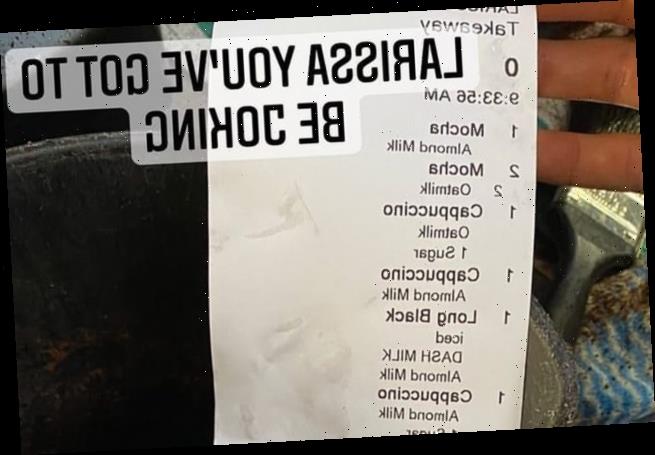 A BARISTA has shamed a customer’s VERY long coffee order by sharing a snap of the long receipt. 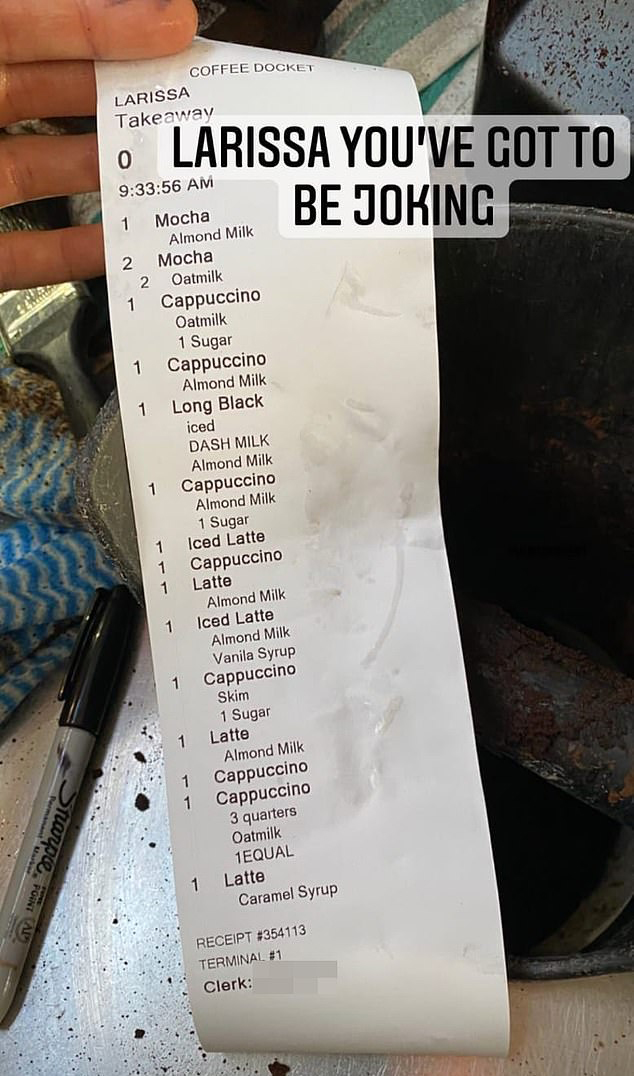 They added the caption on Reddit: “Larissa, you've got to be joking.”

The receipt showed a range of cappuccinos, lattes, iced coffees and mochas – all with separate milk or sugar requirements.

While some were sympathetic towards the whopping order, the barista received a lot of criticism.

One person wrote: “Looks like Larrisa was making a coffee order for sixteen people, what's the problem?” 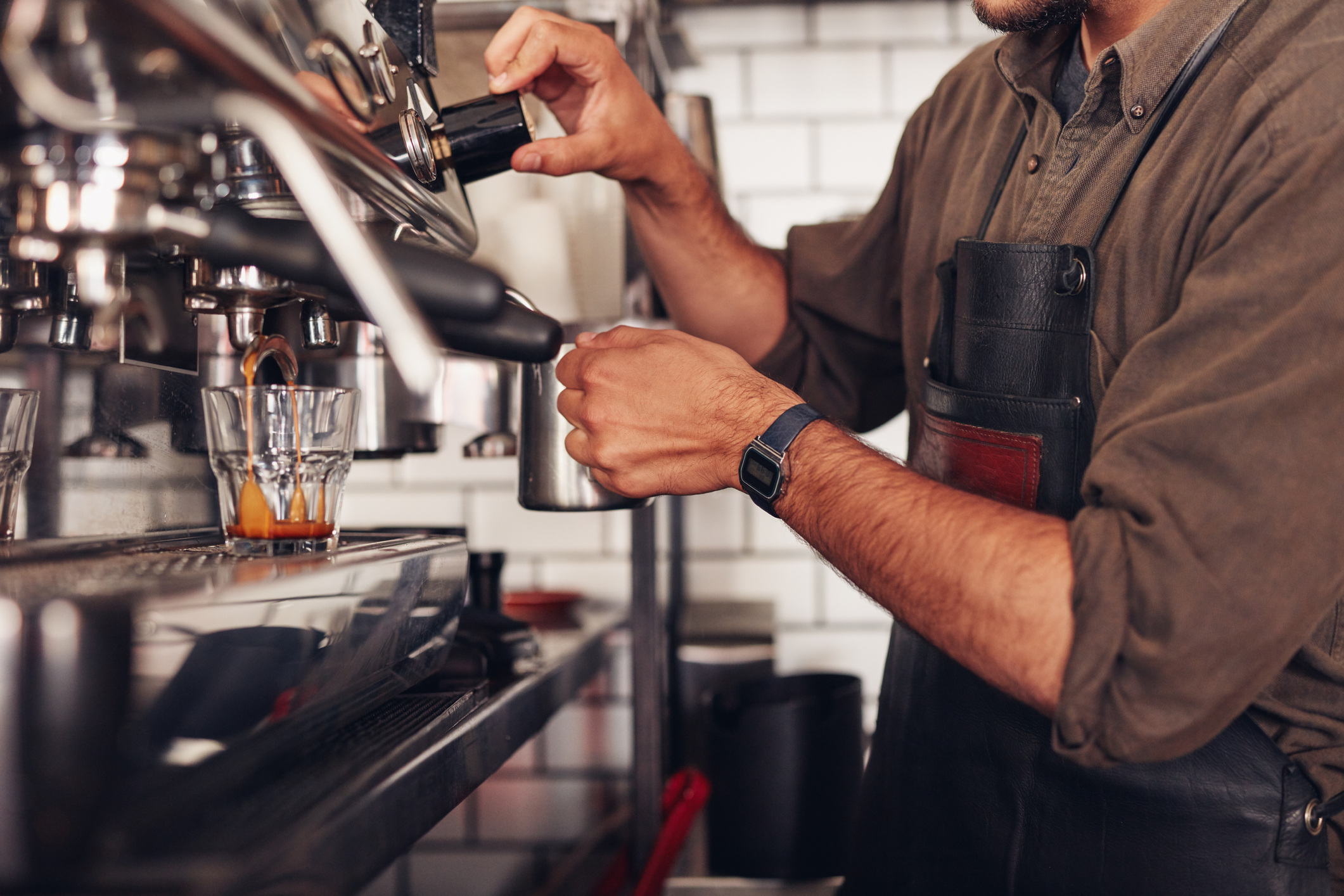 Another added: “I see no problem here, big order is good for business.

And a third joked: “The actual joke here is someone working in a beverage-making shop complaining about making beverages.”

Others said the cafe was to blame, saying: “Honestly, kind the cafes fault for allowing people to customise their drinks. Don't blame the customer for playing the game you made for them.”

However, some defended the barista, with one person saying: “Three-quarters full? Seriously?”

Another added: “If I shout drinks for more than one friend, we all getting the same cappuccino.”

We shared how a hapless barista accidentally draws a giant todger in woman’s coffee instead of a love heart.

And a rude customer brutally shames barista for refusing to serve her WITHOUT a face mask – so kind customers ‘tip’ him £32k.