PLENTY of people are given a gift or a card when they leave work – some even get a cake if they're really lucky.

One woman was given a note by a regular patron at the pub where she worked after her last shift before going off to university. 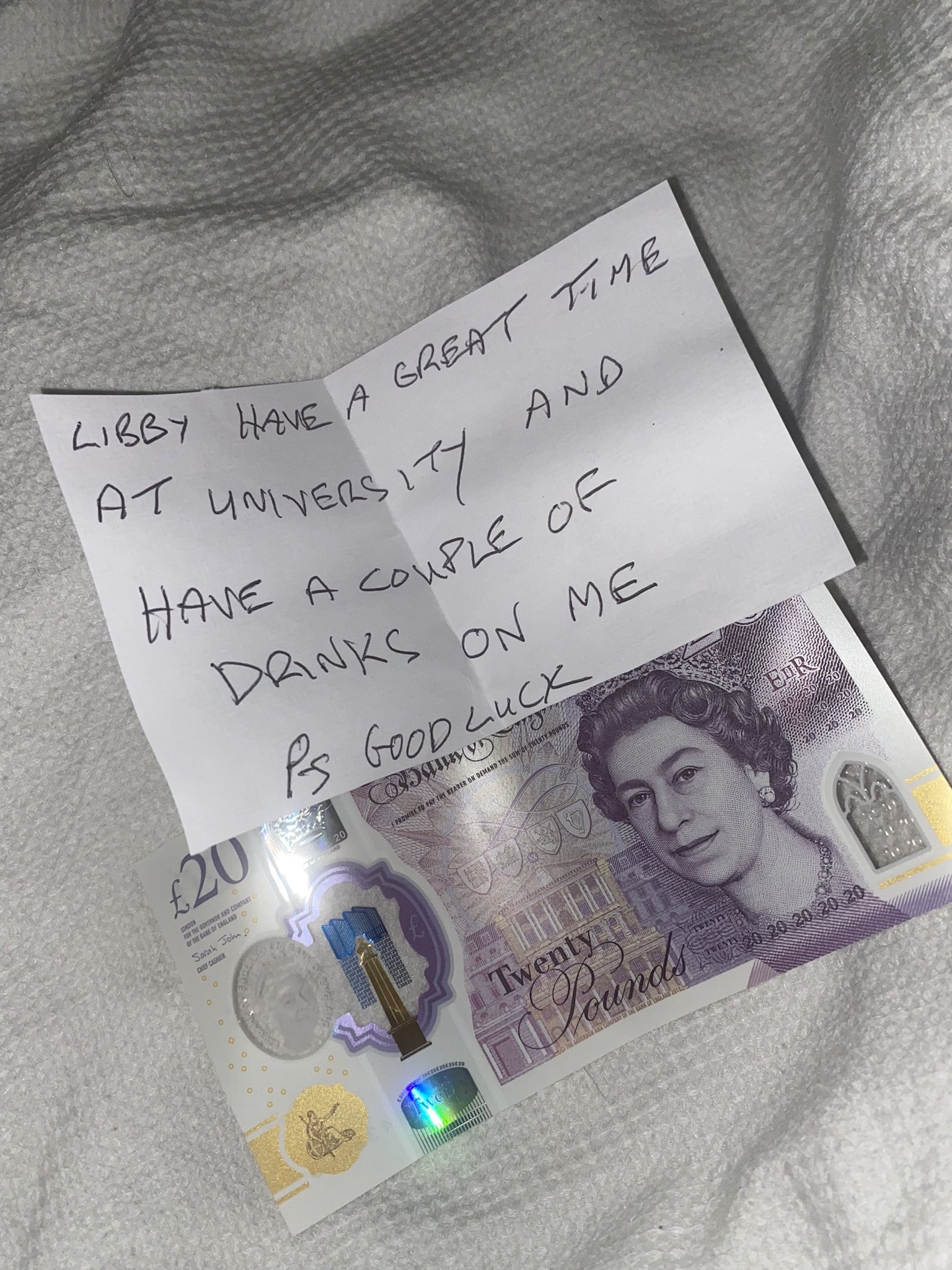 Soon-to-be-student Libby, uploaded a photo of the leaving note on Twitter.

It said: “Libby, have a great time at university and have a couple drinks on me. PS good luck.”

The goodbye note also had a £20 note for Libby to spend on a few drinks.

Libby uploaded a photo with the caption: “A regular in the pub I work at has given me this on my last shift.”

While on the surface it seemed like a kind gesture, fellow Twitter users were concerned that it was a bit "creepy".

One Tweeter said: “I get that the guy is trying to do something nice here, but it can't just be me who thinks that a bit creepy.”

While another agreed: “I can't decide whether that's wholesome or creepy…”

But not everyone was skeptical about the motives behind the gesture.

One person said: “This country of today … some bloke can't do something nice without getting rubbished by people.”

And another said: “It’s a nice gesture. And always tip when you go to a bar. As someone who worked in a bar all through university, I can promise you that usual tip of 10p or 20p mounts up and makes a huge difference to someone on minimum wage.” 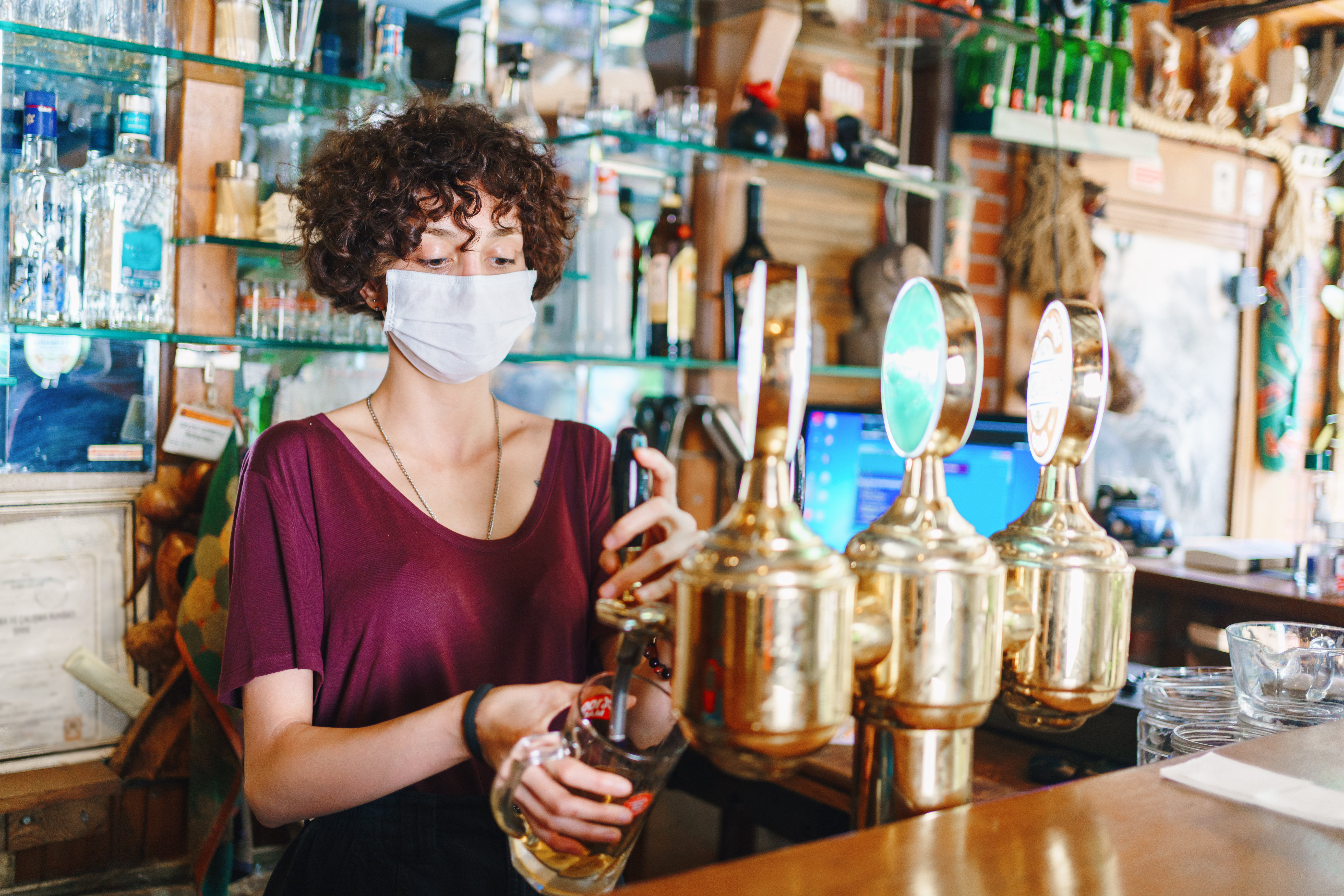 This Waitress shared the VERY creepy message a customer wrote on their receipt – after leaving her a £725 tip.

For more viral stories, this panicked mum rushed her son to A&E after spotting ‘hole’ in his mouth – then realised her awkward blunder.

And this fuming mum was threatened with arrest because her shorts are ‘too short for a theme park’.