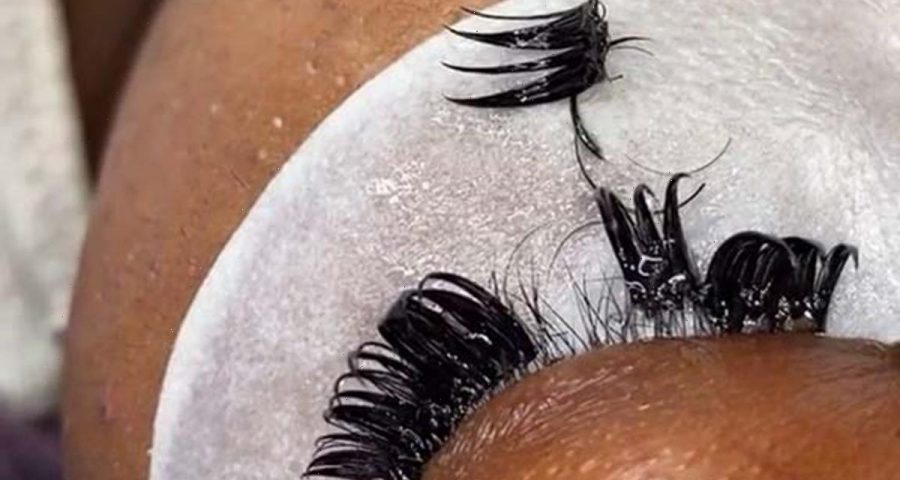 WHEN somebody offers and charges you a beauty service you trust that they know what they are doing.

That's why beautician, Mina, showed what she called 'the worst case' of lash extensions she'd ever seen. 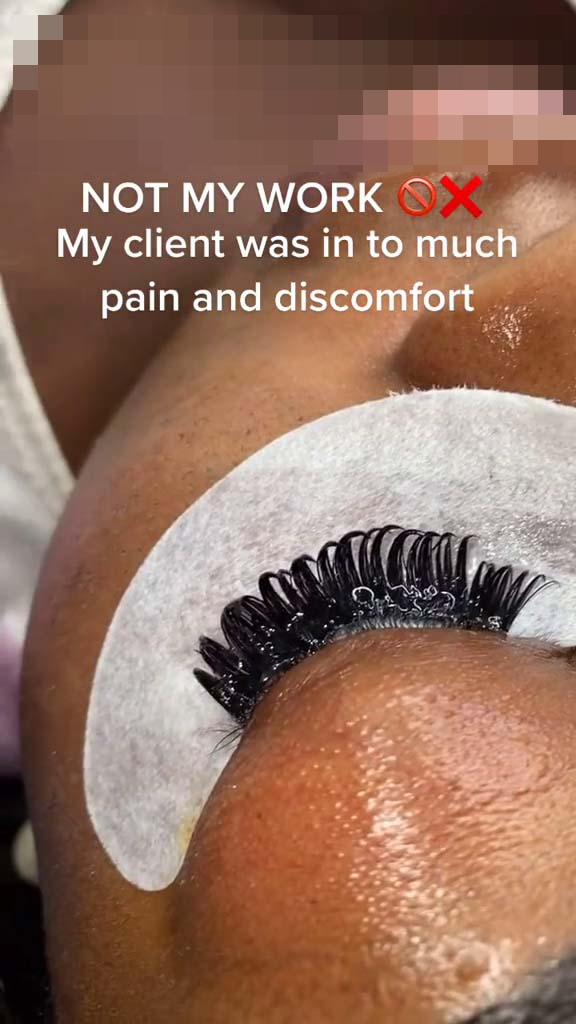 Posting to her TikTok account, browlashbymina, Mina showed one of her client's extension sets and the damage it can do to your natural lashes when they are not applied correctly.

Mina captioned the video: "Omg. Please be careful in where you go for your lashes."

She disclaims that she did not put on the lash set, and explains the client got them done in a salon.

Her client was in a lot of pain and discomfort from the lash set, which had not been applied correctly, which Mina had to remove.

Lash extensions are made with individual lashes, but the set her client had were attached all together, like a fake eyelash strip.

Mina also said in the comments of the video that they may have been stuck on with hair glue rather than lash extension glue.

Mina writes: "These are not semi permanent lash extensions, please do not be fooled.

"My heart was hurting for her.

"This is the worst I have ever seen in my life.

"It took me an hour to remove them."

As she removes the lashes you can see how they are all attached and come off in huge chunks, and you can see the clumpy glue.

She said her client has asked Mina to put another set in, but Mina refused and told her client she needed a break to let her lashes and eyes rest and heal.

Thankfully, Mina was able to save the day after she gave the client a full lash bath to cleanse any glue residue, luckily for the client, most of her eyelashes stayed in tack and just need some extra TLC.

Mina said it was really important to make sure you go to someone who know's what they are doing and people asked how they can spot a reputable beautician.

Mina suggested asking the beautician how long it would take for a full set and if they say an hour or less, to not go as it takes around two hours.

She added that you should make sure they are qualified and that they also show you their previous work and if if it seems super cheap, not to go as lash technicians know the time and effort put into lash extensions.

The video has been viewed over 3 million times and TikTok users flooded the comments to share their horror and support for the client.

One user wrote: "Ohh no her poor natural lashes 🙁 I know her eyes will be puffy and tender for days , hopefully she recovers soon."

Another person commented: "Happy to see she had some still left. Poor lady."

A third person replied: "Dang they robber her, poor thing." 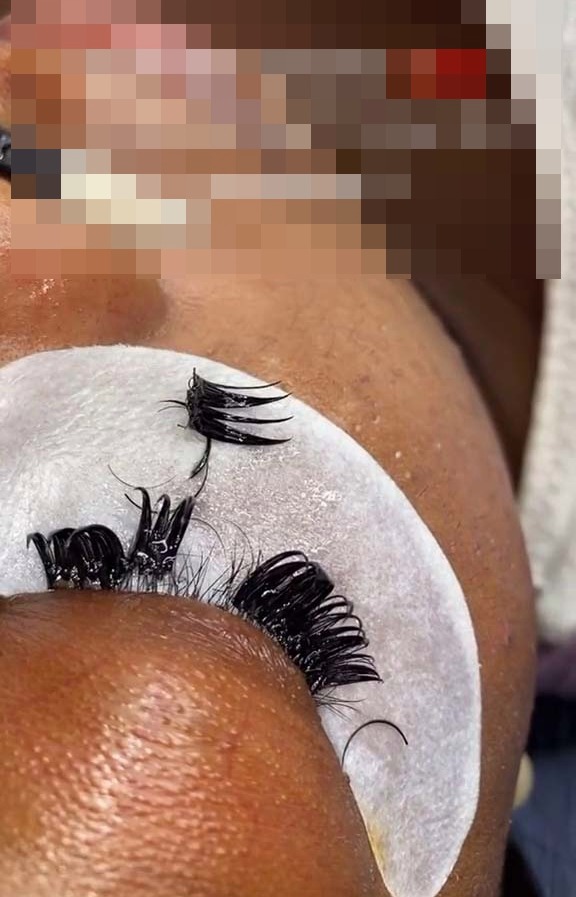 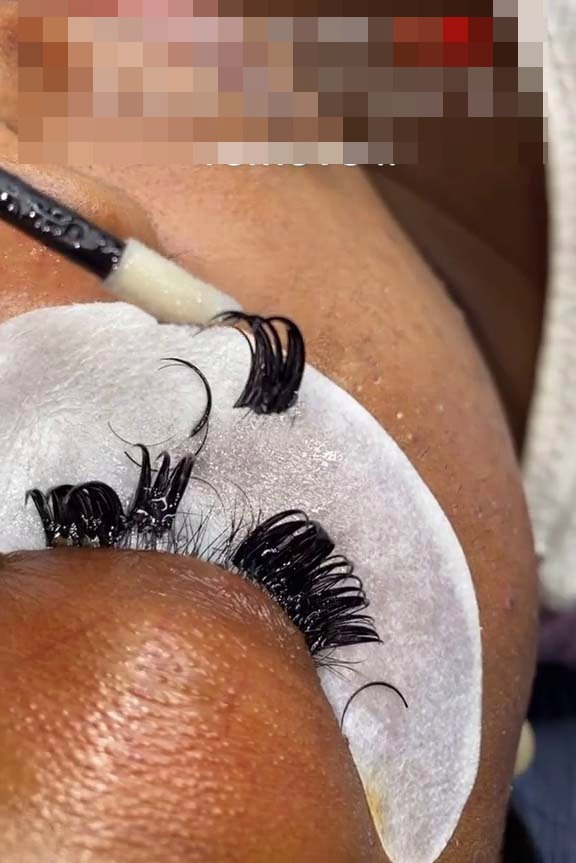 And, the gross reason you should never leave acrylic nails on for longer than five weeks.

Plus, how to fake tan your face so you look sun-kissed and not orange.

Meanwhile, find out how you've been brushing your hair wrong, and your making it look worse.