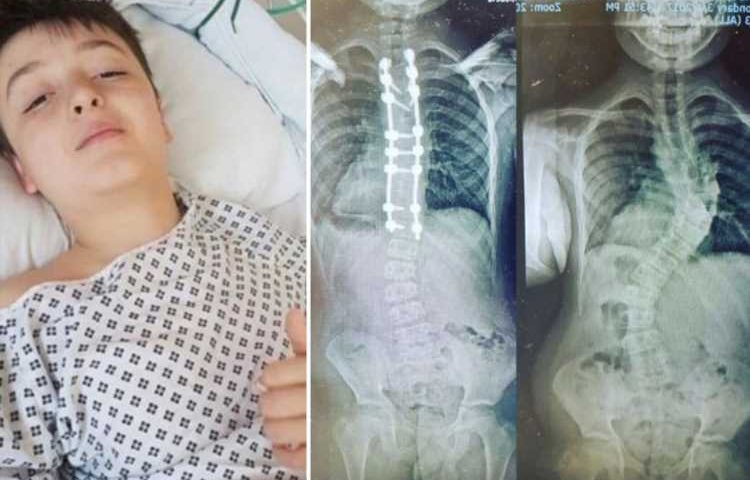 A YOUNG boy has been given life-changing treatment after his eagle-eyed parents spotted a warning sign while he was in the bath.

The parents of five-year-old William Nesbit noticed that their son had a curve in his spine – which is a key symptom of Scoliosis. 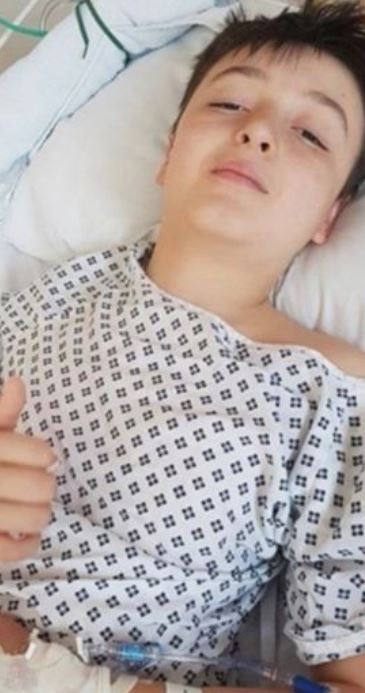 Scoliosis is a twist or curve of the spine to one side and while it can strike people of any age, it's most common in children aged 10-15.

Because William's parents spotted the condition early, William was able start treatment at a young age.

William was diagnosed with the condition in 2009 and had to wear a Boston Brace until undergoing surgery in 2017.

His dad Will Nesbitt said as soon as they noticed the symptoms they took William to Alder Hey Children's Hospital in Liverpool.

"We got it checked out and they sent us to Alder Hey and it was quite early to detect it because it's not normally picked up until they're teenagers and they have a growth spurt.

"They just said there's not much we could do whilst he was little so he had to wear a Boston brace for what should have been everyday, but he just wore it at night time so it didn't affect his day-to-day life in school, until he could have the operation", he added. 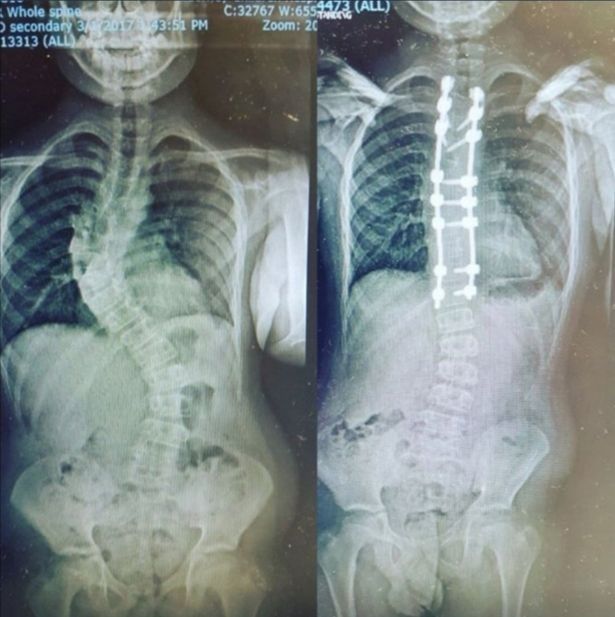 His family were concerned that William would be bullied at school for wearing the brace during the day time.

William was treated by Mr Neil Davidson and along with his family, they agreed that William would have to wear the brace every night.

He was monitored every year with X-Rays and measurements, but sadly the curve kept growing – and in the wrong direction.

Despite this, it wasn't getting worse and the doctors didn't have any cause for concern.

Finally William is now able to live a normal life after having corrective surgery at Alder Hey.

He had to have an operation with involved surgeons attaching titanium rods to his spine.

What is scoliosis and what symptoms should you look out for?

Scoliosis is a twist or curve of the spine to one side has been medically defined as scoliosis.

Although the condition most commonly affects children aged 10-15, it can strike people of any age.

It’s unlikely for cases of scoliosis to improve without surgery, so it’s always important to contact your GP if you or your children spot tell-tale symptoms.

Back pain is a common symptom of scoliosis, especially for adult sufferers.

The NHS outlines six other signs to look out for…

Now 16-years-olds, William enjoys football and going on his bike, but sadly can't do activities such as rugby and wrestling.

He was treated at Alder Hey and the team there have been following his progress.

Posting on their Facebook page, the team said: "Scoliosis had a big effect on Will's life on what he could and couldn't do. Fast forward to now however and Will is able to enjoy typical teenage activities including football (a big Everton fan), mountain biking and boxing.

"He is currently 6'2 and still growing! Will hopes to start an apprenticeship in electrical installation this September, Amazing!".