A BRIDE has left her husband baffled after she asked if she could swap the Tiffany wedding band he gave to her for one a third of the price at Costco.

The newlywed took to Facebook for advice after her hubby surprised her with the ring, claiming that the money could be better used elsewhere. 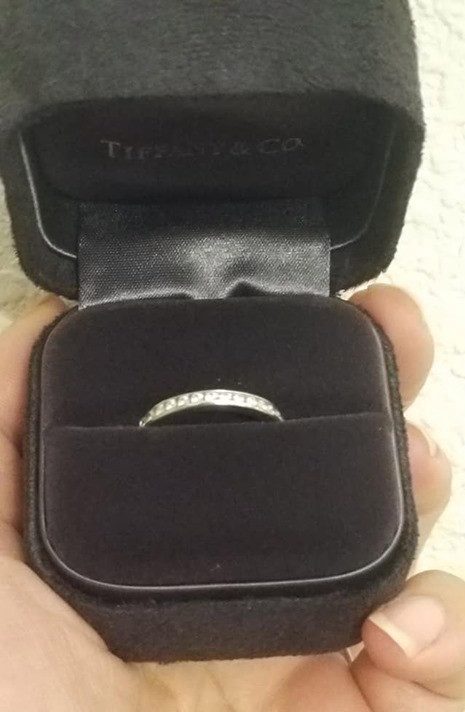 She asked fellow women whether she should secretly swap her ring without telling her man in her viral post.

Writing on the That’s It I’m Wedding Shaming group she said: “My husband and I just bought another home in September. The house needs a lot of work like landscaping and getting our pool fixed for summer.

“Well last week he surprised me in front of our church with a wedding band. We’ve been married since 2013 and my engagement ring is from Tiffany & Co and but he had yet to get me a wedding band.

“I always told him I didn’t care about the band but it was so beautiful to be surprised the way I was when he gave it to me!” 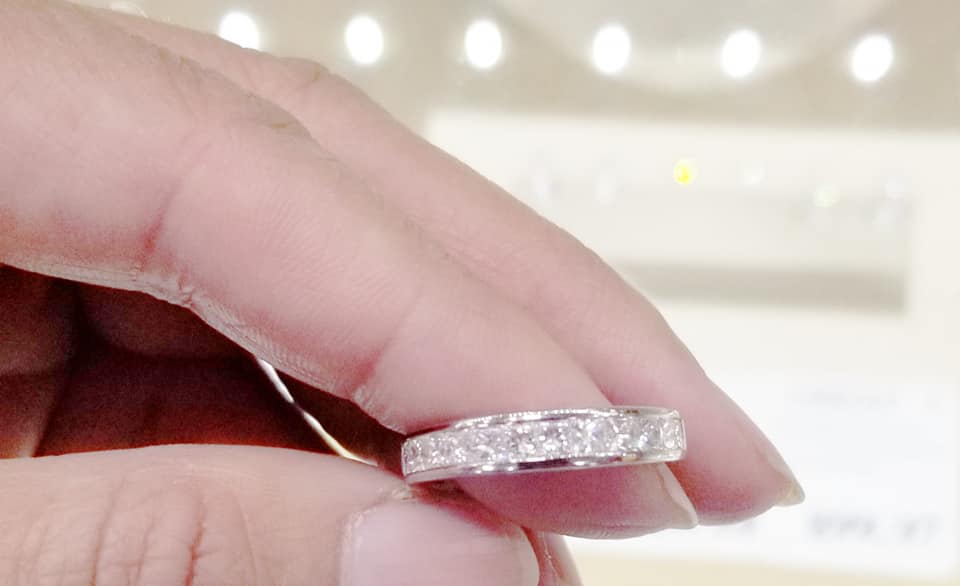 Explaining the problem she continued: “The band he bought me is also from Tiffany & Co and was just under 4k, he said if I like I can got to Tiffany’s and exchange it for one that’s slightly bigger than the one he chose. I said no of course.

“Later that day I went to Costco and saw a brand that was the exact style as the one he’d bought me but bigger and less than 1/3 of the price!

“Sure it isn’t name brand, and the diamond quality is less than that of the Tiffany band but I asked if I could change my original band for the Costco band instead so we can use the “exchange money” to fix our house instead.

“He was very adamant about not doing that and pretty much put his foot down and said no. Now I have this ring that costs way more than I like and a tremendous sense of guilt because of what it cost knowing that money could go towards our home. 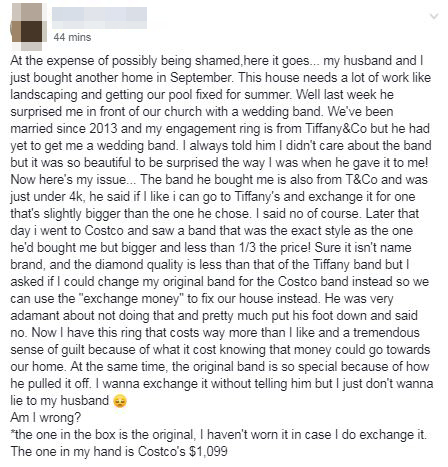 “At the same time the original band is so special because of how he pulled it off. I wanna exchange it without telling him but I don’t wanna lie to my husband. Am I wrong?”

Despite her dilemma fellow group members had little sympathy for the bride, with many arguing that she should just be grateful for the ring. 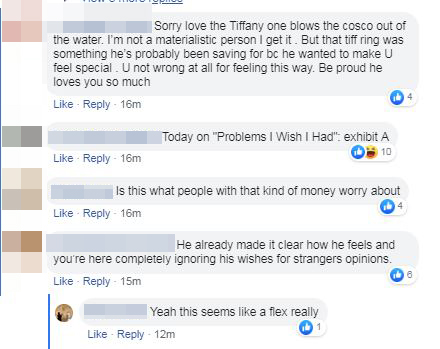 One said: “Sorry love the Tiffany one blows the Costco one out of the water. I’m not a materialistic person I get it.

“But the tiff ring was something he’s probably been saving for bc he wanted to make U feel special. U not wrong at all for feeling this way. Be proud he loves you so much. (sic)”

Agreeing another added: “He already made it clear how he feels and you’re completely ignoring his wishes for strangers opinions.”

MOST READ IN FABULOUS 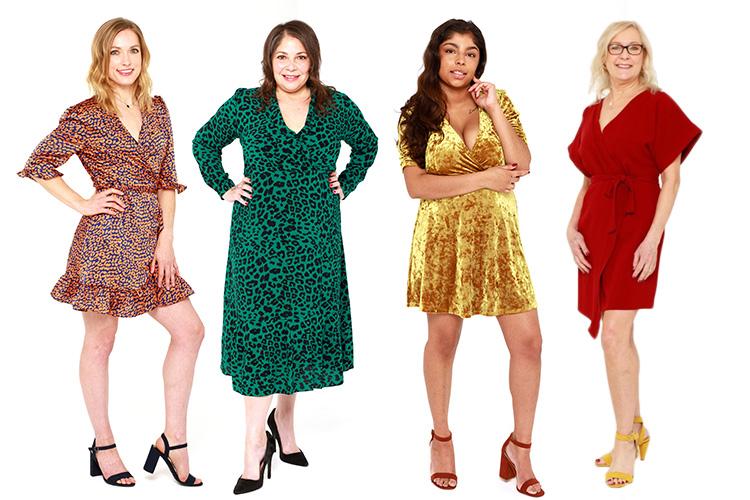 GET LUCKY Can you guess when these women last had sex? One hasn't for THREE YEARS 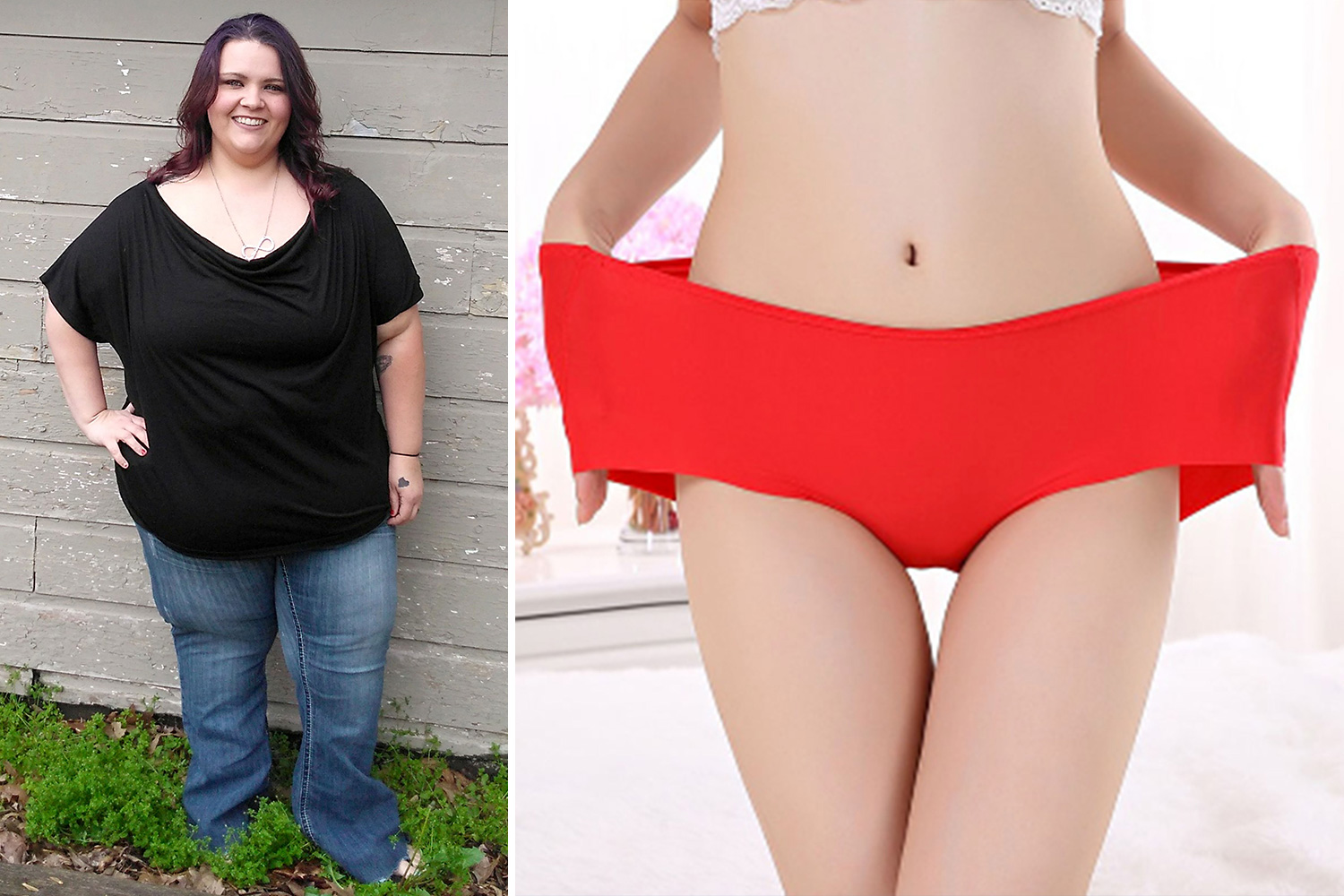 Others were less patient, claiming that they were jealous of their situation.

“Today on “Problems I wish I had” exhibit A” commented one with another adding “Is this what people with that kind of money worry about?”

In other wedding news a mother of the groom has sparked outrage after wearing a white fishtail gown to her son’s wedding.

And we told you about a bride-to-be who is planning to have an open casket of her aunt on display during her nuptials.