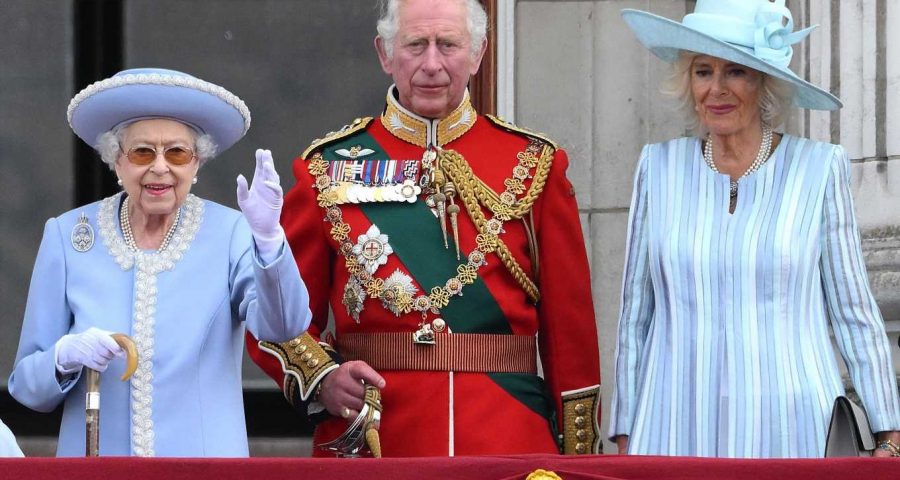 CAMILLA WILL become Queen once Charles ascends to the throne.

In an address to the nation earlier this year, Elizabeth II said it was her “sincere wish” that Camilla be known as Queen Consort when she dies. 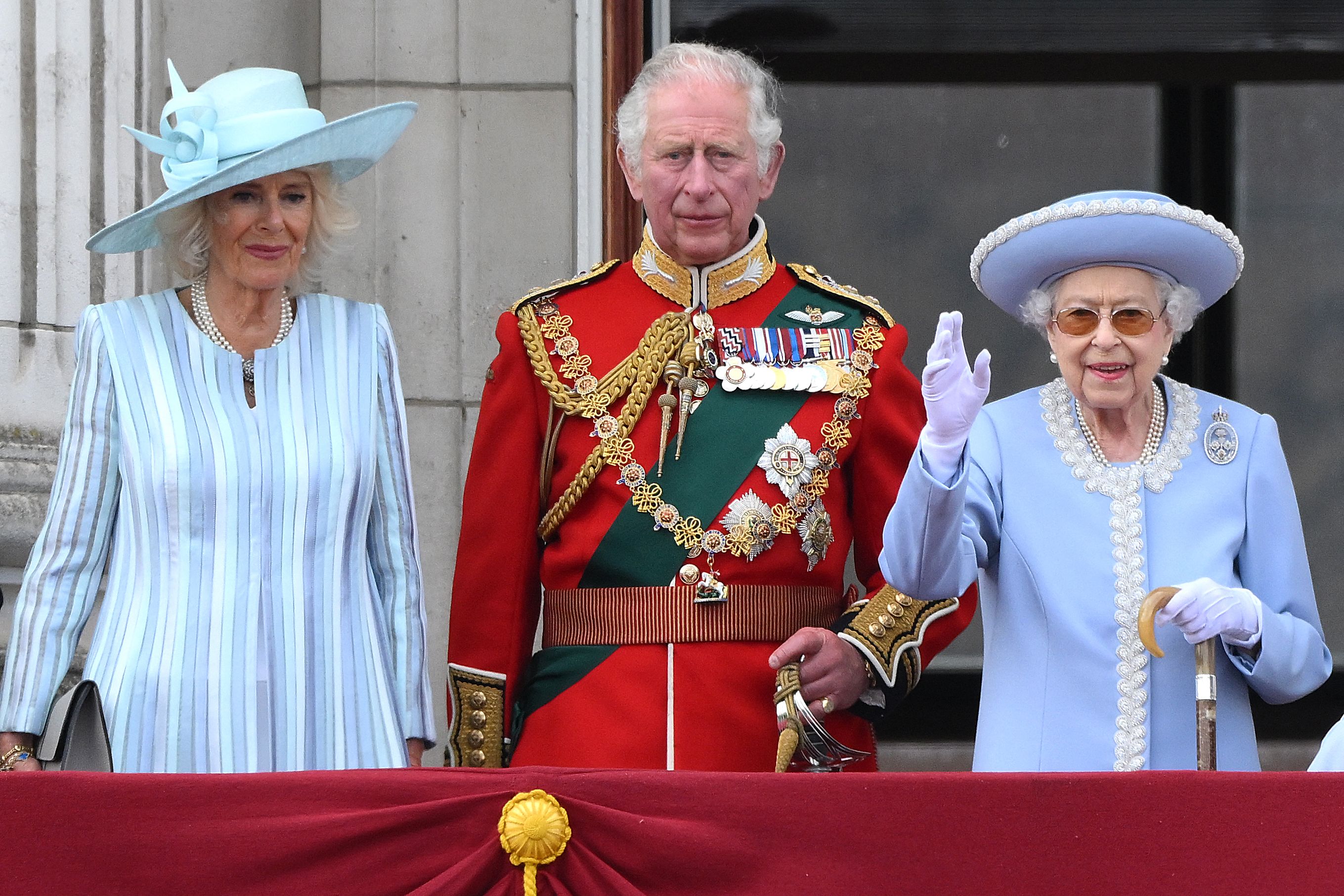 Royal sources said the late monarch made the decision in recognition of Camilla's hard work as well as the happiness she brings her son.

And in a statement marking her accession earlier this year, the Queen said: “I remain eternally grateful for, and humbled by, the loyalty and affection that you continue to give me.

“And when, in the fullness of time, my son Charles becomes King, I know you will give him and his wife Camilla the same support that you have given me.

“And it is my sincere wish that, when that time comes, Camilla will be known as Queen Consort as she continues her own loyal service.”

Read More on the Queen’s Death 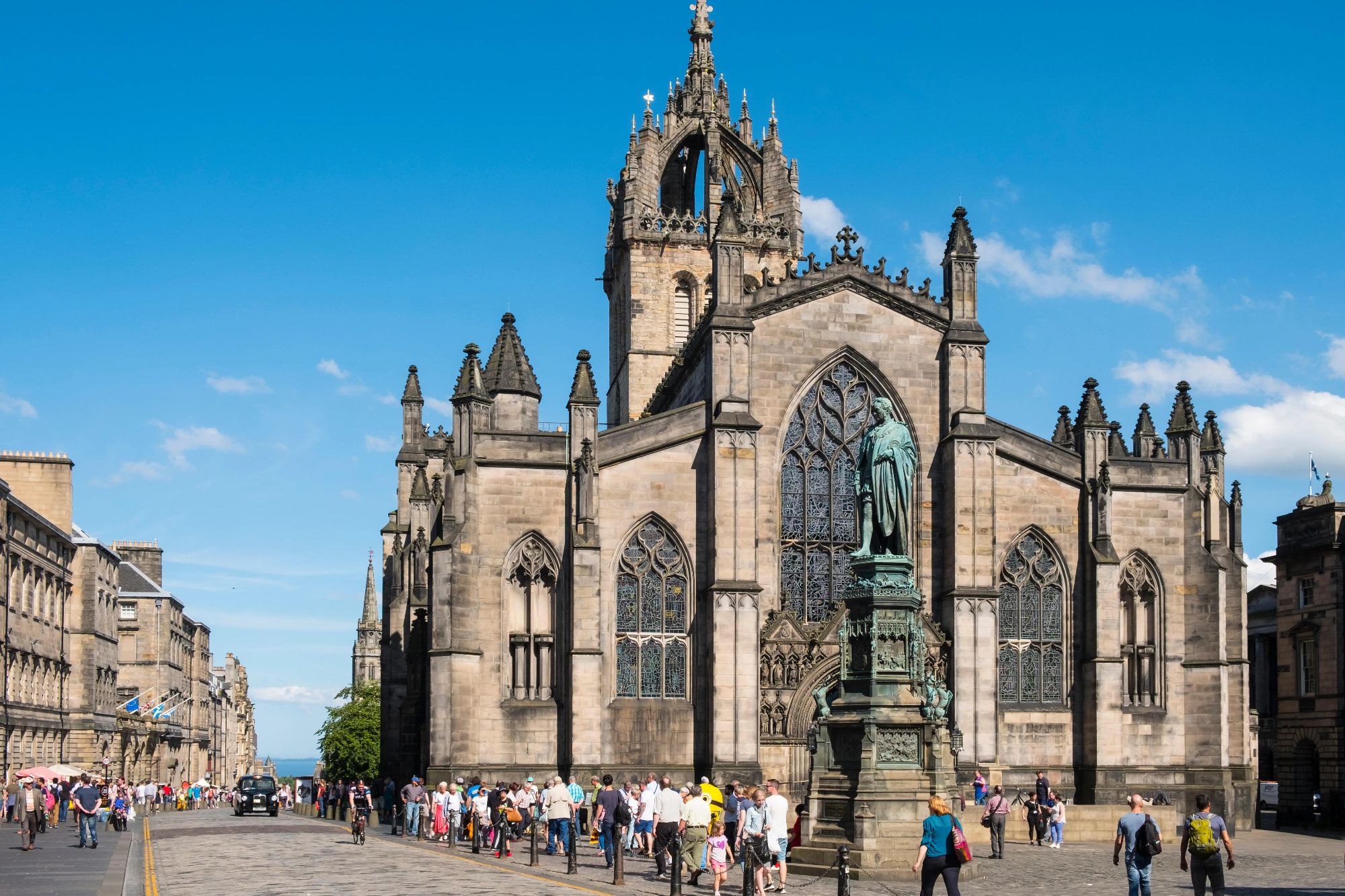 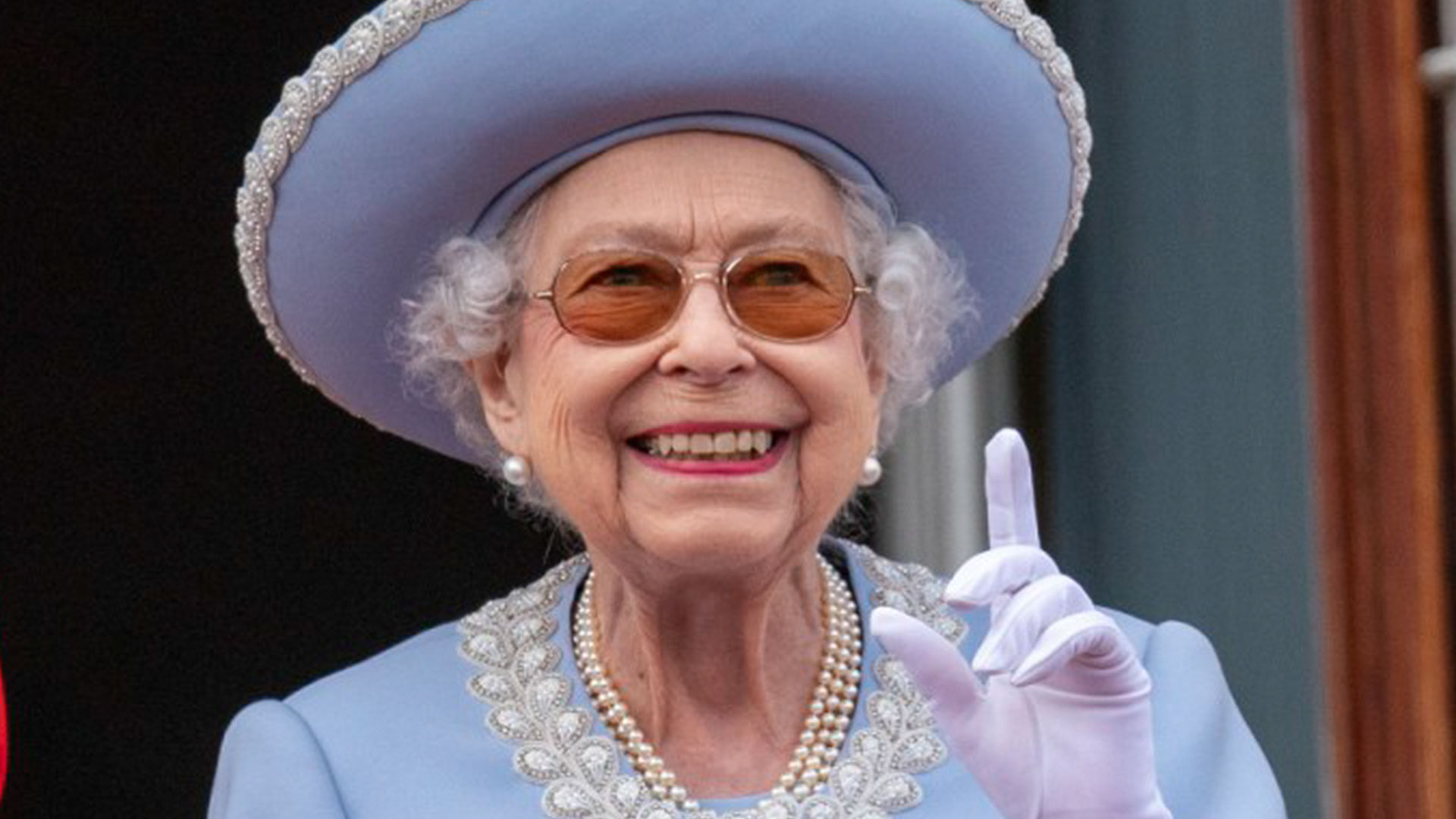 What happens when the Queen dies?

The honour came as a major U-turn, given that Camilla took the lesser title Princess Consort when she married Charles 17 years ago.

But she and Charles, who will now be known as King Charles III, were said to be “touched and honoured” by the decision.

Charles will address the nation later today in his first speech since his mother's death.

He will pay tribute to Britain's longest reigning monarch and pledge his duty to a life of service in a televised speech. 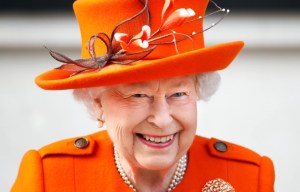 The King will then be formally proclaimed monarch at a historic Accession Council meeting at St James's Palace tomorrow.

He automatically became King after Her Majesty's passing at Balmoral yesterday.

His new role will be made official in the presence of 200 Privy Council members, who are mostly past and present politicians, on Saturday, as well as Great Officers of State, the Lord Mayor and City Civic party, Realm High Commissioners and some senior civil servants.

Camilla – the new Queen – and the Duke of Cornwall and Cambridge are already privy counsellors so will be present. 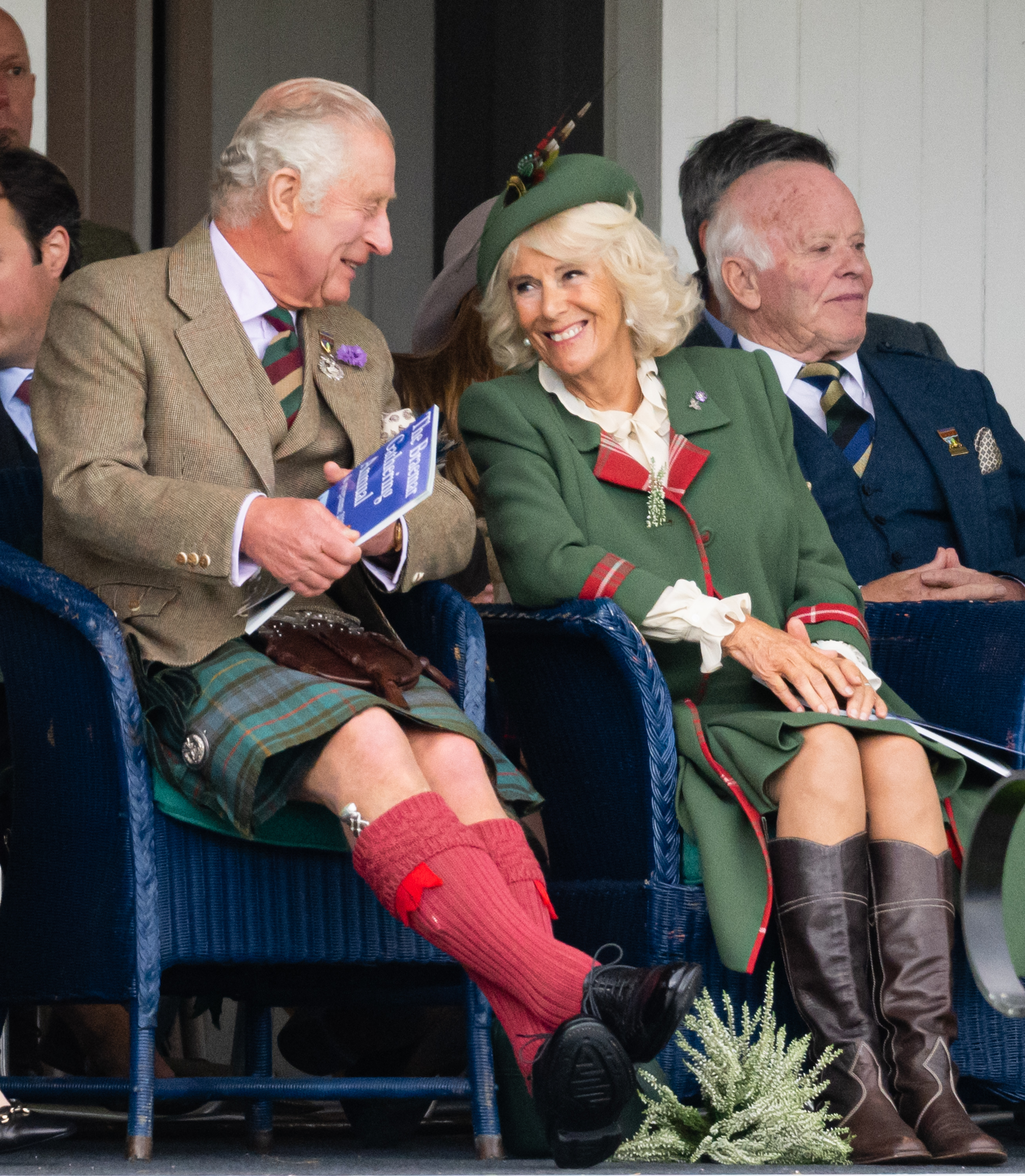 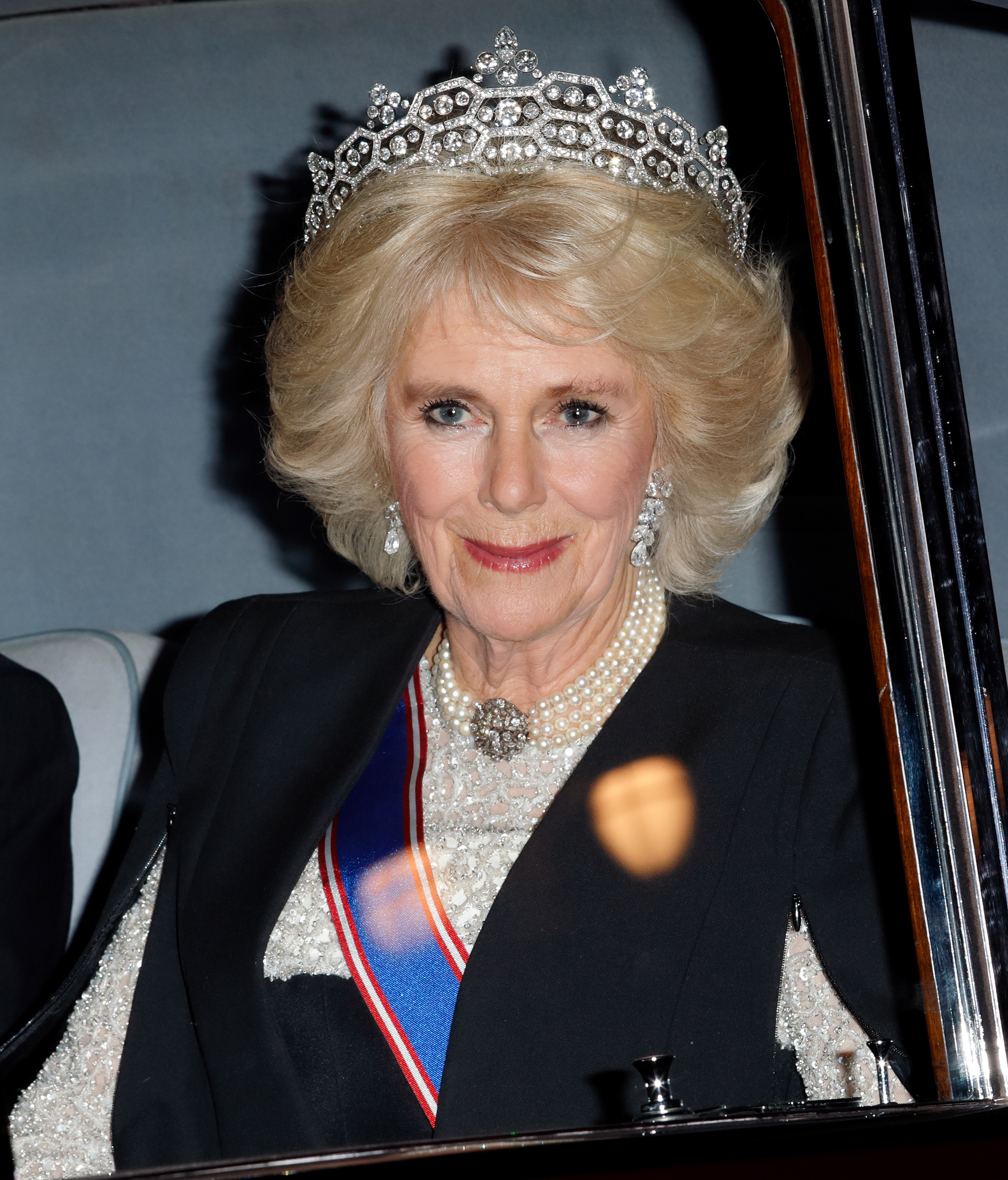