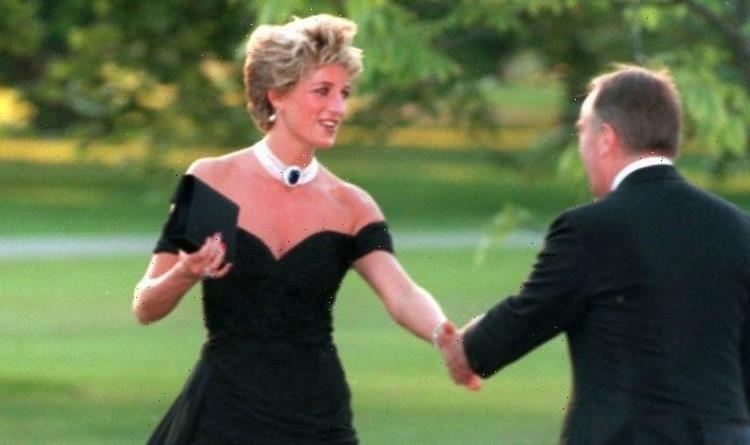 Princess Diana, also known as the People’s Princess, left a great legacy behind her. As well as being patron or president of over 100 charities during her marriage to Prince Charles, she was known for her fabulous fashion sense.

One of many notable moments included her wedding day, where she stunned in a magnificent ivory silk taffeta and antique lace gown.

Her style further blossomed following her split from her husband in 1992, when she was released from royal protocol.

Her famous “Revenge Dress” was both form-fitting and low-cut.

Diana has left a lasting impact on the fashion world.

She even inspires the fashion choices of today’s modern woman.

The “straight up savage revenge look” refers to Diana’s 1994 dynamic, form-fitting black dress at the Serpentine Gallery in 1994.

The royal family has always been rather unattainable for commoners.

However Diana was, and remains, a role model and icon for women everywhere.

Her supposed “revenge looks” speak to the strength and bravery that Diana exemplified in the face of difficulty and heartache.

It resonates with people still today.

Both her style and attitude are transcendent, as she represented the perfectly imperfect everywoman.

One recent post on the Diana fan account is even dedicated to women (and men) who dressed up as the icon this Halloween.

A quarter of a century after Princess Diana’s death, Royals nod to her through their own fashion choices.