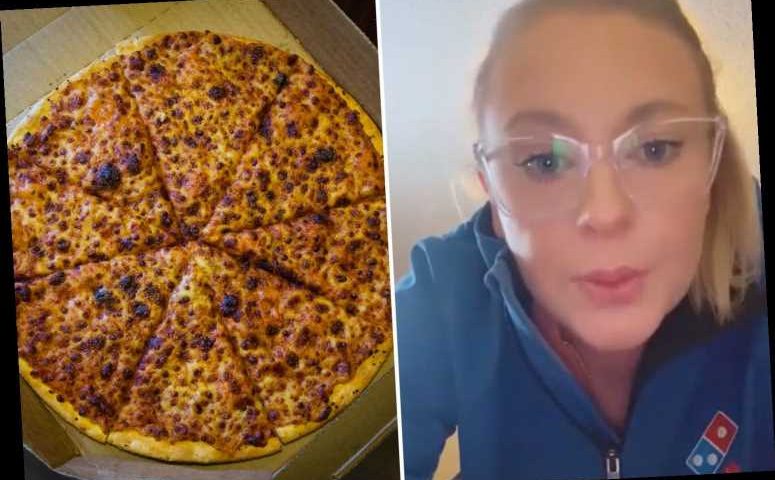 And an ex-Domino's worker has shared how you can get your favourite treat from the fast-food giant, without paying a penny – and it's actually pretty easy. 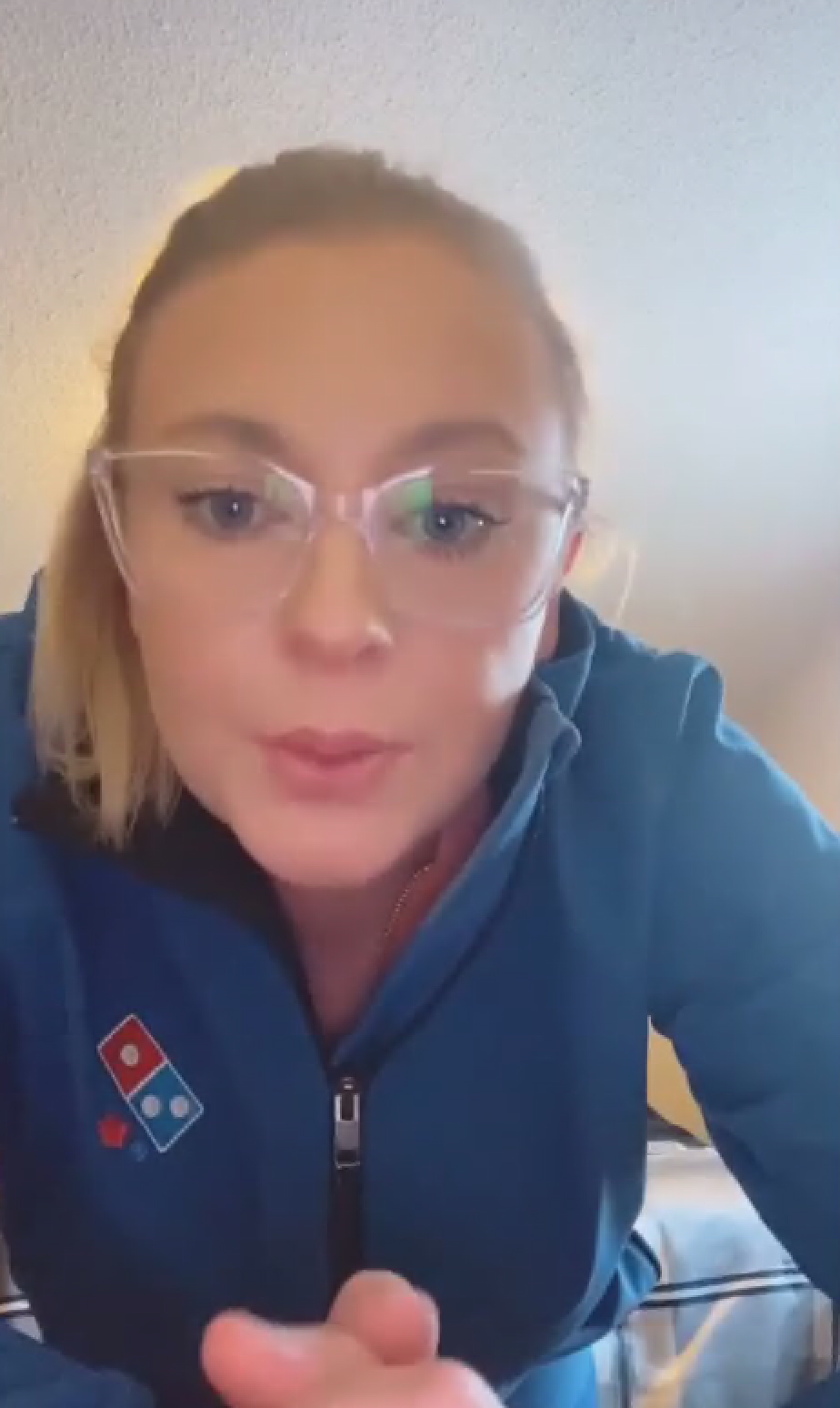 Clarissa Hitchcock from the US shared the company "secret" on TikTok dubbing it the "best policy ever".

She claims that Domino's has a "wrong order policy" which means they have to supply a meal for free if they accidentally get an order wrong.

She made a video explaining how it works – but admits there is a catch.

The ex-Domino's employee said: "Ok, so I worked at Domino's as a manager for about a decade and they honestly have the best policy ever if your order is wrong. 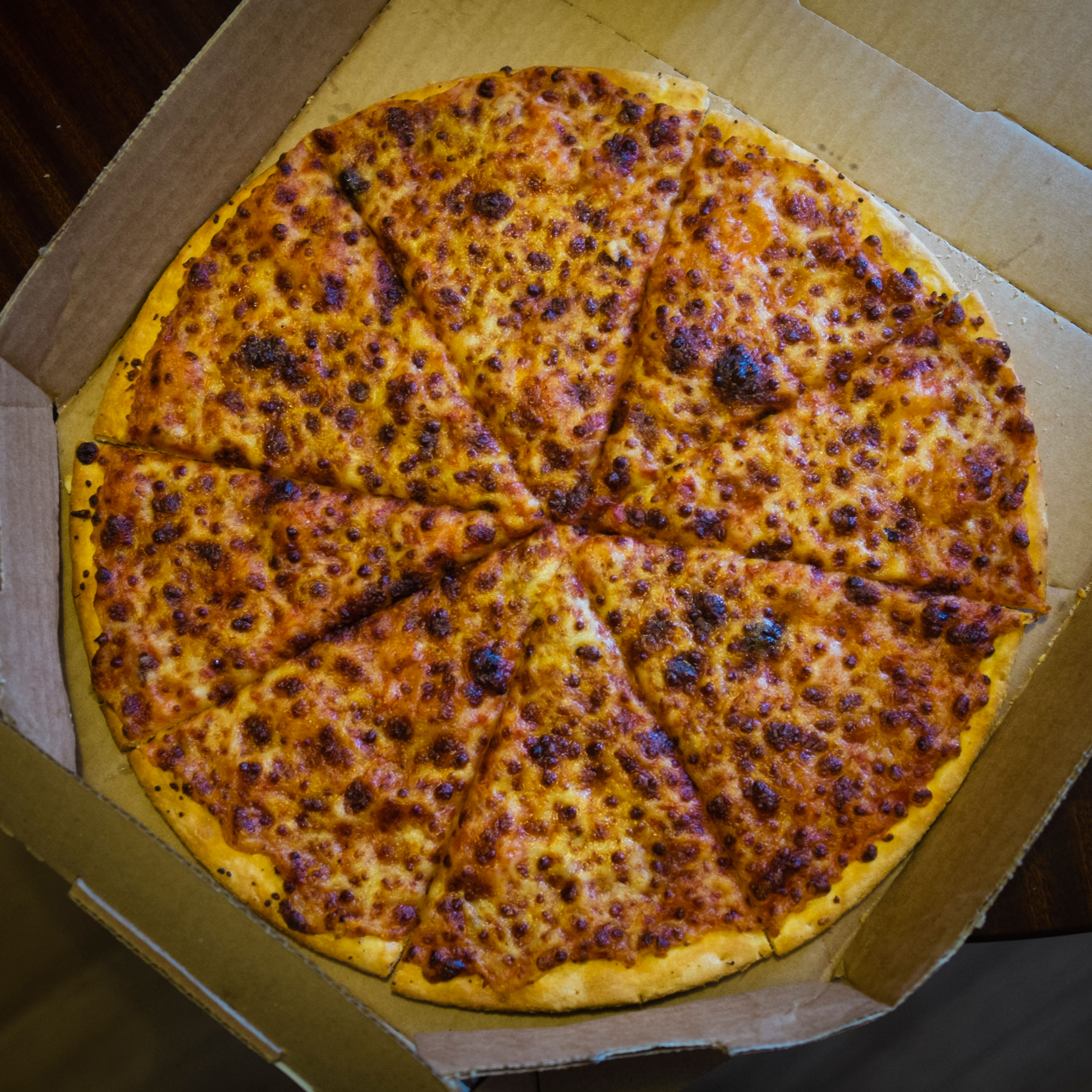 "So here's what's gonna go down: You're gonna call and you're gonna say 'Hey, this is wrong with my order' and they have to do three steps.

However, Clarissa warns that you shouldn't complain too often as you could get "blacklisted" if they think you're lying, adding they will make a note on your file.

More than 500,000 people watched the clip, with hundreds commenting to share their own experiences with the policy. 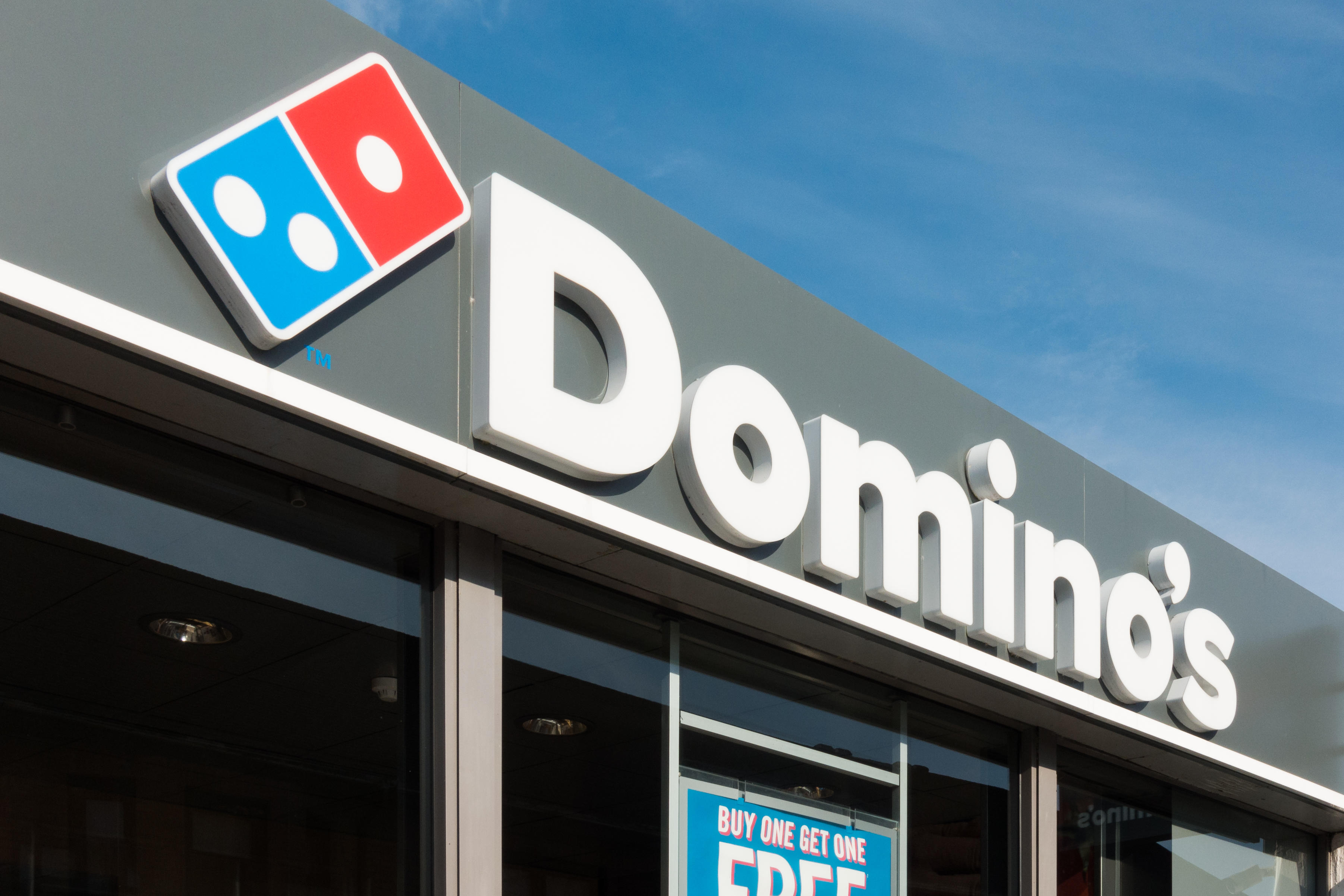 One person wrote: "California Domino's manager here and I can confirm. Some people would call and complain without even ordering but it doesn't work like that, we double-check."

Another said: "One time they literally made my wings wrong four times and I ended up with I don't even remember how many boxes of wings because they just kept coming."

Meanwhile, someone asked if it works in the UK and apparently it does.

A person claimed: "Yes, I didn't know about it!! I got a completely different order a few years ago and they brought back my OG order plus extra garlic bread and cookies."

Fabulous contacted Domino's UK for confirmation who said: "In the UK decisions are made according by the store manager depending on the circumstances.

"But we always work very hard to take great care of our customers."

For more store secrets, a former McDonald’s worker reveals why the vanilla milkshake sometimes tastes off – and it's really gross.

Plus one man showed how to get a Big Mac for just half the price.