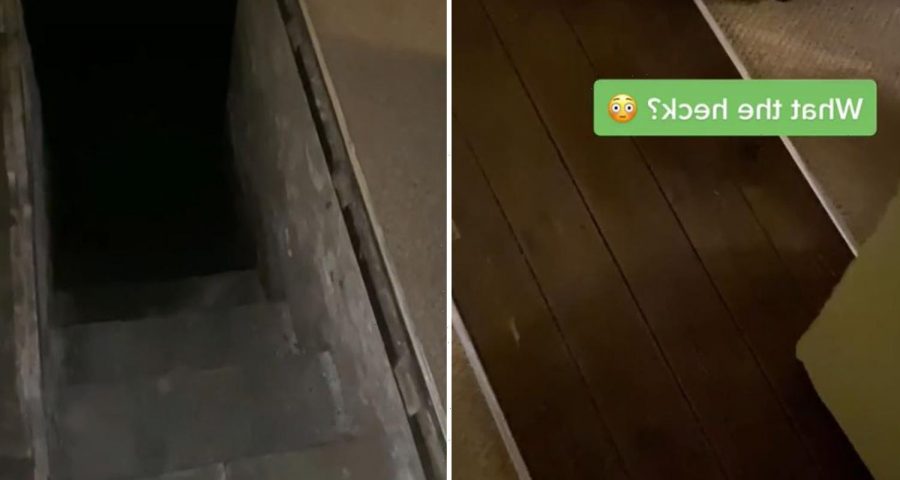 WHEN you settle in to a holiday home or Airbnb, the first thing you often do is have a look around the place.

While doing this at a stunning Lake District holiday cottage, one man and his family made an unsettling discovery under a trapdoor – and people are seriously creeped out. 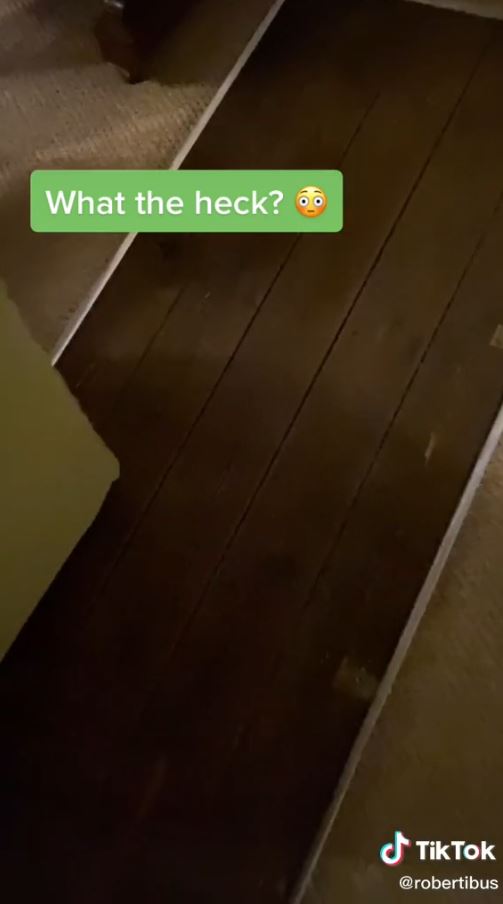 TikTok user Robert said he was on holiday in the area with his wife and kids and noticed a large wooden door in the middle of the floor.

At first it was partially covered by the sofa so he decided to rearrange the room to get a better look.

He lifts open the wooden door to reveal a dusty stairwell covered in cob webs.

Already, Robert, who was filming the entire thing, said it was "terrifying" and "creepy" but insisted on finding out more. 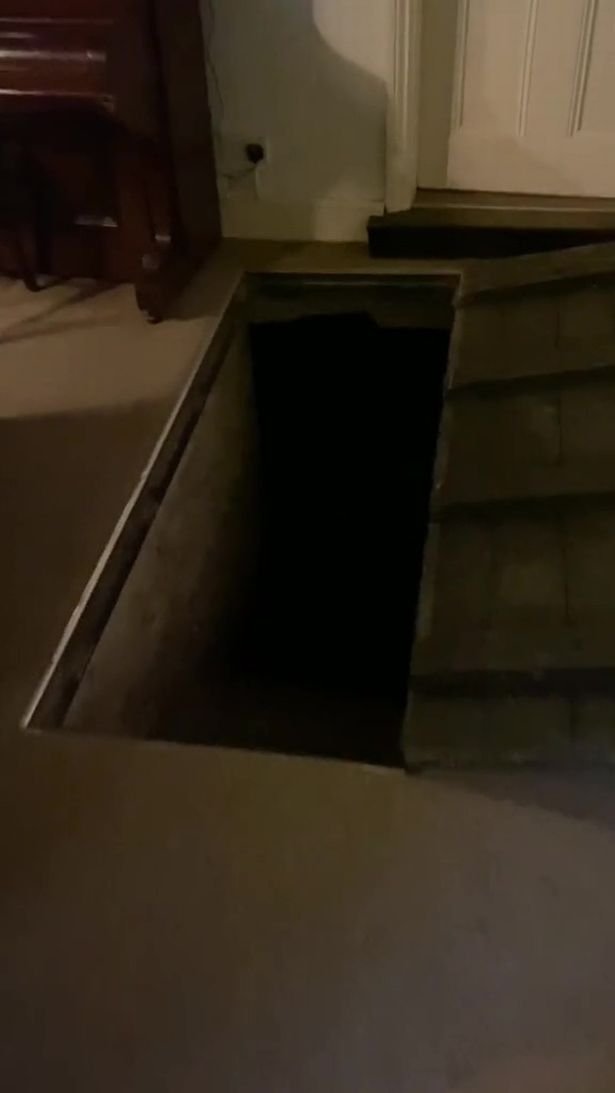 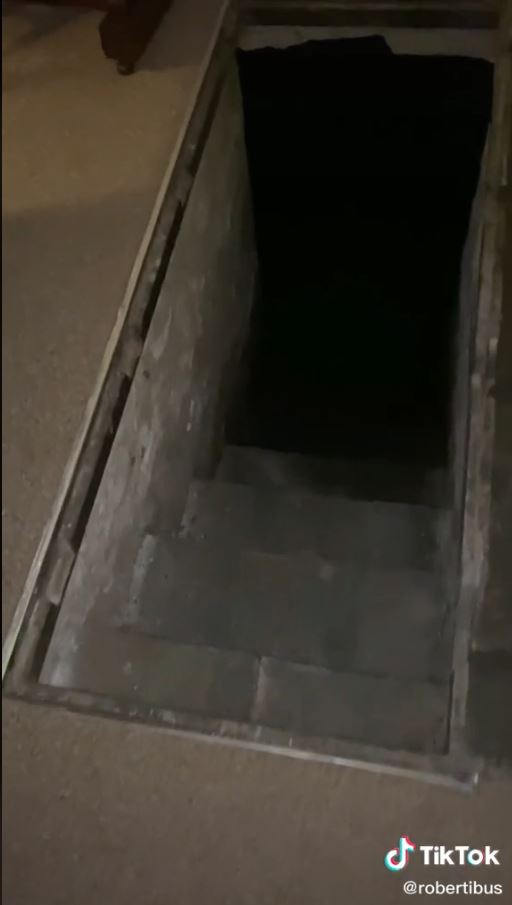 Calling in the family dog for "emotional support" the dad admitted he was "scared right now"- and with very good reason.

At the bottom of the stairs was a bright green "swap" which made Robert believe that a "swap monster" actually lives in the home they'd rented.

"What the flip – oh gosh, it's water," he said. "What the heck, it's quite deep and very green – what on earth is this. There's a drain in the middle, what creepy a** thing is living in here."

And added: "So turns out we've booked the holiday home of a swamp monster so that's good, maybe he knows where the remote's gone." 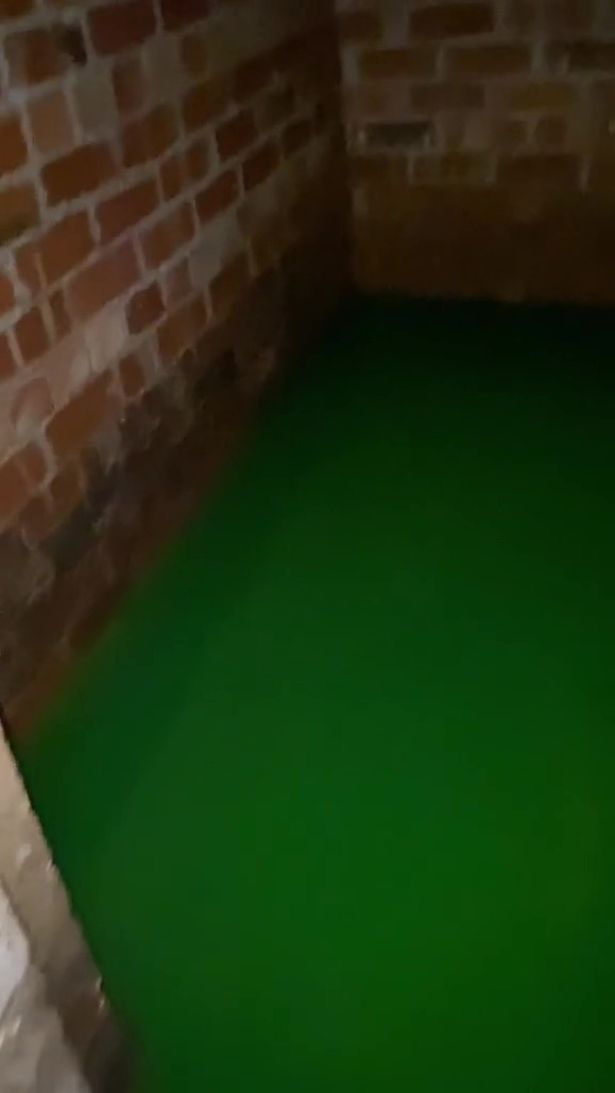 After posting the video on TikTok, people were left just as confused and terrified.

"You need to talk to the owners asap," one person wrote in the comments.

While another quipped: "The start of the next Conjuring film," referencing the horror film series.

The dad then shared a follow up clip revealing the green colour is a result of a staining solution used in the basement which has obvious leaking issue.

The green die is often used to pin point where the leak is coming from, so it's not so creepy after all.

Plus, a woman was stunned to find a secret room in her house behind a wardrobe – three years after moving in.

Meanwhile, another homeowner finds room hidden behind a wall five YEARS after moving in and it’s ‘like a nightmare’.