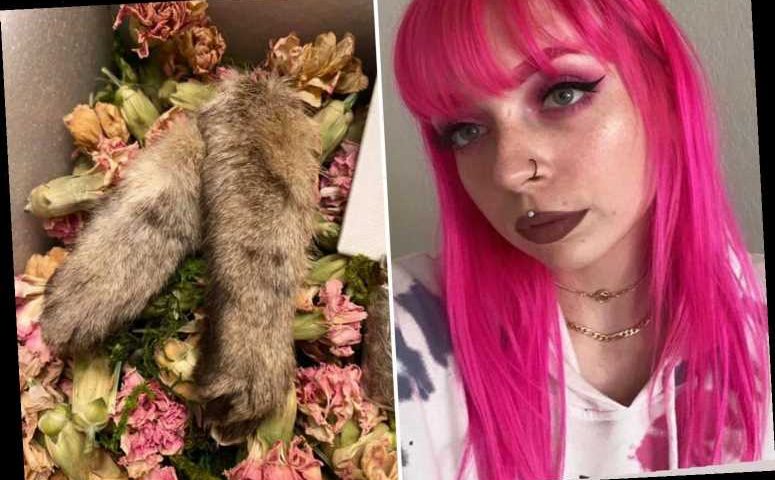 GRIEVING pet owners are cutting the paws off their dead pets as a macabre memento – as well as stuffing their fur and whiskers into vials.

A taxidermist, from Texas, shared a snap of the latest project she worked on – for a cat named Snoodles. 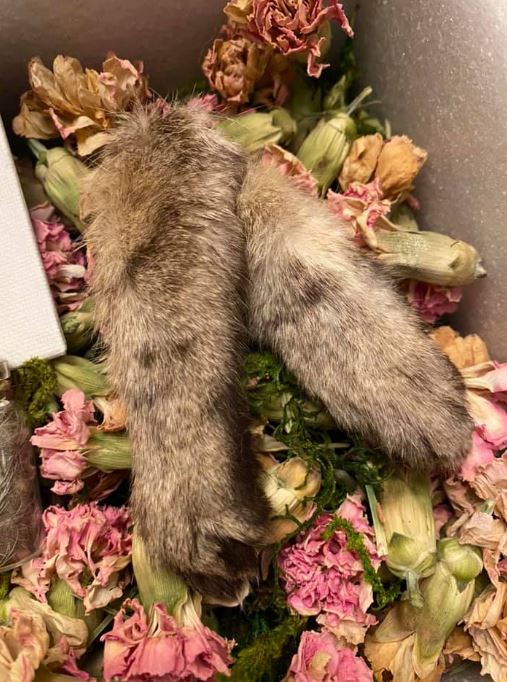 The mum, 24, chopped off the kitty’s paws, before making a magnetic print of their pawprint, then plucked out their whiskers and a clump of fur.

The mum, called Mindy McKenzie, arranged everything into a box filled with flowers, before sharing a snap online.

The mum said: “Finished up a memorial piece for a friend.

“Snoodles was a sweet, majestic young man and so well loved. 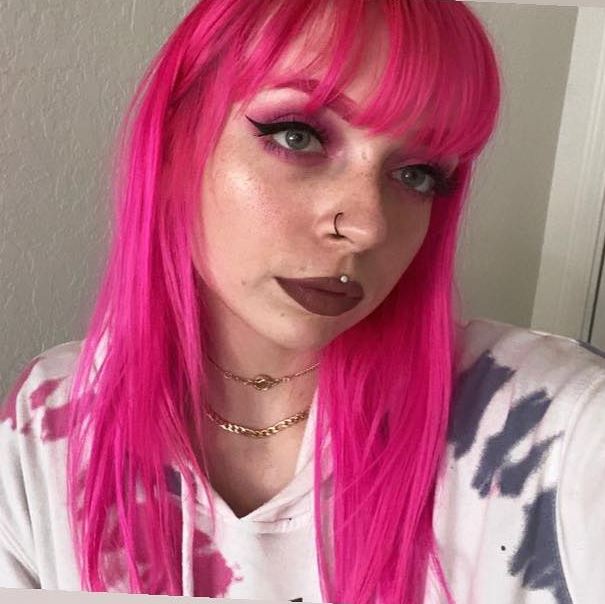 “I’m honoured I got to work on him and now his mom and dad can keep him forever.

“Paws cut and preserved, vials contain cat fur and whiskers and the inked paw print is on a fridge magnet so they can put it wherever they want in their home.”

But despite it being meant as a heart-warming keepsake, the snap has horrified people, who branded the practice ‘vile’. 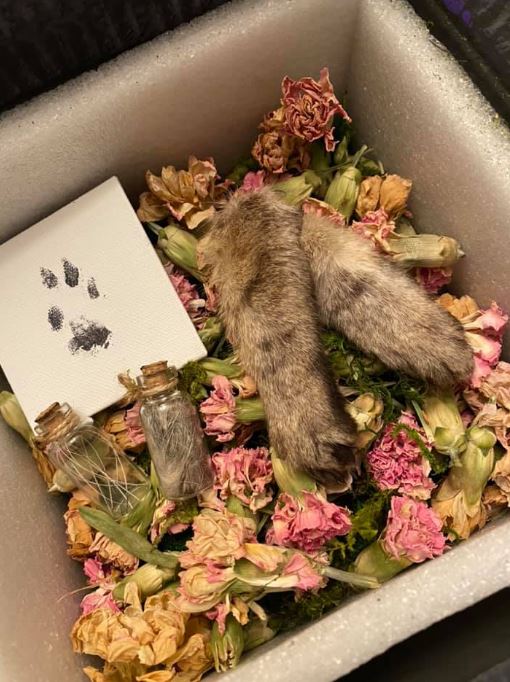 Numerous people reckoned the paws was a step too far, with one person saying: “I have decided, just now, that I will not be keeping the severed paws of my dog when she dies.”

Another wrote: “Ooooh that's bleak. Worse than having the poor thing stuffed and displayed like an ornament in the family home. Not how I'd want to remember my cat.” 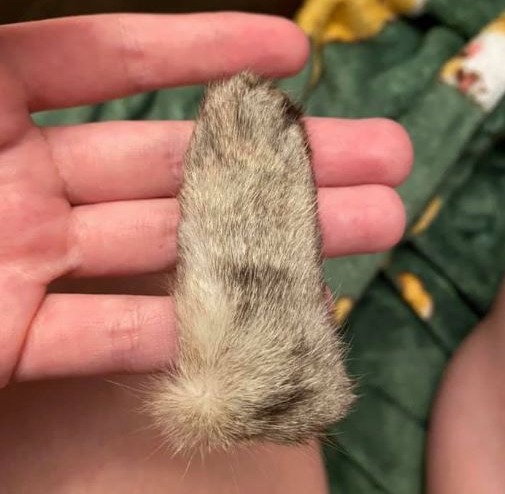 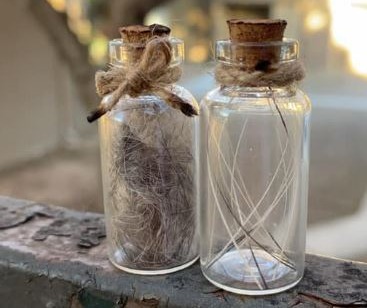 A third commented: “I much prefer the happy memories rather than hanging a chunk of loved one on the wall…”

This person reckoned: “This is genuinely one of the most baffling and vile things I've ever seen. Who the hell thinks ‘my beloved pet just died, the logical next step is to pull out it's whiskers and cut off its feet?’”

While another thought: “I just buried my rabbit yesterday and I miss him dearly, but there's no way in hell I'd cut off his legs or ears!”

Although not everyone was horrified, as one woman asked: "Would you be able to do rabbits?

"I hopefully won’t need it for a good long while but it’s something I’ve always thought would be cool to do once my rabbits pass away." 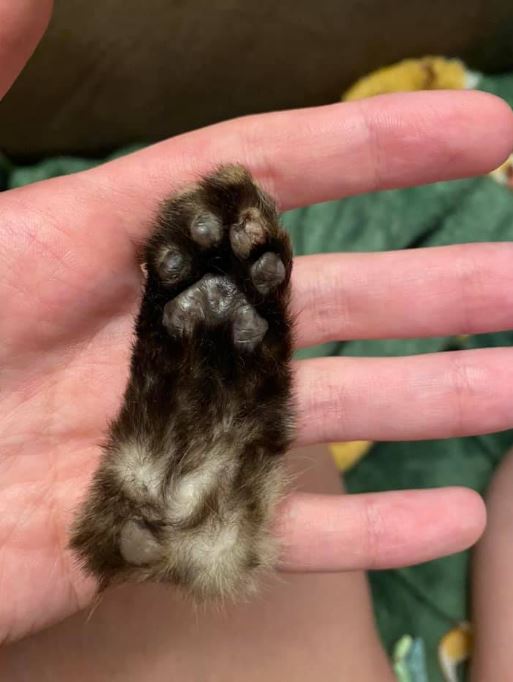 And from love to anxiety, what our pets are really saying with their expressions.

Meanwhile dogs are the UK’s favourite pet as they see off competition from cats to be crowned Brits’ most popular animal.

And you can now beam 3D dinosaurs into your living room and they’re perfect for cheering up bored kids.