A BRIDE has been branded ‘trashy’ after she ended up brawling in a field on her wedding day, surrounded by passed out guests.

People looked on in horror as the fight exploded soon after the ceremony, with the bride rolling around on the grass while still wearing her wedding dress. 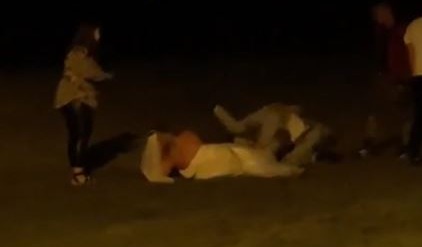 Shocked bystanders filmed the antics, thought to have taken place in Wales, as one man calls the police to the brawl.

The camera starts by showing a woman seemingly passed out on the floor, then pans to the grass where the bride can be seen fighting with numerous people before stomping off – still wearing her veil.

The clip soon went viral and was uploaded to Reddit, as people couldn’t believe the behaviour from the bride.

The video was captioned: “Yes, that’s the bride brawling in the meadow”,and it's racked up hundreds of appalled comments. 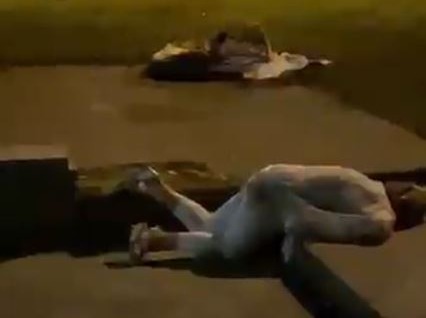 People have questioned everything from why the fight started to if the woman on the floor was alright.

Seemingly clearing up some questions, the person who shared the video confirmed no one was seriously hurt.

They said: “The woman on the floor is one of the bride's friends and apparently she’s just drunk and asleep.

“I don’t think the fight was anything serious. 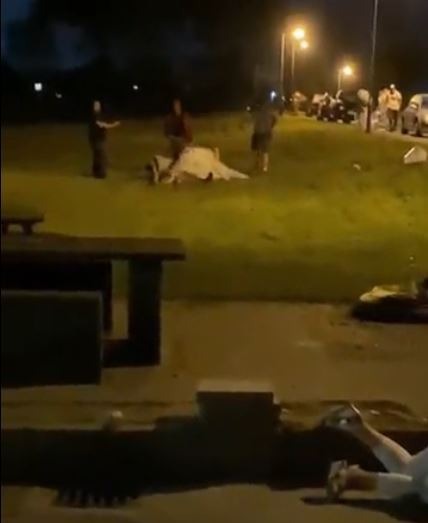 “I guess it’s tradition for a fight on your wedding night.”

He added the woman on the floor fell because she was drunk, adding: “The woman is completely fine though apparently she just fell, She was not attacked.”

Hundreds of people have commented on the clip, branding the whole debacle ‘trashy’.

One person said: “If this is what a wedding is like, imagine a divorce…”

Another wrote: “Now this is trashy.” 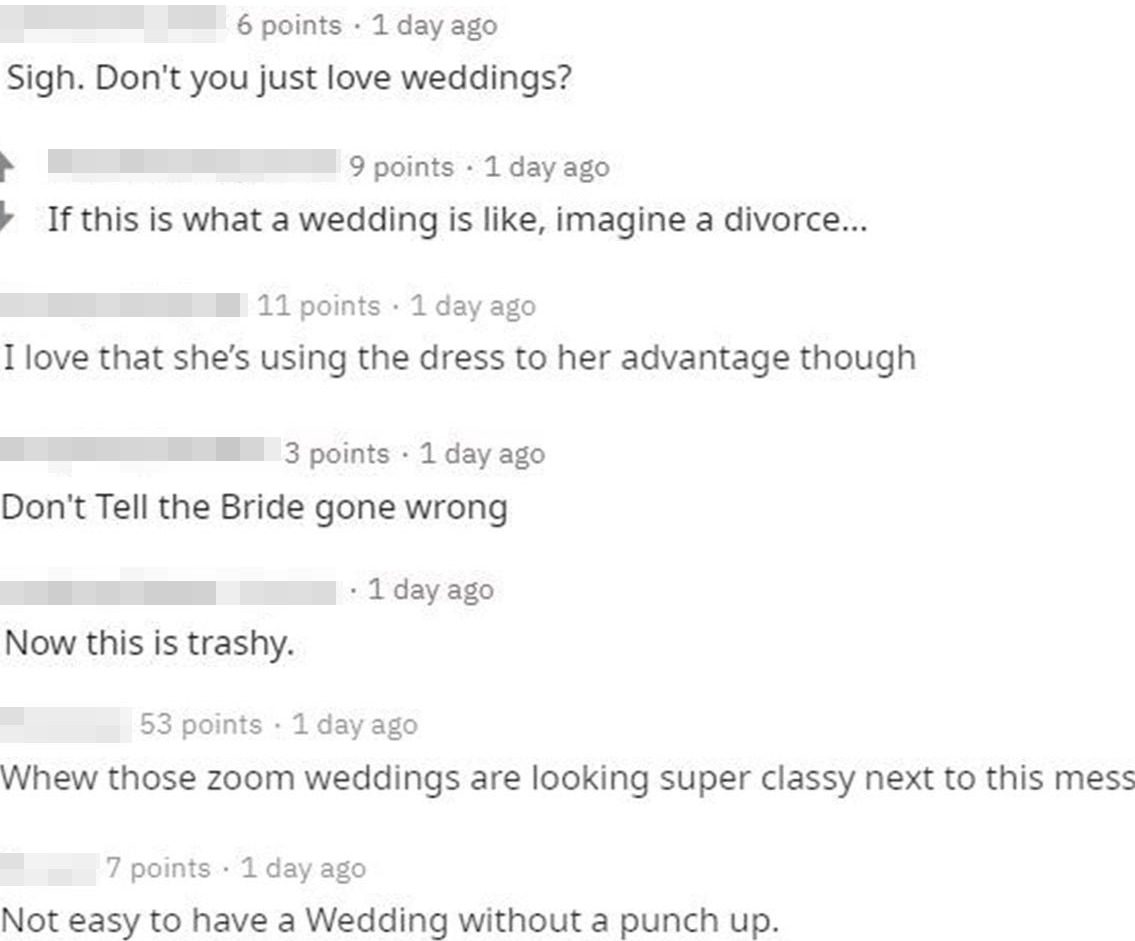 Someone else thought: “Whew those zoom weddings are looking super classy next to this mess.”

While this person added: “Love that she’s using the dress to her advantage though.”

Meanwhile a mother-of-the-bride slams daughter’s ‘clingy’ wedding gown for ‘showing pubic bone’ & warns her not to put on ANY weight.

Meanwhile this woman found out her ex cheated on her – from his wedding announcement online.

While this groom was branded "tacky" for leaving his bride mid-vows to chat with his groomsmen.