The Air Jordan 4 had quite the impressive run in 2020 by delivering striking collaborations with Off-White and UNION LA, an exclusive “Manila” makeup, the bring-back of the “Fire Red” rendition and more. And in 2021, it looks as though the Jumpman family will be treating its extensive fan base to even more colorways of the Tinker Hatfield-designed silhouette, one being this Air Jordan 4 “Taupe Haze”.

Its titular hue leads the way by spanning across the suede overlays that run from toe to heel down the lower half of the base, the netting as well as the cracked leather fabric allocated to the tongues and ankle collars. Solid black notes descend upon the eye stays, cages, laces, heel counters and sock liners up top, as well as the forefoot part of the midsoles and treading down below. Moreover, “Infrared” accents stand out via the Jumpman insignias which are placed atop the tongues, heels and middle of the outsole.

Early reports have these Travis Scott look-a-likes releasing on January 28, 2021, but Nike has yet to confirm this. 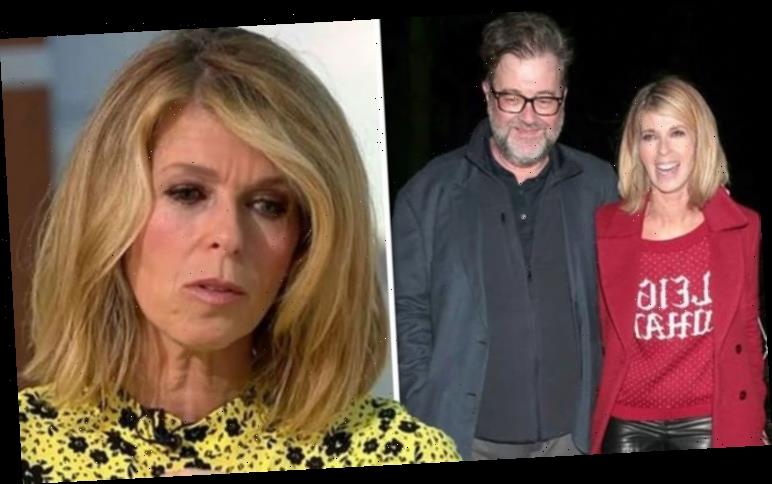