Hilary Duff opened up to her 11 million Instagram followers on Tuesday about her “emotional” decision to stop breastfeeding her 6-month-old.

The “Younger” actor posted a photo on Instagram of her breastfeeding her daughter, Banks, whom she welcomed with boyfriend and singer-songwriter Matthew Koma in October. She wrote that last week had marked her final time breastfeeding.

After the birth of her first child, Luca, Duff didn’t head back to work until he was about 9 months old, she wrote in her post. But with Banks, she took off less time. She wrote about returning to work and trying to find time to pump in between scenes and in the hair and makeup trailer.

“Plus you are having your damn nipples tugged at by an aggressive machine that makes an annoying sound, that echoes through your head day and night (I swear that machine and I had many conversations at midnight and 3 am)!” she wrote.

At the same time, Duff said she “enjoyed (almost) every moment of feeding” Banks, and that she felt “so lucky to be so close to her and give her that start.”

“I know many women are not able to and for that I am sympathetic and very grateful that I could. For six wonderful months,” she wrote.

Duff said she realized at a certain point that she needed to do what made sense for her and her family.

“I was going to break. With the stress of a dropping milk supply and a baby that was getting bored or not caring about nursing when I was available to,” she wrote. “I was sad and frustrated and feeling like a failure all of the time. When really I’m a bad ass rock star. Moms get high on feeling like superwoman…because we are! Doing too much, because we can!”

Duff said her decision to stop breastfeeding was “so emotional and hard,” but that it’s what works best for her family at the moment. Many mothers tagged their fellow mom friends in comments and shared their breastfeeding journeys. Broadway star Laura Benanti, who appeared in a handful of episodes of “Younger,” commented, “Love this,” while actor and TV personality Vanessa Lachey wrote, “Love you, girl!” Duff’s “Younger” costar Sutton Foster left a proud “Boom” in the comments.

At the end of her post, Duff described moms as superheroes and gave a shoutout to mothers everywhere.

“Always putting yourself last and running a mile a minute … while carrying all of the bags lol,” she wrote. 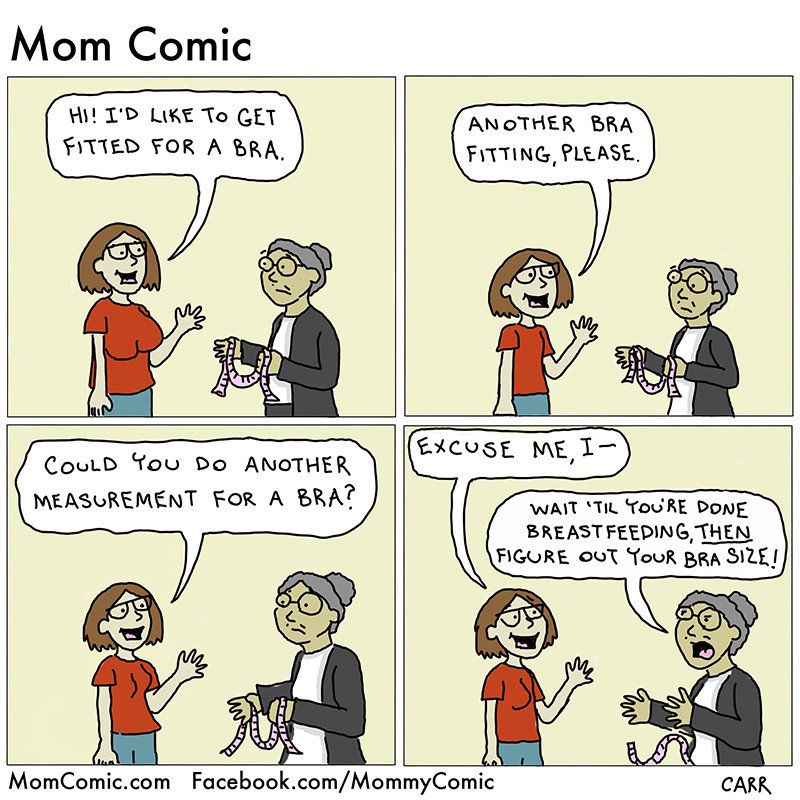