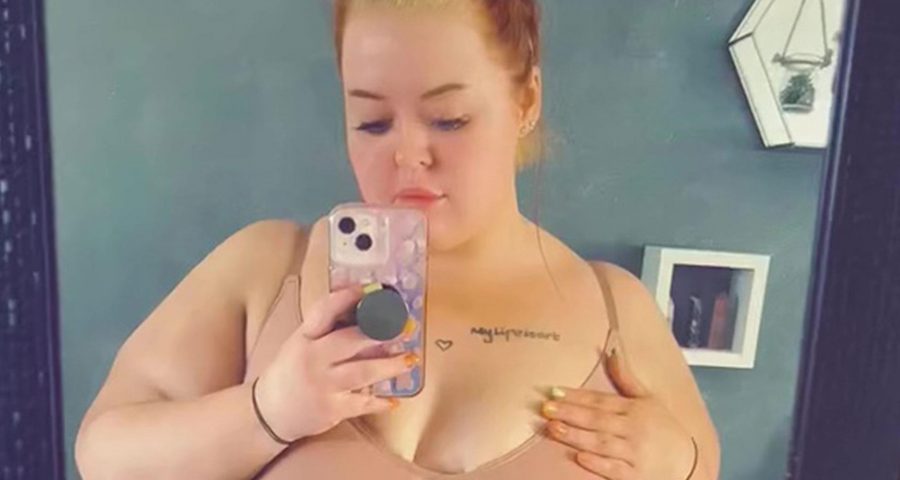 A FASHION fan has had her say on whether Kim Kardashian’s SKIMS range lives up to the hype.

Billie, who is on TikTok as @moonsofleo_, bought a pair of the US reality star’s all body SKIMS in a 4X to see for herself. 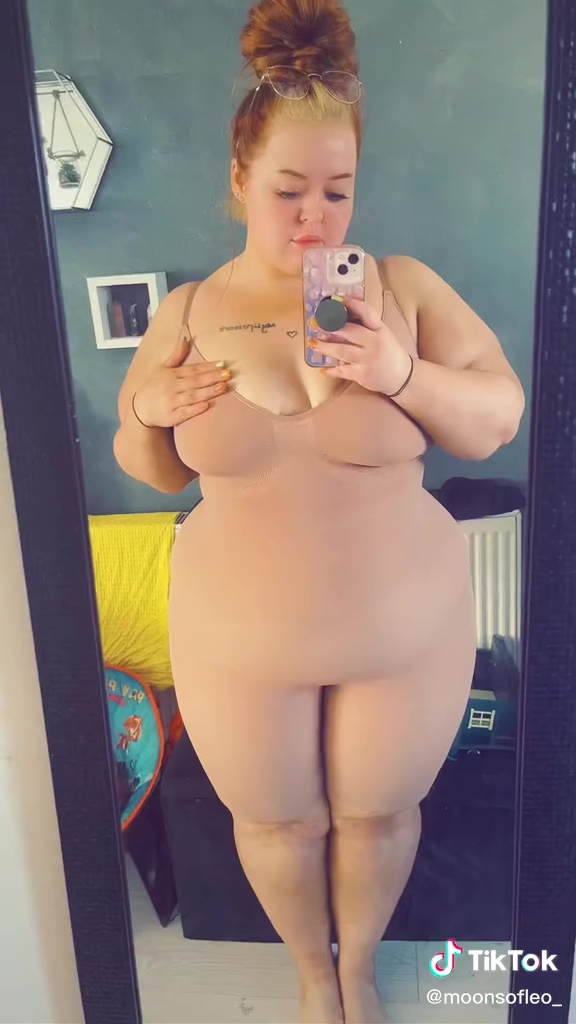 After unpacking them and trying them on, she then put them to the test, and later explained she didn't know what to expect having tried out so many other shape wear brands in the past.

Billie, who said she was a “size 20 average” decided to do the review while she was out walking while wearing them.

She told her followers: “The best time to review something is when you’re actually walking in them, hey?

“So here I am in my SKIMS – no they don’t roll. They roll a wee bit at the back but that’s because I’ve got back boobs. 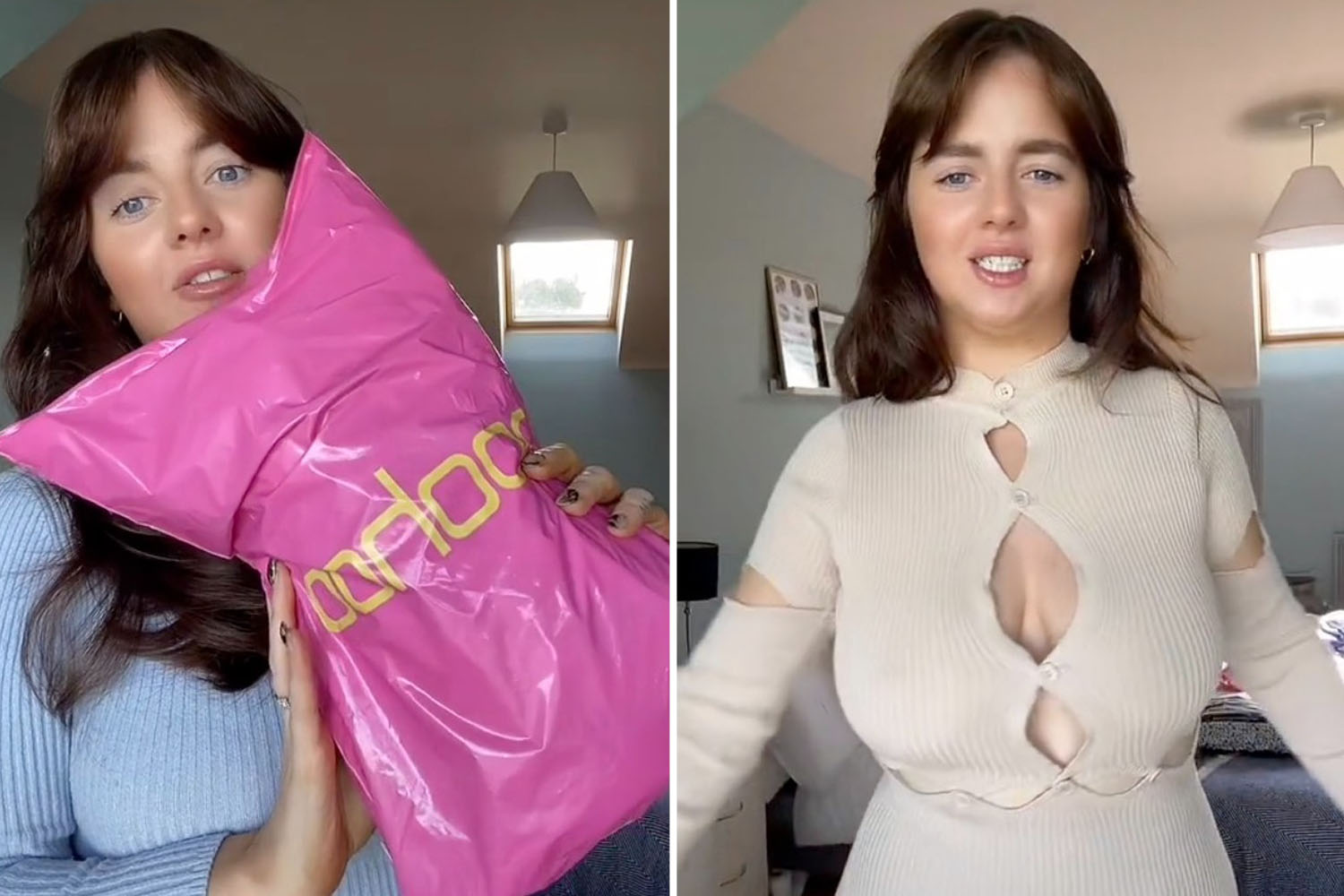 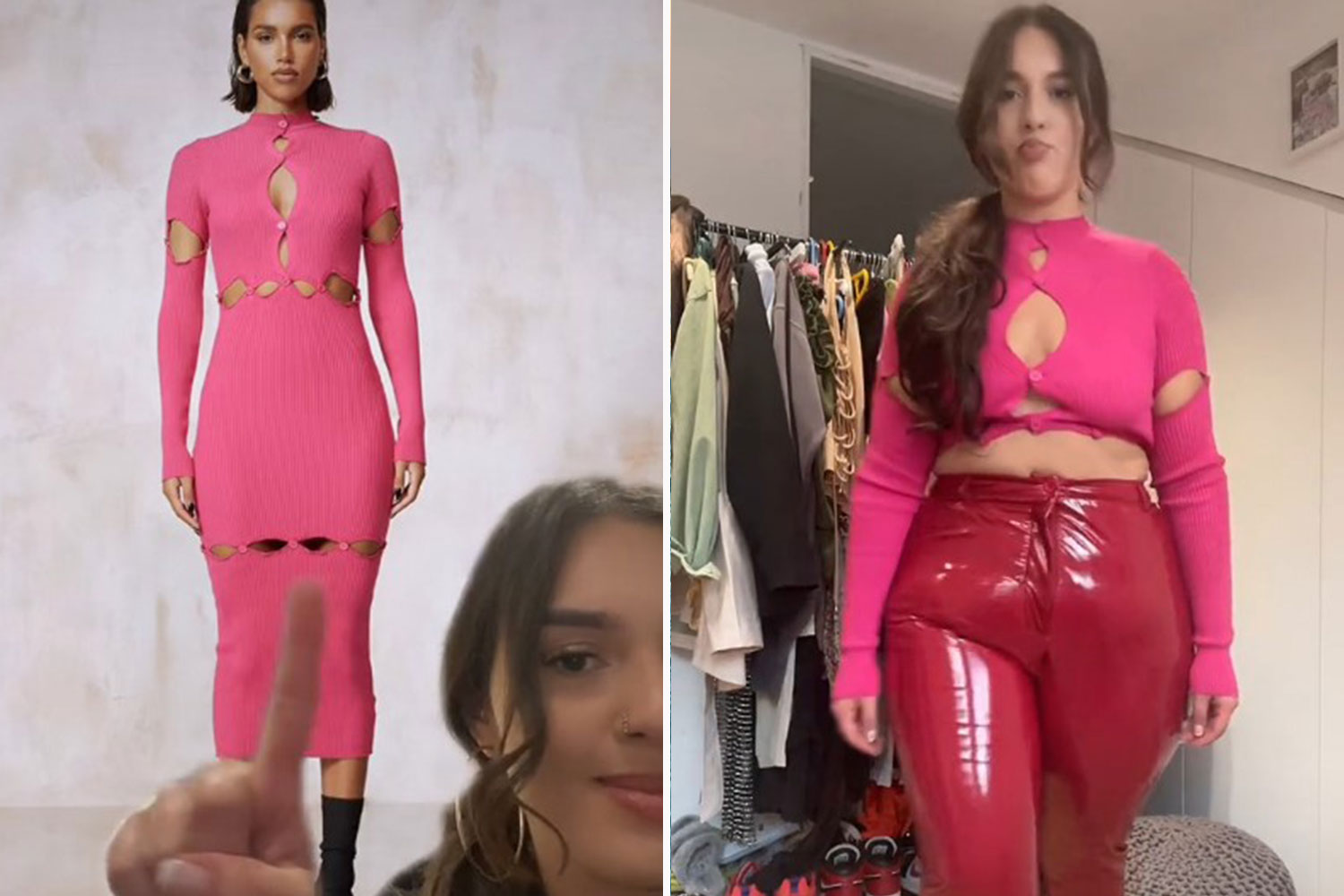 “Very comfortable, they’re not strangling me, nothing is crushed.”

Billie then went on to reveal that the SKIMS had a hidden design feature that she wasn’t expecting but that she was a big fan of.

She continued: “Also, I had to go to the bathroom so I used the wee bit in the middle that you’re supposed to pee through – worked totally fine.”

The plus size influencer then added that she would score them a whopping 12 out of 10 and that she’d recommend them to others. 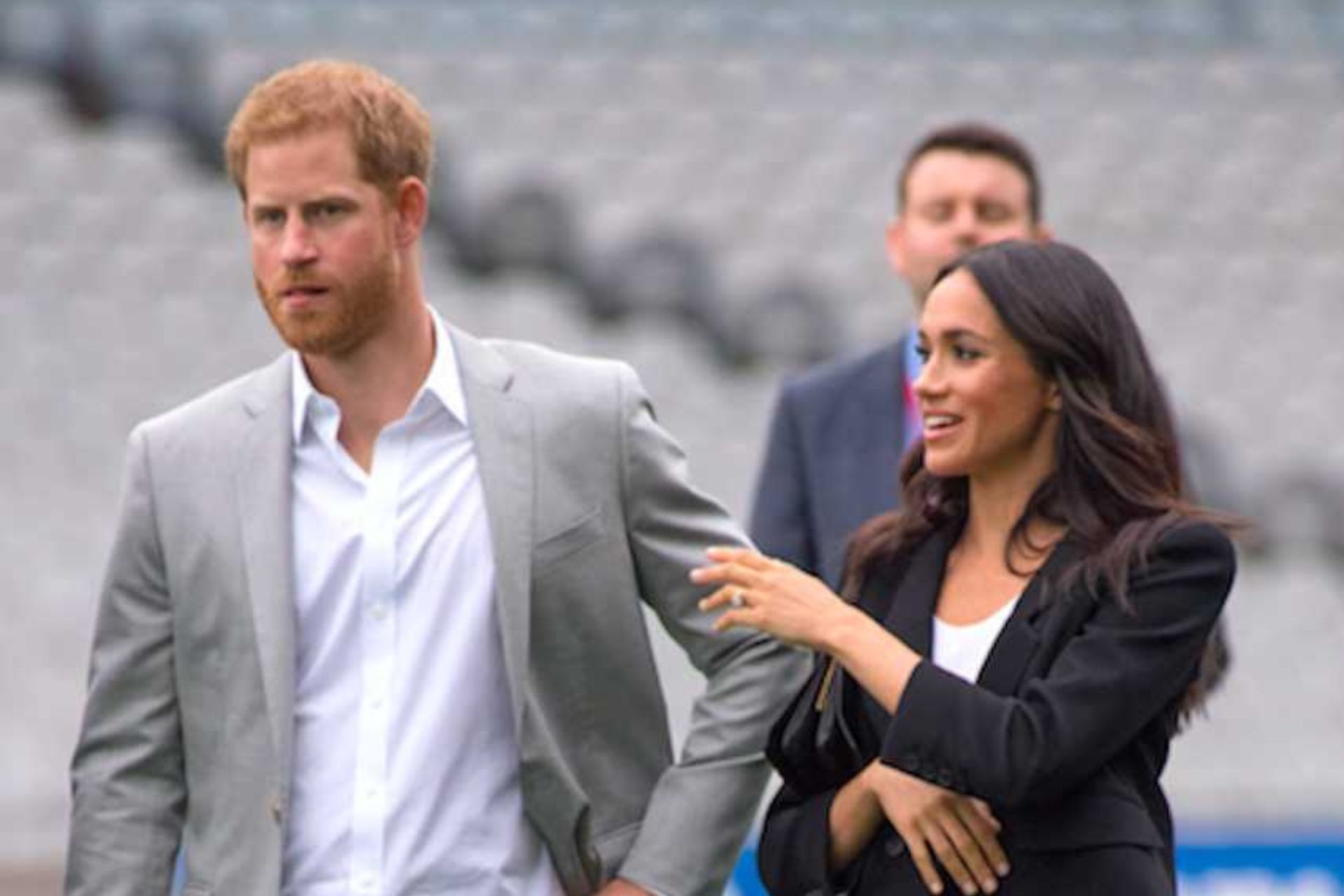 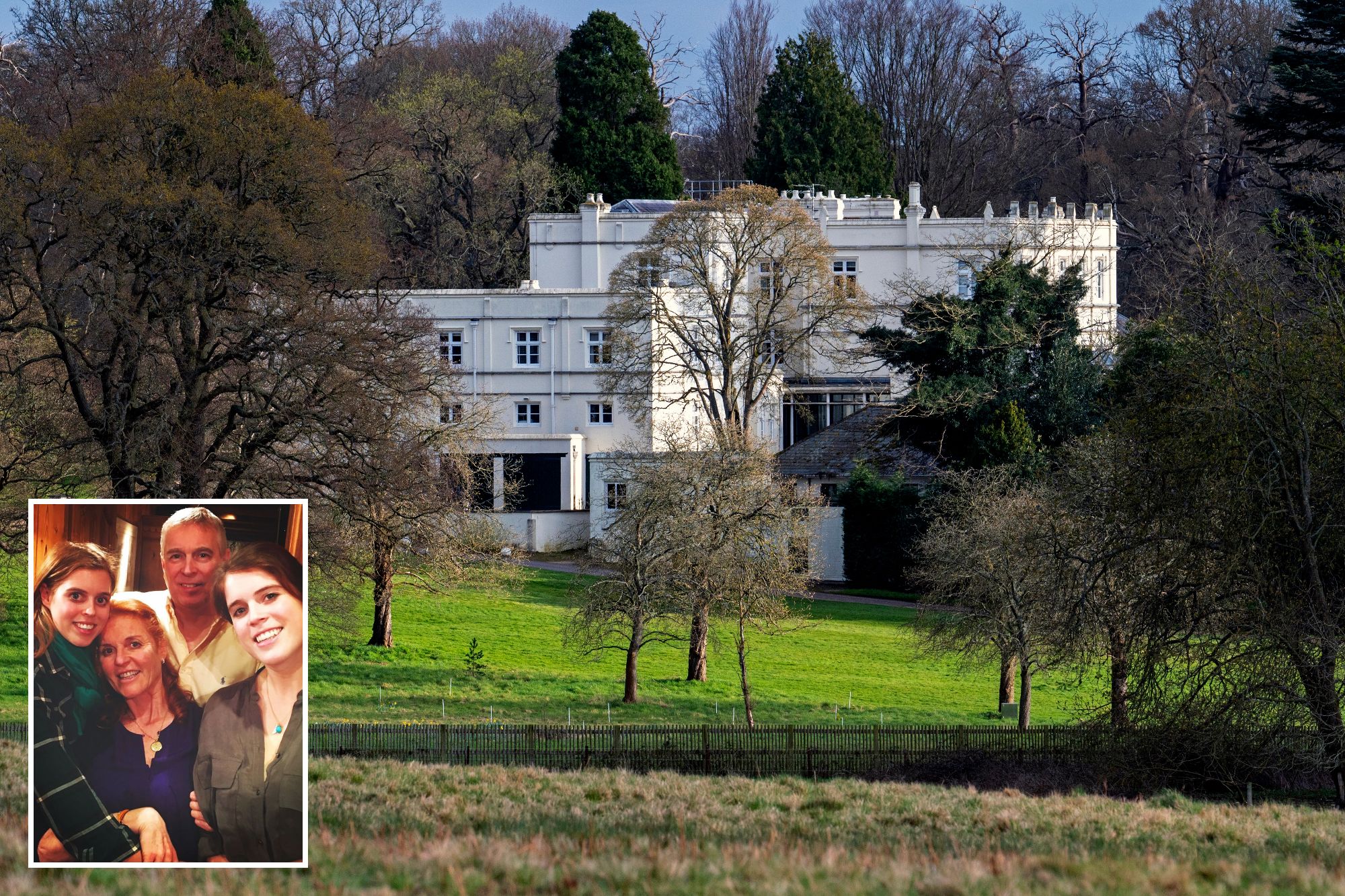 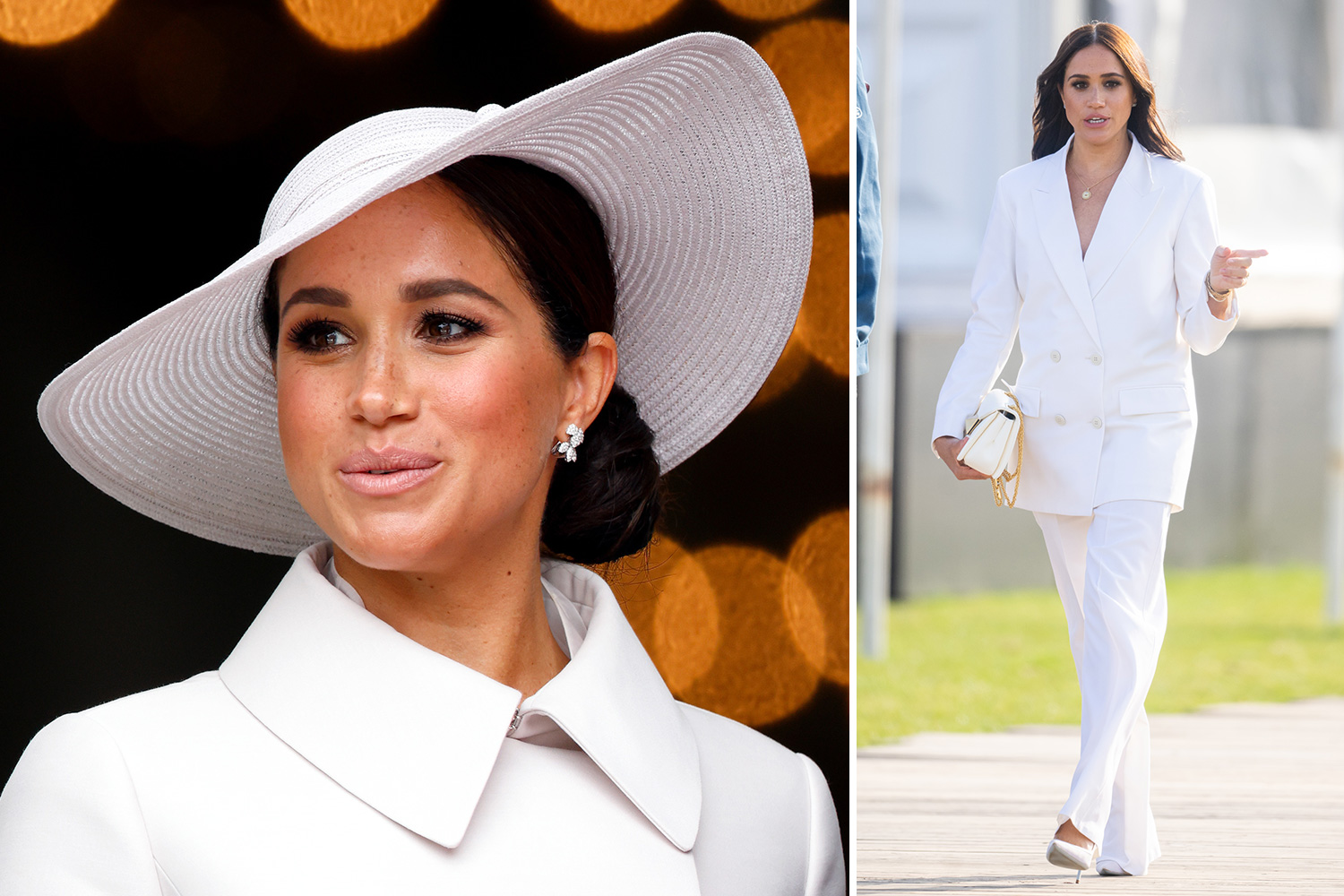 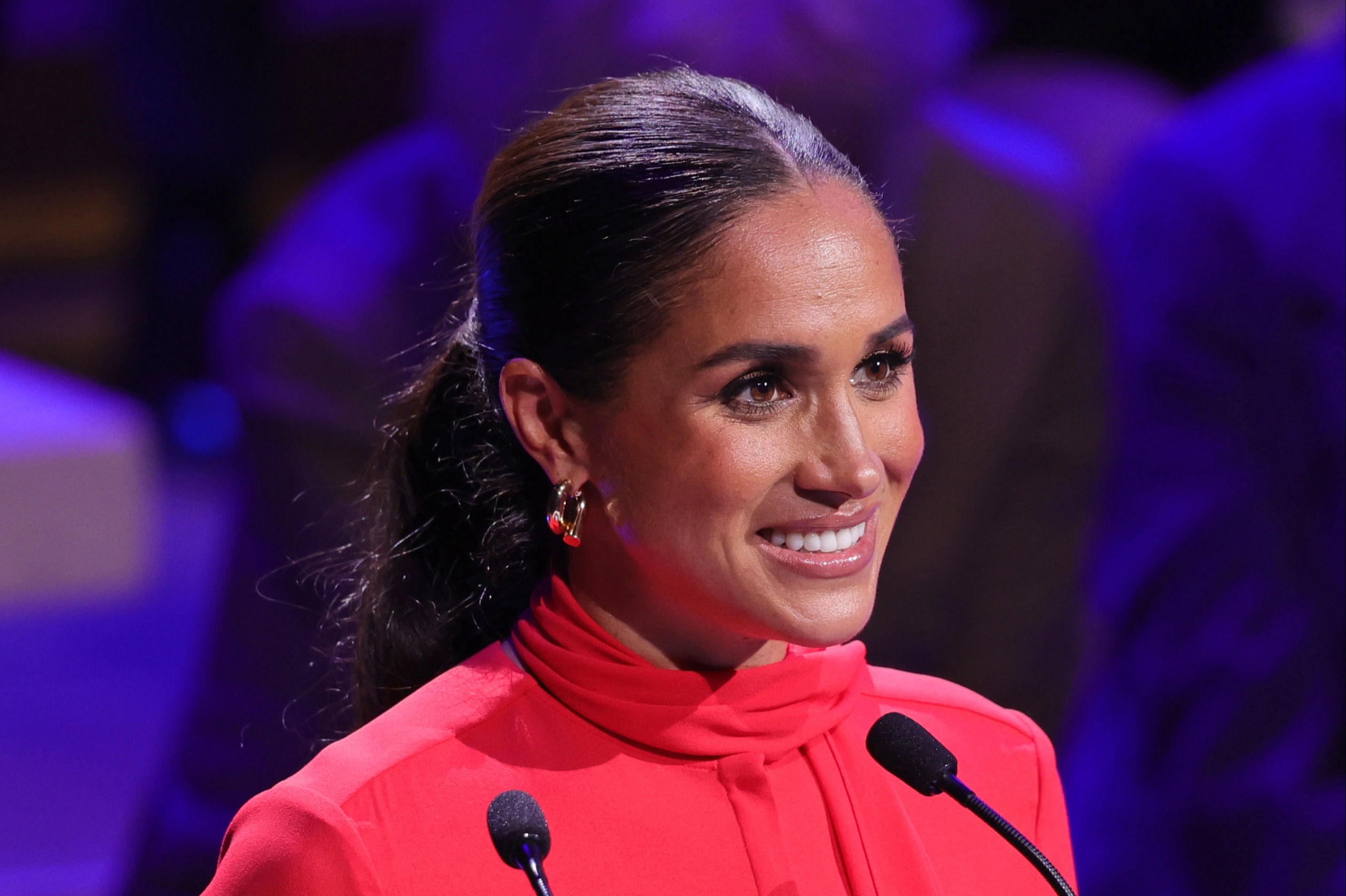 In a later video, she added that she’d worn them all day and they still hadn’t rolled up.

She then showed another angle of her in them, as she said: “They just snatch at the waist.

She then revealed that she’d spent around £66 on them, but that weighing it up she was happy and that they were an “investment” for her. 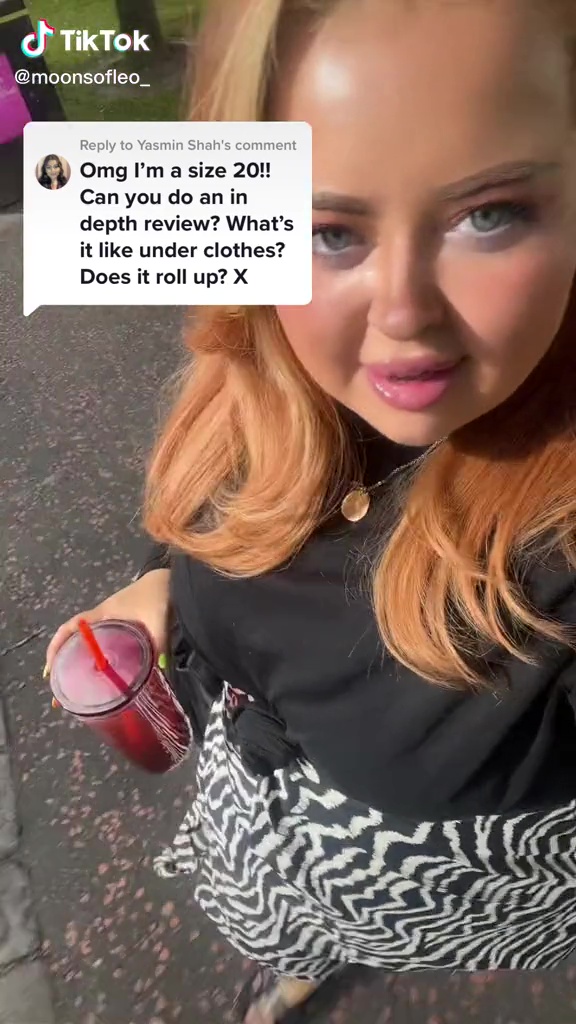