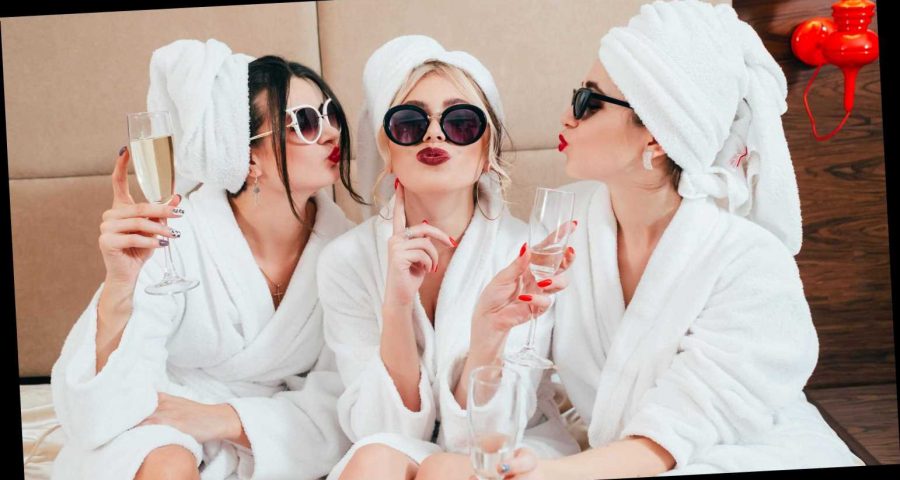 GETTING out of the taxi, Jayne* messages her friend to let her know she has arrived.

After checking she has not been spotted by neighbours, she makes a dash for the front door. 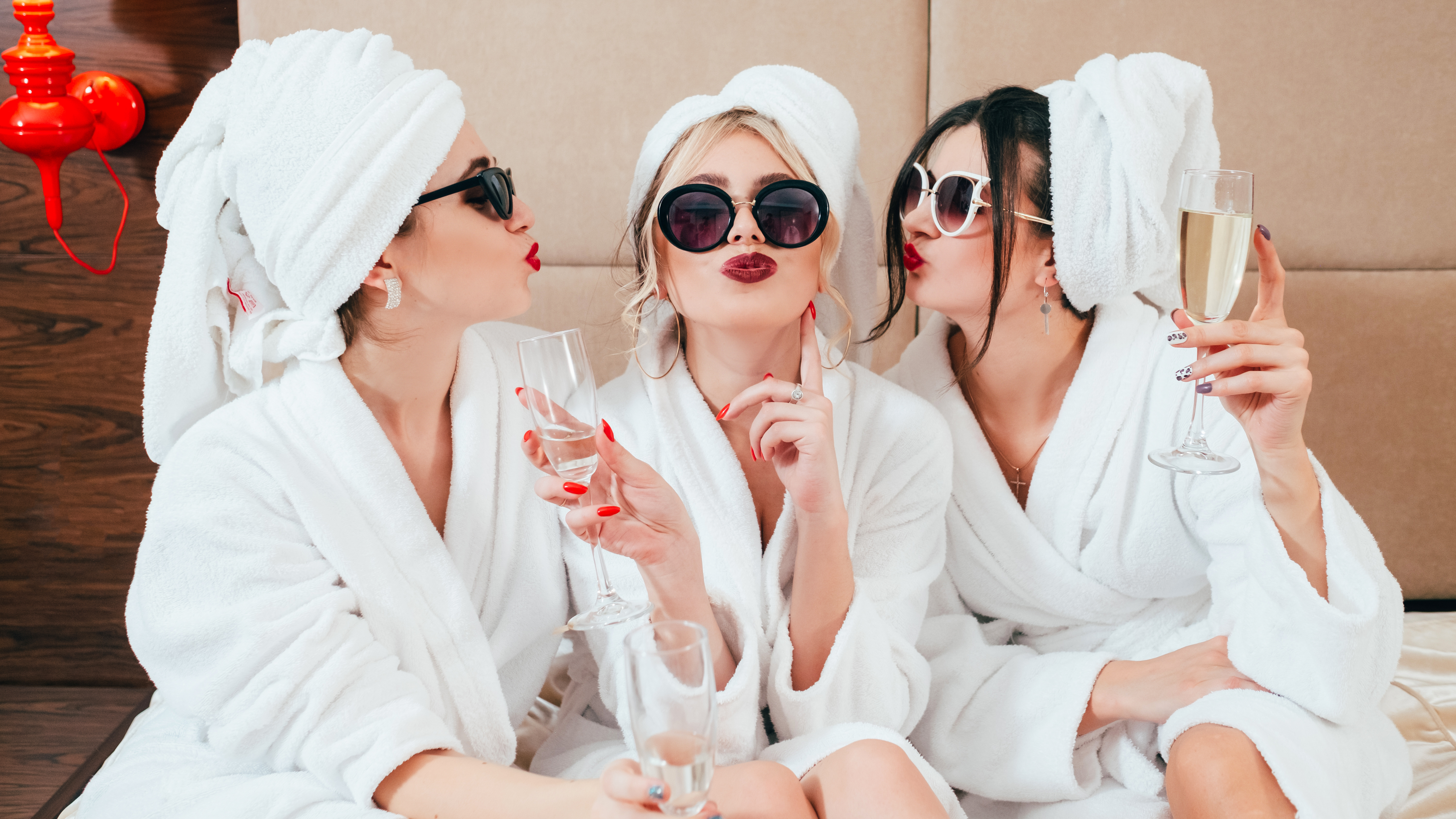 Moments later she is followed inside by three other women who are all there for the same reason — a bit of pampering.

Pre-pandemic, there would have been nothing unusual about a group of friends having their eyebrows waxed or acrylic nails done over a bottle of wine.

But with beauty treatments still off limits under Covid rules, some cash-strapped therapists are operating illegally to avoid going bust.

Flouters face £200 fines, which double for each further offence up to a maximum £6,400.

Jayne is not the only woman desperate for her beauty fix.

The boozy bash, which she called Secret Supper but insisted was a business meeting, is said to have involved spa treatments such as massages, manicures and pedicures.

The same Covid restrictions also did not stop Jayne, 23, from accepting an invite to her friend’s house for that pampering party just before Christmas.

She says: “I didn’t give lockdown or Covid a thought — I just wanted to see my friends and get my nails done. I presumed everyone was having these parties.

“Four of us got a taxi to the house and we went in one by one, so that the neighbours didn’t catch on.

“None of us wore masks but it didn’t worry me that I might catch Covid — I was more bothered about being fined if we were found out.” 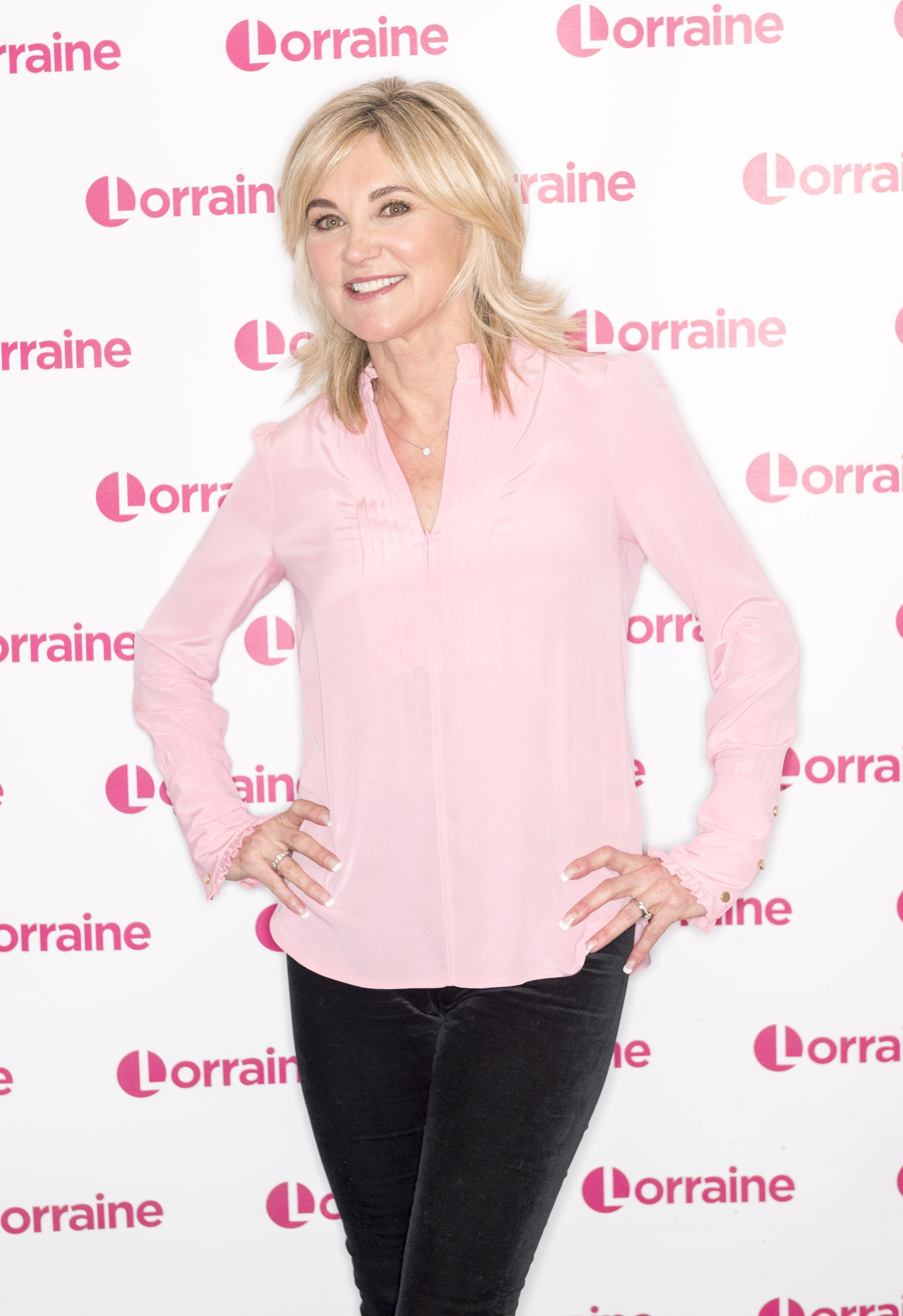 Jayne, who lives in Manchester, worked as a beautician before taking an admin job two years ago, and she feels for those still in the industry.

One in eight business owners have made redundancies and more than half have had to cut staff hours.

She says: “When friends ring me up in tears because they don’t qualify for government funding and can’t meet their car repay-ments, I feel sorry for them.

“Obviously, I will do what I can to support them even if it means breaking the rules.”

The mum of three, from Edinburgh, says: “The past year has been tough, so I organised a get-together at my house, with five school mums. I didn’t see any harm in it.

“A friend told me about a local beautician who had recently set up doing nails.

“She was still working because she hadn’t been in business long enough to qualify for government funding.

“Everyone arrived at different times. We all wore masks except when having eyebrows waxed. Each of us put in £150 for the night, which paid for facials, waxing and nails. I didn’t feel guilty about breaking the rules.”

With only 13 per cent of the £1.6billion of government grants available to local authorities allocated so far to hair and beauty businesses currently closed, some beauticians feel they have no choice but to continue working.

The British Association of Beauty Therapy and Cosmetology (BABTAC) says more than ten per cent of the sector — almost 5,000 businesses — have shut down for good since the start of the pandemic.

I didn’t give lockdown or Covid a thought

Although the Government has promised ailing businesses Restart Grants of up to £18,000, launching next month, BABTAC and The British Beauty Council say help must come sooner.

The personal care sector was dealt another blow by Chancellor Rishi Sunak’s Budget earlier this month when it was announced there would be no cut in VAT — whereas the hospitality industry got an extension on its tax break from 20 to five per cent until September.

BABTAC head Lesley Blair says: “The majority of those who have continued to work despite the restrictions will be doing so out of desperation, to feed their children or to pay rent or mortgage.

“Their savings are depleted, they have borrowed money from family, and there has not been enough additional funding from the Government.

“But as an industry body, we cannot condone it. Those still working will not be covered by insurance policies, so clients are putting themselves at risk too.”

Self-employed therapist and single mum Louise* says although she qualifies for Universal Credit and 80 per cent of her earnings through the Self-Employment Income Support Scheme (SEISS), it is not enough to cover rent and bills.

Louise, 30, from London, has run Bollywood-themed pamper nights for six years and has done six parties in clients’ homes during lockdown.

She says: “I’ve had to dip into my hard-earned savings just to survive.

“Last May I was asked by a friend to go into their home to run a party, and because the SEISS was still to be announced and I was surviving on Universal Credit, I said yes. I was paid £100 for a five-hour party and couldn’t afford to turn it down. There were six guests, along with me and my two co-workers. We did massages and traditional Indian make-up.

“We all wore masks, sanitised our hands and kept our distance — apart from when I was doing make-up, and then I wore gloves. 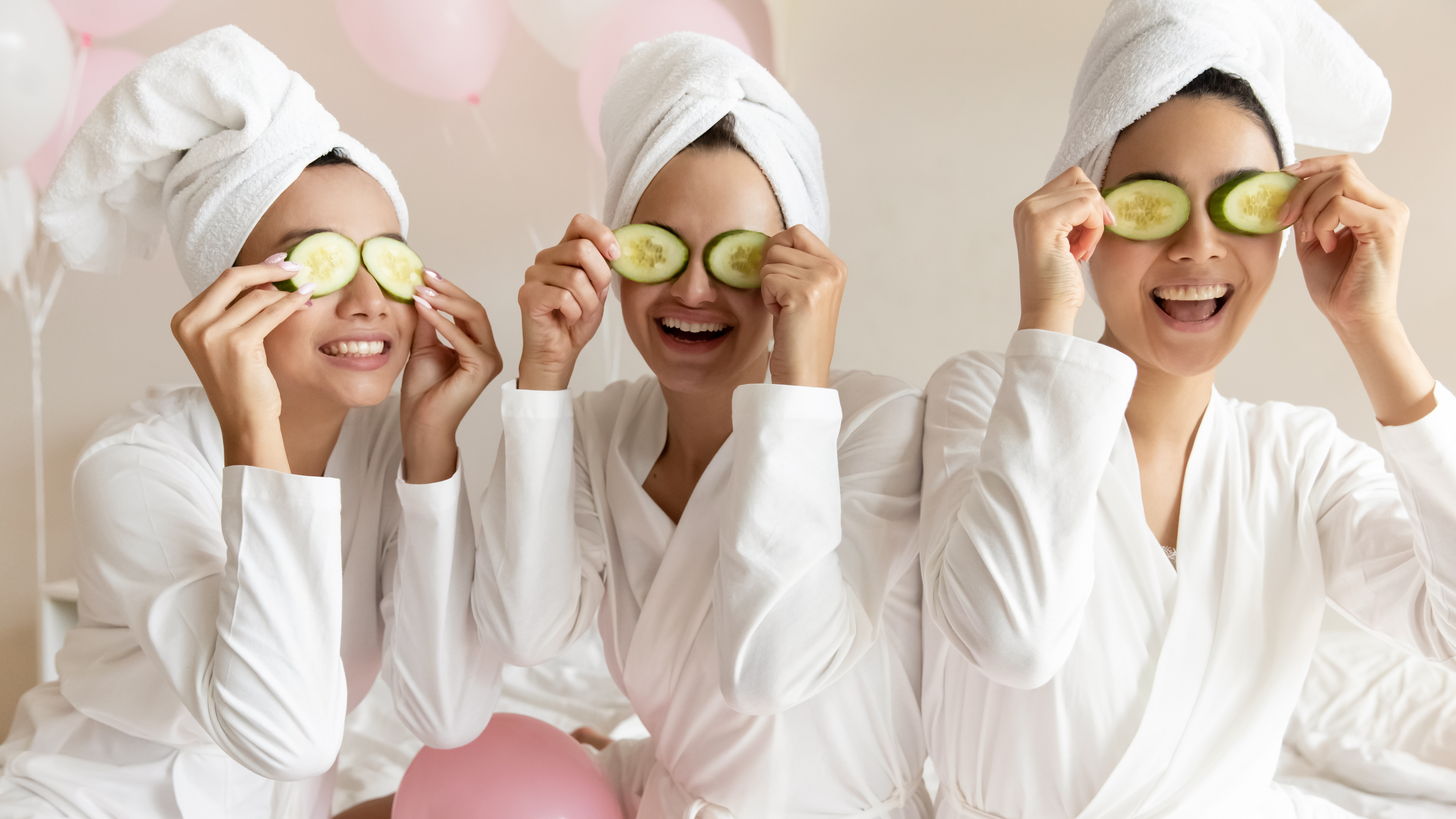 “I made it clear before the party that if anyone felt unwell, they must not attend. We relied on the guests to be honest. I will keep doing parties until I can work freely.”

The beauty sector contributes more than £28billion a year to the UK economy, yet a BABTAC survey revealed 18 to 20 per cent of those self-employed were not eligible for government help.

Lesley says: “These may be the newly self-employed — as they could not provide three years of tax returns, they slipped through the net.

“These businesses are taxpayers, yet in January, the majority of those we surveyed said their businesses could only survive three months at most without help.”

But despite all this, plenty of people are strongly against bootleg beauty treatments.

Industry campaign group Safety In Beauty has been getting 20 to 40 complaints a month over the past year, with 95 per cent related to therapists working illegally.

Beautician Samantha Knowles-Ward, 35, has been offered up to five times her normal hourly rate by those wanting pampering but has turned down the work.

Samantha, a mum of three and founder of the Ask Aesthetics Beauty and Training Academy in Manchester, says: “As soon as lockdown hit in March 2020, my phone started ringing.

“First it was clients begging for one last Botox top-up or an eyebrow wax or tint. Then I started getting cold calls from women and men offering to pay double, treble, even five times my normal rate if I did treatments in their homes.

“I could have earned between £500 and £1,500 for a few hours’ work. One woman said she lived on a farm and no one would notice if we set up in an office attached to her stables. It was crazy.

“It has taken years of hard work to build my business and, as hard as my industry has been hit, I wouldn’t risk it all by breaking the law.

“I am lucky because I have been in business longer than three years so I qualified for the Government’s small business grants. I also furloughed five members of staff.”

With hair and beauty salons set to reopen in England from April 12, the industry says the Government needs to act now to save businesses on the brink.

Millie Kendall MBE, head of the British Beauty Council, says: “Around two-thirds of salons are now in debt. Yet there’s stock to order and PPE to buy. Without support, many will be unable to reopen on April 12.”