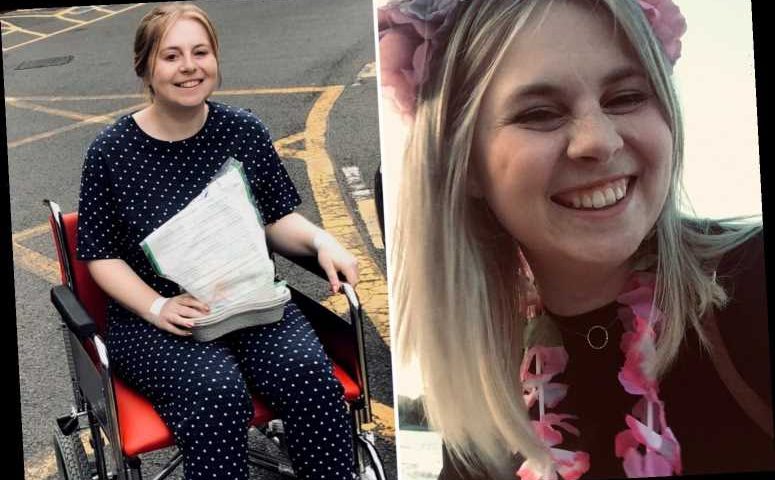 A YOUNG woman who faints from the agony of endometriosis has claimed she will have to wait two years for NHS surgery – and that during this time, she could become infertile.

Stephanie Leech was just 15-years-old when she started having painful periods and says she visited her GP on several occasions trying to get help. 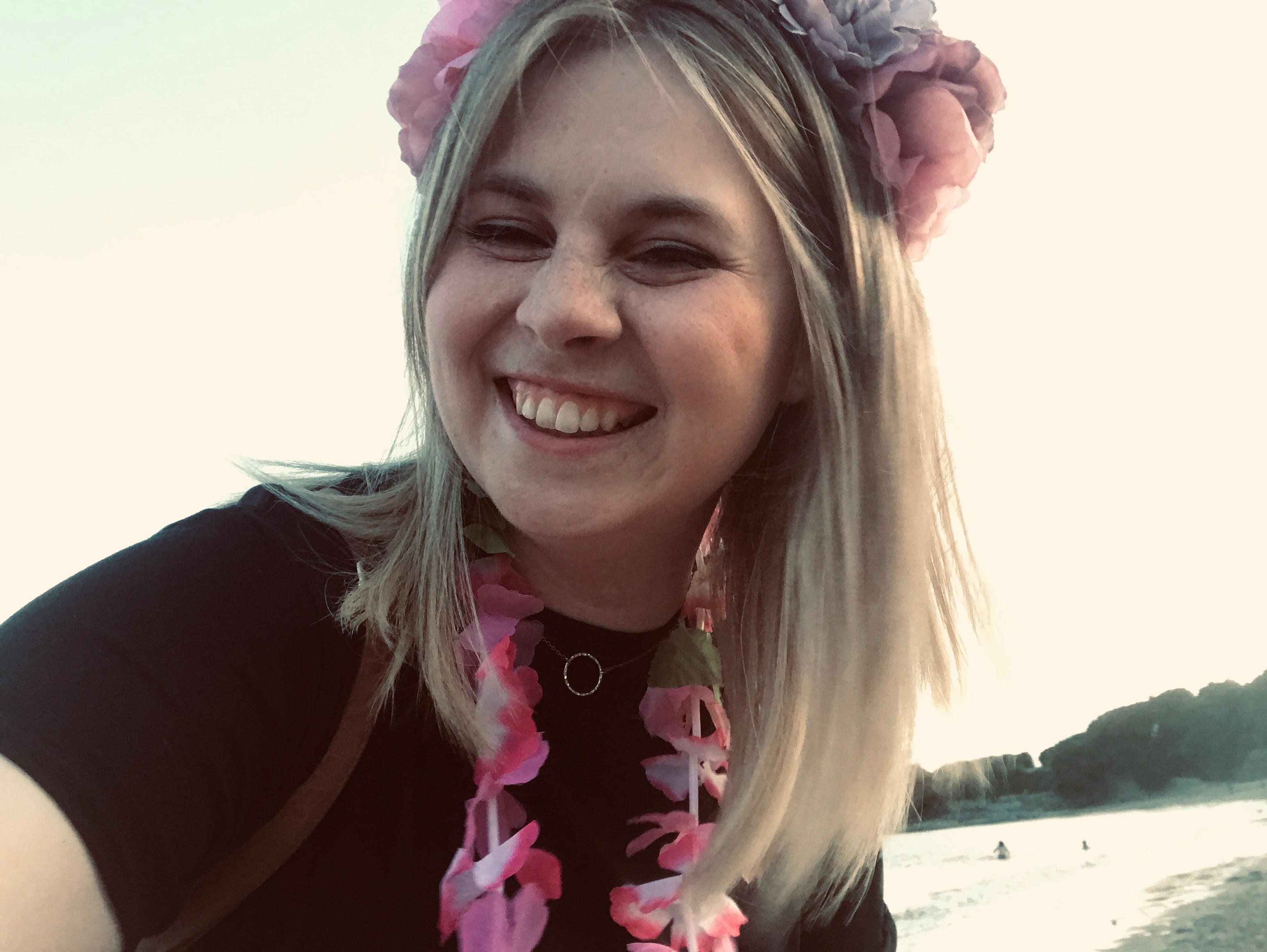 From the age of 15 to 24, Stephanie, now 26, says she was put on a range of different pills to try and ease the symptoms of endometriosis – claiming doctors said “it was all they could do”.

Soon Stephanie said the medication became ineffective and in 2019 she decided to go for a private consultation, Wales Online reported.

To her horror, she was told that she had the second-most severe stage of endometriosis.

Endometriosis is a chronic condition which occurs when tissue from the lining of the womb is found outside of the womb – in areas of the body including the ovaries, Fallopian tubes, the abdomen and the bladder.

Endometriosis can sometimes cause damage to the Fallopian tubes or ovaries, leading to fertility problems.

Other complications can include painful ovarian cysts and adhesions – areas of tissue which can fuse organs together. 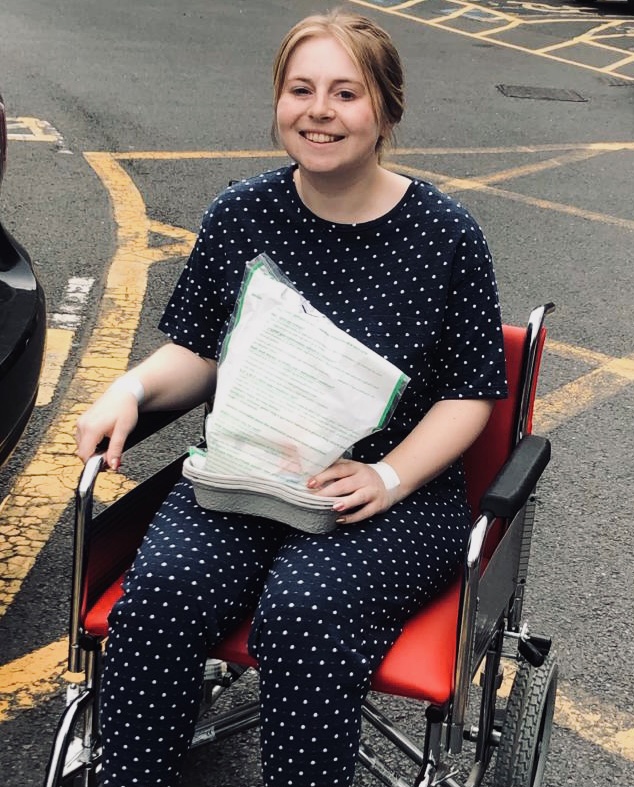 Stephanie, who lives in Merthyr Tydfil in Wales, says that she felt as though she wasn’t taken seriously and that most women are brought up to think that pain is normal – whether that’s through periods or childbirth.

She said: “I think part of the issue with menstrual wellbeing – or possibly women's health in general – is that it's not necessarily considered.

"It got to the point where I was in work and would feel faint with the pain. It was affecting my day-to-day life far more than it ever had previously.”

Stephanie decided to undergo a laparoscopy.

This is an invasive surgery but it was here that she found out she had stage three endometriosis.

Despite the diagnosis, Stephanie said she felt like this was a relief and that she “wasn’t losing her mind".

She said it was reassuring to know that there was a “genuine reason for me suffering all of these symptoms”.

Endometriosis is a chronic condition which occurs when tissue from the lining of the womb is found outside of the womb – in areas of the body including the ovaries, Fallopian tubes, the abdomen and the bladder.

The exact cause of the condition isn't known, but it's thought it could be hereditary or due to environmental factors – namely the presence of dioxins in the environment.

Meanwhile, other experts believe it could be caused by a process called retrograde menstruation, which is when the womb lining flows backwards through the Fallopian tubes into the abdomen, instead of leaving the body as a period.

Endometriosis can sometimes cause damage to the Fallopian tubes or ovaries, leading to fertility problems.

Other complications can include painful ovarian cysts and adhesions – areas of tissue which can fuse organs together.

What are the symptoms of endometriosis?

Symptoms of endometriosis can vary, but the most common include painful or heavy periods, pain during and following sex, bleeding between periods, pain in the lower abdomen and difficulty conceiving.

Endometriosis can also cause sufferers to be constantly tired, and experience discomfort when using the toilet.

The true scale of her diagnosis wasn’t clear until July 2020, at this point the NHS was still trying to deal with a backlog of patients caused by the Covid-19 pandemic.

All non-surgeries had been paused or postponed and Stephanie claims that she was told that she would have to wait for surgery for two years.

She explained that the longer the surgery takes, the more damage it could do to her health.

Stephanie said: "The damage could lead to complications with my bladder and bowel as well as cause infertility. I just feel, at the age of 26, I should be able to do more and have a far better quality of life. The fatigue I experience is now probably my biggest issue."

Stephanie is now trying to raise money so she can have the operation done at Spire Hospital in Cardiff.

Waiting lists across the NHS are at some of the highest level ever. 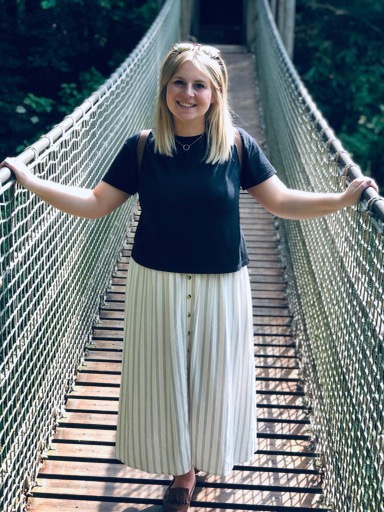 The NHS in Wales is managed by the Welsh government.

Data suggests that 221,849 patients had to wait nine months or more to start treatment at the start of the year.

In a statement the Welsh Government highlighted that both performance and waiting times had been impacted by the pandemic and that despite this – as well as winter pressures, the NHS had “continued to deliver quality care”.

The statement read: "We have made an extra £30m available this year to support urgent and emergency care services and increase resilience over the remainder of this financial year.

"Next week the health minister will set out how the NHS will meet the challenge of recovering from the pandemic.

"We continue to ask for everyone's help to control the spread of this awful virus – please stay local and follow all the basic steps to keep you and your family safe as we take the first steps out of lockdown.

"If you need medical help in an emergency please do not put it off – call 999. If you have a health problem contact your GP practice for advice."