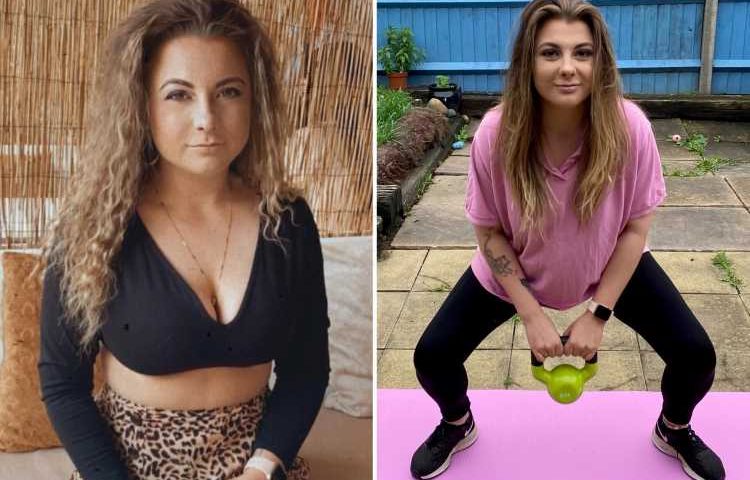 THE gym might not be for everyone, but for one young woman it means running the risk of reaching climax – in front of everyone.

Sophie Blackman, 24, a journalist from Hertfordshire, shares her story about how she discovered she suffers from 'exercise-induced orgasms' after shedding six stone. 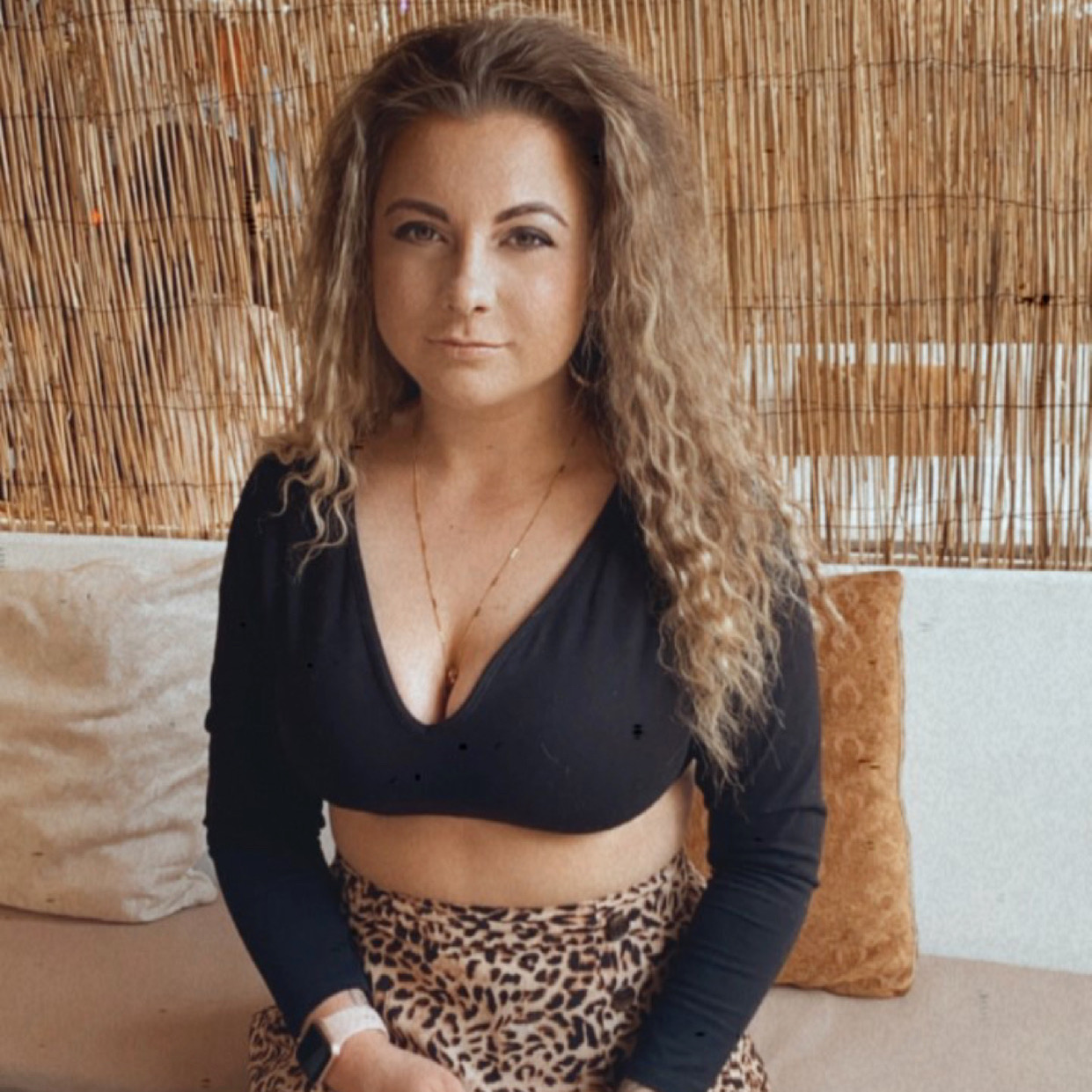 As someone who experiences coregasms believe me when I say that the gym is extremely off-putting when you could burst into orgasm at any given moment.

Up until the start of the very first lockdown in March 2020, I had never imagined reaching climax from working out could be a real thing let alone that I would ever be someone who worked out.

I couldn't even be bothered to take my trash down to the bin store most days.

I was 15 stone, munching McDonald's 5/7 days a week and the thought of exercising was just not a priority when the idea of a gym gave me so much anxiety only scoffing a bag of share sized Malteasers could comfort me. 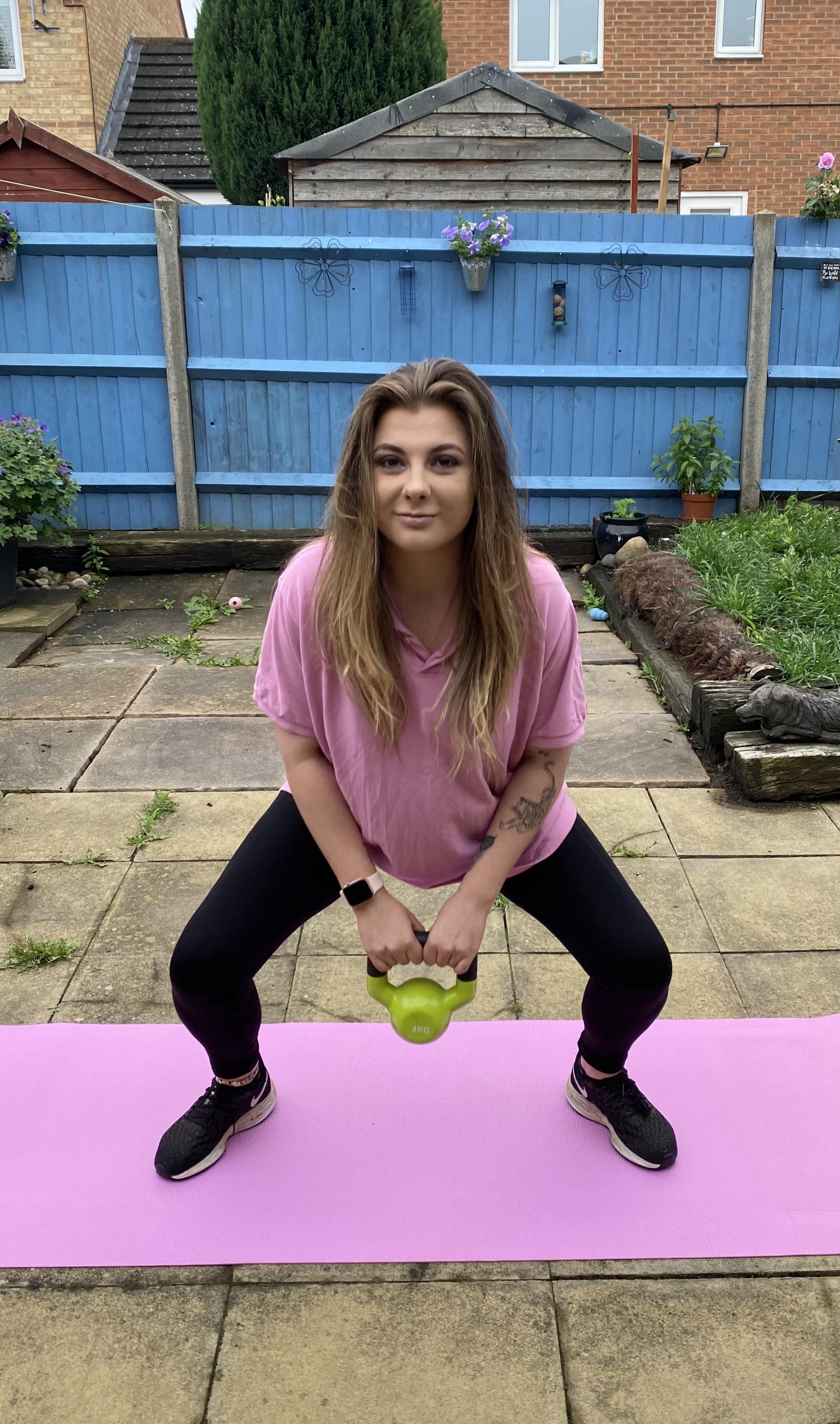 Nonetheless, despite living quite a lazy lifestyle I had always been very sexually active.

Fast forward a year later and I have lost six stone – I'm now 9st – after falling in love with the comforts of working out from home during the coronavirus pandemic – the strenuous activities of squats being made more fun by the sheer fact that they would bizarrely arouse the hell out of me.

Coregasms, also known as ‘exercise-induced orgasm’ (EIO), was first recorded by US sexologist Alfred Kinsey in his 1953 book Sexual Behaviour in the Human Female.

There continues to be a growing body of scientific evidence that recognises, much like being able to orgasm in your sleep, that this is no fairy tale. 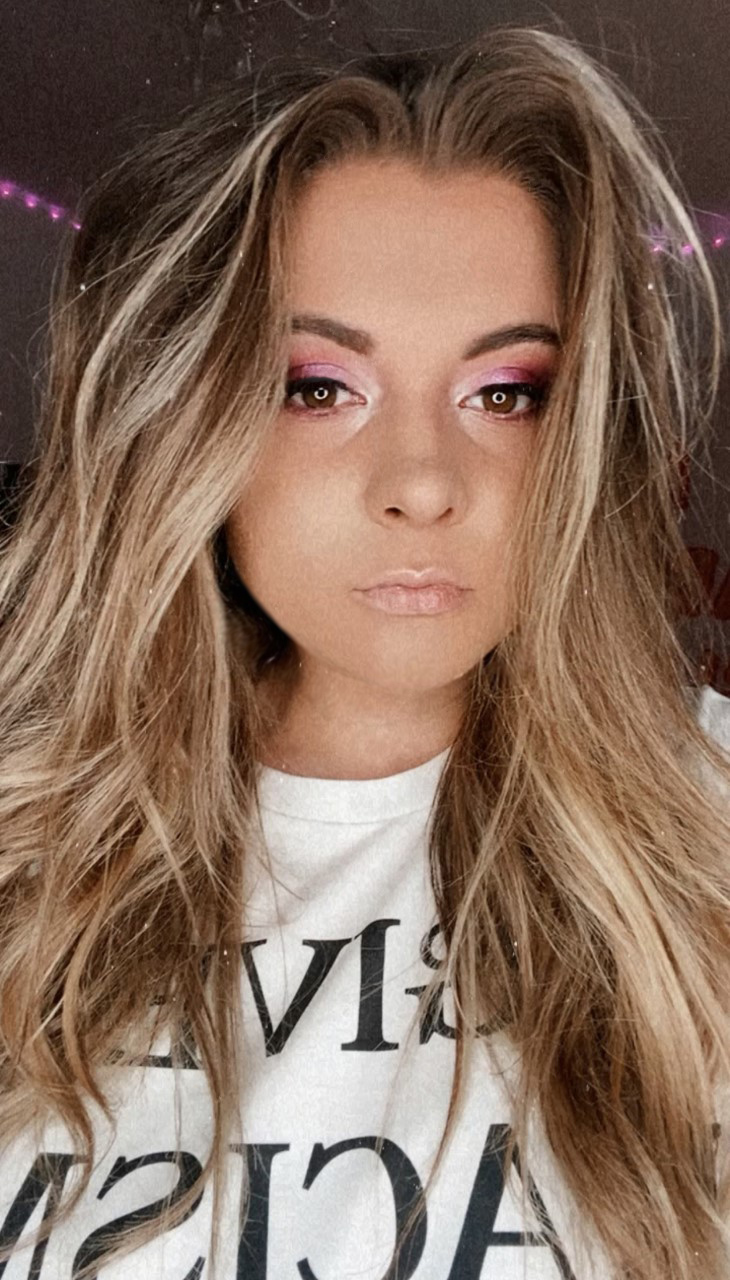 It didn't happen throughout the first few months of working out as I was trying to focus on breathing and staying alive but once I gained stamina, confidence and strength, it was like a volcanic eruption down there.

Performing a rep of squats in the privacy of my living room with an over-excited Davina McCall screaming at me through the TV, that my mother had lent me, I crouched to my knees and held the squat with a kettlebell grabbed between my fingers.

Without going into any graphic detail, you can imagine what happened then and it shocked the living daylights out of me.

I almost lost a foot in the process as the weight collided with the floor.

My mind rapidly became ablaze with questions, concern and an odd satisfaction of delight. 'Have my waters just broken?', 'I'm not even pregnant?', 'Have I burst something?', was all I could think.

Rushing to grab my laptop, a few enquiries typed into Google gave me my answer: I had the superpower of being able to orgasm through working out.

I was over the bloody moon.

Not pregnant, nothing's broken, and a ton of health experts were telling me it was perfectly normal and who doesn't want to orgasm?

It was only when it started happening every single workout that it dawned on me, I can't go to a gym and pull these atrocious faces and expressions in public mid-bench press.

And so, I've avoided gyms ever since. I do every at-home workout I can find and to get through a full workout I have to desperately try and think about everything that doesn't get me hot under the collar.

I’ve avoided gyms ever since. I do every at-home workout I can find and to get through a full workout I have to desperately try and think about everything that doesn’t get me hot under the collar

Despite friends offering to go with me to the gym to make me feel more comfortable, I even turn down working out with them somewhere private as it is just that awkward and obvious.

Don't get me wrong, you're not like a tennis star-making loud noises on a pitch kind of obvious but anyone would see it slapped across your face.

When I first told my friends they had never heard of it either and assumed I was pulling their leg until I overflooded the group chat with articles detailing other women's experiences.

They were jealous until they saw the dread in my eyes whenever they mentioned going to the gym and realised it was actually an issue.

Trying to explain to a friend what a coregasm feels like quietly over a coffee in broad daylight, I explained it feels very different to the vaginal orgasms I'm used to and is more comparable to reaching a climax with a suction sex toy as it's more similar to a clitoral orgasm.

Unlike sex where the orgasm will last longer, it's thankfully shorter while getting your sweat on but A LOT more intense.

Legs shaking, dropping weights all over the shop kind of impactful which is not ideal when heavy lifting.

Sometimes, and I'm not kidding, I go and lie down after because I feel like I've gone through five consecutive rounds of sex yet all I've done is six squats.

Despite the fact coregasms subject me to working out from my home as if a prisoner and unable to join friends at classes, they're never boring and have oddly given me a lot of confidence when it comes to building strength.

And if men can't get the job done, at least I can pop a squat and get something worthwhile out of it!

The top bedroom mood killers revealed – are you guilty of any bad habits?

Women are always jealous because men love me so much, I always have five guys on rotation and have no girl friends.