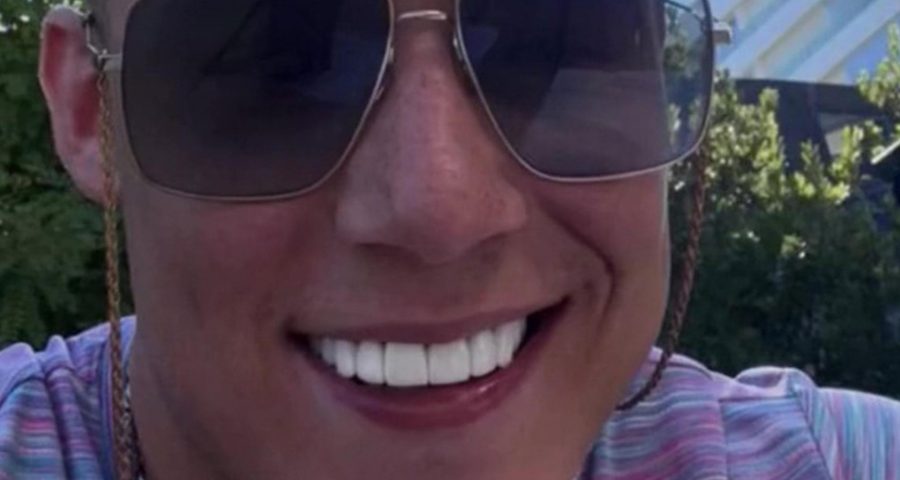 IT'S all the rage these days to have your teeth done in Turkey.

But it doesn't come cheap, as Jamie Griffith found out when he travelled to Turkey to have a whole set of veneers. 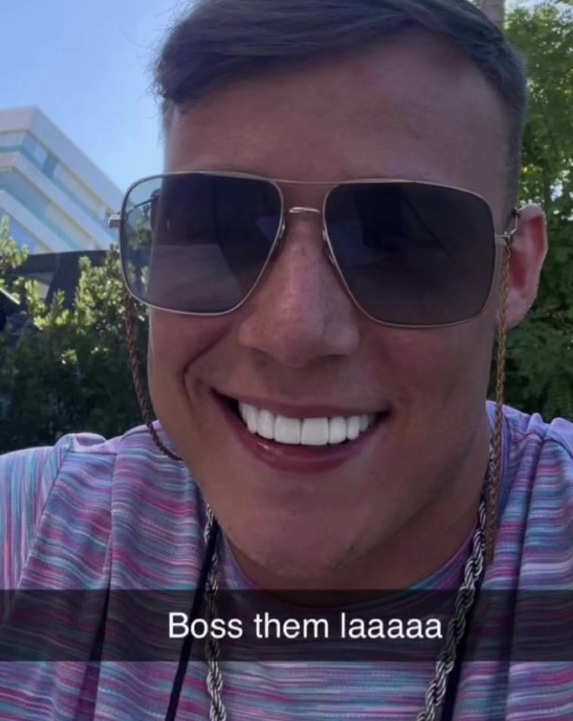 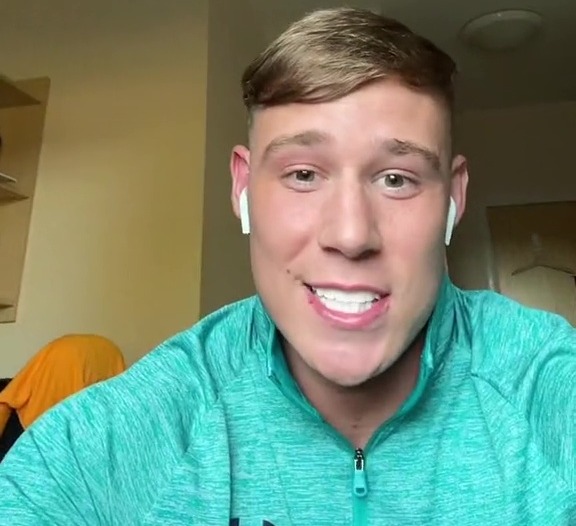 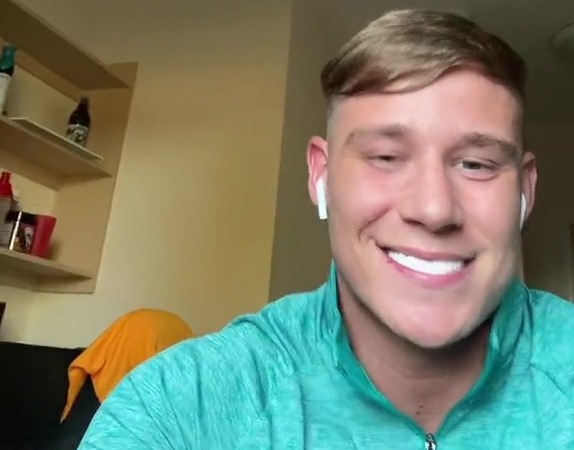 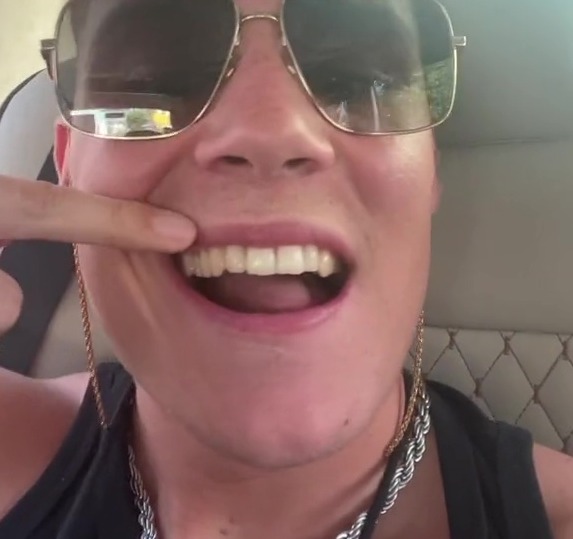 Jamie took to TikTok to show off his new look – which quickly saw him slammed by trolls.

"Bro doesn’t need a torch at night anymore," one wrote.

While another added: "Let me get my sunglasses."

"did you get them from the Lego box?" a third commented. 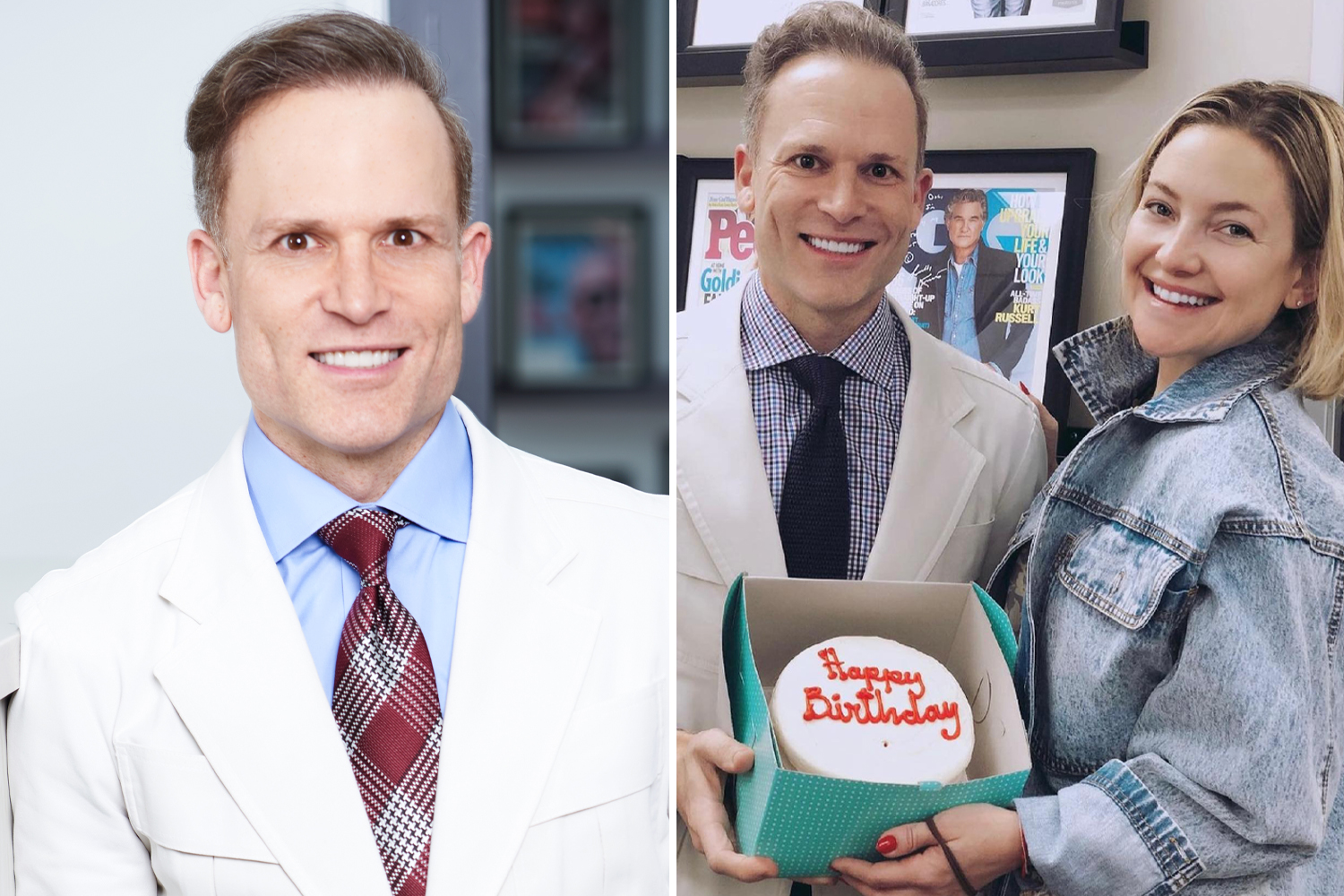 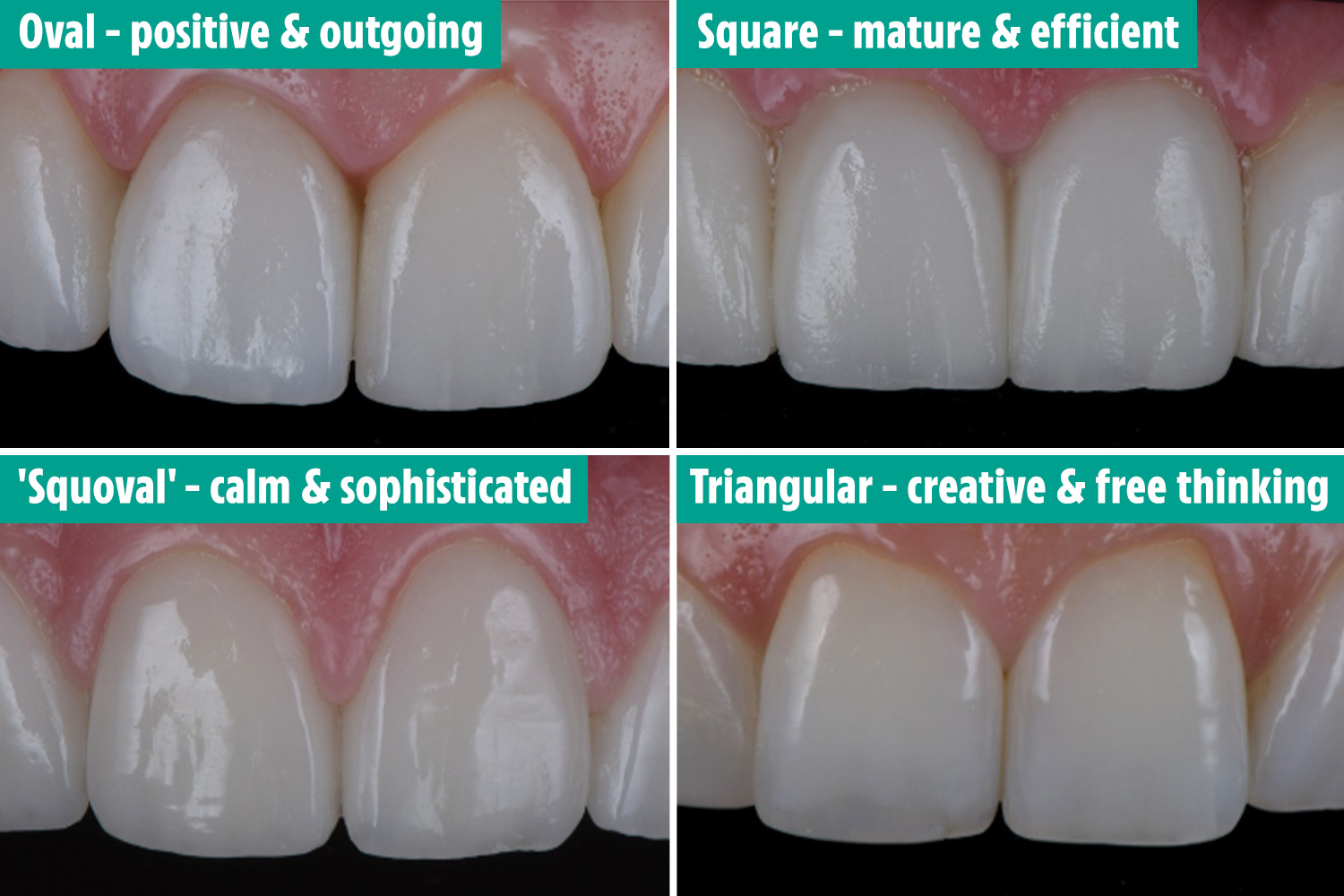 "looks like ross from friends," someone else weighed in.

Jamie added in response to another person's comment that he'd gone to the Sevil Smile Studio in Antalya for the procedure, which cost him £240 per tooth.

The majority of adults have around 32 teeth, so Jamie would have ended up spending almost £8,000 on his gnashers.

He also poked fun at the amount of hate he'd received for the veneers by sharing another video joking that he'd had them removed because trolls' comments made him "hate them". 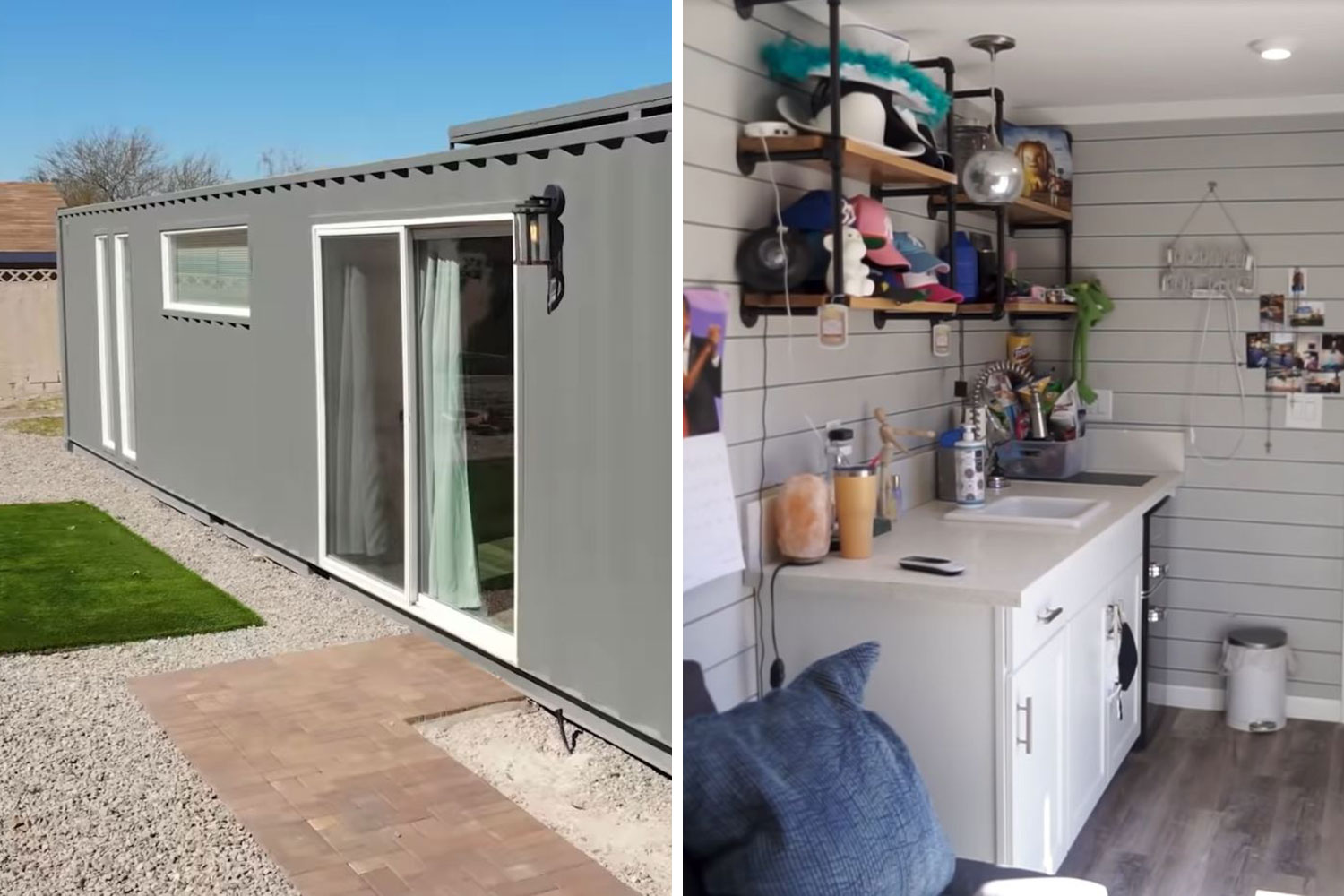 However, eagle-eyed viewers soon realised that Jamie had actually reversed his previous video of having his veneers done.

"Him reading the comments after everyone not getting the joke and saying they looked better natural," one person commented on that clip.

To which Jamie replied: "It’s a good job they’re in my mouth and not anyone else’s !!"

"Awkward moment when he was trying to make a joke but everyone prefers his natural teeth," another added. 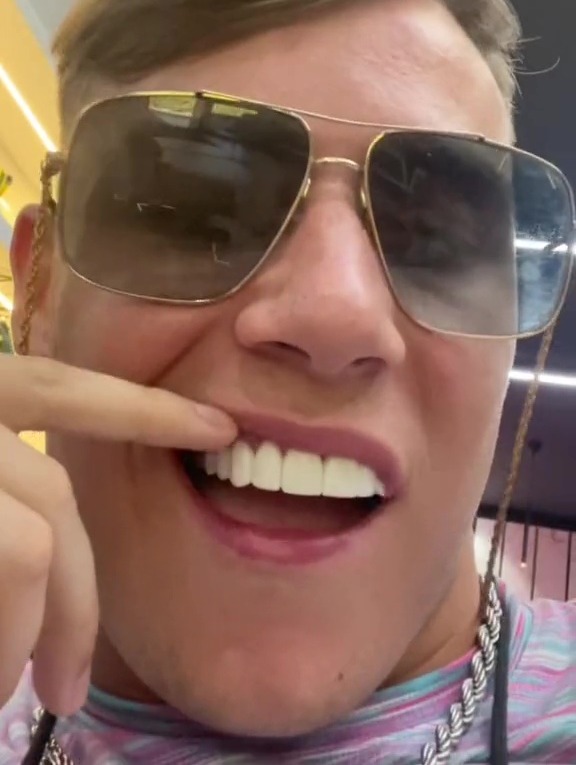 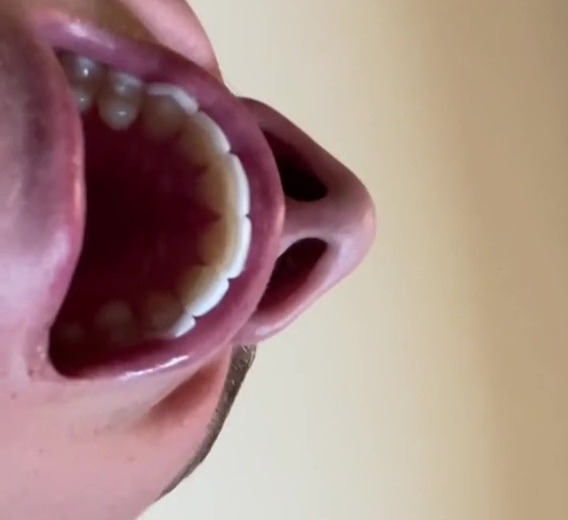