DO YOU feel like you never have time for sex after having kids?

A mum has revealed her strict two-hour sex window her husband nearly always misses – and issued a warning to other blokes. 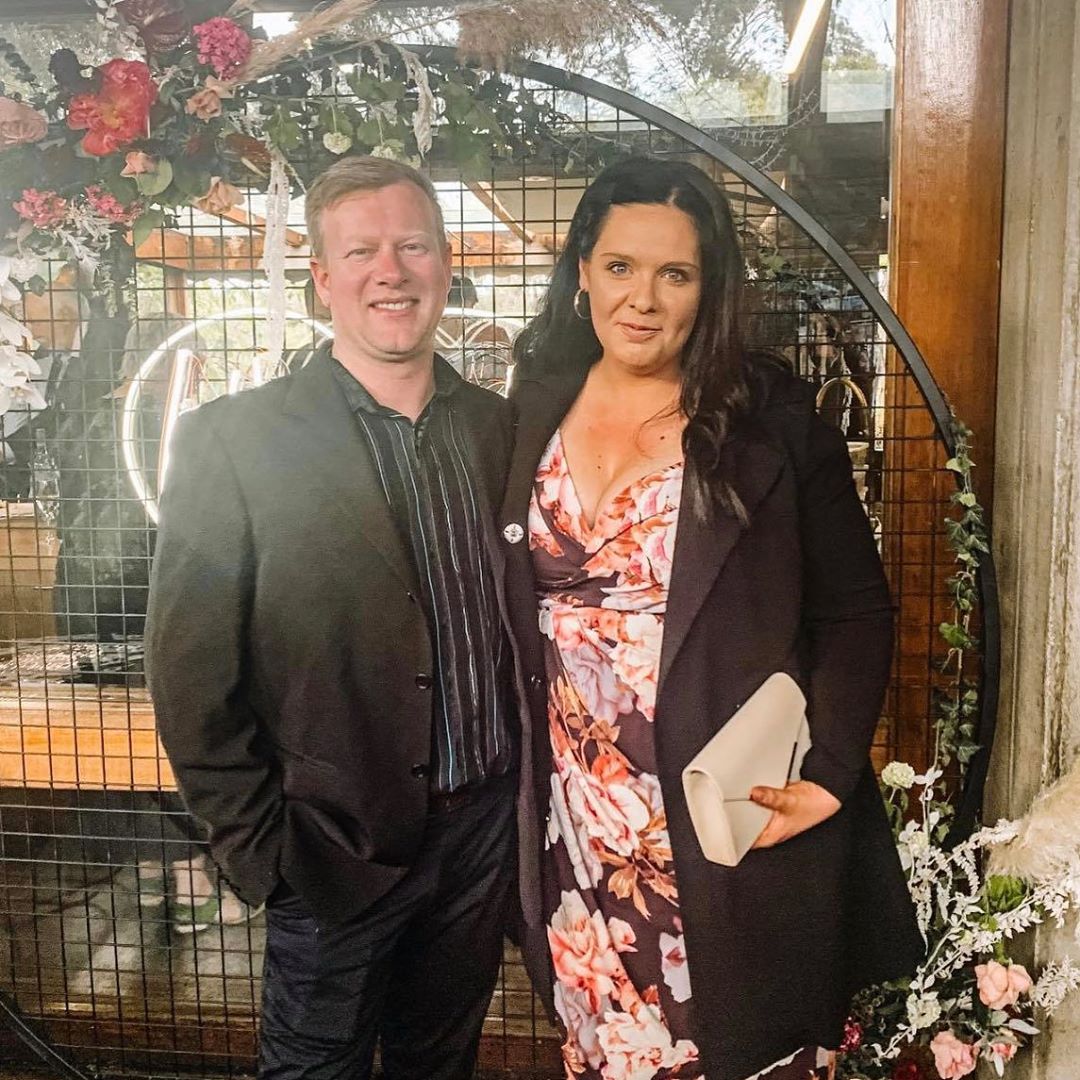 Jessica Hood, from Melbourne, who has four kids under the age of six, said dads need to act before 9.30pm if they want to get intimate.

Writing for Kidspot, she said: "It's 9.29pm and like clockwork your wife mutters the words 'I'm so tired' followed by a yawn.

"Congratulations Dad, you missed her window AGAIN – her sex window. At this point don't even bother attempting to seduce her, she can't spare the two minutes. She had a two-hour window and you missed it." 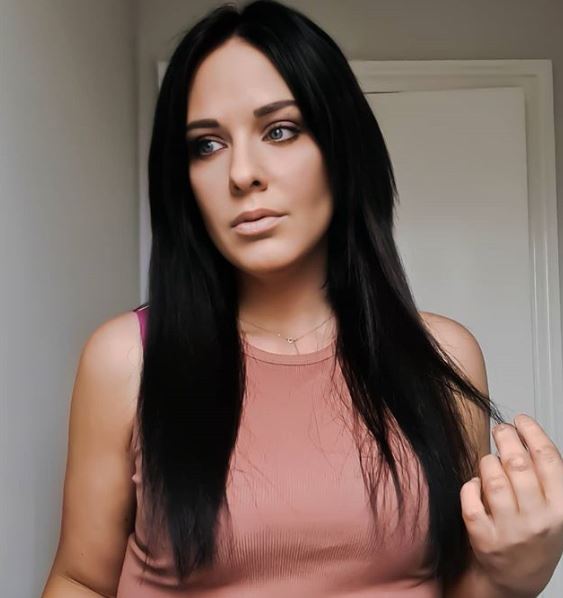 Then she starts making packed lunches, for both the kids and her husband, before going for a 9pm shower to unwind and shave before spending some intimate time with her partner.

So by the time Jessica actually sits down with a glass of wine, it's already nearly 9.30 and her window is creeping shut.

So what's the solution? Firstly, frustrated dads need to make sure all the chores aren't falling to their knackered partners. 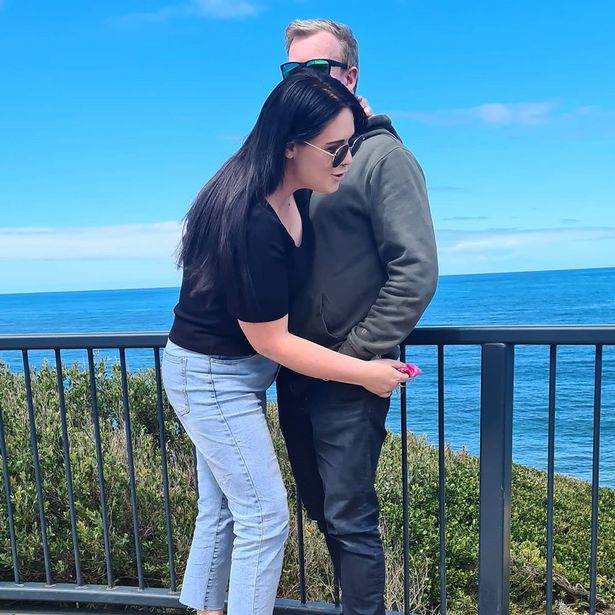 Jessica said: "You want that nookie? Well, work for it. We sound demanding and probably a little bit extra, but raising kids is mentally exhausting.

"Plus there is nothing sexier than a man washing up and cutting sandwiches with cookie cutters. Even do it shirtless, let's see that dad bod."

With a little "help and organisation", Jessica reckons there's hope for even the most knackered parents to "get lucky this year".

Because let's be honest, with the way 2020's going, everyone needs a little boost.

Just remember, two hours after the kids' bedtime is game over. You have been warned.