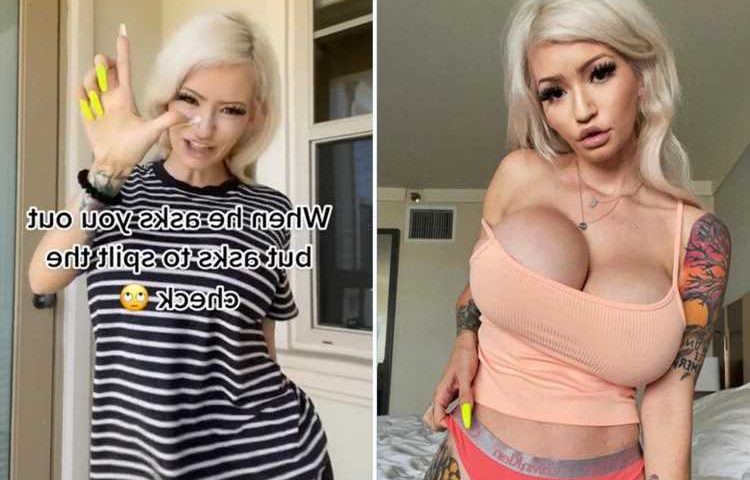 A MODEL has created a deep divide on the internet by bringing up an age-old question: who should pay on a date?

Isabella James, 27, who lives in Los Angeles, recently took to Instagram to tell her 135,000 followers that she doesn't want to shell out any cash for dates – despite making $1.6 million a year. 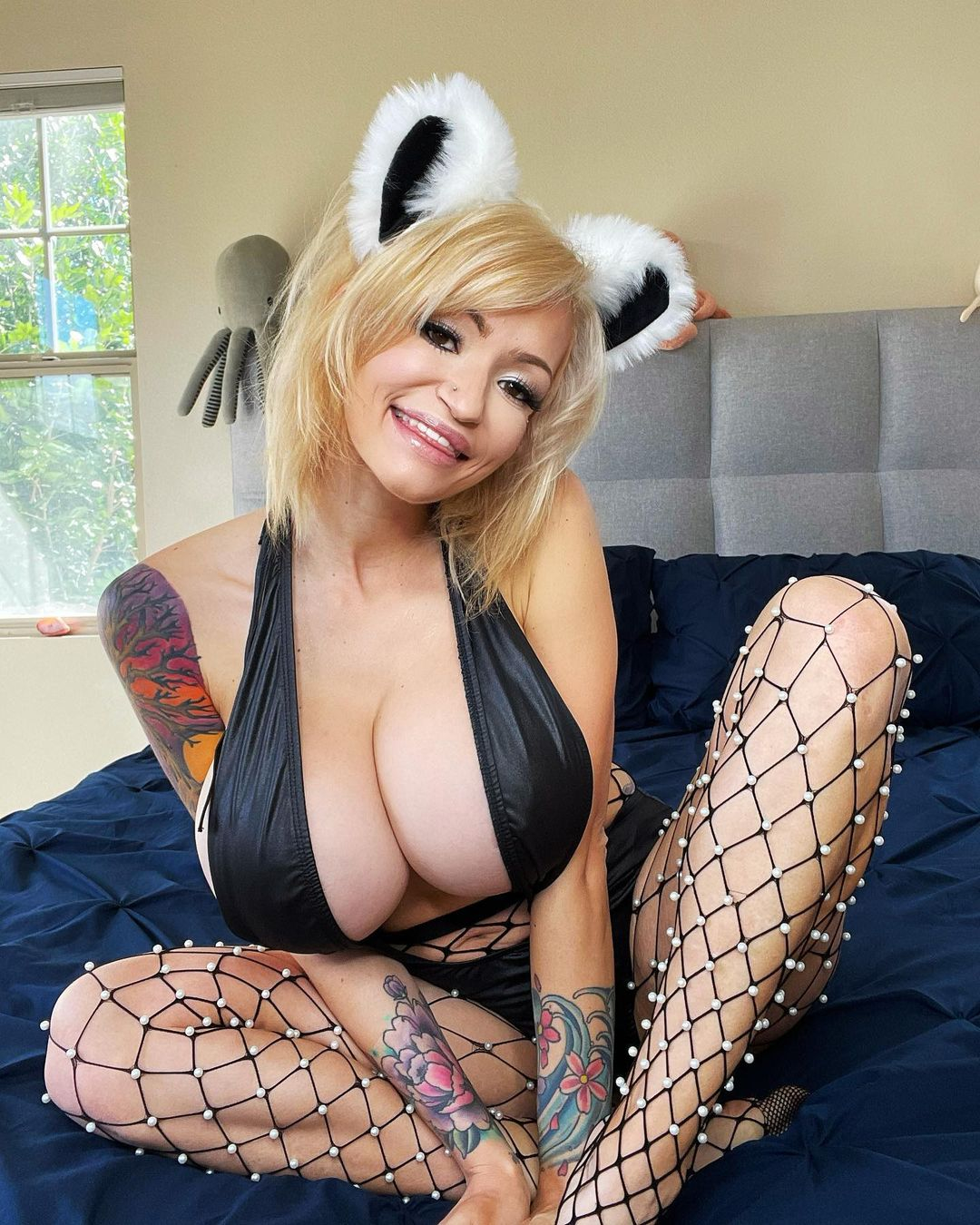 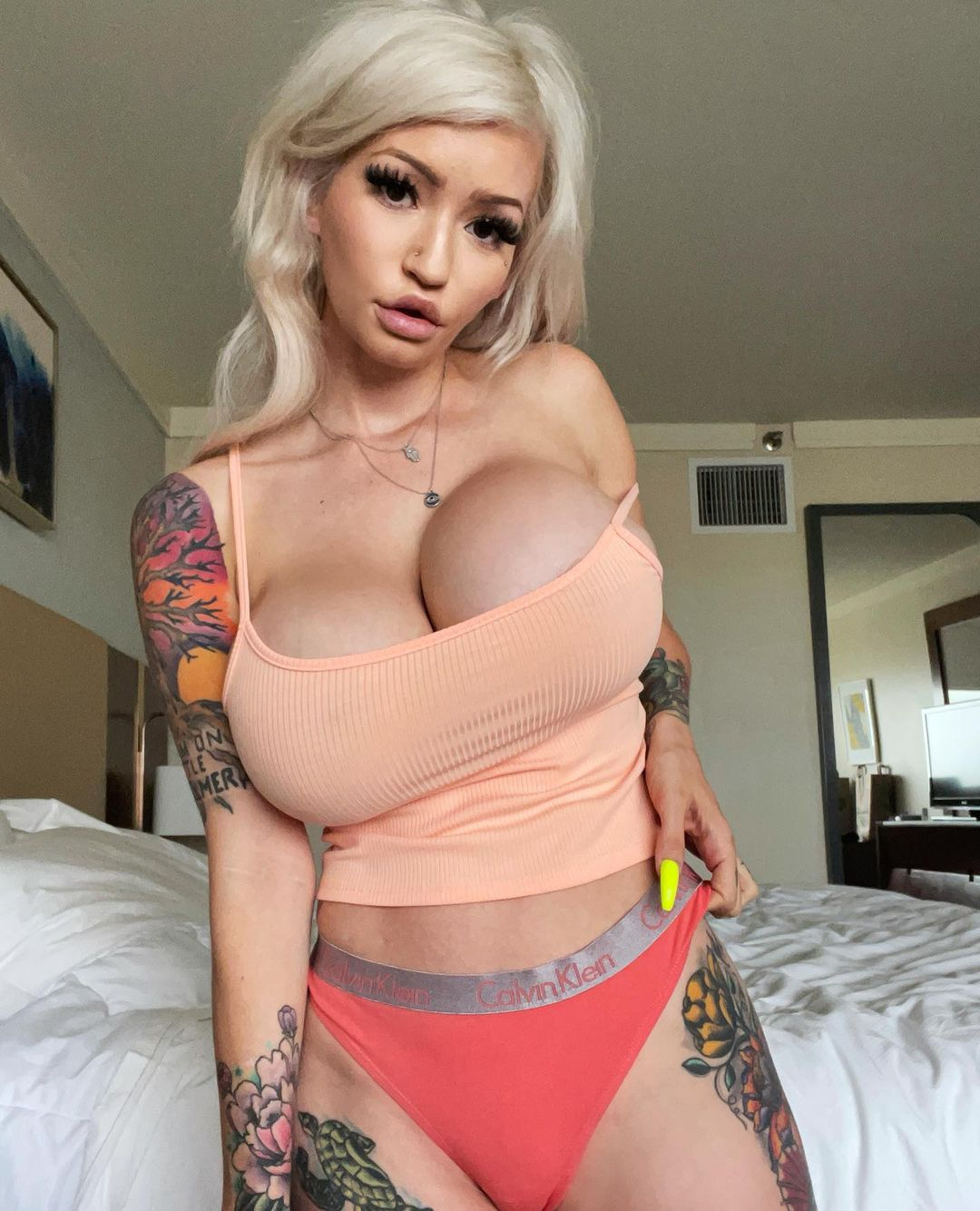 The model has also revealed that she will never again date a man "with a low salary."

In a clip, which was originally shared to TikTok, the self-declared "bimbo" dances while the words "When he asks you out but asks to split the check" are shown across the screen.

Moments later, she holds up the hand sign for "loser."

The controversial opinion did not go down well with fans, who rushed to the comments section to roast the model for not wanting to split the check, with the video racking up 37,000 views so far and over 3,400 likes.

"Well if you're gonna order a s**t ton of expensive food then you should pay for your own s**t," one person wrote.

"Hey not fair. When two people go on a date they eat. It's not only the guy who eats, right? The girl eats as well, when he asks to split the bill why do you'll get angry. It's not only a guy's responsibility to pay. Girls, please change your mentality," added someone else.

"You’re just saying that because you’re broke because on October 1 only fans going to shut down," wrote another user, referring to the now reversed ban on sexually explicit content on OnlyFans.

"Looks like someone’s bad they didn’t got their meal paid," added a fourth person.

"Split the check, normalize it, you both had fun and it doesn't gotta cost you additional as you both get something out of it," wrote another user.

"Let’s start with spelling split right before we talk s**t," commented someone else, referring to the spelling error in the video.

But not everyone agreed, with one person saying: "A man should pay."

However, some users may have missed Isabella's caption on the Instagram post, which actually pointed out that she only believes men should fork out the cash if they instigated the date.

"I mean this because if I ask someone out I would pay and it should be the same vice versa," she wrote.

Speaking to Jam Press about the heated discussion online and people's reactions, the model added: "It's funny because when I say this it always gets blown out of proportion and everyone thinks I'm a broke gold digger – when in reality I make more than any guy that I have dated in the last few years by far.

"If a guy asks me out then he should pay.

"If I invite someone somewhere I would pay, unless it’s friends getting together, where we would split an AirBnB etc.

"Going back and forth with payment is tacky.

"I had a guy ask me out and then he asked to split the check, and still tried to hook up with me.

"Safe to say, I walked away from him."

Isabella, who rakes in the cash as an OnlyFans model, also says she won't date a man unless he makes a high enough salary by her standards – because she's afraid poorer men "just want her for her money."

She added: "I do date people that make less than me but I wouldn’t date somebody who has a low salary.

"I spent so much of my life being a sugar mama of sorts, I would not do that again.

"I have a certain lifestyle I like to live so I need someone who can keep up with it." 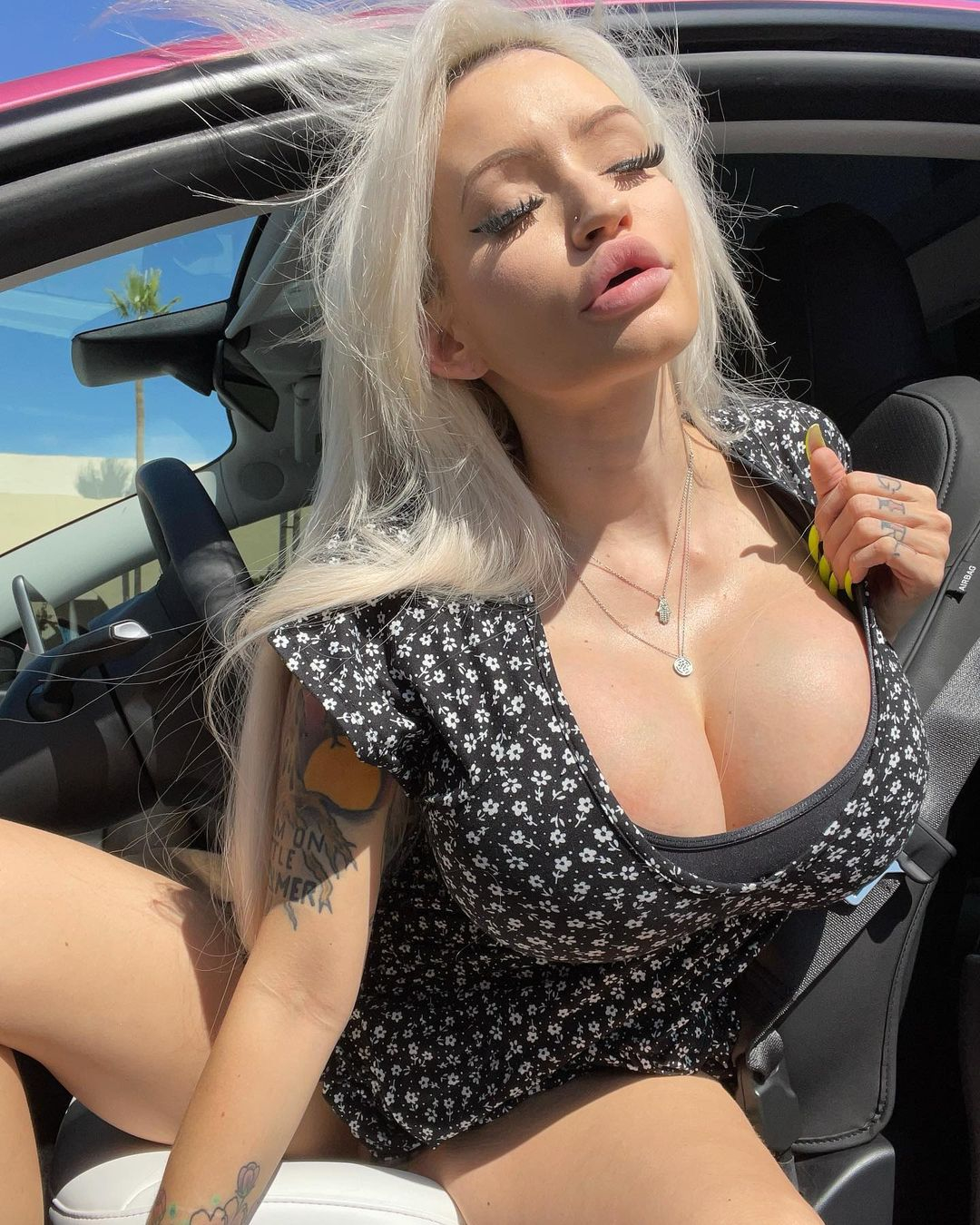 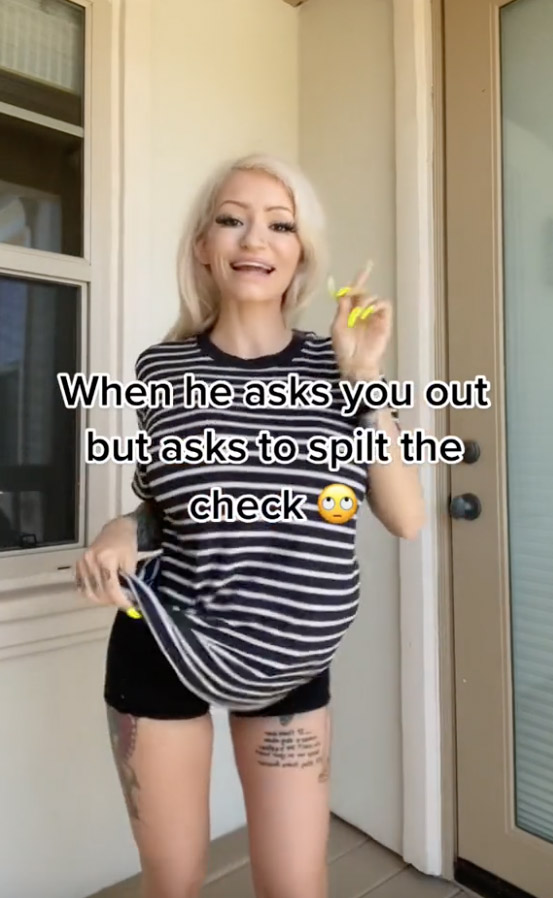 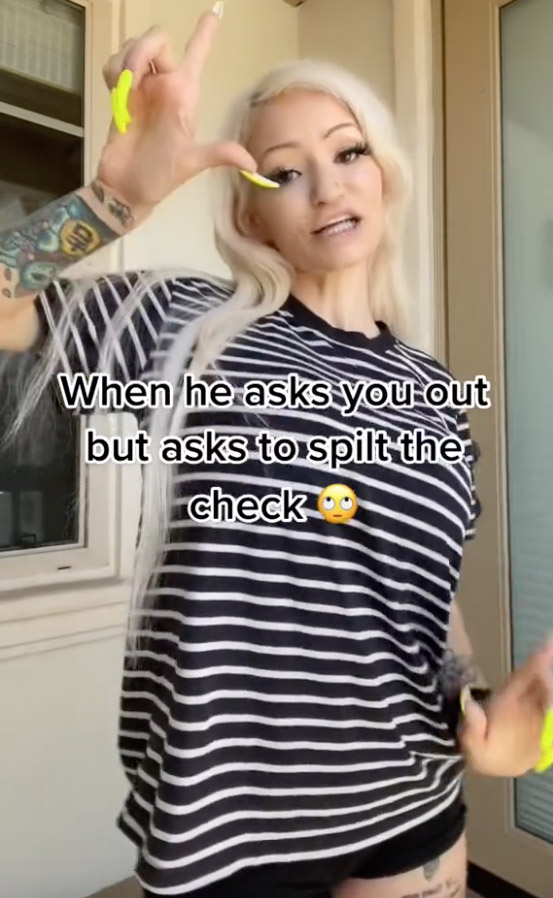