WE'VE all let one rip every once in a while in an inappropriate place – but one woman's farting horror story is about to blow you all away. No pun intended.

After a heavy night of drinking and scoffing down kebabs eight years ago, Maxime van den Dijssel decided to burn it all off at the gym the next day. 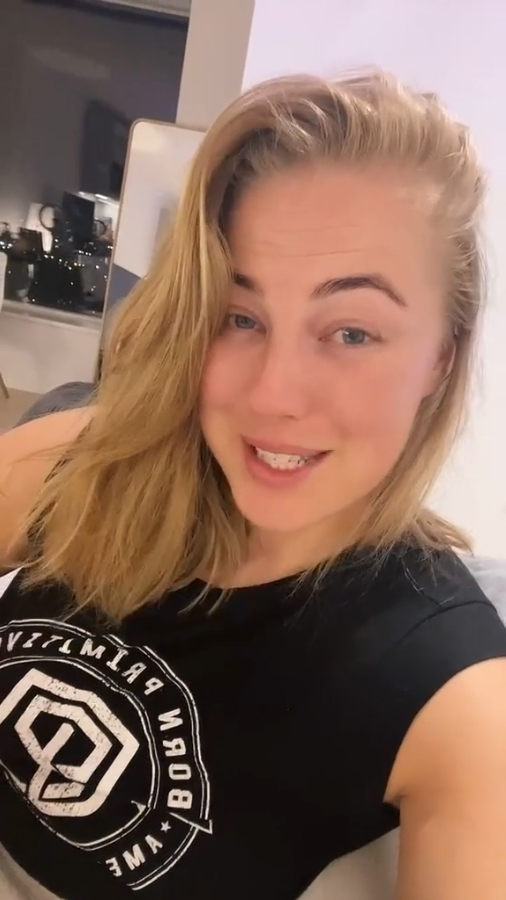 Sharing her mortifying moment on TikTok, the London-based weight lifter explained how she accidentally cut the cheese during a spin class – and it had rather awkward consequences.

“I farted a fart that was so bad that smelled so bad a girl threw up," she confessed.

But that wasn’t the worst of it. Not only had Maxime made another person vomit, but the gym thought the innocent fart was something much much worse.

Maxime added: “They had to evacuate the ENTIRE gym because they thought they had a sewage problem.” 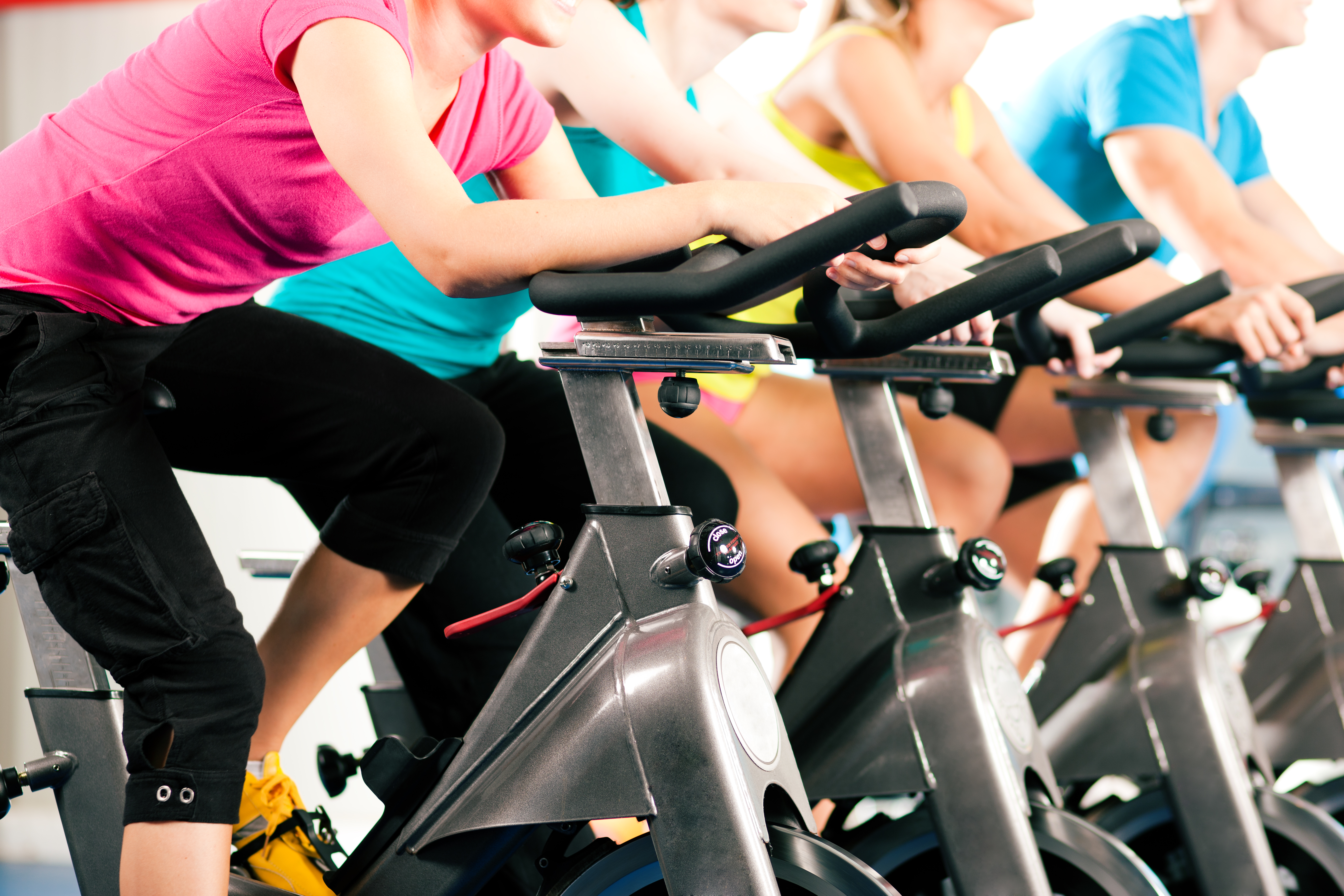 Maxime explains in many of her videos that as a weightlifter she makes it her mission to not wet herself, or worse, in public, but this time she couldn’t help it.

However at the time Maxime wasn’t brave enough to come forward and confess that she was the cause of the gym’s new problem.

She says: “I was too embarrassed to tell them it was just me.

The video has been watched over 2.2million times and amassed over 236,000 likes on TikTok.

WHAT’S IN THE BOX?

Last year’s box sold out in less than 48 hours, so what are you waiting for?

People flooded into the comments to share their own stories, as well as applauded Maxime’s honesty about the situation.

One person commented: “I know the TikTok algorithm is so good the girl who smelled that fart and threw up is watching this.”

Another said: “A day after I moved in with my husband he closed the window because he thought something died outside. He locked himself in with it and didn’t even know.”

It’s fair to say that Maxime has learned her lesson and won’t be mixing a night on the lash and kebabs with a intense spin class again.

A couple were left horrified after being caught having sex in a hotel room after being told their windows weren't tinted like they thought.

Plus, this woman was left mortified after realising she had been walking around all day with her bum out.

And read about the worst lash disasters that beauticians have ever come across.