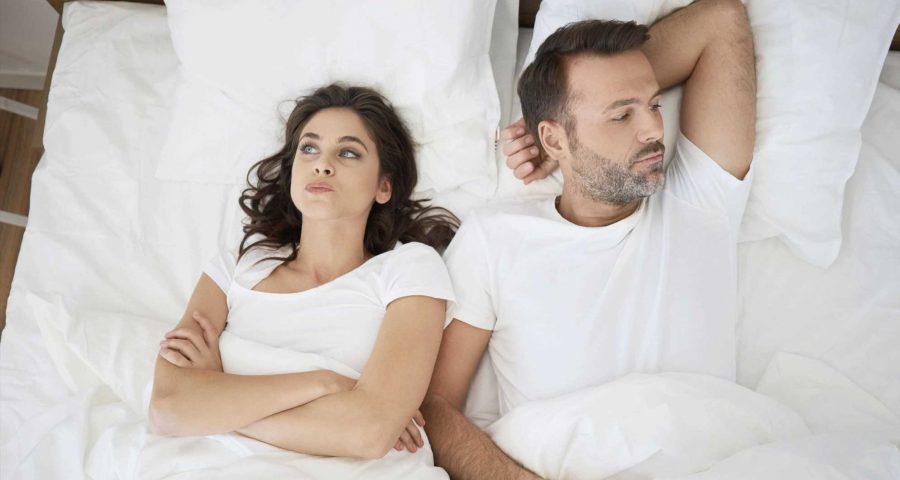 WITHOUT going into too much detail, the first time you jump into bed with someone knew is probably never going to be mind-blowing.

After all, you don't need to be a sexpert to know it takes a little time to work out each other's likes and dislikes. 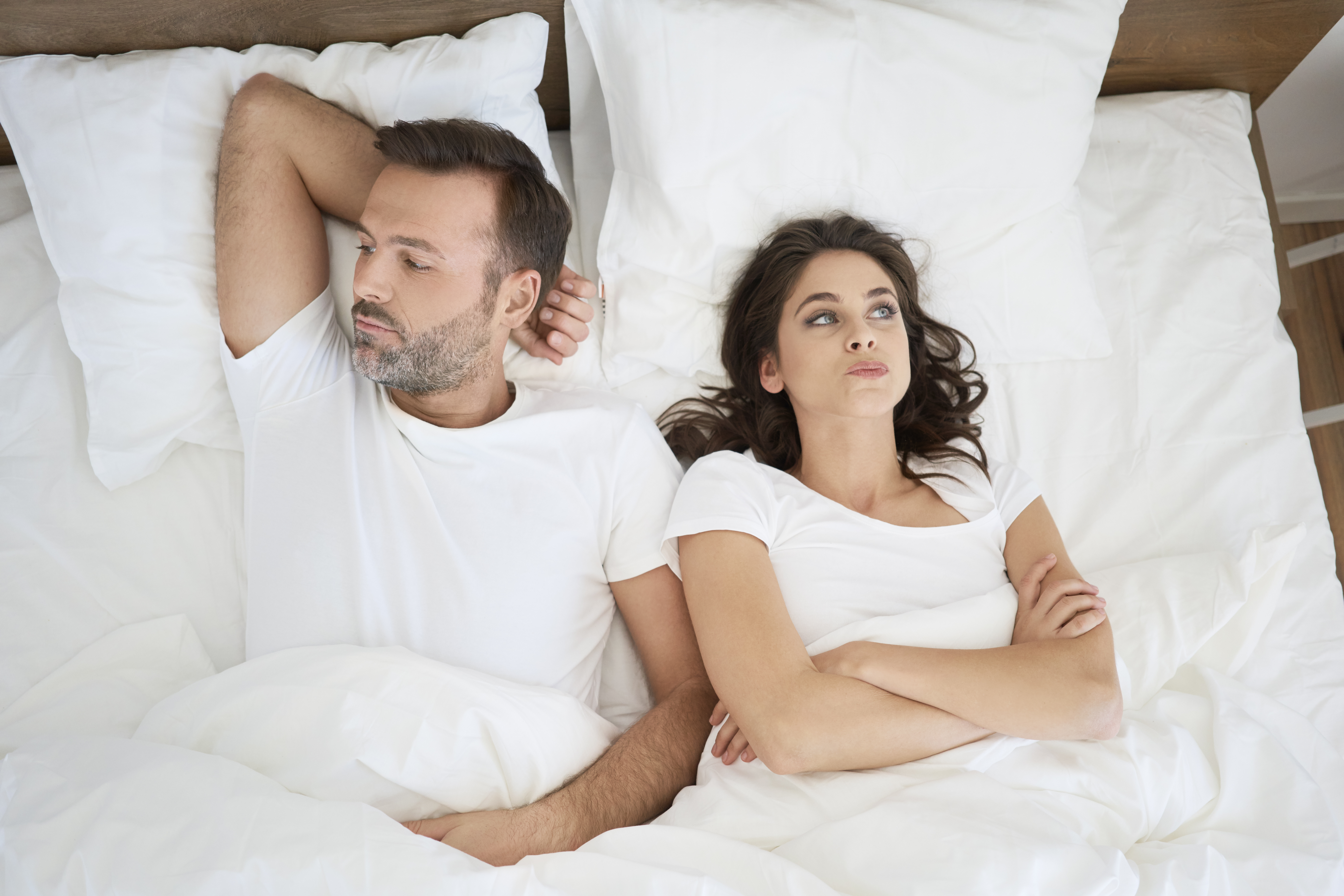 But one surefire way to kill the spark? Telling your new partner that they don't compare to your ex.

Unfortunately for one man, this is the exact scenario he's found himself in with his new girlfriend.

Sharing his dilemma on Reddit, the 19-year-old explained how he's been seeing his partner for about a month and they just consummated their relationship.

At first, he thought it had gone pretty well – especially when she said she'd finished three times and had one of the best orgasms of her life.

However, that still didn't stop her from bringing up an old flame.

He wrote: "She mentioned an ex of hers knew her body best and that he was the best sex she’s had."

At first, the man tried to brush it off – but understandably, the comment stung a little.

He added: "I made a joke saying, 'yeah I’ll get there one day since this was literally our first time doing anything.'

"And she was kinda dismissive and just said 'yeah.'"

Naturally, the man has started panicking a bit and interpreted his girlfriend's comments as her saying he'll never compare.

He wrote: "To me it seems like she enjoys sex with me but doesn’t believe I will ever be as good as her ex."

Needless to say, people in the comments thought the girlfriend was being completely inappropriate.

One replied: "She seems to lack empathy and may still be hung up on her ex. Seems like a red flag if I ever saw one."

Another added: "She had absolutely no reason to say that, or bring up sex with her ex at all. You are being WAY too nice."

Meanwhile, a third wrote: "Even if it were true, things like this should just remain unsaid."

For more relationship stories, this woman thought she was being stood up by her Tinder date after he ‘forgot his wallet’ – but it was SO much worse.

And this bride was horrified after her mum confessed to being in love with her fiance.

Plus this woman blasted her bridezilla sister who didn’t invite her disabled husband to her wedding – she didn’t want wheelchair to ruin the photos.