A STRESSED mother revealed that her husband used the money she saved for their children’s Christmas presents – and told them he "stole it."

Her husband is furious with her, but she doesn’t want to take the blame for her kids not finding presents under the Christmas tree. 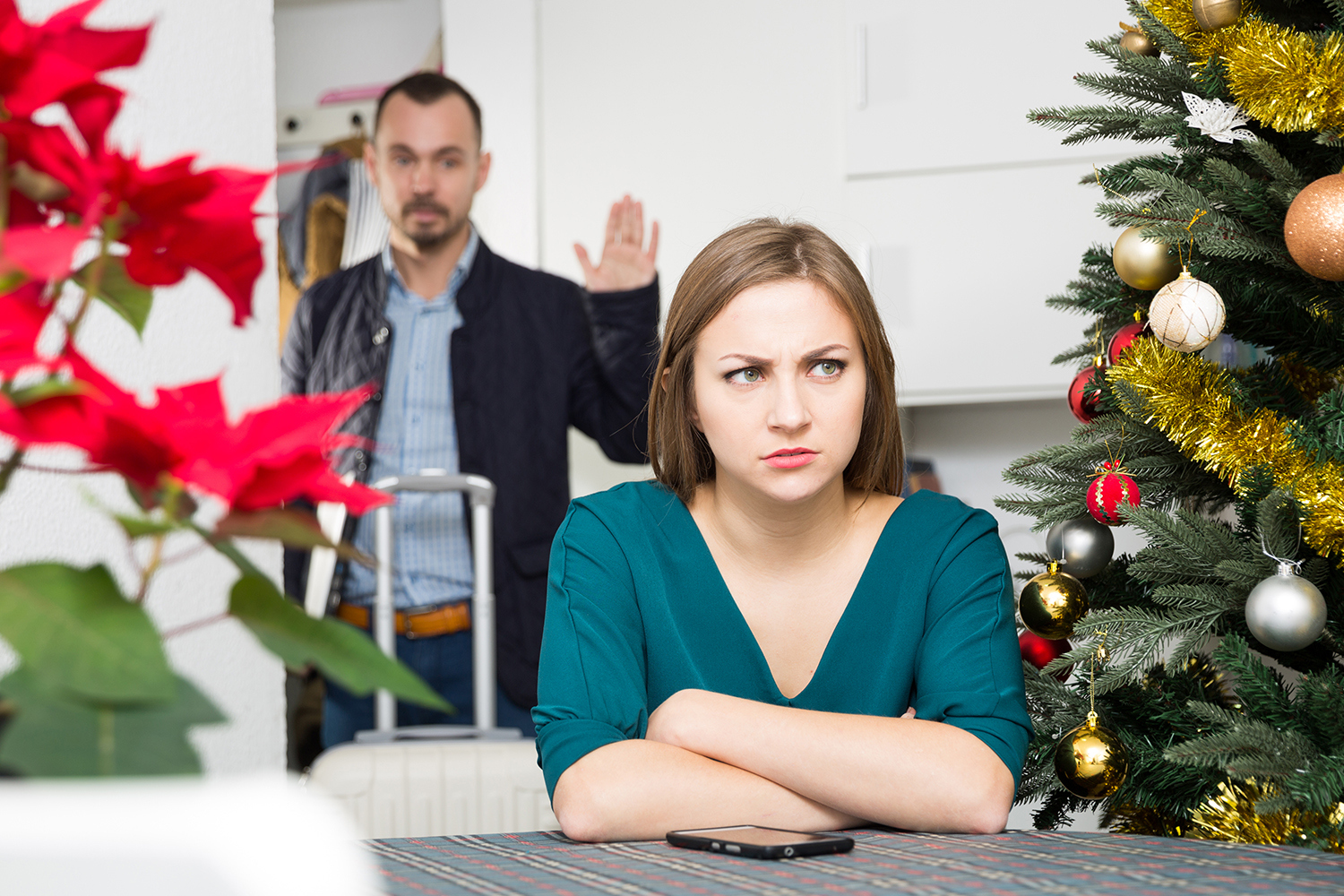 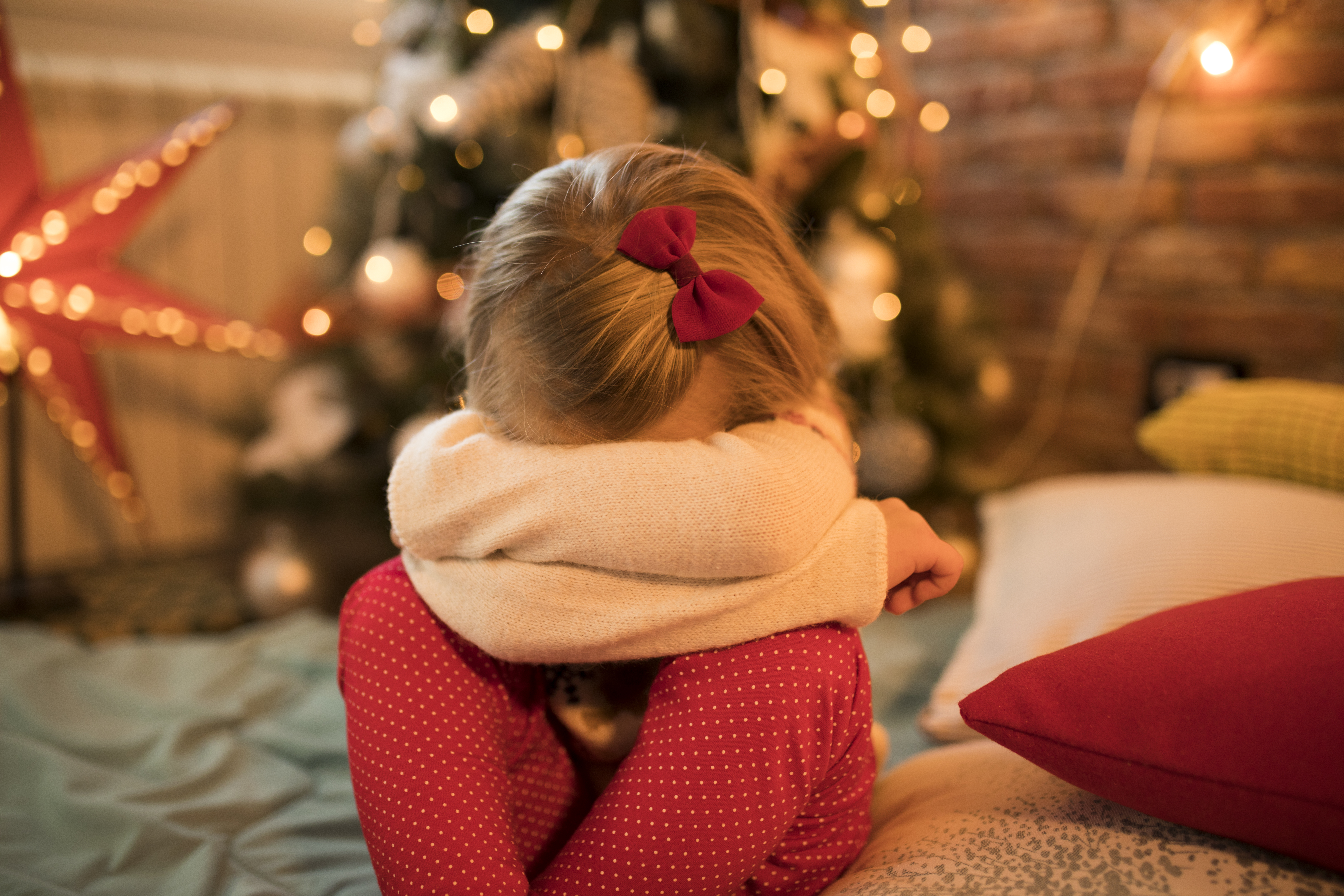 In an anonymous post to Reddit, the mother explained that she started saving up for her kids’ Christmas presents early this year because they didn’t have the great Christmas celebrations they hoped for in years past.

She became the breadwinner of the family after her husband lost his job due to the pandemic.

“I put money aside to buy decorations and prepare meals and also gifts,” she recalled.

“But just a couple days ago, [I] found out that my husband had taken $500 out of my account and from the money I saved (the rest of my salary goes to bills and grocery) and gave them to his little brother to help him out in child support.”

The husband was apologetic and said his family guilted him into giving his brother child support money so he could continue to see his son.

However, the couple got into an even larger argument when the mother revealed the truth to her kids.

“The kids came in and I just told them that unfortunately I can't afford Christmas this year and it's because of their dad who took it away from them by taking the money I saved,” she wrote.

The husband became enraged by this and accused the poster of inflicting “psychological damage” onto their children, and his family accused her of trying to alienate the kids from him.

At the end of her post, the mother wrote that she simply thought it was unfair to take the blame for her husband’s actions.

“The kids know that Mommy … brings home money and so if Christmas gets canceled and because of money then they'll think it's because of me,” she wrote.

Despite feeling strongly about her stance, the mother admitted she is unsure if she went too far.

The internet feels similar, as the nearly 3,000 comments under the post were divided.

“He should know by now that his children come before the rest of his family,” one sympathizer wrote.

“He did take away their Christmas presents so that he could support other children that are not his own, nor his responsibility.”

“She sacrificed to make this happen,” a second supporter wrote.

“The husband needs to take some responsibility for this and explain to the kids why he felt his brother deserved Christmas more than they did.”

However, many accused the poster of “weaponizing” the situation and not acting in a more mature manner.

“You played a large part in ruining your children's Christmas by not only airing out your marital disputes to them but also just tossing out Christmas altogether because your husband is a jerk,” one user unhappy with the mother said.

A fourth person wrote: “Your husband sucks, but you don’t have to drag your kids into it like that.

“Don’t weaponize them against your husband at the expense of their mental health.”

The holidays are often a stressful and emotional time for families with small children as parents try to maintain a work-life balance with the added pressures of spending extra time with family, making special meals, and dropping large chunks of change on gifts for friends and family.

Another couple was divided when the husband agreed to host more than 20 people at their home for Thanksgiving as well as do a Christmas exchange just one week before it was meant to happen.

In most cases, it seems it might be a useful idea to communicate with partners before making any large decisions. 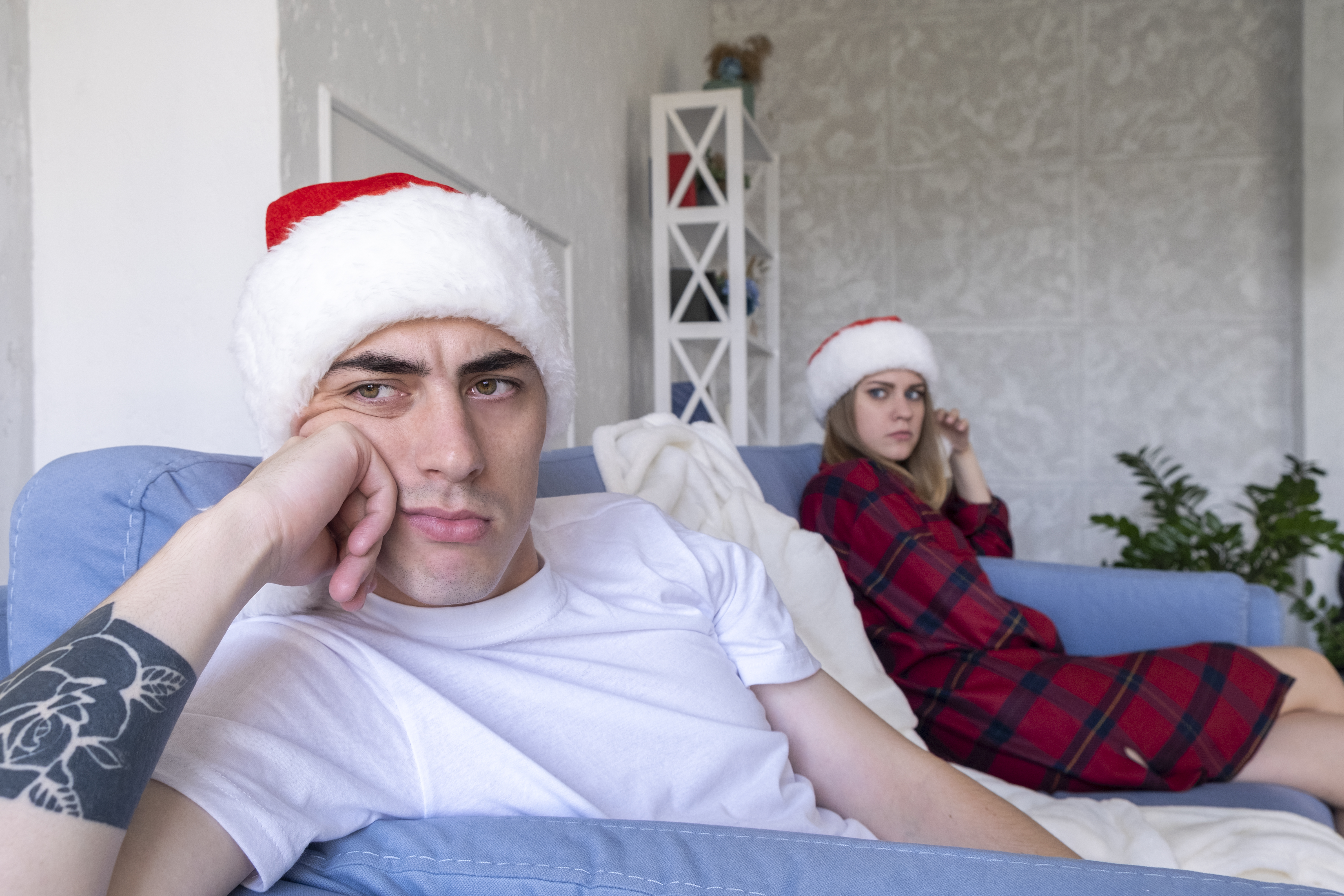