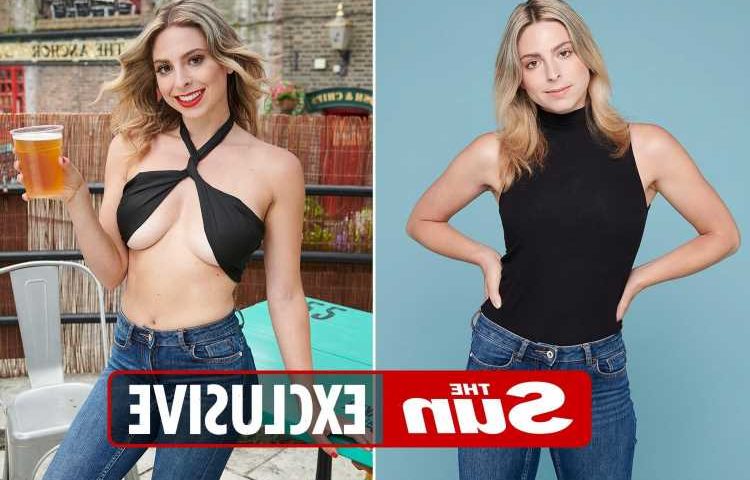 PUB goer Mollie Wood was left humiliated when she was refused service at a Wetherspoons branch in Reading because of her ‘inappropriate’ top.

The 20-year-old headed to The Back of Beyond pub in June with pal Amy Lee dressed in a black crop top to face the 28C. 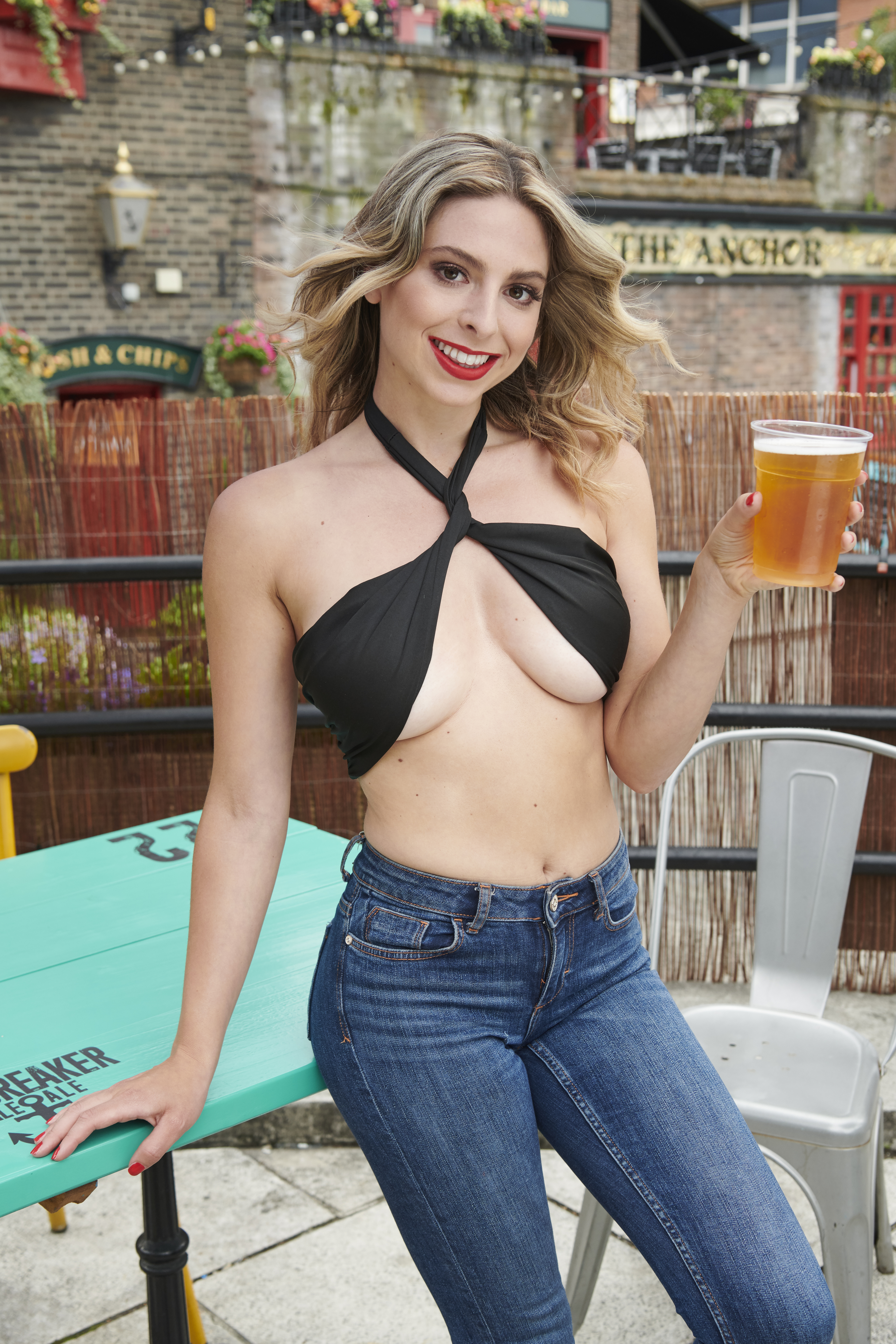 On arrival the two women were told by a male manager that they were dressed “unsuitably” for the bar and that her cleavage was equal to a “man being shirtless.”

But while Wetherspoons might disapprove, the trend for the top appears to be taking off with Faye Winter making her entrance to the Love Island villa in something very similar just a few weeks later.

But is the cleavage flashing crop top enough to offend the people of London?

We asked our model Annabel Myzel, 25, to try out Amazon’s £11.99 answer to the crop top to see what the public made of it. 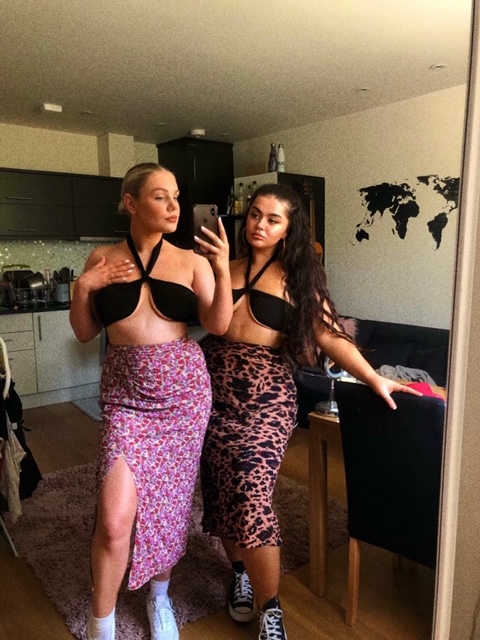 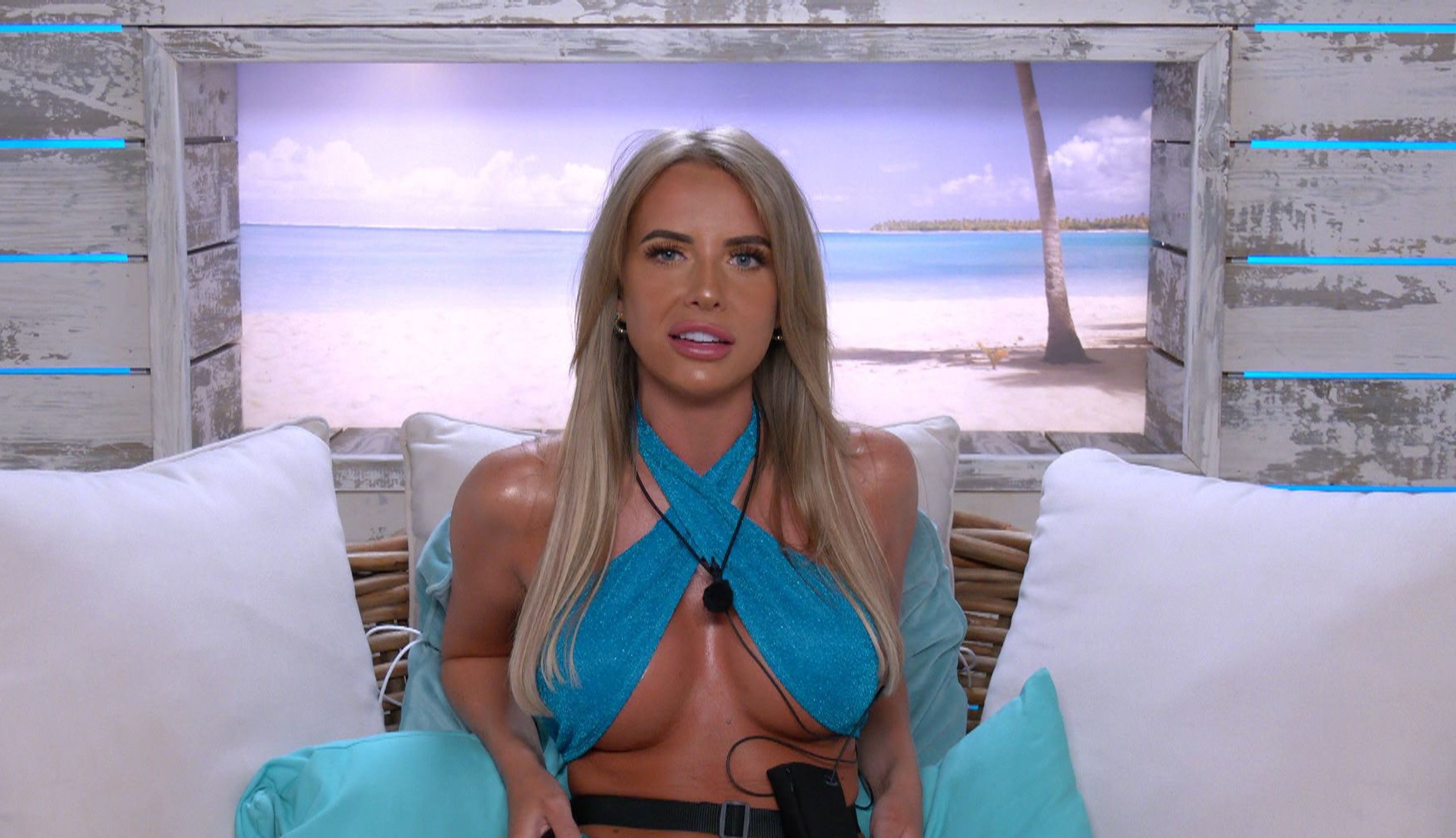 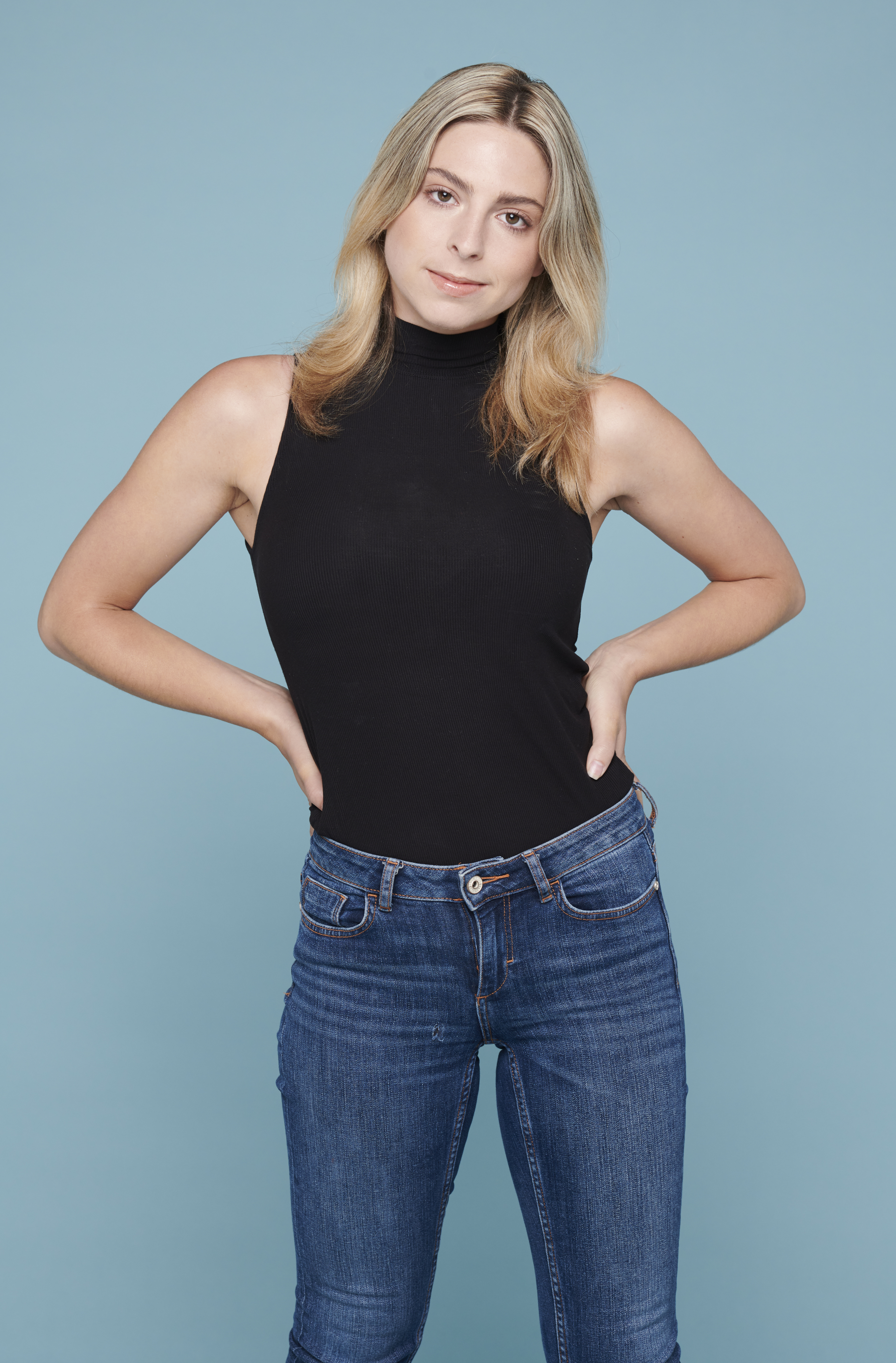 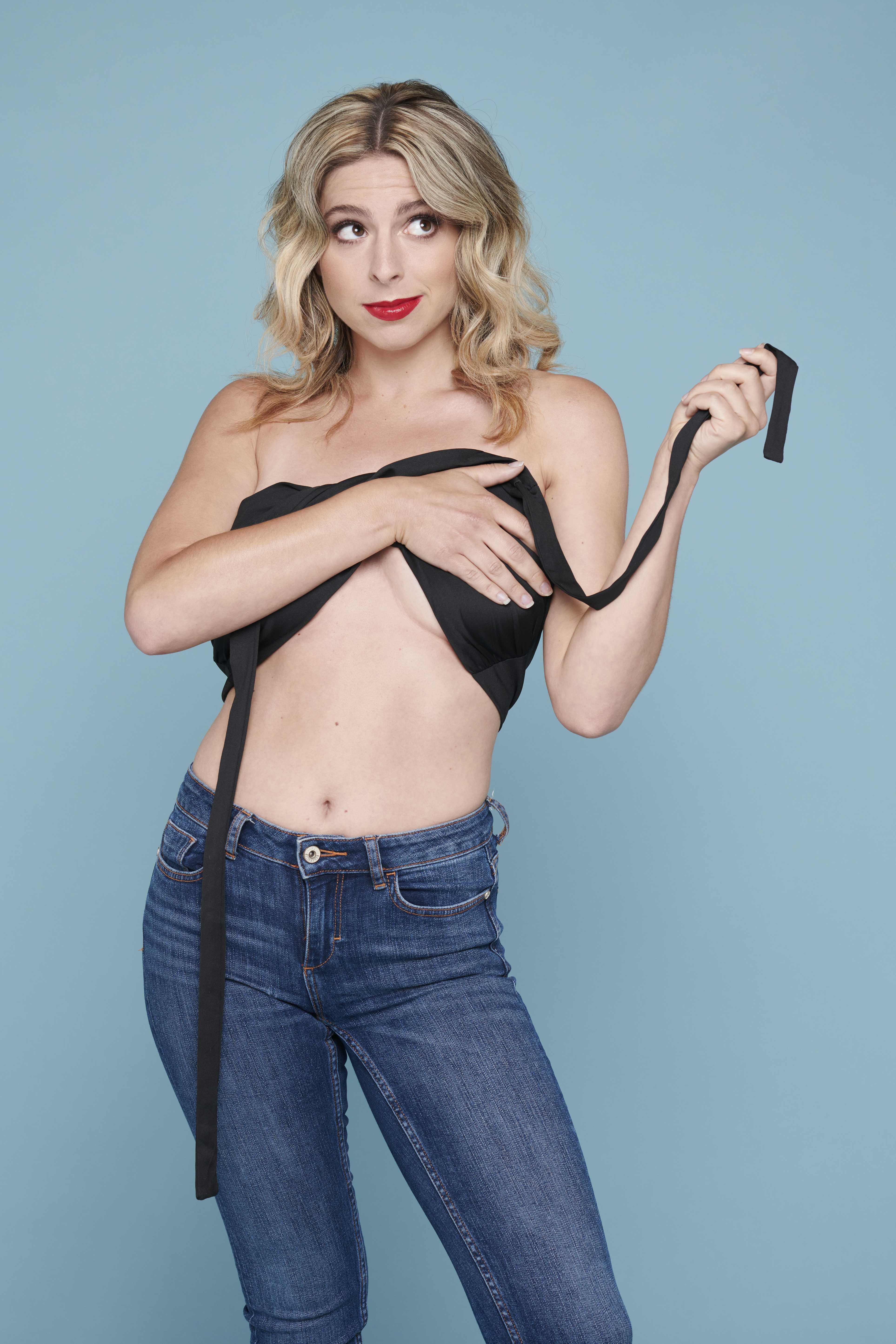 Annabel says: “It definitely wouldn’t be my first choice, I am a little bit more conservative when it comes to my dress sense.

“You might catch me in this on a girl’s holiday but personally I wouldn’t head to the pub in it.

“I do think people should wear what they want but I personally don’t find this look that attractive, maybe you should leave a bit more to the imagination.

“I am scared to be hitting the streets wearing this, I’ll admit it!”

Annabel says: “I am definitely getting a few looks but I guess that is to be expected, but I am actually quite enjoying myself – there’s something quite empowering about it. 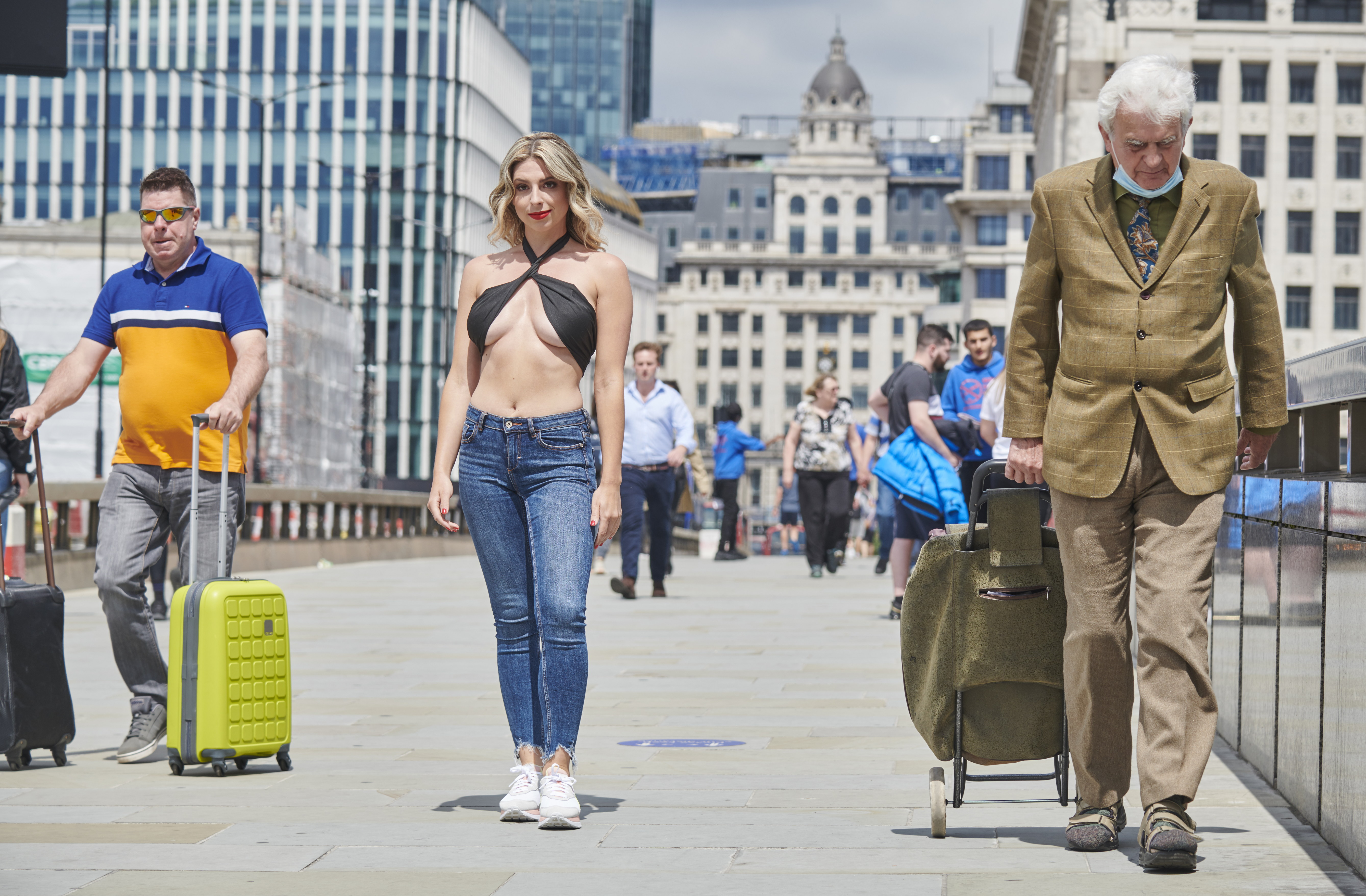 “However, nobody seems particularly shocked or outraged by the outfit which I am a little bit surprised about.”

One businessman told us: “It is certainly a provocative look. My mate pointed her out to me and it definitely made me look.

“But it’s far too much during the day!”

“As long as you're confident you can get away with it.”

Unlike Mollie Wood, Annabel had no trouble getting into a pub, settling down for a pint at The Anchor on the Southbank.

And fellow patrons didn’t appear to have a problem with Annabel’s look either.

A mum in her 60s told us: “She looks lovely! If I was younger and had her figure I would be out in stuff like that all the time.” 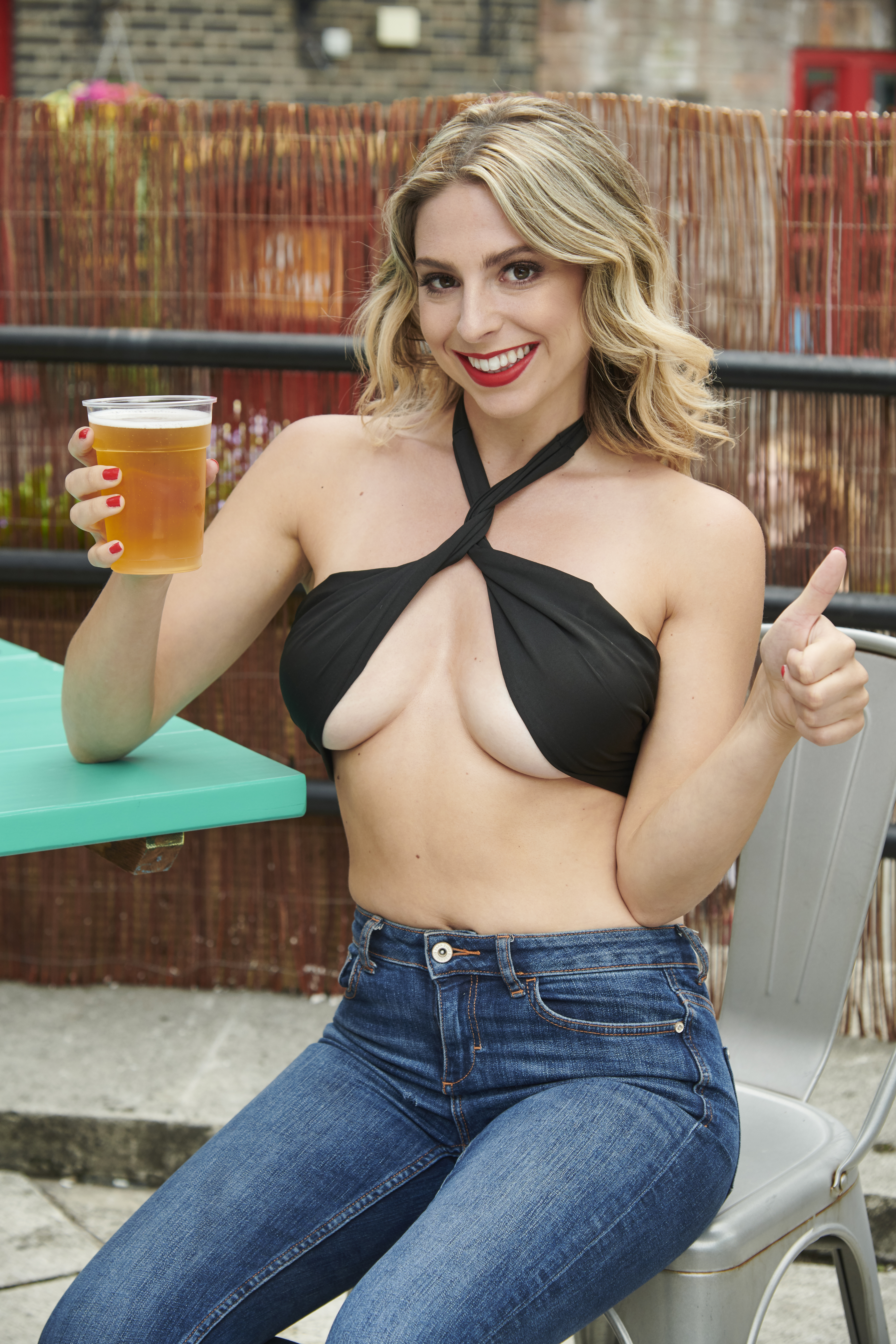 Upon hearing about Mollie’s ordeal, her daughter added: “I think that’s disgusting! I can’t see anything wrong with the way she’s dressed!

“If someone is offended they should be the ones to leave!”

However, Annabel isn’t sure everyone is being genuine.

“I think people are being polite because I’m stood there,” she said, “I think once I left that maybe they would have a slightly different reaction.”

A local builder told Annabel: “I wouldn’t kick you out of the pub, I actually think you’d be good for business! At the end of the day it’s only clothing, it’s up to you whether you look at it.”

His mate agreed adding: “I think it’s good to let loose in the summertime, you’ve spent the whole winter covered up, there’s nothing wrong with showing a bit of skin.

“Everybody should be free to wear whatever he or she wants.” 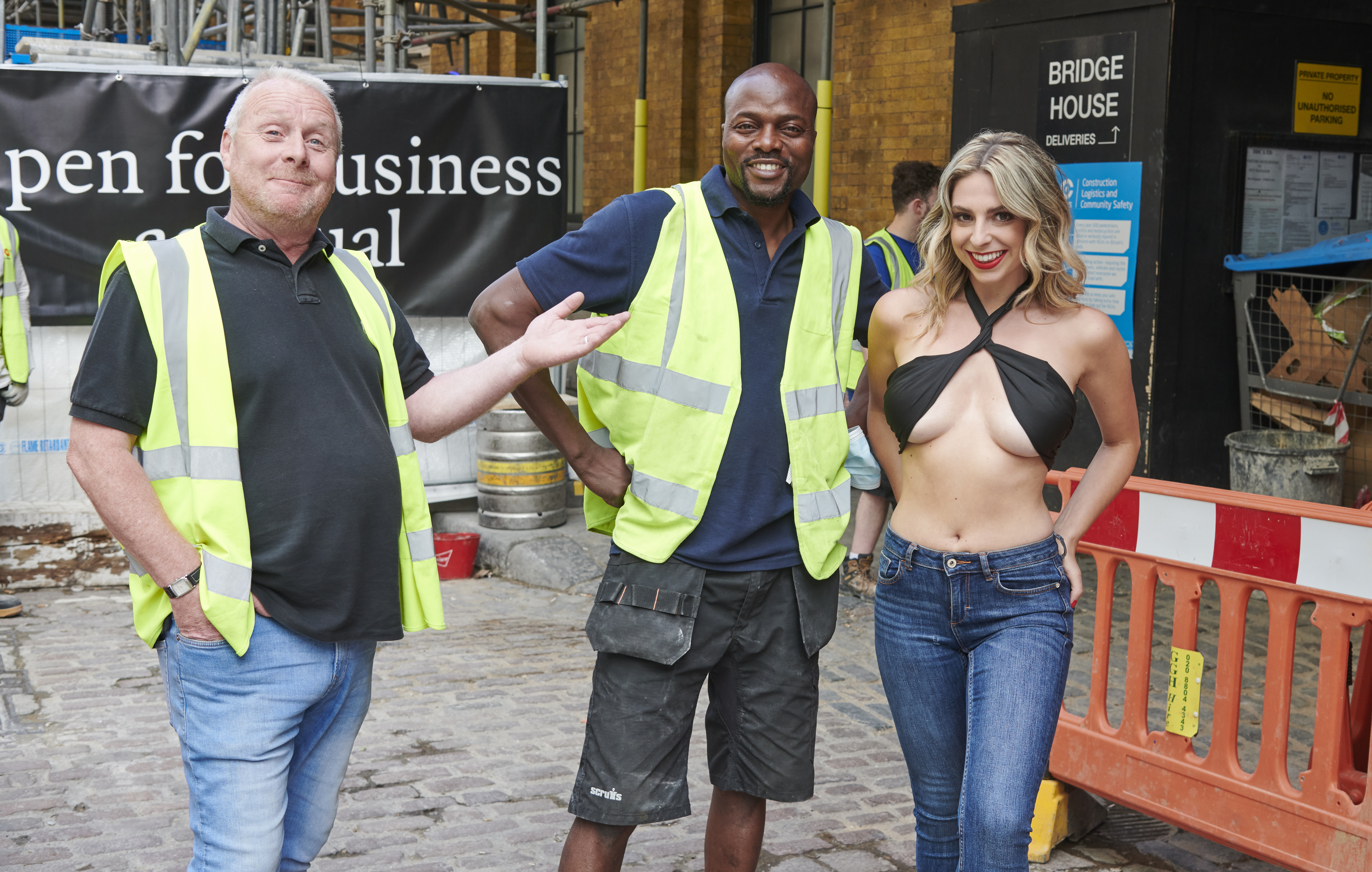 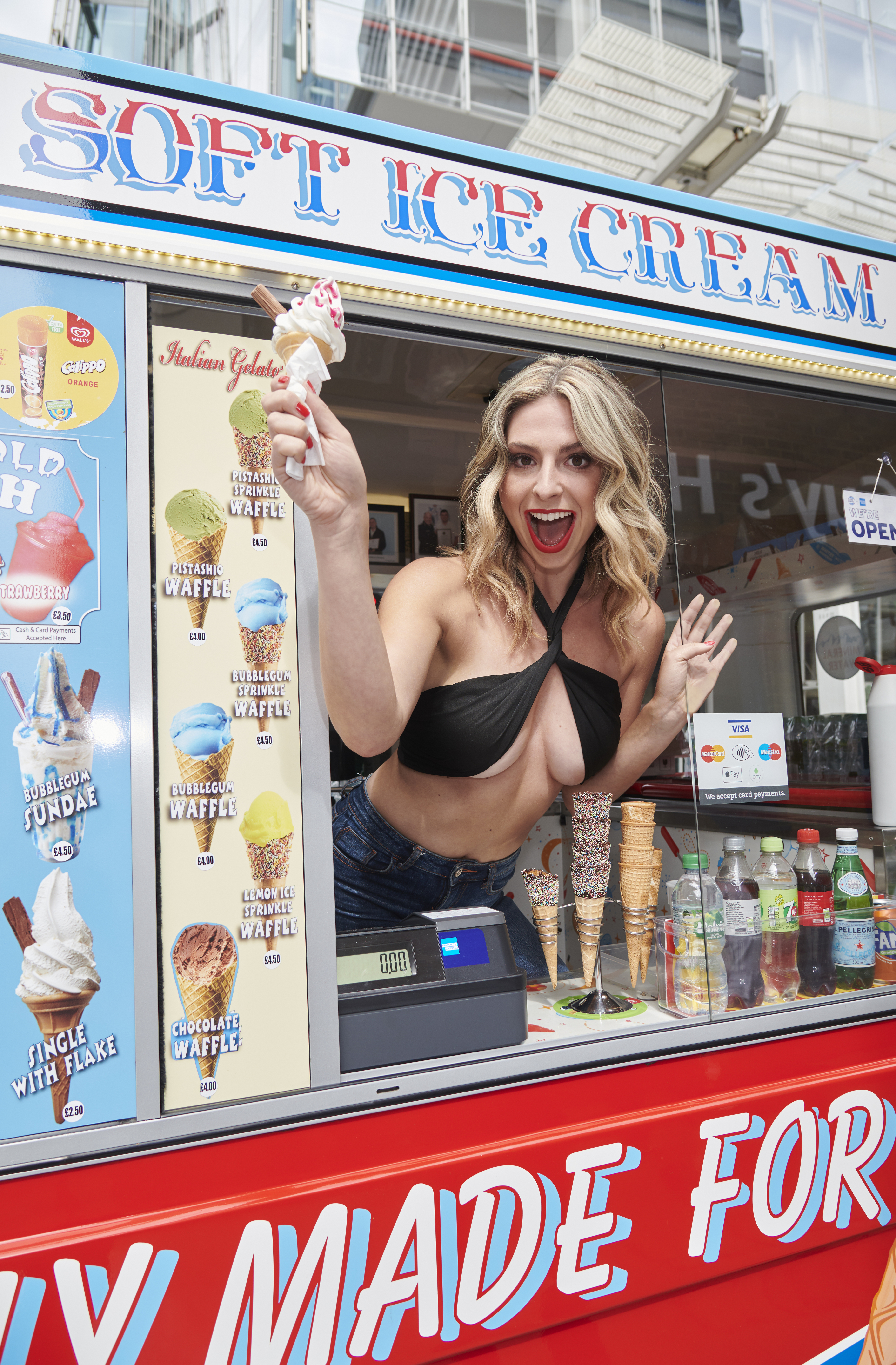 Annabel says: “To be honest the more places I go to the more confident I feel in this outfit, we’ve actually had quite a lot of positive reaction.

“This morning I was a little bit nervous heading out onto the streets but the public reaction has really boosted my confidence and that’s a real testament to London.

“I’ve got my jacket back on now but I might take it back off again because I bagged myself a free ice cream without it.” 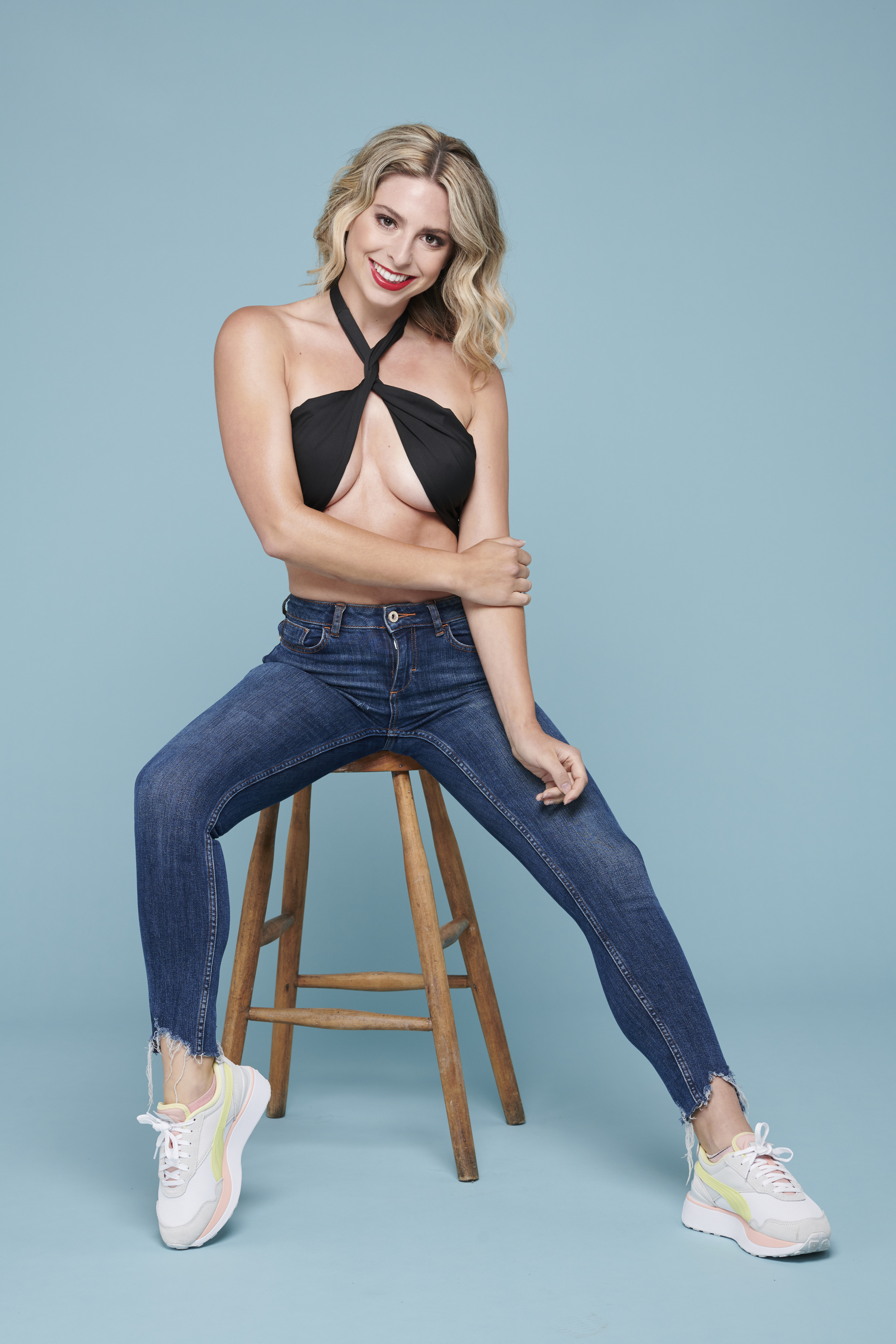 In other fashion news, this waitress broke down in tears after being fired for her "inappropriate" crop top.

Plus do you look common on a date? Expert reveals the fashion mistakes you could be making – and fake tan’s a big no.