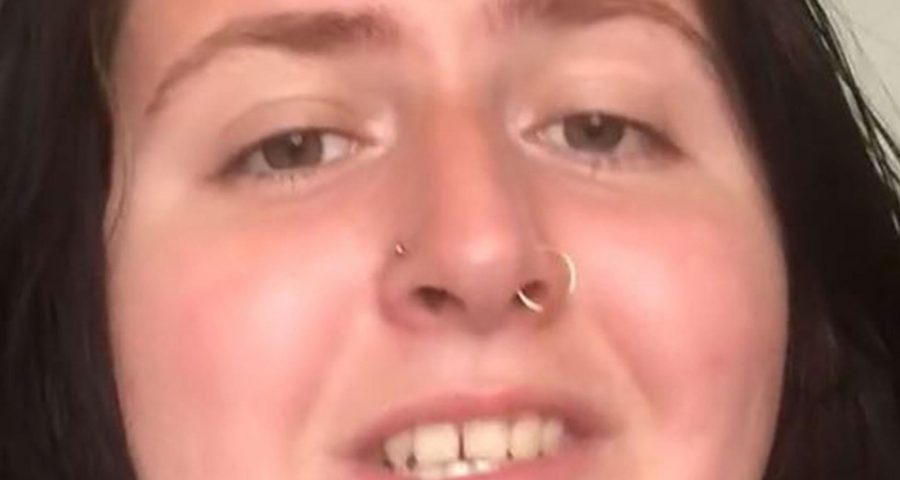 THEY might not realise it at the time – but people's careless comments about your personality and/or appearance when you're still a kid can go on to haunt you forever.

And one person who knows a little something about this is TikTok user Orla. 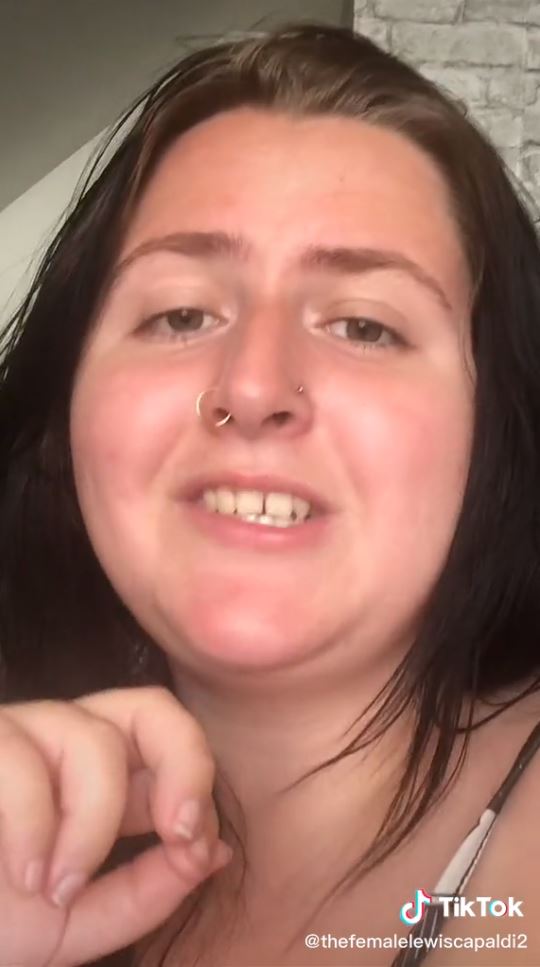 Earlier this week, the social media star – who boasts 32,000 followers on TikTok – participated in a trend where people are sharing the "wildest ways they've been fat-shamed".

In a viral video that's racked up over 575,000 views, Orla explained how one of her friends celebrated her 15th birthday with a meal at a local restaurant.

She said: "Her mum paid for everyone's meal [at the restaurant].

"However, she then sent invoices to the parents of the kids who had been at the dinner party with how much she had spent on their kid so they could pay her back."

When Orla's mum's invoice arrived, it was a fair bit more than she expected.

After speaking to a friend whose daughter had also attended the party, the mum learned that she'd been charged £20 more than everyone else.

Woman shares easy hack to cool your house during the heatwave

So needless to say, she called up the birthday girl's mum to ask why she'd been overcharged.

At first, the woman told Orla's mum that her daughter had eaten more than the other girls.

She continued: "For context, my friend's mum only came at the end to pay for everything – we had gone to the restaurant ourselves.

"She'd looked at the receipt and seen someone had bought two mains and a starter and a dessert.

"She just assumed it was me. She didn't f***ing ask anyone.

"She just assumed it was me – it wasn't me, it was one of my other friends.

Not only were people horrified by the mum's assumption, but viewers also took issue with the invoicing.

One replied: "Who send a bill after a birthday?! I would NOT bring a gift."

Another added: "I had to physically push my jaw back up at the end of the video."

Sharing their experience, a third wrote: "When I was about 7 or 8 my teacher told me I was getting 'fatter and fatter' and that she knew what I should be doing over the summer."